By Willypresh1 (self media writer) | 2 years ago

Nigerian is a country blessed with multi talented people. In the aspect of comedy,they are people known and loved by all due to their funny nature. Below are some of them. His real name is Jephthah Bowoto. He was born in Warri, Delta State in 1989, but he is a native of Ilaje, Ondo State. This was where he grew up and was educated.He came into limelight in 2013 following his performance at "Basketmouth's Laff and Jam" show. After the show, he was opportune to perform in several other comedy shows including "AY Live". Akpororo is married to Josephine Ijeoma Abraham and they had their wedding on the 14th of November 2015. See family photo below. 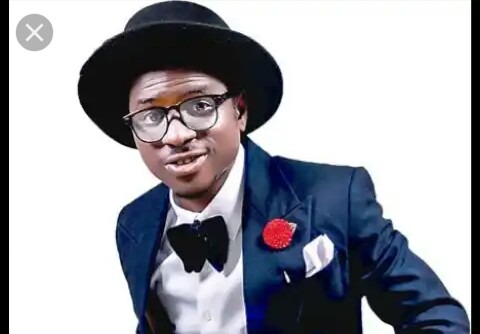 Kenny is known to spice up his comedy with a song track that sends humor to his audience. He is one of Nigeria’s comedians good at that. In SMA FM, he was a musical talk show presenter. His first professional comedy was in 2008 during a rally event known as “Miss Ejigbo”, but he began getting attention in 2011 when he performed at “Calabar Carnival . Kenny Blaq is one of Nigeria’s most talented stand-up comedians and singers, who is already making waves at an early age.epitome of talent, his performance on the stage is never below standard or expectation.

Kenny Blaq has a young, beautiful twin sister and their maintain a very warm and close relationship . See photos below. He was the first Male child from a family of seven from Ifon, Ondo state, AY had his early stage of life in Delta State. He had a very humble and unassuming start, parlaying his charm and talent to a successful career in the Nigerian comedy scene.He gained fame through impersonating Rev. Chris Okotie in his hilarious jokes, and by 2006, when he began; he was named the Best Up-Coming Comedian in Nigeria. That wasn’t AY’s first award. The gifted comedian holds an enviable record of being the first student to direct a convocation production in the history of the Theatre Arts Department of the Delta State University, where he graduated in 2003. 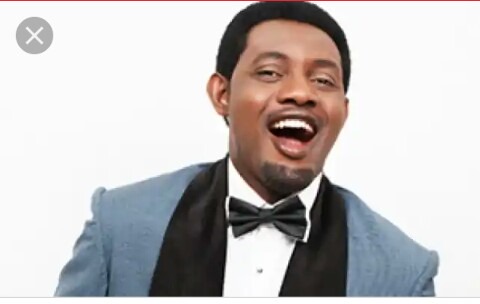 AY has become the ‘father’ of many upcoming acts and established acts that are doing well in the industry.Ayo is currently married to Mabel Makun.see family photos below. Bovi Ugboma is a Nigerian comedy that was born in Benin City,Edo state.He attended UNIBEN staff school for his primary education. ... After completing his secondary education, he gained admission in 1998 to Delta State University where he studied Theatre Arts. He broke into the Nigerian entertainment scene in 2007, when he starred in the sitcom, Extend Family, which he wrote, produced and packaged. By 2008, he was leading comedy shows and events throughout Nigeria and he also participated in “Nite of 100 Laughs” organised by Opa Williams. He has won multiple awards including the Best Youth Comedian at the Standup Comedians award. The versatile comedian has definitely built a successful career for himself in the entertainment .Bovi got married to Kris Asimonye Ugboma, in the year 2009 and they have three children together. Feel free to add yours.

Content created and supplied by: Willypresh1 (via Opera News )