By Simoswrite1 (self media writer) | 10 days ago

In less than 3 months, the year 2021 would come to an end, and everything that happened would become a thing of the past. However, this year has been a challenging one and at the same time one of the best years in the entertainment industry because of many great things that some celebrities achieved.

Well, this article features 5 unforgettable things that happened in the Nigerian entertainment industry this year, ranging from January to October 2021. The year 2021 started on a good note after both wizkid and Burna Boy secured their first-ever Grammy win.

In November 2020, his fifth studio album, titled "Twice As Tall" was nominated for the same category with that of 2019, making him the first-ever Nigerian artist with back-to-back nominations at the Grammy. On March 14, 2021, he won the award for the Best World Music Album at the 63rd annual Grammy award ceremony. Nigerian singer and songwriter, Ayodeji Ibrahim Balogun, popularly known as Wizkid, also won an award for the Best Music Video for his collaboration with Beyonce in a hit song titled Brown Skin Girl, one of the leading singles from Beyonce's studio album, Lion King: The Gift. 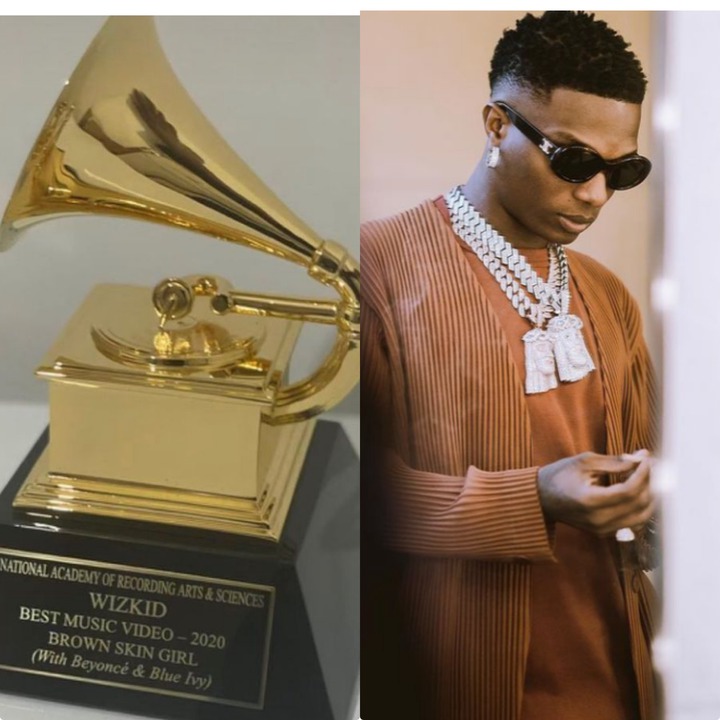 Their win was indeed a great one, as it was celebrated by their fans and fellow celebrities.

Bobrisky Unveiling His Newly Acquired Body After A Successful Surgical Operation In Brazil.

Controversial Nigerian cross-dresser and social media influential, Okuneye Idris Olanrewaju, popularly known as Bobrisky, is no doubt one of those celebrities who trended in 2021. The self-acclaimed African Barbi announced earlier this year that he would be traveling to Brazil for cosmetic surgery to have a more feminine body.

During the period of his surgical operation in the Dominican Republic, he shared different photos of himself inside the theater online. Bobrisky also triggered more reactions online when he cried out on social media that he wanted his life back because of the pain he was experiencing after the surgery.

However, after a successful surgical operation abroad, the cross-dresser released his first hot photo flaunting his newly acquired physique on his verified Instagram page on July 8, 2021. 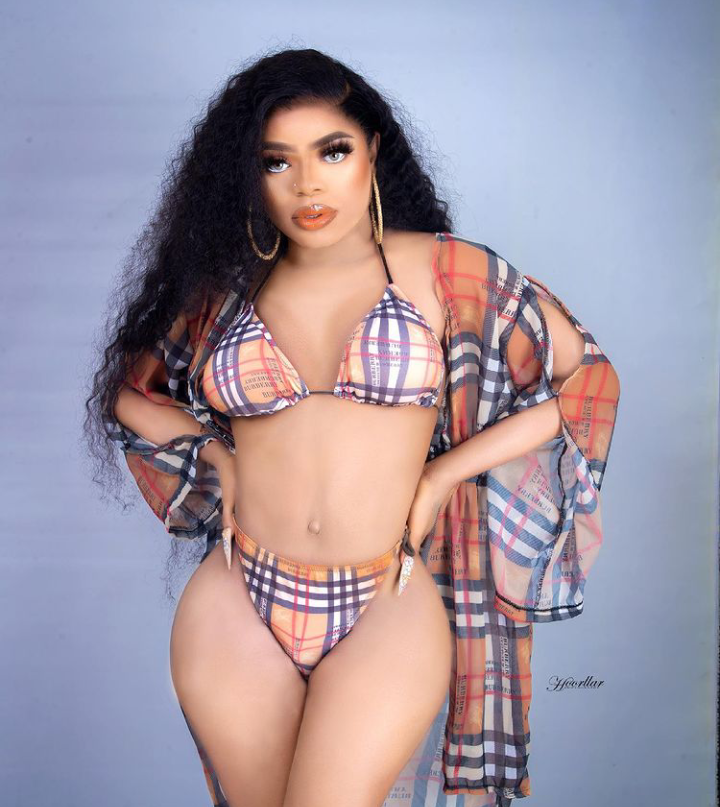 A popular Nigerian businessman and entertainer, Obinna Iyiegbu, popularly known as Obi Cubana. He gained public attention in 2021 after giving his mother a befitting burial ceremony.

The chairman of the Cubana group had for a long period maintained a low profile, but he utilise the opportunity of his mother's funeral to announce himself to the world, and today he can't be forgotten so soon. 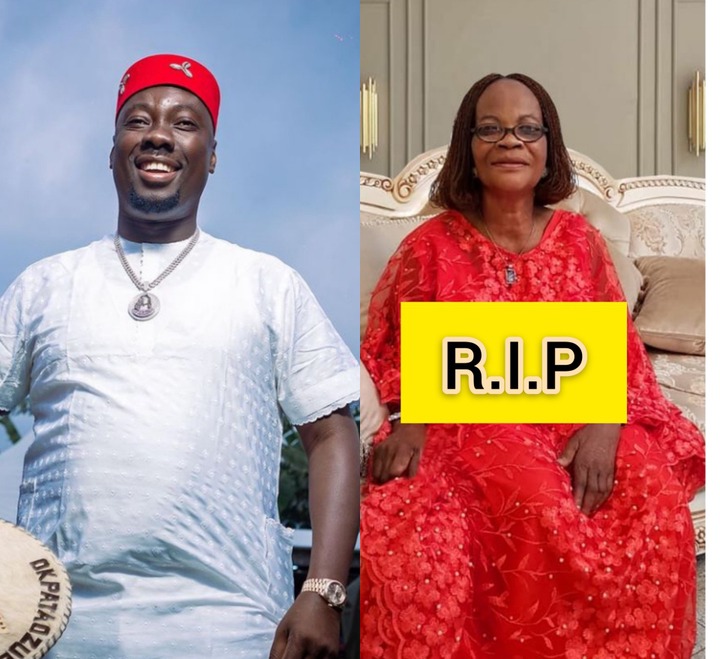 The nightlife boss lost his mother, Mrs. Ezinne Iyiegbu, in December 2021, but he laid her to rest this year.

According to reports, one of his closest associates, Pascal Chibuike Okechukwu, popularly known as Cubana Chief Priest, gifted him 46 cows for the burial ceremony, while he reportedly got a total of about 246 cows from other people. Obi Cubana also bought a diamond pendant worth $100,000 which has his mom's face engraved on it.

Different celebrities attended the burial ceremony and supported him financially by spraying bundles of money on him during the funeral reception.

However, Obi rounded up the burial ceremony after he shared different photos of himself and his family members on Sunday, July 18, 2021 on Instagram stating that they went to church to thank God for a successful burial ceremony while wishing his late mother a peaceful rest. Whitemoney's Emerging As The Overall Winner Of The Big Brother Naija Season 6 Show.

Hazel Oyeze Onu, popularly known as Whitemoney, joined the leagues of celebrities who made history in 2021 after emerging as the winner of the BBNaija season reality TV show which premiered on July 24, 2021.

After their 72-days stay in the Big Brother Naija house, he made it to the grand finale as one of the finalists. On October 3, 2021, he was crowned the overall winner after pulling the highest votes amongst his fellow housemates, thanks to his fan base and other celebrities who supported him. During the prize presentation, the organizers of the show gifted him with the 90 million Naira prize. Only 30 million Naira was given to him, while others were used to purchase a new house, a car amongst others.

Nigerian singer, Wizkid, has achieved different great things this year, and selling out the 02 Arenas in less than 30 minutes is one of such great achievements that would not be forgotten so soon. Wizkid broke a record on August 6, 2021 when he made a post on social media, revealing that he had sold out the 02 Arenas tickets in just 12 minutes for his show which was scheduled to hold on November 28, 2021. The news came as a big surprise because 02 Arena is one of the busiest music Arenas with a 20k capacity.

Wizkid added a second date to the 02 Arena concert. According to a post made via his Instagram page on September 3, 2021, he revealed that he sold out the second 02 Arena in 2 minutes, breaking the first record of selling the show in 12 minutes. 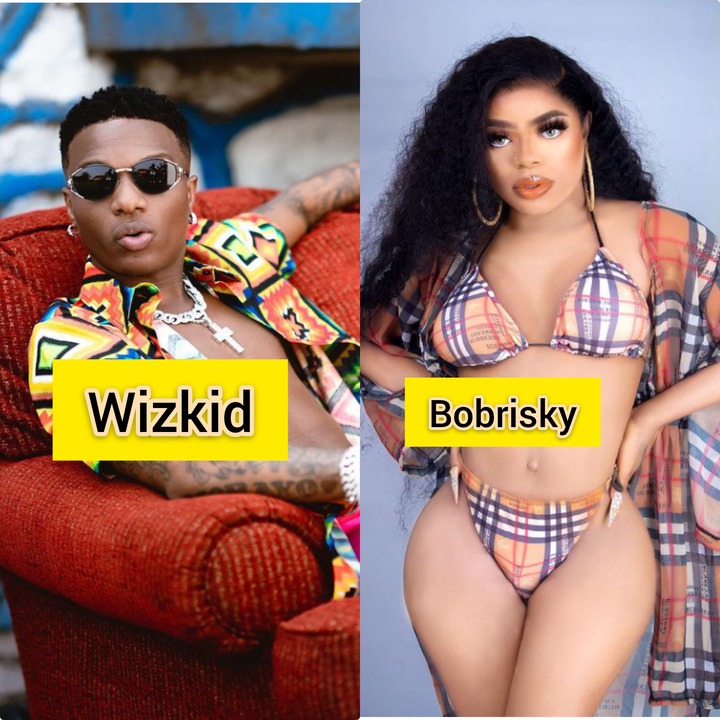 Which of this 2021 happening that interests you the most? Drop a comment below.