If Africa is bleeding, then I'm bleeding because I'm African - Samuel Leroy Jackson

Samuel Leroy Jackson is an American actor and producer. Widely regarded as one of the most popular actors of his generation, the films in which he has appeared have collectively grossed over $27 billion worldwide, making him the highest-grossing actor of all time.

In 1980, Jackson married actress and producer LaTanya Richardson,whom he met while attending Morehouse College The couple have a daughter named Zoe (born 1982).

Jackson is a highly prolific actor, having appeared in over 150 films.

Jackson has provided his voice to several animated films, television series, and video games, including Lucius Best Frozone in the Piar films The Incredibles (2004) and Incredibles 2 (2018) 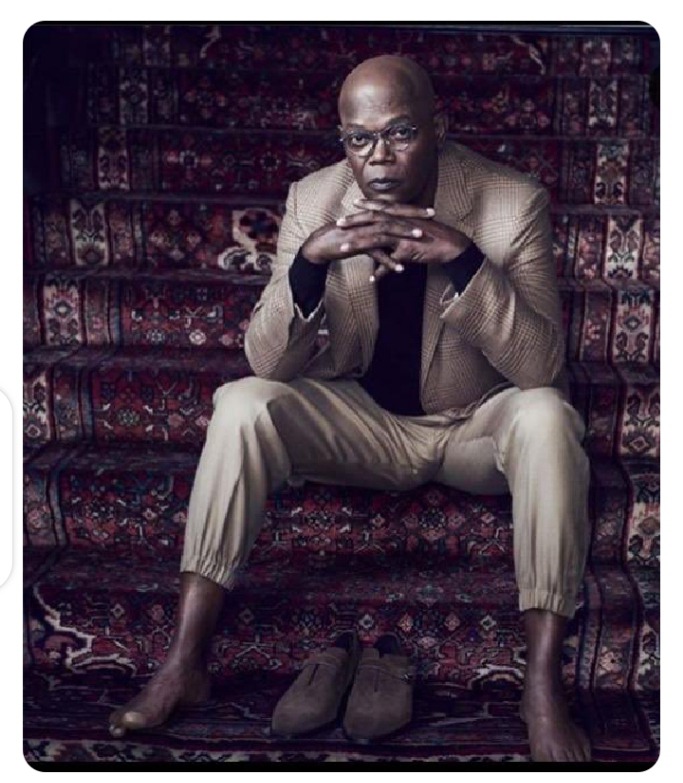 Below is the Statement he said;

If Africa is bleeding, then I'm bleeding because I'm African, Motherfucker!! See the reaction from people concerning the Statement made by Samuel L Jackson; 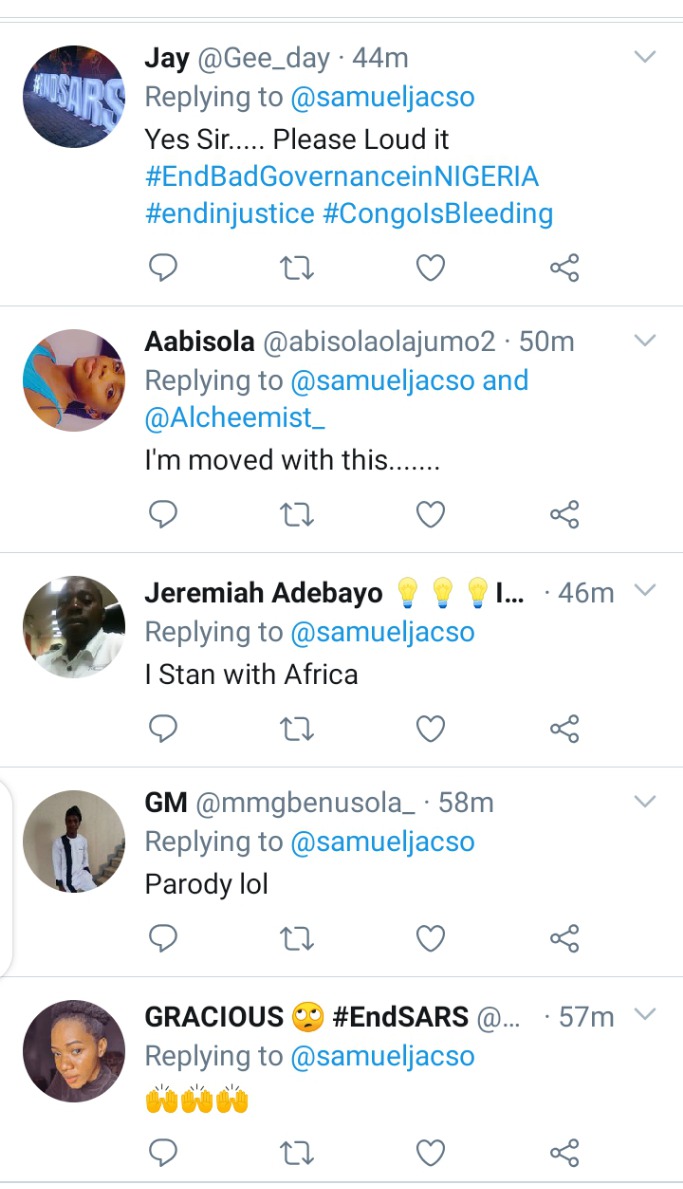 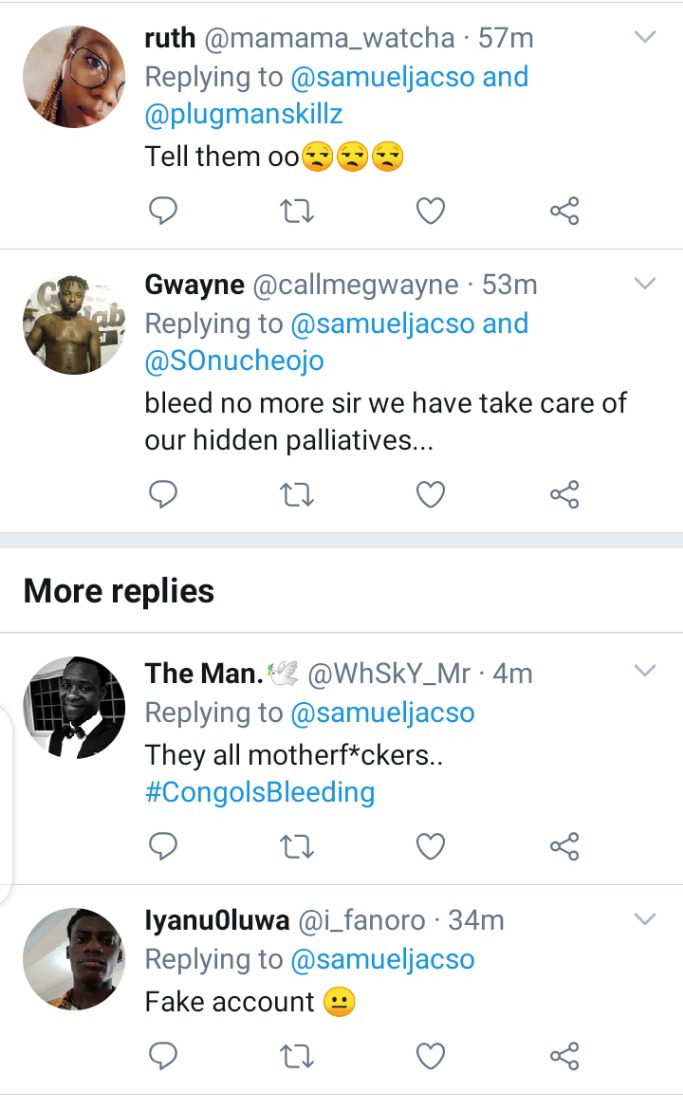 Content created and supplied by: Bassey2222 (via Opera News )