Shaving of the head is a common practice among men, but there are few film actresses who once shaved their head because of a character they acted in a movie.

People usually believe that it is only in Nollywood movie that female actor shaved their head, but some other film industry particular American's Hollywood do also shaved their head in a movie role.

However, this piece focus on 4 famous Hollywood who shaved their head for a movie role. 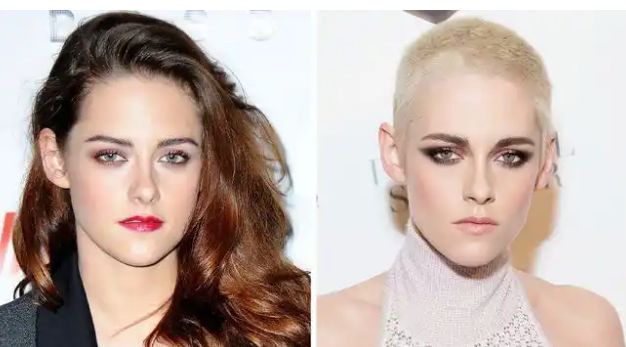 Kristen Stewart was once the world’s highest paid actress back in 2012. She once shaved her head for a movie role title “Underwater” featuring John Gallergher, T.J Miller and Jessica Henwick. Kristen Stewart barely survive in the movie that takes place 7 miles below the surface of the Pacific ocean. 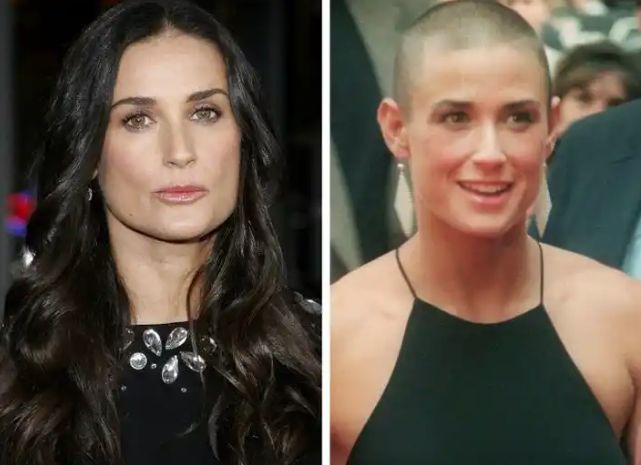 She has been credited as an influential figure in the movement in Hollywood, she also shaved her head for a movie title “G.I. Jane”. 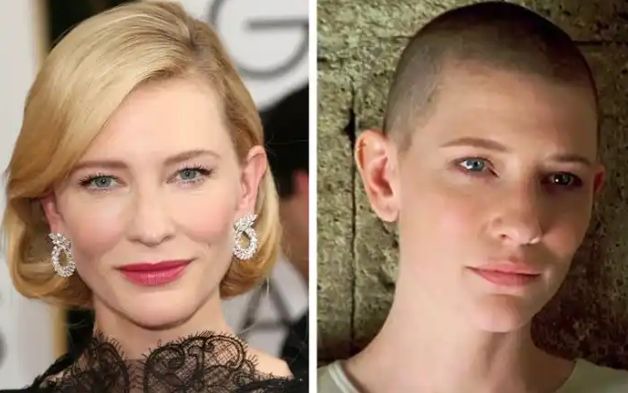 Catherine Blanchett is notably know for her versatile roles, independent films and stage work in various theatre production. She once shaved her head playing the character of Phillippa in a movie title “Heaven”. 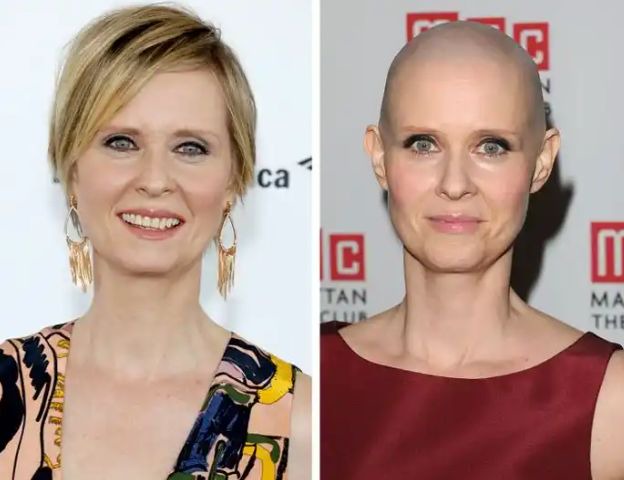 Cynthia Nixon won the 2004 primetime Emmy award for outstanding supporting actress in a comedy series. In a movie title “Wit” Cynthia Nixon cut all her hair and was looking completely different.