The Story of Fela Kuti, Life, Death And Other Facts You Need To Know.

By Unique_writes (self media writer) | 2 years ago

The charismatic multi-instrumentalist is the son of Reverend Israel Oludotun Ransome-Kuti and Funmilayo Ransome-Kuti, who welcomed him into the world on October 15, 1938, in Abeokuta, Ogun State. 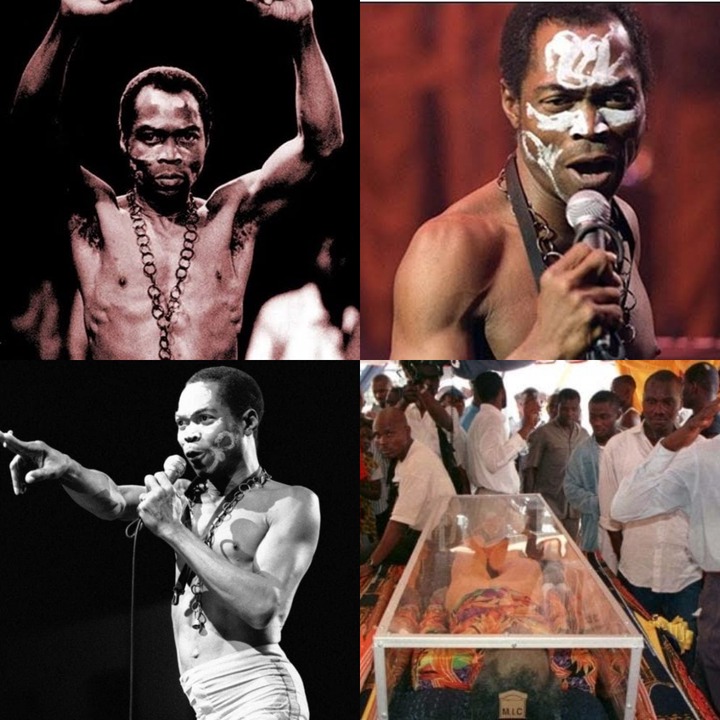 Fela was born Olufela Olusegun Oludotun Ransome-Kuti in Abeokuta, the modern-day capital of Ogun State in the Federal Republic of Nigeria, then a city in the British Colony of Nigeria, into an upper-middle-class family. His mother, Chief Funmilayo Ransome-Kuti, was a feminist activist in the anti-colonial movement. His father, an Anglican minister and school principal, Reverend Israel Oludotun Ransome-Kuti, was the first president of the Teachers' Union of Nigeria. His brothers were well known in Nigeria, Beko Ransome-Kuti and Olikoye Ransome-Kuti, both medical doctors. Fela is a first cousin to the Nigerian writer and Nobel laureate Wole Soyinka, the first black African to win the Nobel Prize for Literature. 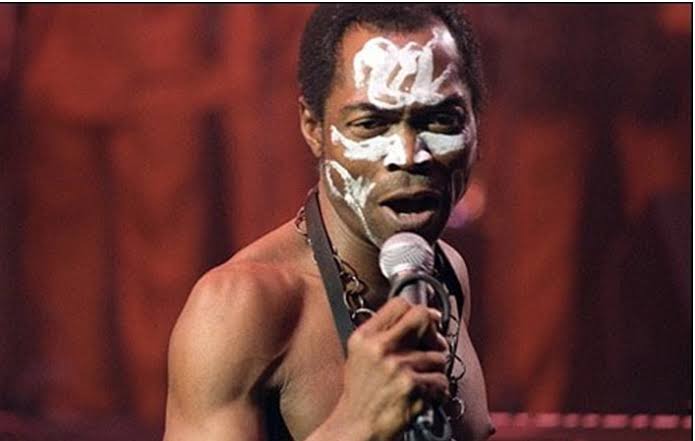 Fela attended Abeokuta Grammar School. Later he was sent to London in 1958 to study medicine, but decided to study music instead at the Trinity College of Music, the trumpet being his preferred instrument. While there, he formed the band Koola Lobitos, playing a fusion of jazz and highlife.

Fela Kuti was a firm believer in polygamy and in accordance with his beliefs, he ended up marrying several women at the same time in the year 1978. His first wife is called Remilekun (Remi) Taylor. He got married to her in 1960 and their union was blessed with three children ( Femi, Yeni, and Sola). 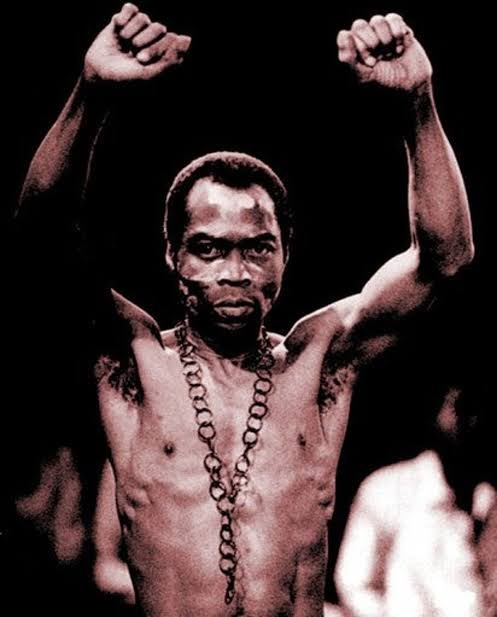 Besides music, Fela Kuti will forever be remembered as one Nigerian musical icon who boldly expressed his opinions on continental and international matters without fear or favor. His music was popular among the Nigerian public and Africans in general. In fact, he made the decision to sing in Pidgin English so that his music could be enjoyed by individuals all over Africa, where the local languages spoken are very diverse and numerous. As popular as Fela's music had become in Nigeria and elsewhere, it was also very unpopular with the ruling government, and raids on the Kalakuta Republic were frequent. 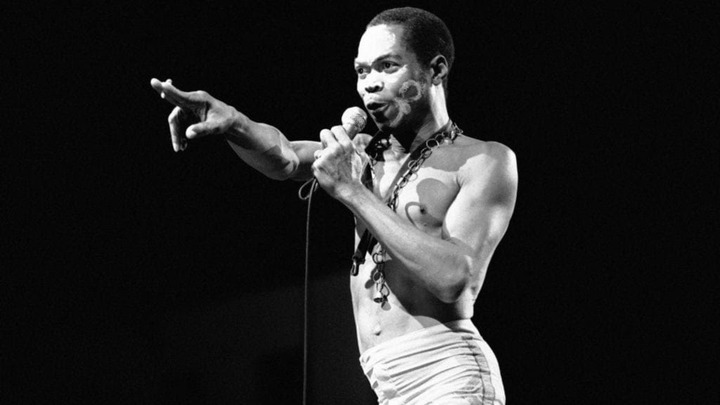 He built "Kalakuta Republic" his own personal domain, as an act of rebellion. It was complete with its own constitution and a free health clinic. Kalakuta offered sanctuary to the homeless. Students trooped in eager to take part in debates on Africa's future. Marijuana flowed freely. Kalakuta was an affront to Nigeria's dictators.

According to records, Fela's constant attack against corruption and the state of affairs in Nigeria and Africa led to his arrest on over 200 different occasions, with the longest being his 20 months jail term after his arrest in 1984. The human rights activist died on 3 August 1997, in Lagos, at the age of 58, from complications related to AIDS. His passing was announced by his brother, Olikoye Ransome-Kuti, who was a prominent AIDS activist.

Kuti’s remains was encased in a five-sided glass coffin and staged for full public viewing, after which he was laid to rest at the site of the old Shrine compound. His funeral was attended by over one million people. 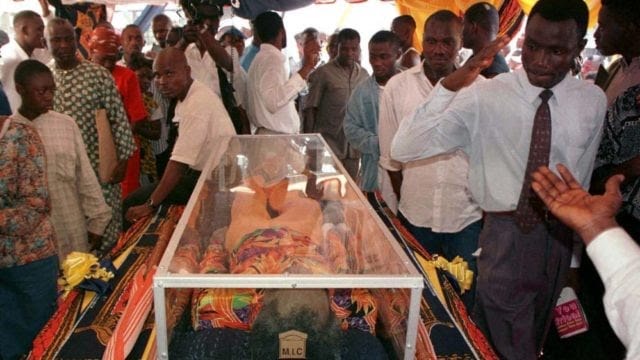 While many musicians can be said to be kings of music genres, He is a god when it comes to Afrobeat, because he created it. He created the genre when he returned to Nigeria in the late 60s, blending African rhythms with jazz and funk. Kuti is remembered as an influential icon who was brave enough to boldly voice his opinions on matters that affected the nation through his music.

An annual festival " Felabration " held each year to celebrate the life of this music legend and his birthday. Since his death in 1997, there has been a revival of his influence in music and popular culture, culminating in another re-release of his catalog controlled by Universal Music , Broadway and off-Broadway biographically based shows, and new bands, such as Antibalas, who carry the Afrobeat banner to a new generation of listeners.