By Murphy'sEntertainmentArena (self media writer) | 13 days ago 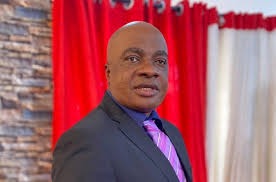 In the video, Olaiya Igwe expressed his experience when he was admitted recently to a hospital where an operation was carried out on him.

However, there are some points that he passed to the Nigerians through the video, and I would like the Nigerians to take note of the messages he passed, which I will enumerate in turn. 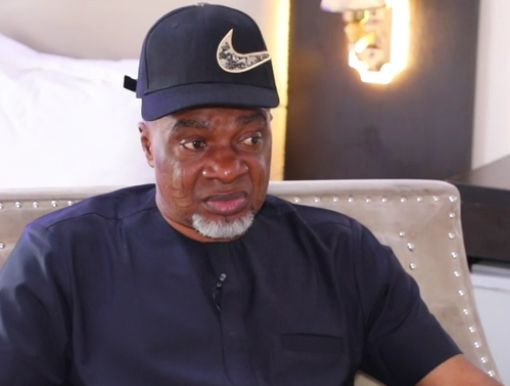 1. According to Olaiya Igwe, there was emerging news that stated that he was dead when he was first admitted to the hospital, which was a very bad thing.

According to him, the person who passed the rumor was told that he had not been talking for a while and that's why the news carrier took the news to the public while he was alive.

He now used the medium to pass the message to the public that one needs to be 100% sure before passing such a message because he is not dead; he is well and alive. 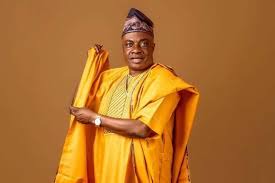 2. Olaiya Igwe made some clarity on what we take in and advised Nigerians to always drink a lot of water whenever they finish eating. He said that many things can be contained in the food we eat, and water is what most helps us to filter them away. In that case, we should drink excessive water daily.

According to him, what was found in his body was a stone which could be bigger than that, but couldn't get bigger than as it was because the doctor confirmed that it reduced to the size that it was found because of the excessive water he had used to drink. 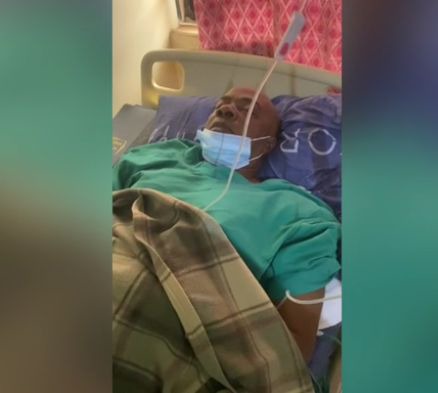 3. Olaiya Igwe now made it clear that Nigerians are loving people, as he explained that both the Nigerians at home and those in the diaspora showed him love by calling him incessantly to find out the status of his health. Moreover, it was the Nigerians that paid for his hospital bill, so he sent a great message to them all, especially as he realized that the bill was too exorbitant, but the good Nigerians stood by him.