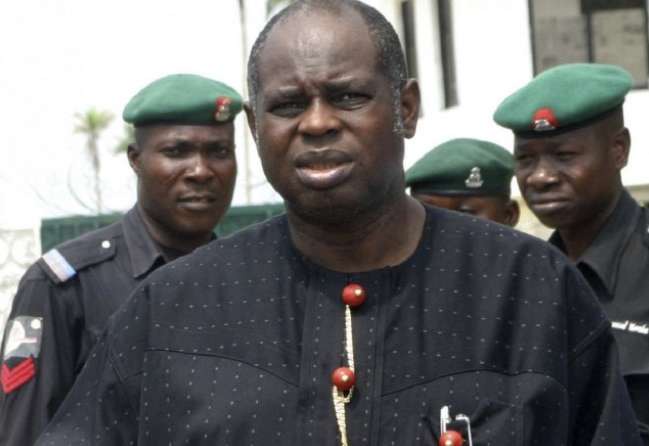 A past governor of Bayelsa State once tried camouflaging himself as a lady to prevent appearing in court in the UK on charges of corruption, and £1.8 million laundering.

Alamieyeseigha Diepreye became a discussion of the entire country, after clearly fleeing from Europe disguised in a female dress, and with a fake visa.

People praised, and welcomed back the former Governor of Bayelsa state. The newspaper actually published his picture in a red female dress, scarf, necklace, and lipstick. 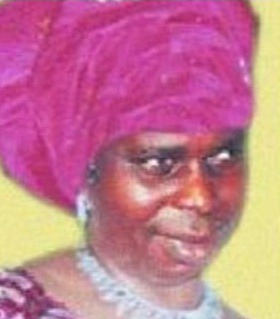 He was apprehended at London Heathrow, an airport in the United Kingdom, and his papers were seized.

He was charged for 3 money laundering after cops found £1 million, at his address in England, and property that carries his name estimated at £10 million.

Alamieyeseigha was secretive, when they asked him how he was able to avoid the British authorities, and travelled back to his hometown Niger delta. 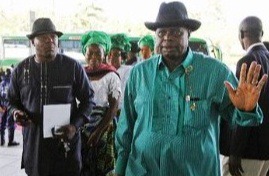 He adorned himself like a lady, took a railway transport from England to Paris, and later traveled down to Douala, the largest city in Cameroon which is a border to Nigeria.

A speedboat carried him from there to his hometown. The disguise really helped him, when he visited Europe. 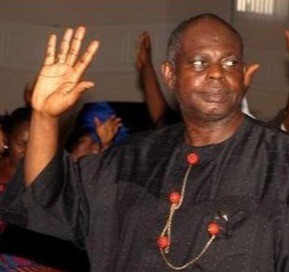 EFCC said it would find a way to sue him. Thereafter, he accepted culpable to the 6 charges, and was sent to 2 years in jail for each offence.

A lot of his possessions were seized by the government of Bayelsa state.

On the 27th of July, a few hours after he was sent to jail, he was set free because of the time he had already served.

After some years, he reportedly died of heart attack on the 10th of October.

"Don't Know What I Did To Deserve This", Nsogbudi Cries Out After Being Assaulted For Crossdressing

Opinion: Bella Hadid Is Still The Most Beautiful Woman In The World, Check Out Her Recent Pictures