By ChisomTracy (self media writer) | 2 years ago

It is hard to do a throwback with Da Grin's songs and not get misty eyed (I do get misty eyed) at what could have been of his promising music career if he had lived. A lot of people out there possibly feel this same way I feel. It is always a thing of sadness to see something so promising cut short by an unexpected incident(s). Da Grin's case is no different. Nigerian Yoruba hip-hop rapper, Oladapo Olaitan Olanipekun, popularly known by his stage name, Da Grin, was born on October 25, 1984. His music career was said to have kicked off sometime in the mid 90s but he gained official recognition in the spotlight with his hit tracks, "Pon Pon Pon" and "Kondo" off his official music album, CEO (Chief Executive Omota). 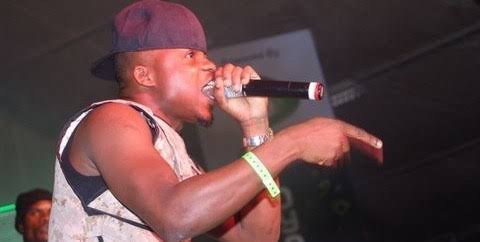 In his lifetime, Da Grin worked with various Nigerian artistes including M.I, YQ, 9ice, Terry G, Omawunmi, Chuddy K, Bigiano, Konga, Ruggedman, Kode and so on. He also worked with producers Sheyman, Frenzy and Sossick among others.

Da Grin's eery song "If I Die" from his "C.E.O." album, was generally speculated to be a prediction of the doom that laid ahead of him. Lyrically, the song depicts him requesting that no one should cry for him if he dies. He further alluded to pretending friends who did not want his progress.

Coincidentally, the Lagos based rapper met his untimely death after a ghastly vehicle accident. Sadly, this accident occurred after the release of his album. 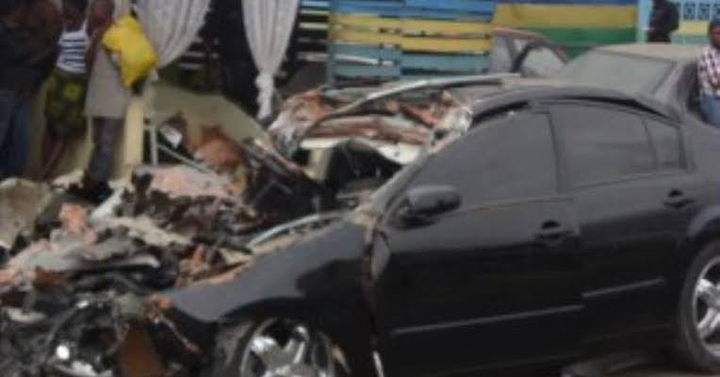 The news of his demise was widely received with shock, pain and sadness. His colleagues in the industry expressed their sadness over the news his death. In May 2010, an all stars tribute to the rapper titled "My Pain" produced by Sheyman was released to pay their respect to their late colleague. Some artistes featured in this tribute song include Eldee, Durella, Banky W, Omawunmi, Waje, Jaywon and Chudy K. 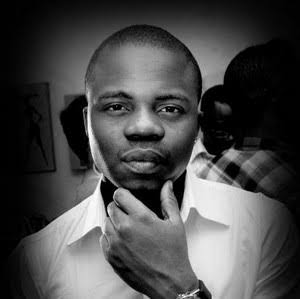 The remembrance of a promising rapper such as Da Grin makes us wonder what would really have been of his career especially as he had an amazing prospect in the music industry. Unfortunately, we will never know. What we do know for sure is that Da Grin contributed his quota to the industry while he lived.

Till date, Da Grin is regarded as a rapper who revolutionized Yoruba rap in Nigeria and set the pace for other artistes such as Olamide, CDQ, Zlatan, Naira Marley and so on.

Da Grin is gone. But he is never forgotten. 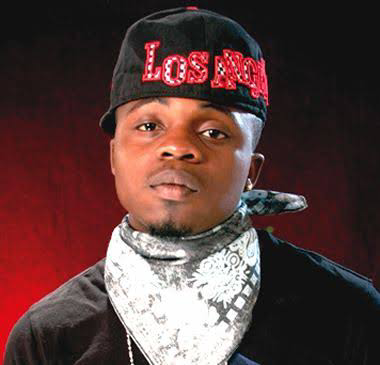 Content created and supplied by: ChisomTracy (via Opera News )