Liquorose, Nengi, Dorathy and Other Female BBN Stars to Have Earned The Title of Last Women Standing

By EchoExpress (self media writer) | 20 days ago 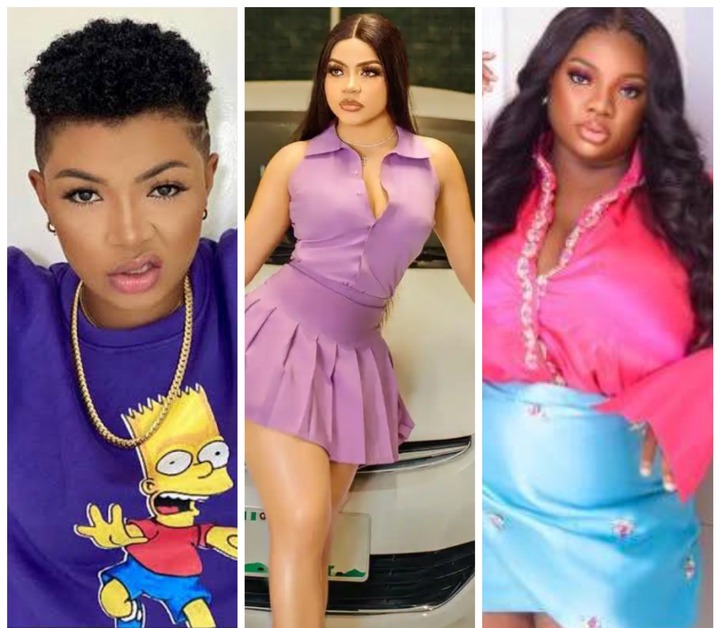 The Big Brother Naija reality show offers a lot in regard to its entertainment function, while the show has often been won by male housemates, there are female contestants on the show who have been known to put up a show and reached for victory with Mercy Eke being the only female winner to have ever won as a contestant, but here are female housemates from season 4,5 and 6 edition of the show that have made their mark as the last women standing from the last three editions of the popular reality show. 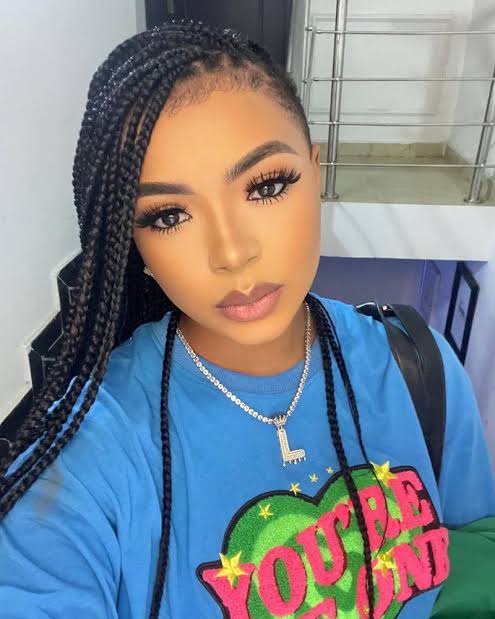 Liquorose: she is a dancer, an actor, a model and a stylist. Her personality is one which the people find endearing, she is currently the finalist in the Shine Your Eyes edition of Big Brother Naija, she has made a good statement by being a finalist on the show and is geared towards winning the prize at stake. 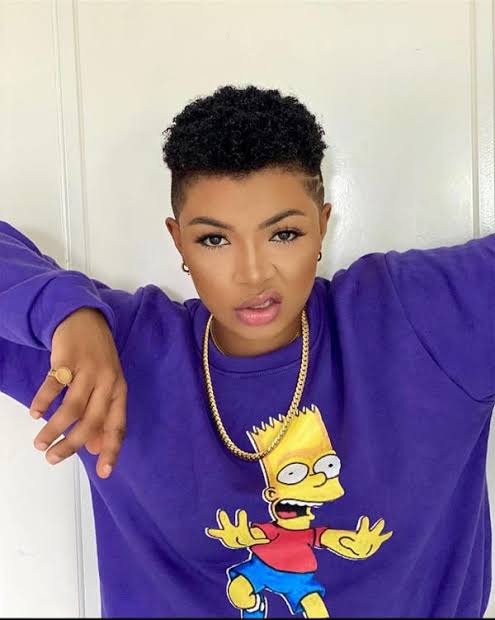 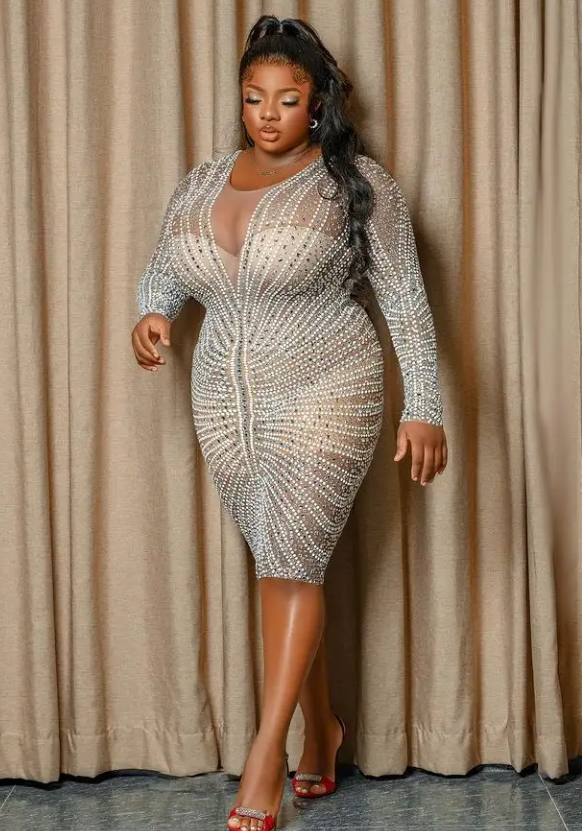 Dorathy Bachor: She is one girl that was fun to watch during the Lockdown edition of the show, the Big Brother Naija reality star was a runner-up in BBN 5, and more than surprised a lot of people by earning herself the place of a runner-up. 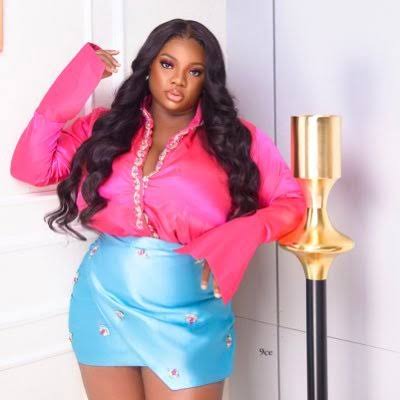 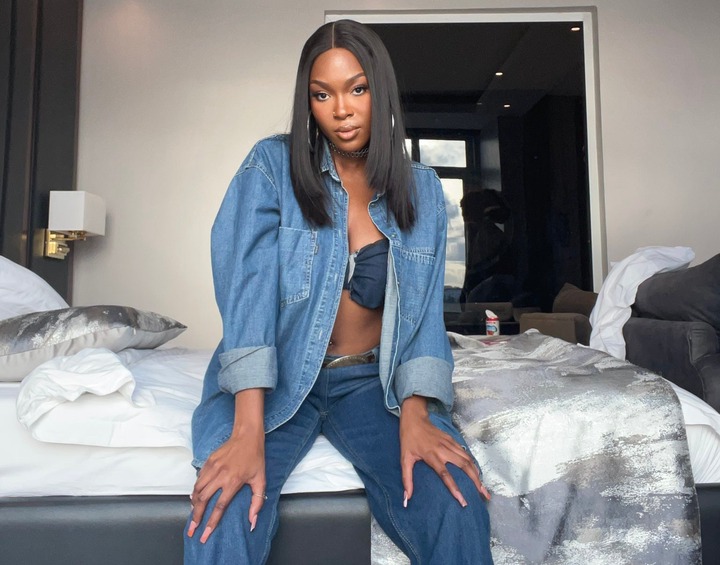 Vee: She ended up as the fifth place contestants l of BBNaija 5, she was such a joy to watch during her time on the show, she really gave the fans something to cheer about which earned her a place of one of the last women standing on that edition of the show. 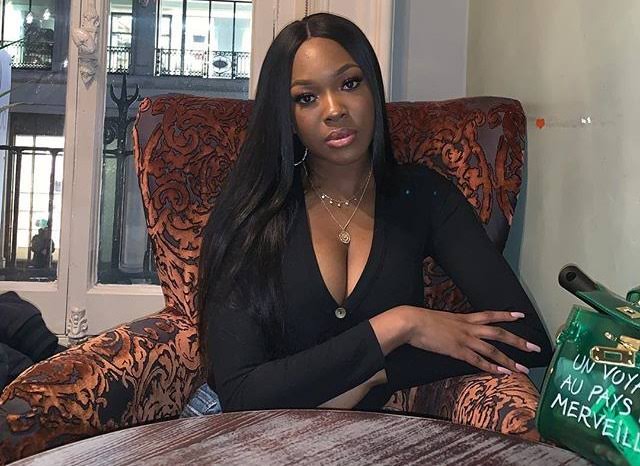 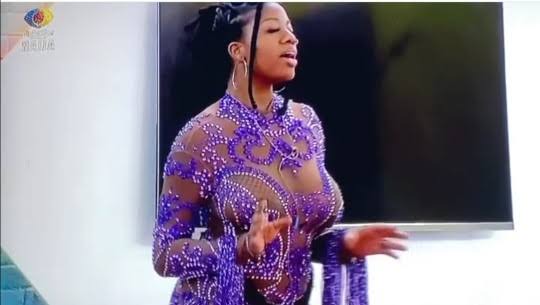 Angel: she is one girl that gave the people a lot to talk about, particularly due to her dressing, she is known to have survived many evictions and stood alongside Liquorose as one of the last women standing in BBN 6. 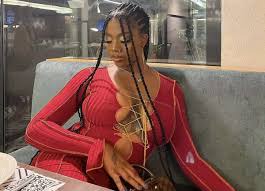 Nengi: beautiful model Nengi is one girl with such a wide following, no doubt she kept it on till the last day of the show as a finalist, as she was one of the last women standing in third place in BBN 5. 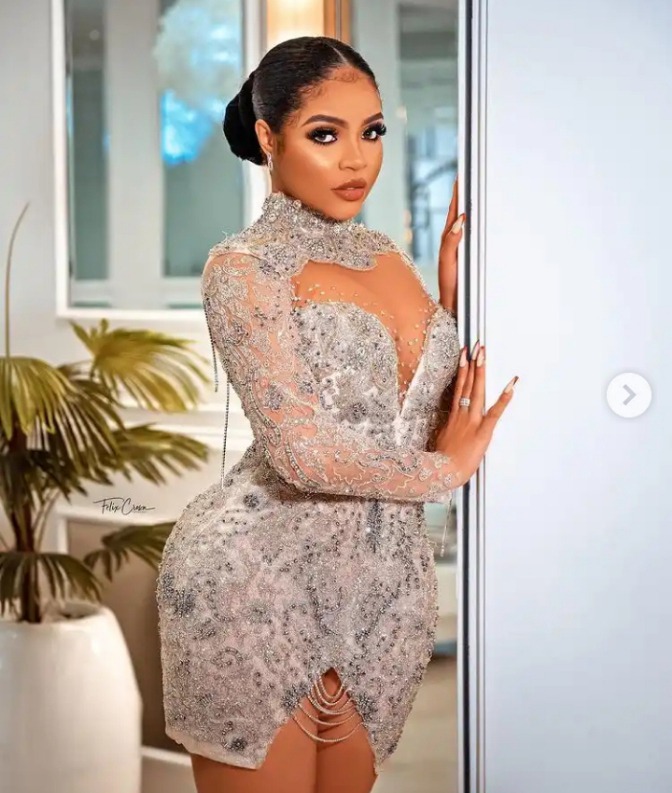 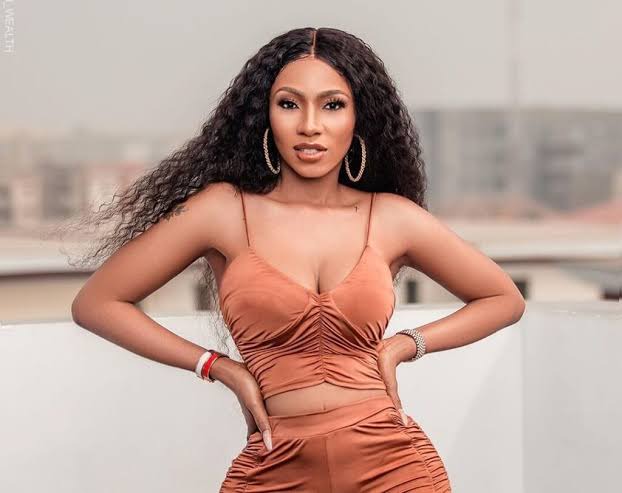 Mercy Eke:she is the only female winner of the show, and was, of course, the last woman standing during BBN Pepper Them edition, she went on to win the show to the delight of many fans who think a woman truly deserves a chance to win the show which was dominated by male contestants. 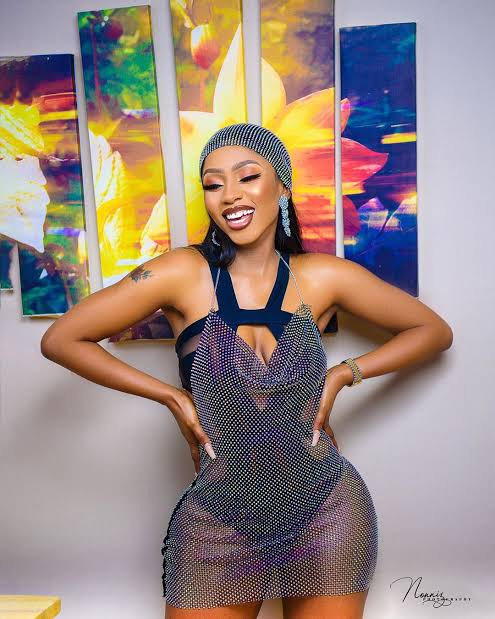 This is a list of all the female contestants that have held on till the end of the BBNaija Season 4, 5 and 6 version of the reality show.