History And Family Background Of The Kardashian Family

By Frednj (self media writer) | 1 year ago

The Kardashian family, also referred to as the Kardashian–Jenner family, is an American family that is prominent in the fields of entertainment, fashion design, and business. Founded by Robert Kardashian and Kris Jenner, the family consists of their children Kourtney, Kim, Khloé, and Rob Kardashian, as well their grandchildren. After Kris and Robert's divorce in 1991, Kris married Caitlyn Jenner (then Bruce), and they had two daughters together: Kendall and Kylie Jenner. Notable extended relatives include Kendall and Kylie's half-siblings through Caitlyn and her marriage to actress Linda Thompson: Brandon and Brody Jenner. 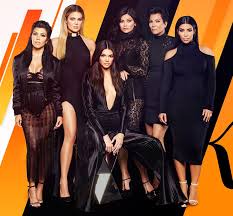 Robert Kardashian initially received attention for being O. J. Simpson's lawyer during the O. J. Simpson murder case, but the family parlayed Kim's 2002 sex tape with singer Ray J, Kim Kardashian, Superstar, into a "reality-TV and business empire." They have since been referred to as "America's most famous family" by Glamour, "one of the most influential family 'dynasties' in the world" by Insider, and the biggest influencers of the 2010s by Vogue. The family is the focus of the book Kardashian Dynasty: The Controversial Rise of America's Royal Family by author Ian Halperin. Robert Kardashian Sr. was the son of Helen and Arthur Kardashian. All four of his grandparents were Armenians who emigrated from the Russian Empire to the United States in the early 1900s, originating from the towns of Karakale and Erzurum in modern-day Turkey. The family left the Russian Empire before the Armenian Genocide began in 1915. 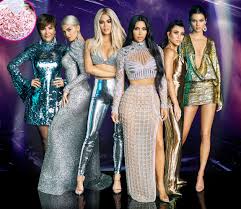