Top 10 Nollywood "Big Mamas" that have refused to age.

By Annexify (self media writer) | 2 years ago

Nollywood industry of Nigeria has many ageless, elegant and beautiful mamas who graced the face of the industry from their early ages. These beautiful are still actively involved in what is going on in the industry, acting and giving advice and correction where and when needed. Here are the list of top ten big mothers (mamas) of all time. 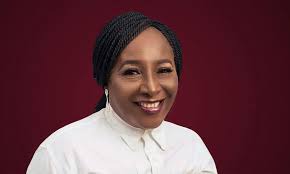 1). Patience Ozokwor: popularly known as Mama G, was born on 14th of September, 1958 in Enugu state Nigeria. She is a musician, fashion designer, Gospel Singer and Actress who has won some award to her name. 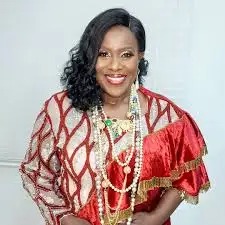 2). Joke Silva; MFR is a Nigerian actress, directed and business woman born on 29 September 1961in Lagos State. She is married to Olu Jacob and has many awards to her name. 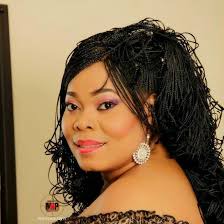 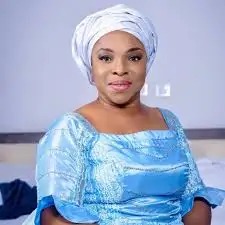 4). Liz Benson: is a famous Nollywood actress, Television personality and philanthropist born on 5 April 1966 in Akwa Ibom state. She got married to Bishop Great Emeya of Warri in Delta state. 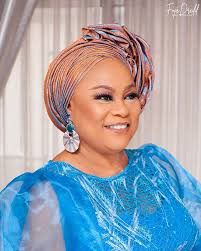 5). Sola Sobowale; popularly known as Toyin Tomato is a Nigerian film actress, script writer, director and producer born on 26 December 1963. She had her big break in Nollywood in 2001 in the premiere of popular TV drama series Super Story: Oh Father, Oh Daughter.

6). Franca Brown: is a Nigerian actress and movie producer who in 2016 received City People Movie Special Recognition Award. She was born on 17 May 1967 at Onitsha, Anambra state. She was a victim of Arson attack perpetrated by her female Employee. 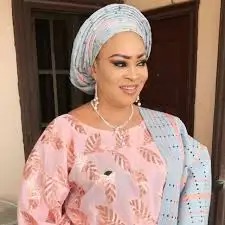 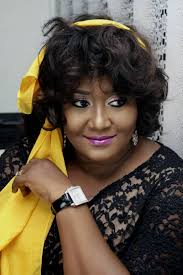 8). Ebere Okaro: a Nigerian actress and film producer born on 19 January 1964 in London, United Kingdom and was raised in Enugu state Nigeria her state of origin. She is a famous Entrepreneur, investor and philanthropist. Her mother was a full time TV producer and her father an Engineer. 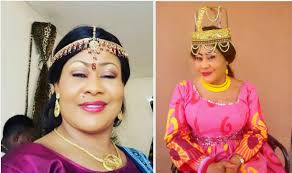 9). Ngozi Ezeonu: is a Nigerian actress and former Journalist notable for playing maternal character in Nollywood movie. She was born on 23 May 1965 at Ogbunike in Anambra state. She started acting when she came across Zeb Ejiro who asked her to be part of the cast for his movie Nneka the Snake Girl. 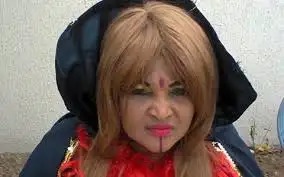 10). Camilla Mbereke is a famous Nollywood actress and Television personality known for playing wicked roles in movies. She was born on 28 April 1960 in Enugu state in the Eastern part of Nigeria.

We wish you our Golden Screen Mamas good in all your endeavour. Long life and Prosperity.

Content created and supplied by: Annexify (via Opera News )