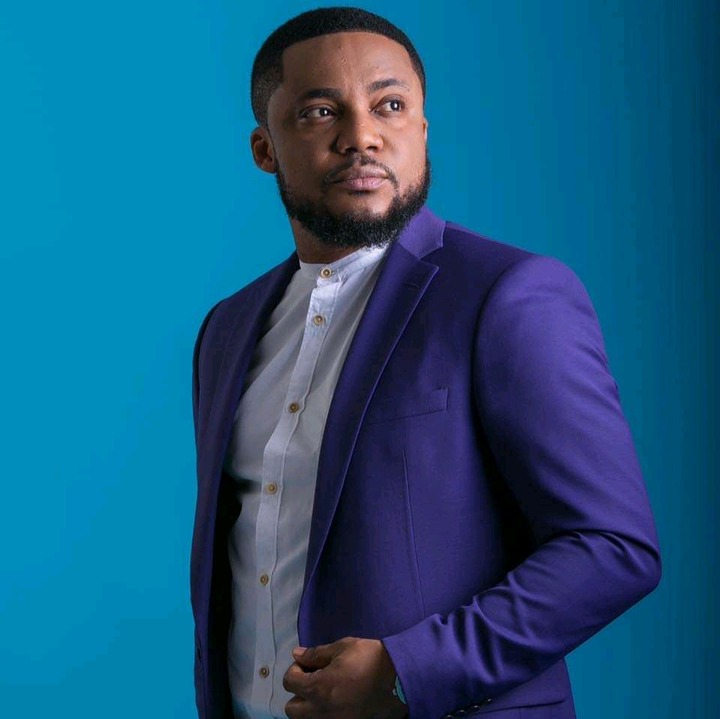 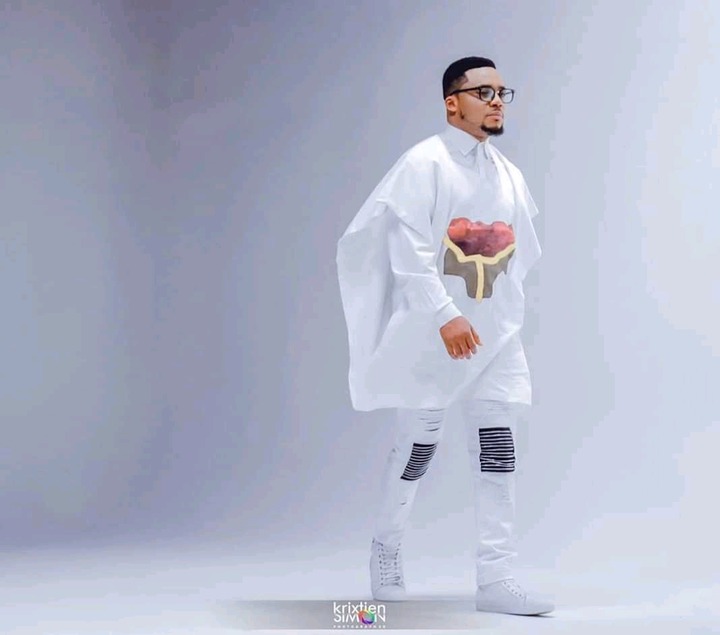 Tim Godfrey was born to the family of Mr. and Mrs. Victor Godfrey. He was born into a family of seven, he has two brothers and two sisters. He started his music training right from his teenage age, he was always found amongst the choir of his local church in Kaduna. 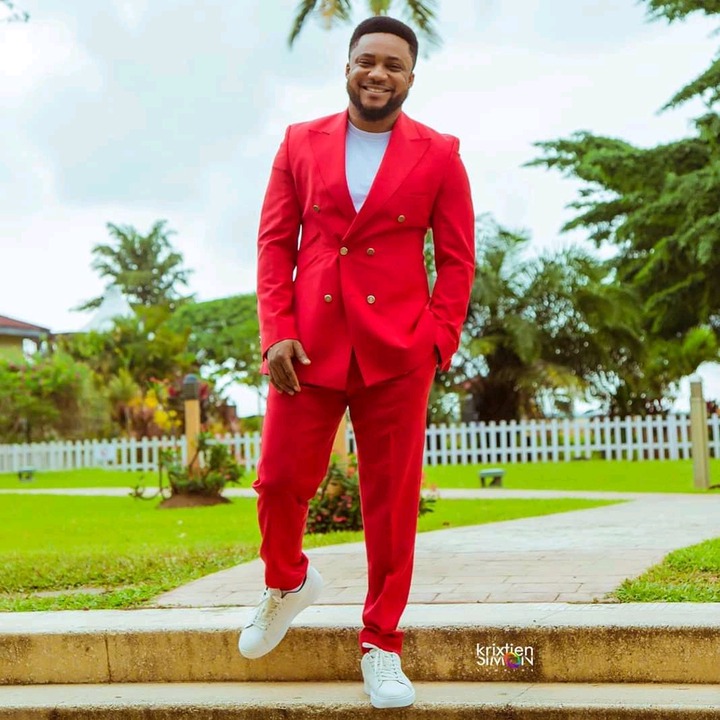 Godfrey spent a lot of his childhood in the church and it was during those days that he nurtured his skills and talents. He started his musical career in 2014, after more than a decade of being the musical director and gaining experience in musical directing.

Godfrey has become a popular gospel artist in the country and is best known for his song "Nara" in collaboration with Travis Greene. His single "Agidigba" released in 2008 earned him recognition and fame in the music industry. 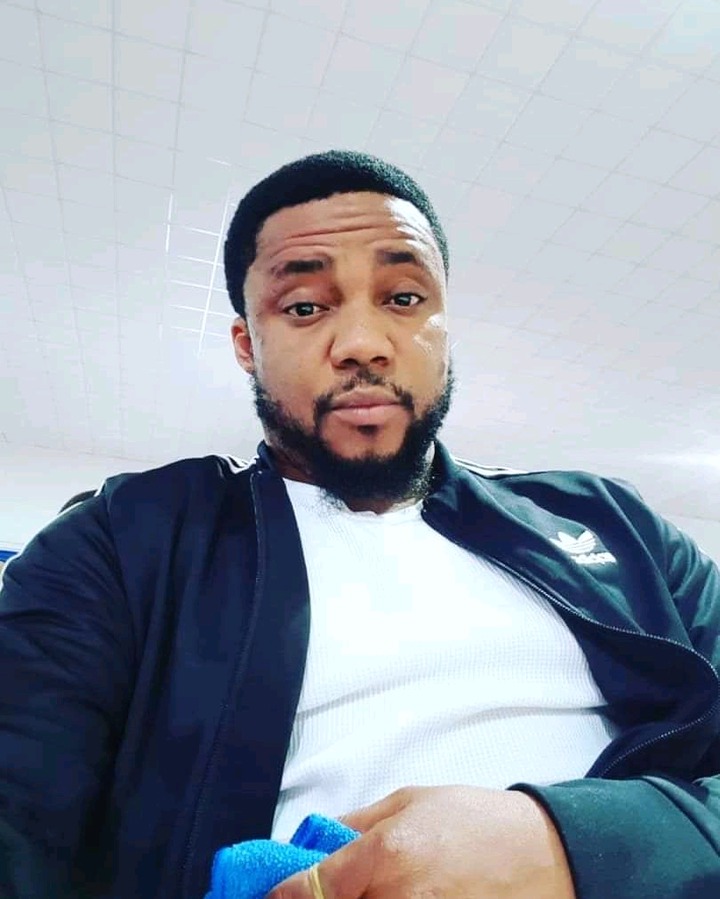 He is the founder and owner of the record label Rox Nation. He formed a gospel music group called the Tim Godfrey and the Extreme Crew, which is the director.

Tim Godfrey is still single but has a son who is under his custody. According to him, he will settle down when he finds the right woman. 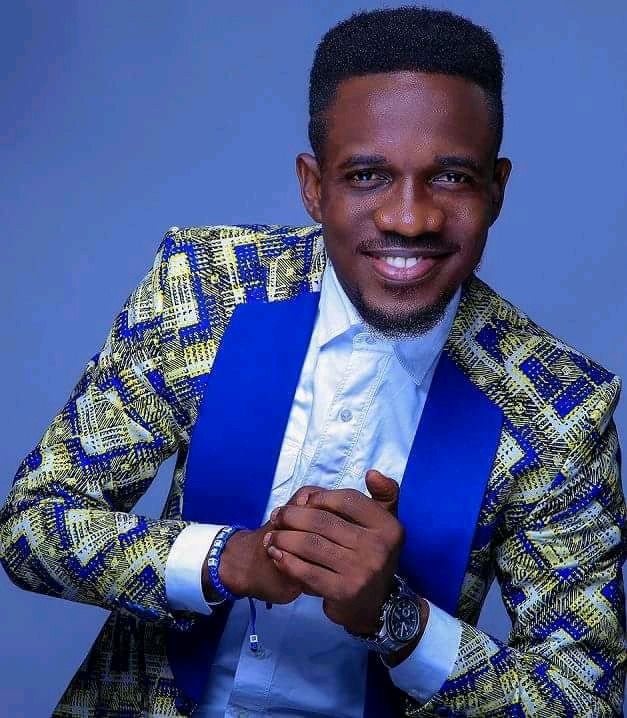 Preye Odede is a Nigerian gospel artist, Philanthropist and principal of Script Planet. He was born on June 16, 1990 in Bori City, Rivers state. He is the third child of seven children, with six boys and a girl. 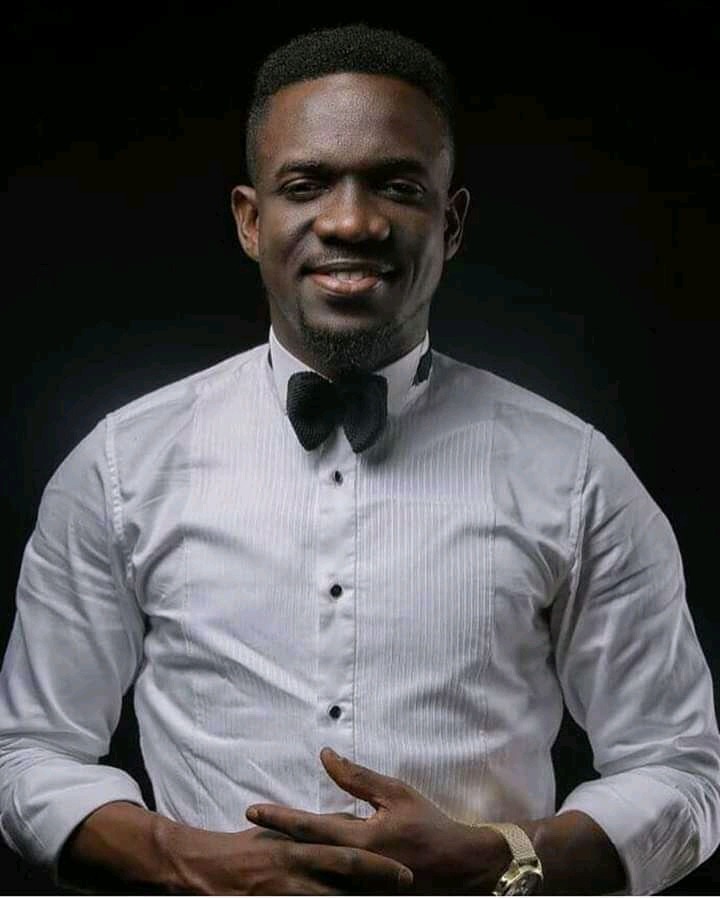 Preye Odede is a graduate of Microbiology from the Abia State University, Uturu. He began singing from an early stage and sang in his local church children's choir in Assemblies of God Church, then graduated to the adult choir. He was also part of the choir group during his university days.

Preye Odede musical career took a leap in 2010 after he released his single "Ebezina", and debut album launch in 2012. He has two albums to his credit "My Script" and "Ready" and is set to release his third soon. 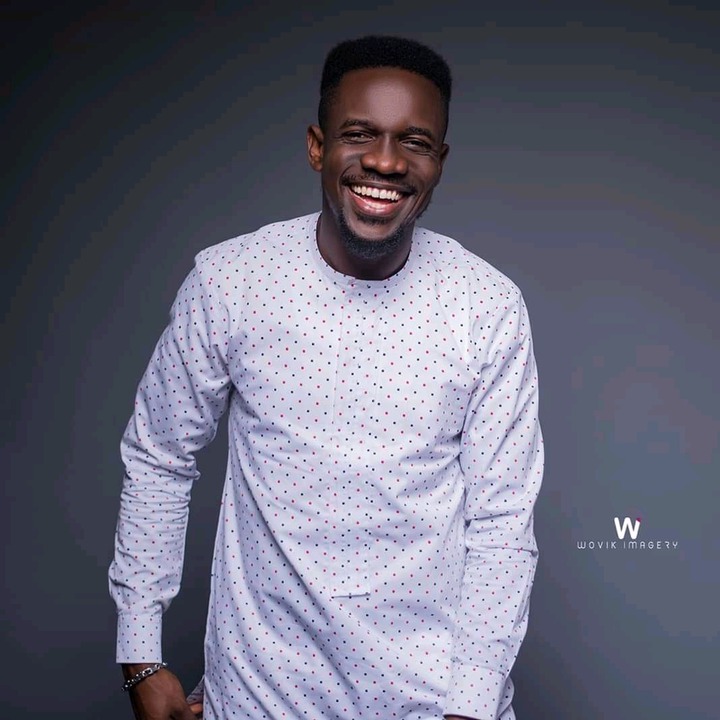 Preye Odede is still single as of now and is not into any relationship of which is publicly known. Hopefully he will settle down soon. 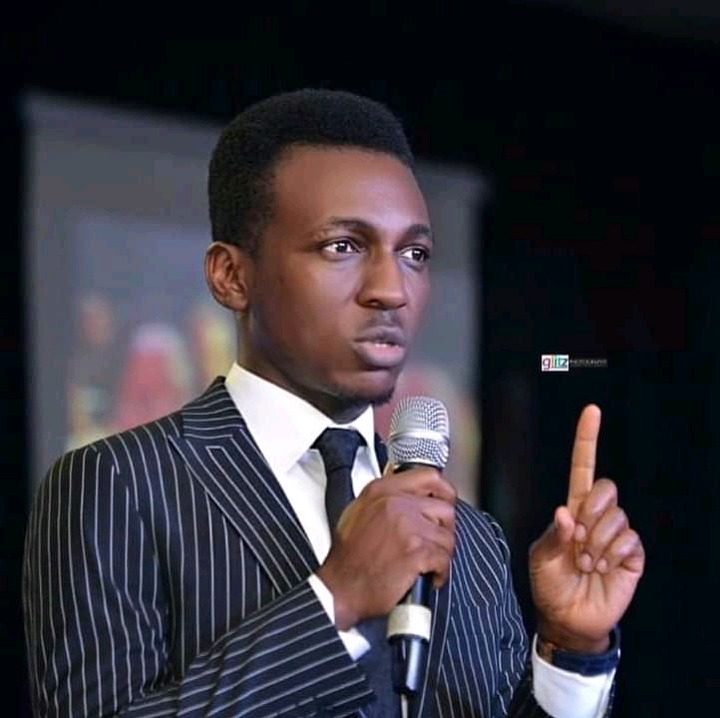 Frank Ugochukwu Edwards is a Nigerian Contemporary Gospel Singer and songwriter. He was born on 22 July, 1989 in Enugu state, Nigeria. He was born into a family of seven. 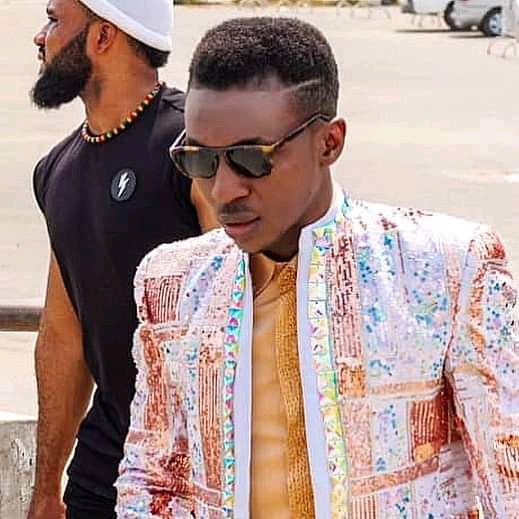 Frank Edwards began singing at the age of ten. He learnt to play the keyboard from his father when he was young and became a born again Christian in his teenage age.

Frank Edwards has six albums and many hit singles to his name. He has established himself as one of the best leading gospel artist in Nigeria. He is the founder and owner of the record label Rocktown Records, which is home recording artist King BAS, Divine, Gil, amongst others. 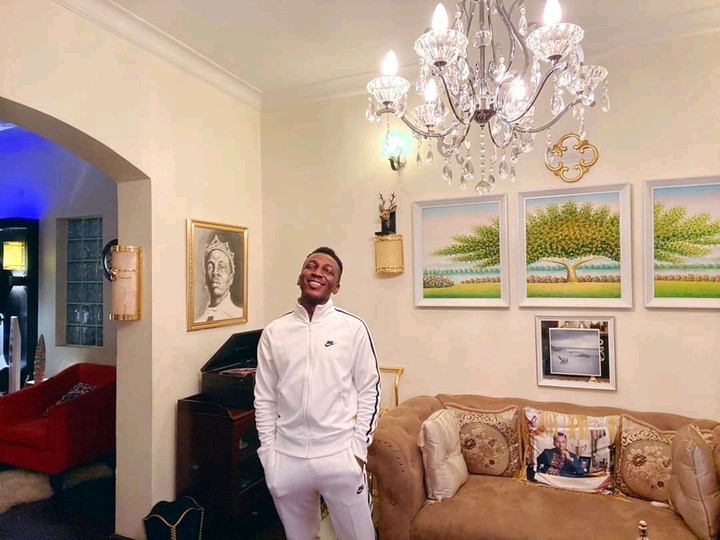 Frank Edwards is still single and is not in any relationship of which is known publicly. He is still focused on his music career and will settle down at the right time.