By EngrLas (self media writer) | 2 months ago 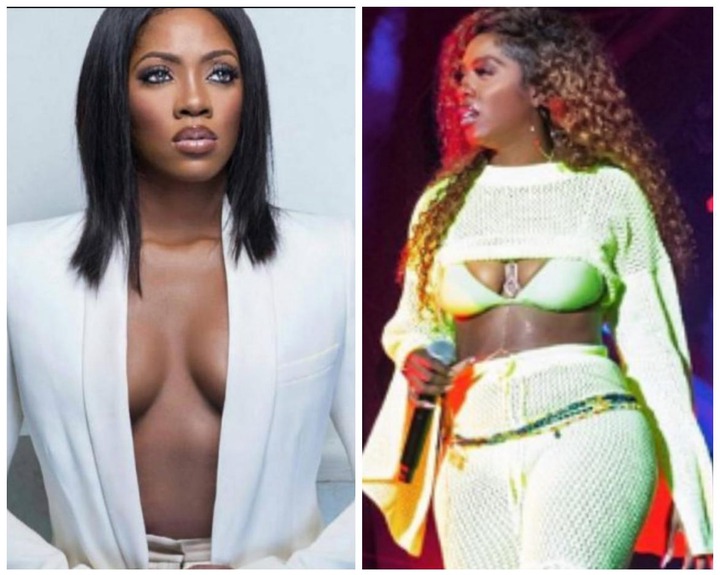 Early this month, the popular Nigerian Afropop female singer, Tiwatope Savage, popularly known as Tiwa Savage revealed that a blackmailer is currently in possession of her intimate moment with her current boyfriend after her boyfriend accidentally uploaded it on Snapchat. She said she refused to pay the amount demanded by the blackmailer so as not to release the video. 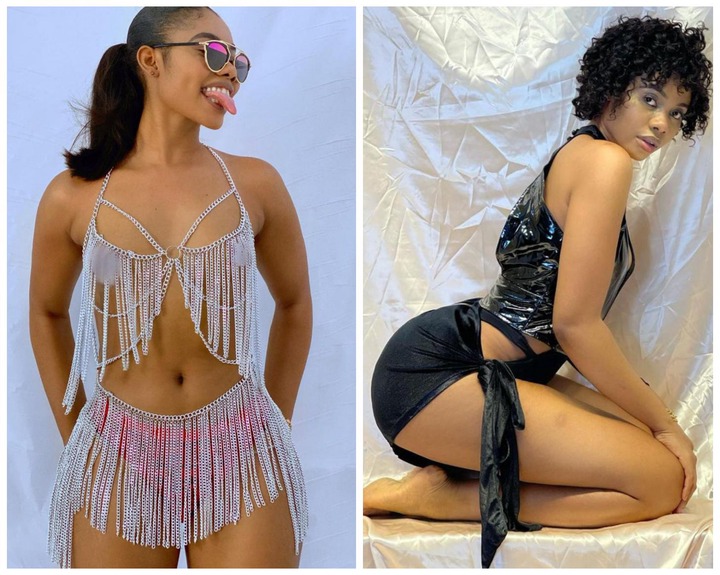 The popular Instagram dancer, Usiwo Orezinena Jane, popularly known as Janemena has also been involved in a relationship scandal this month. About two weeks ago, an audiotape made the rounds on the internet. In the leaked audio, the ex-lover of a Nollywood actress, Tonto Dikeh, Prince Kpokpogri confessed that he had ‘made love’ with Jenamena multiple times. Jenamena didn't say anything about the audio but she reacted using a Shut-up video.

Later, Kpokpogri did a live video on Instagram to react to the audio, he said the voice note is fake. 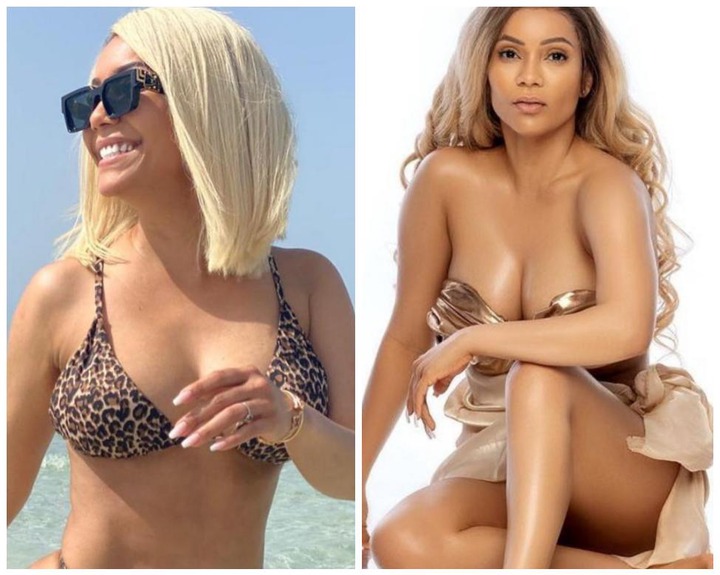 Yesterday, Nigerian socialite Pascal Chibuike Okechukwu well known as Cubana Chief Priest called out former Big Brother Naija housemate, Maria for snatching his sister's husband. The millionaire businessman made this known via his Instagram page. According to him, the reality TV star didn't only have an affair with his in-law but also threatened his sister. Today, Cubana Chief Priest has shared on his Instagram page, the WhatsApp chats between Maria and his sister for people to believe that he's not wrongly accusing Maria.

Which of the Scandals surprised you?