African American actress Viola Davis is a very popular face on our TV screens. She is considered a powerful woman and part of the most influential black women in the world. 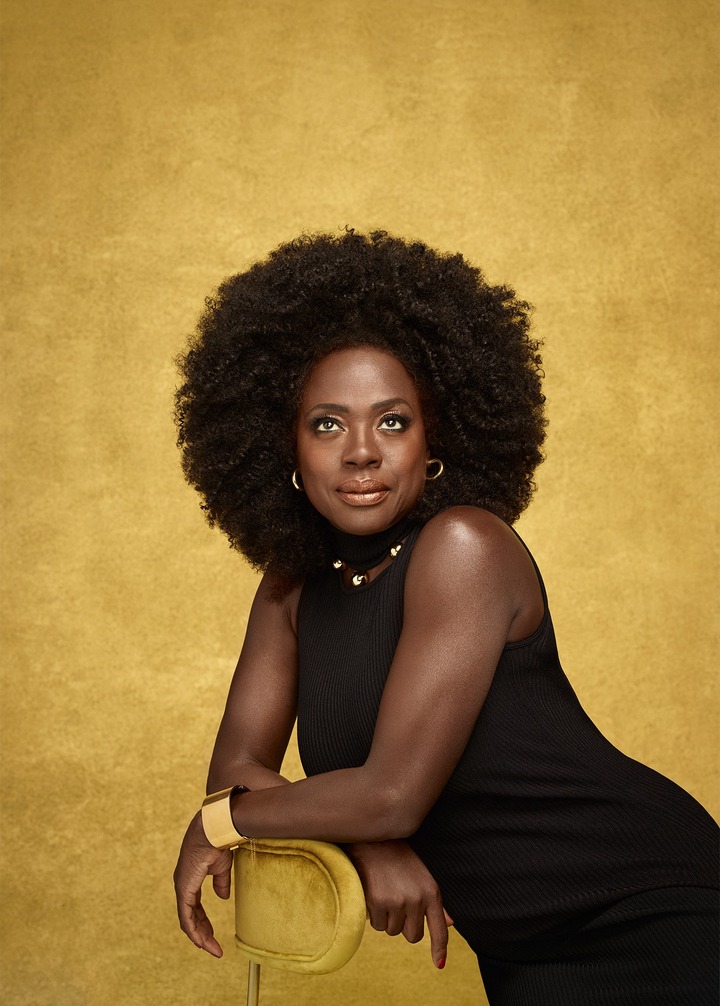 She starred in a 2011 movie titled "The Help" which won so many award nominations. Since the BLM movement began, The Help has become the most watched movie on Netflix. The actress however in recent light says she realises the film "invested in the idea of what it means to be Black" but catered "to the white audience". 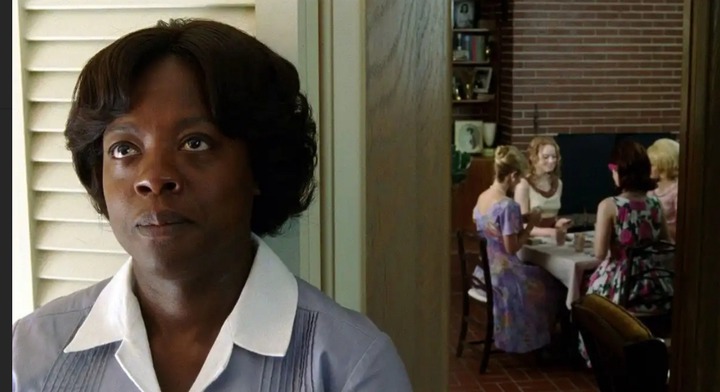 In the movie, she acts as a black maid who gave information and helps a white journalist to expose racism. Viola Davis who is now a multiple award winning actress says she took the role hoping it'll make her "pop". 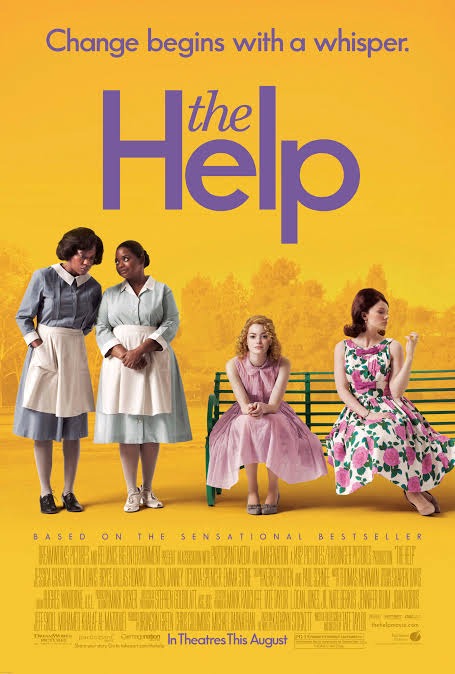 Her reaction in my opinion is evidence that the more we grow, the more we learn. It's never too late to realise our mistakes and make amends. Whether or not the makers of the movie did what they did intentionally is something we might never know. She has said she regrets taking the role.

Viola Davis is the first black actor to win the "Triple crown of acting" and also the first to be on cover of Vanity Fair magazine. During the recent interview with Vanity Fair, she said "there's no one who's not entertained by The Help. But there's a part of me that feels like I betrayed myself, and my people, because I was in a movie that wasn't ready to tell the whole truth". Viola Davis is considered one of the greatest actors of all time.

Remember to drop your comments below and follow me for more articles.