By adelaiyevictorola (self media writer) | 10 months ago

These artistes are only categorized by the virtue of their hit singles and releases. Some are richer than the other, but that is no the basis for this ranking.

10. Tiwa Savage. After her releases in 2019, Tiwa Savage entered 2020 with ‘Dangerous Love’ as an opening, then she followed it up with Koroba’ and then, Temptation’ featuring Sam Smith. Shortly, her album, Celia followed and then, a video for the politically achieved ‘ Ole’ featuring Naira Marley. She was also nominated for a MOBO Award, MTV Africa Music Awards and a couple of Headies. 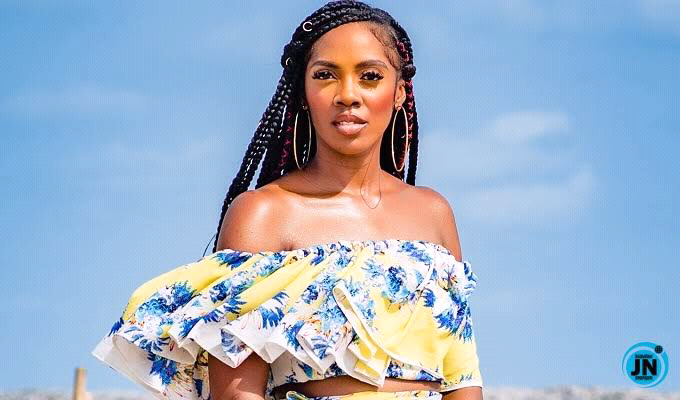 9. Rema. Rema started 2020 with a double release of ‘ Alien ’ and ‘Beamer (Bad Boy)’ with Rvssian. He also got a ‘Dumebi (Remix)’ with Becky G, a Spanish professional female rapper. Rema topped Tik tok's charts of the Nigerian top songs in 2020.

He then released 'Ginger Me ’ and Womam. 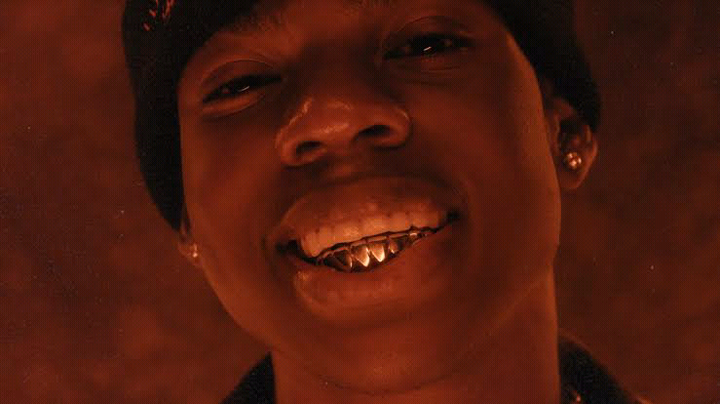 8. FireBoy DML. Fireboy released his album, ‘Apollo. ’ The album amazing. While Fireboy didn't really have a smash hit single in 2020, he changed his style of music and became an all-rounder. He also featured for Reminisce, Cuppy, Peruzzi and more. At the 2020 Headies, he was the most nominated artiste with nine nominations. He also got nominated for Best African Act at the 2020 MOBO Award.

7. Wizkid. Wizkid returned with the beautiful song, ‘Smile. Then he released his album, 'Made In Lagos'. The success of the album confirmed Wizkid’s status. The album was at No. 80 on the Billboard 200. He also had a Grammy Awards nomination for ‘Brown Skin Girl.’

Album. Made in Lagos. 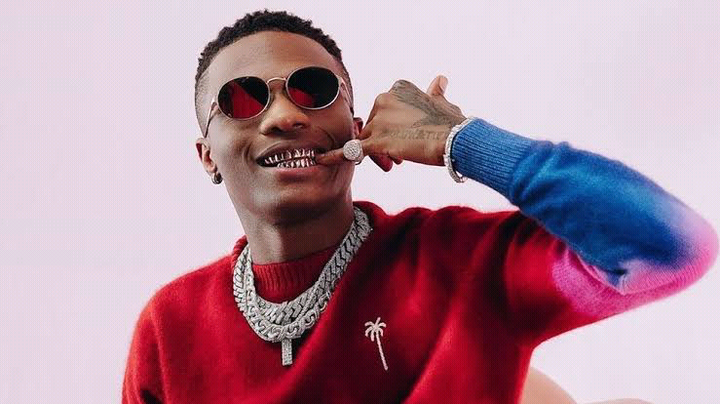 6. Olamide. Olamide released ‘Eru’ and ‘Green Light ,’ both singles didn’t exactly breakthrough as they could have.

Notable Releases. Odogwu, Monsters you made. 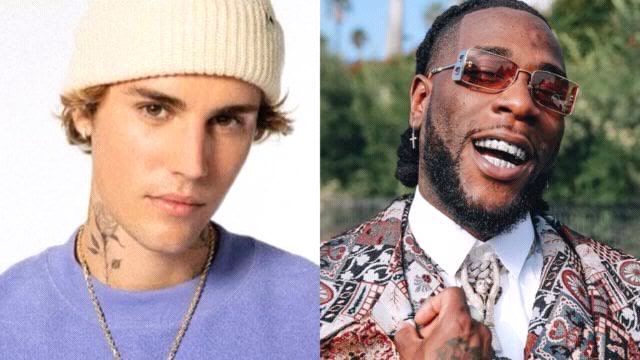 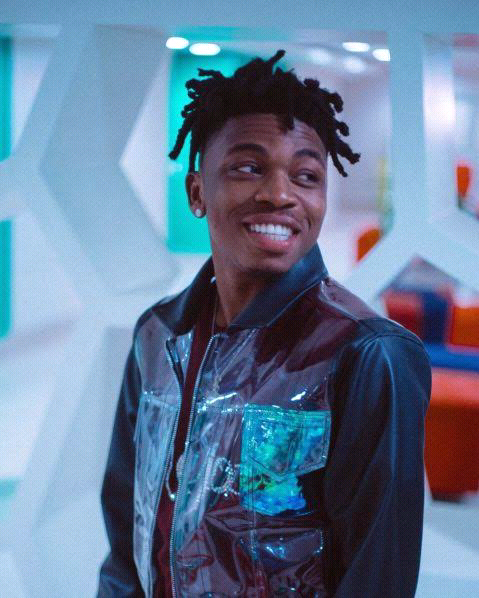 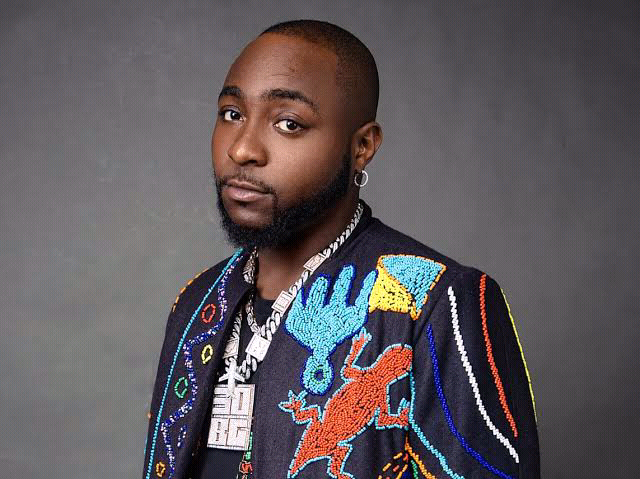 1. Omah Lay. Omah Lay, by the end of 2020, released Bad Influence ’ it became the most streamed Nigerian song on Apple Music. That was massive for someone that was basically unknown until February 2020. Then he released ‘Bad Influence. 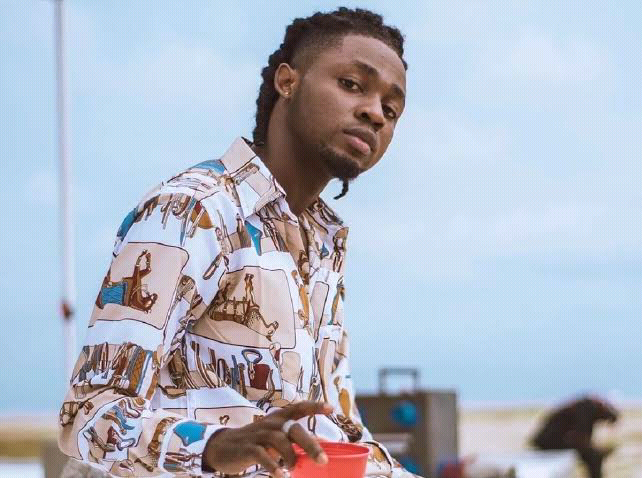