Nigerian hip hop musicians and their birth months, checkout who you represent in your birth month

By Sergeantjohn (self meida writer) | 10 days 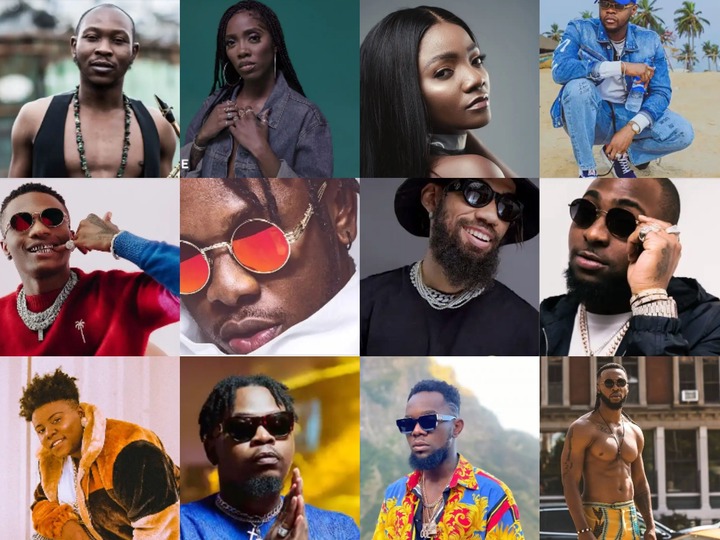 But, before we proceed please i would like you to click on the follow button above because i will be dropping some more interesting articles so you won't miss any of it. 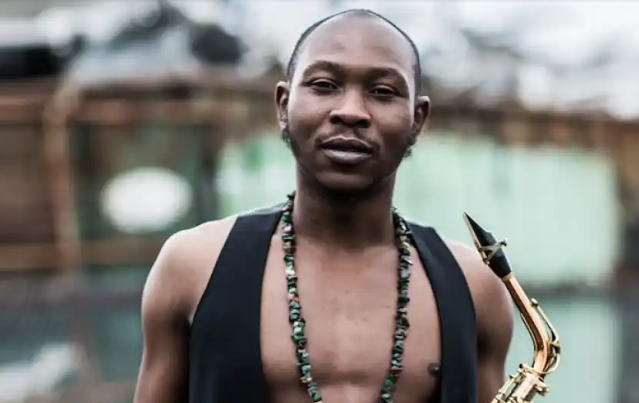 1. Tiwa Savage: Tiwatope Savage is a Nigerian singer, song writer and actress. Many Nigerians had known the female musician. She was born on 5th Ferbruary 1980 at Lagos Island. 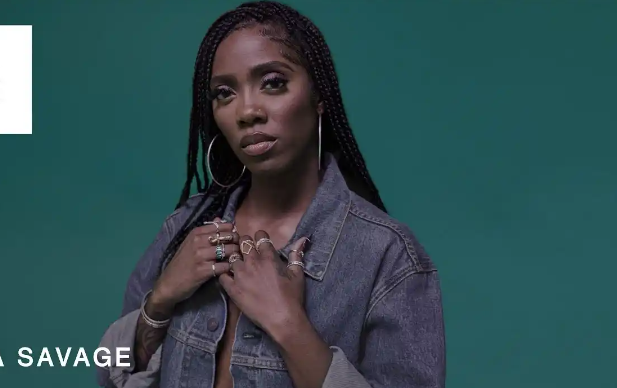 2. Korede Bello: Korede Bello is a Nigerian Singer and song writer. He signed with the Mavins Record in 2014. Korede Bello was born on the 29th of Ferbruary 1996. He is 25 years old now. 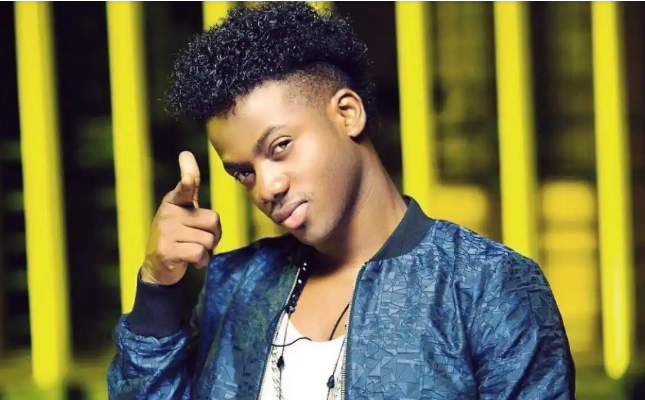 1. Olamide: Olamide Gbenga Adediyi is a Nigerian hip hop artist. Olamide was born on the 5th of March 1989. 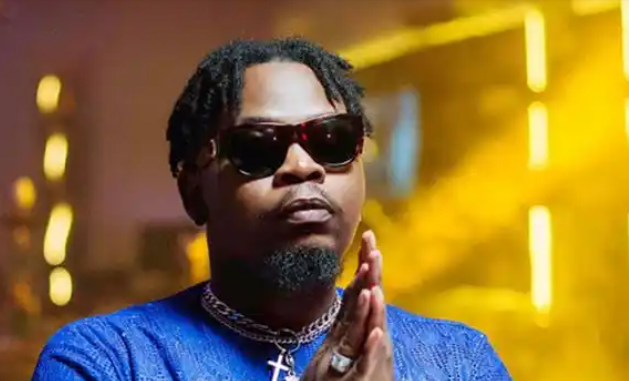 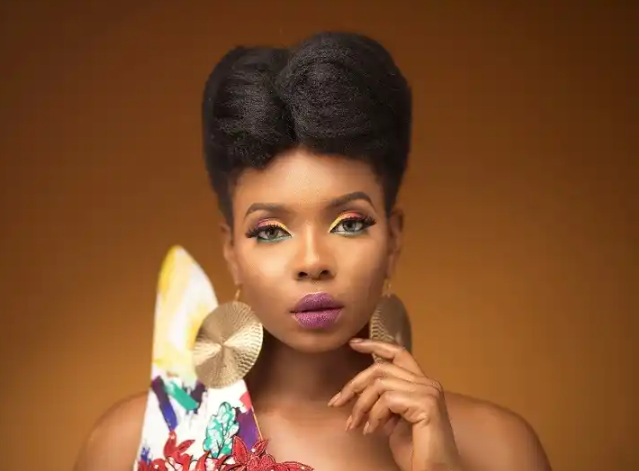 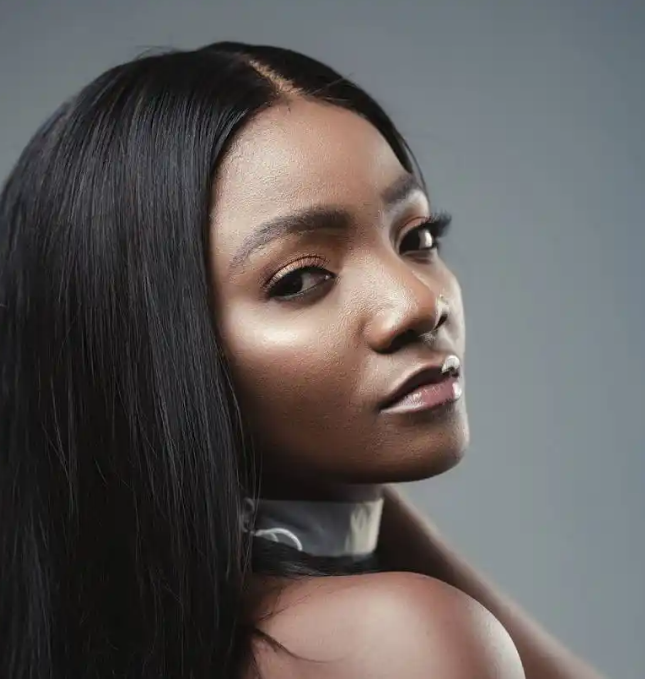 2. Skales: Skales also known as Raoul John Njeng-Njeng is a Nigerian rapper, singer and song writer. He started his career in 2000, he was born on 1st April 1991. He is currently 31 years old. 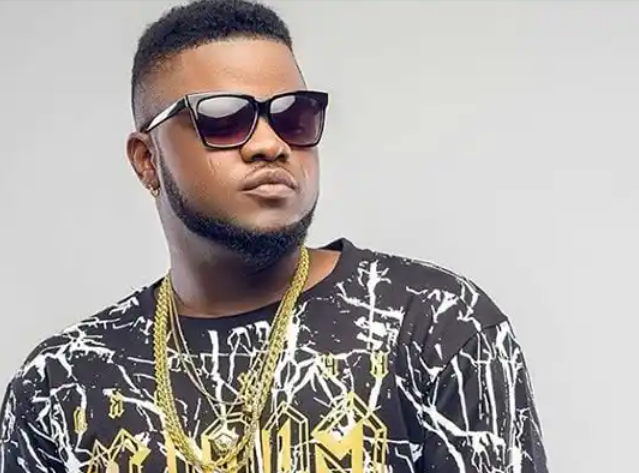 1. Kizz Daniel: Oluwatobiloba Daniel Anidugbe also known as Kizz Daniel was born on the 1st of May 1994. The Nigerian singer is 26 years old now. 2. Patoranking: Patoranking also known as Patrick Nnaemeka Okorie was born on 27th May, 1990. 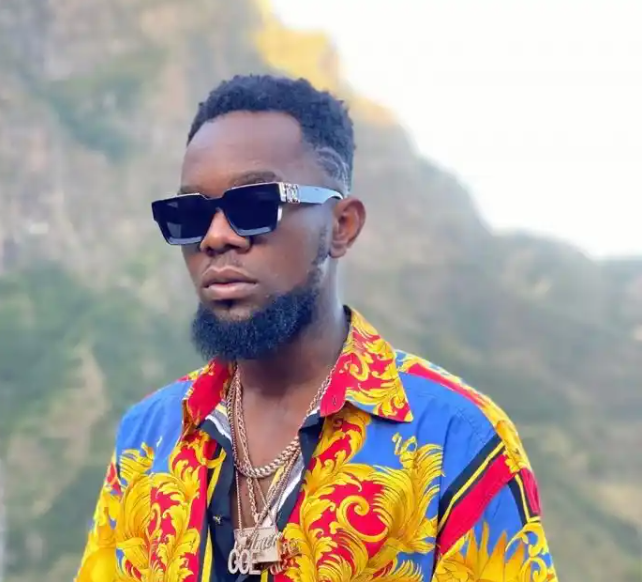 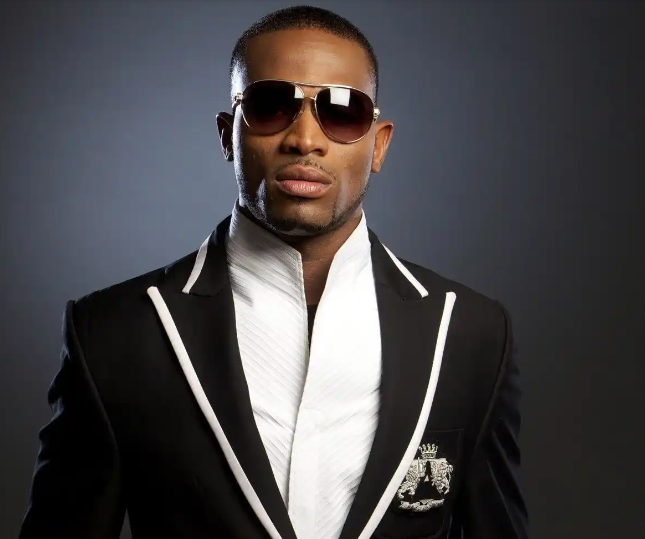 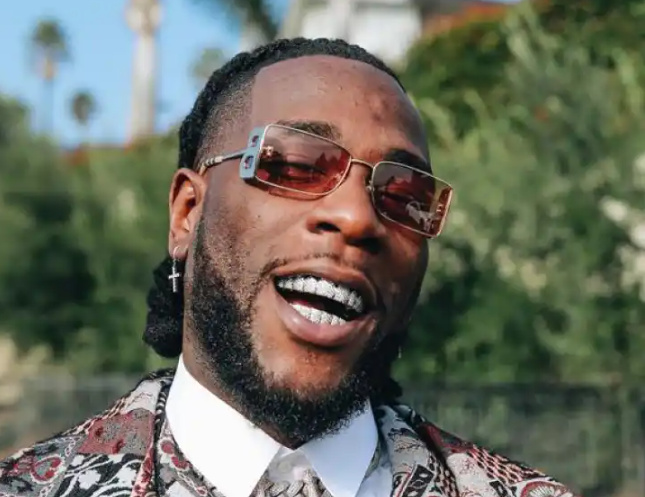 2. Wizkid: Wizkid also known as Ayodeji Ibrahim Balogun is one of the biggest artist In Nigeria and Africa as a whole, Wizkid was born on 16th July 1990. 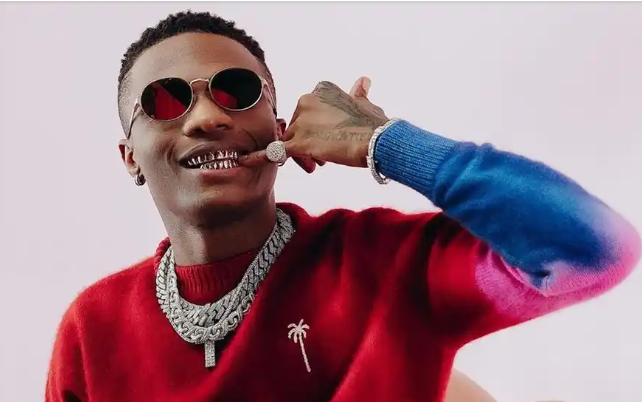 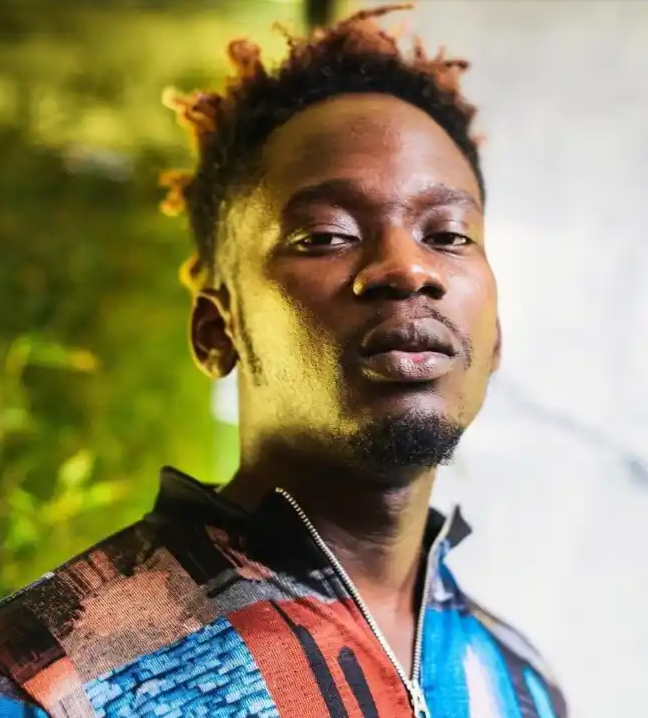 1. Runtown: Runtown also known as Douglas Jack Agu is a Nigerian singer, song writer and producer. He was born on 19th August 1989. He is currently 31 years old. 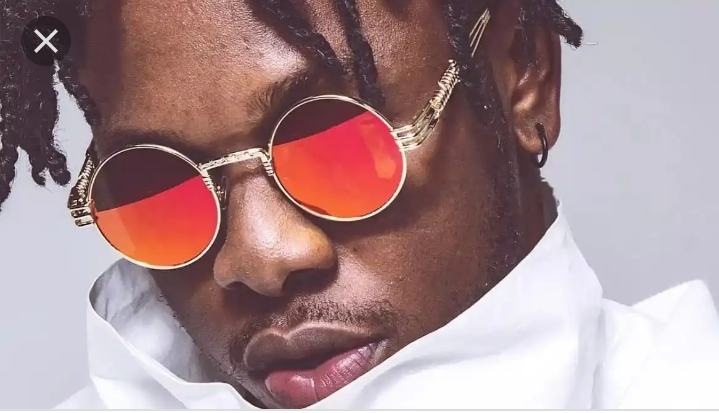 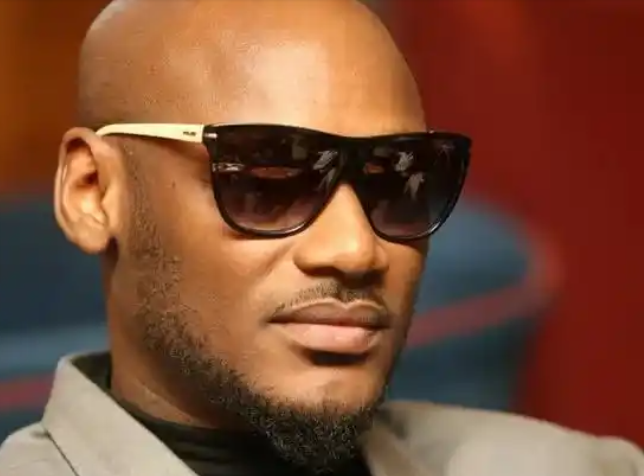 1. Phyno: Phyno also known as Chibuzor Nelson Azubuike is a Nigerian rapper, singer, songwriter and record producer. He started his music career in 2003. 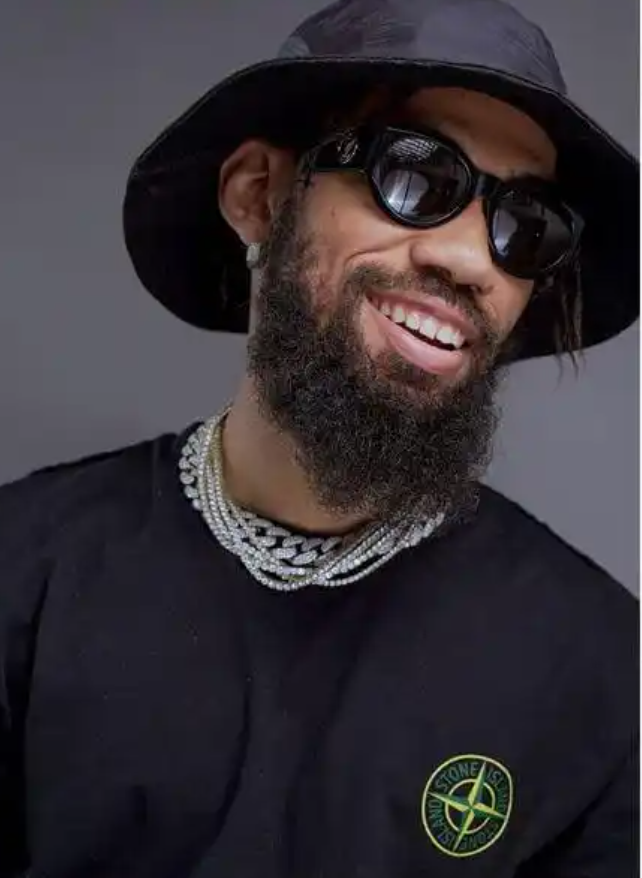 2. Falz: Falz also known as Folarin Falana is a Nigerian rapper, songwriter and actor who began his career while in secondary school after forming a group called the School boys. He was born on 27th October 1990. 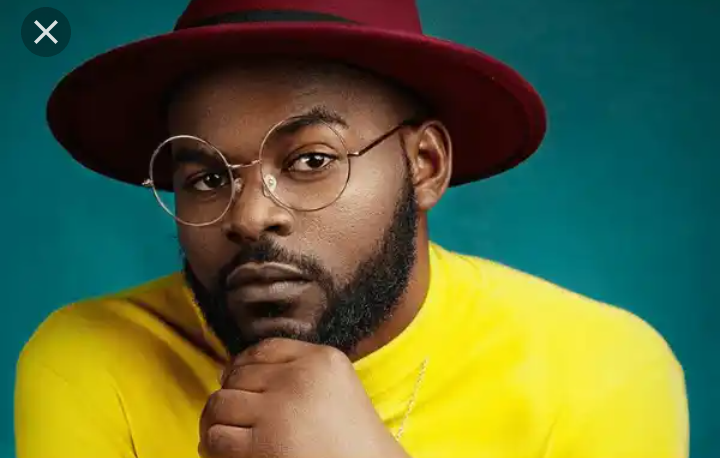 1. DJ Cuppy: Dj Cuppy is also known as Florence Ifeoluwa Otedola is a Nigerian disc jockey and producer was born on 11 November 1992. She grew up in Lagos and moved to London at the age of 13. 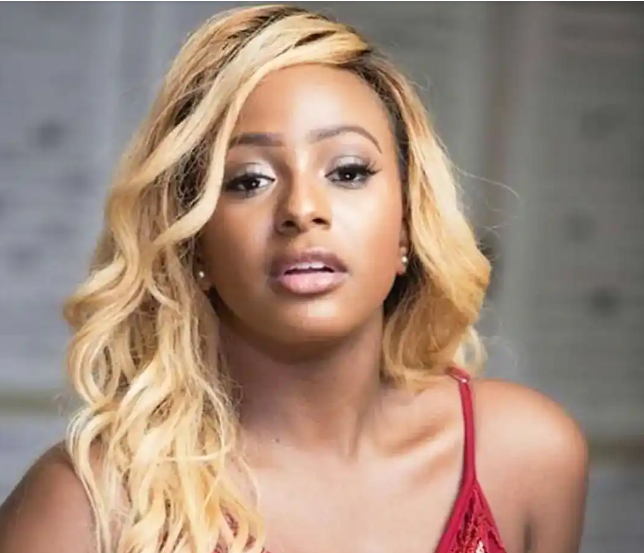 2. Davido: David Adedeji Adeleke born November 21, 1992, popularly known as Davido, is a Nigerian-American singer, songwriter, and record producer. He is one of the most influential artists in Africa. 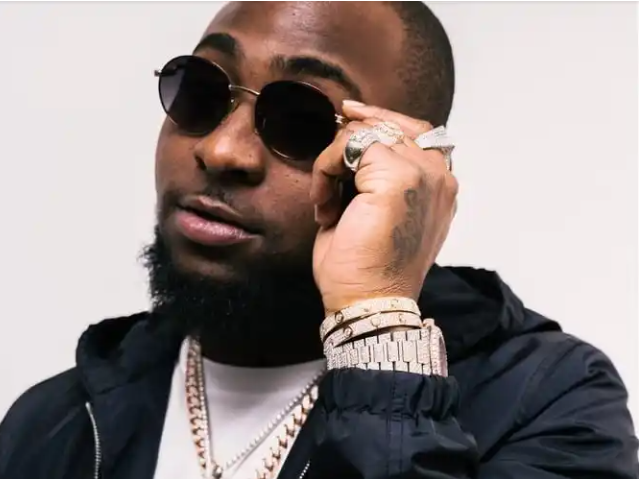 3. Flavour: Chinedu Okoli born 23 November 1983, better known by his stage name Flavour N'abania or simply Flavour , is a Nigerian singer, songwriter and multi-instrumentalist. He began his musical career as a drummer for a local church. Flavour is popularly known across Africa and the world. 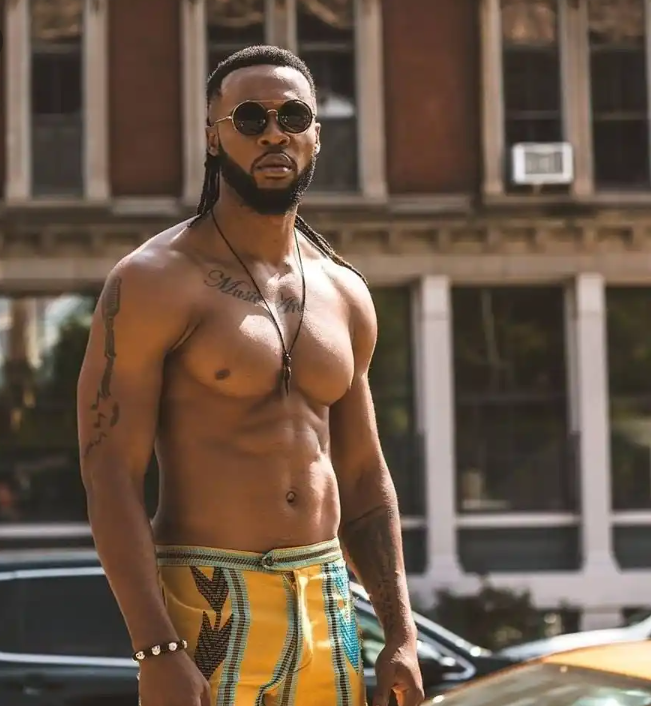 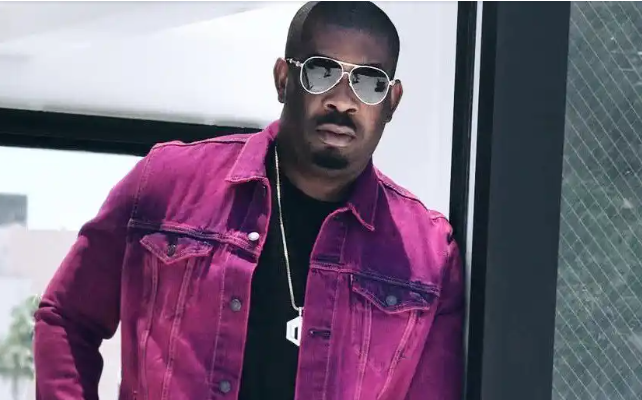 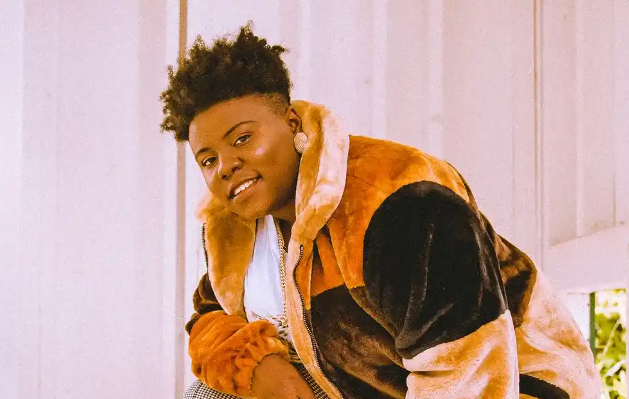 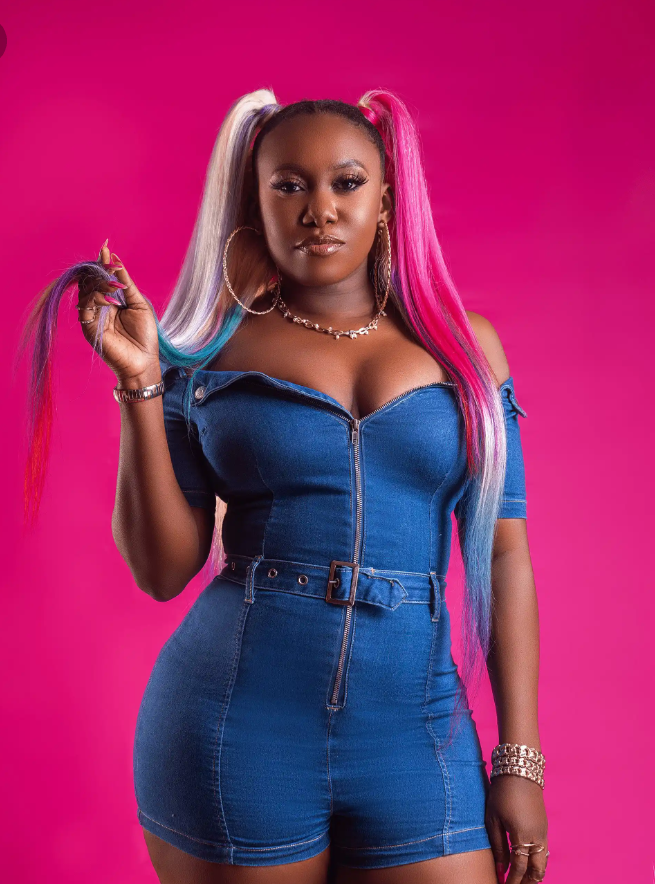 From the musicians i mentioned above, who has the same birth month with you. Let us know in the comment section below.