15 Celebs That Have Drastically Changed Since Their Career Began

By Pheelphilly (self media writer) | 11 months ago

When you see some of the changes it’s hard to believe the drastic change in these 16 celebrities since their career began.

Scroll down and take a look…. 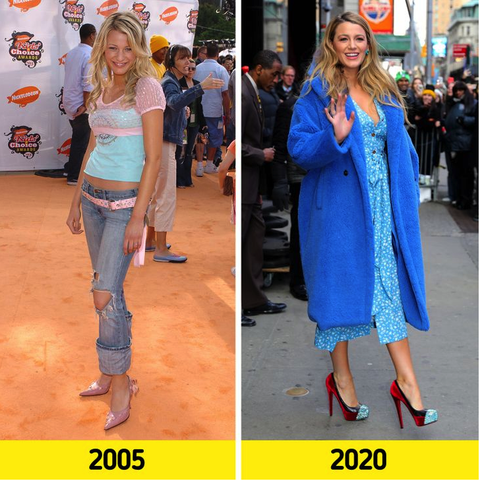 This actress became famous after she participated in the series Gossip Girl from 2007 to 2012. But even before that, Blake was in several projects and was on the red carpet in 2005 wearing very trendy clothes for the time. 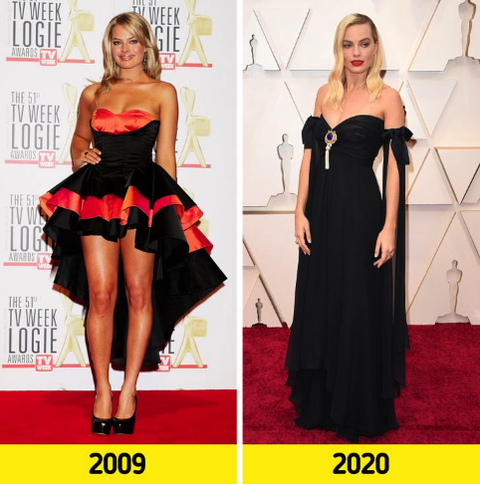 Robbie was born in Australia and became famous there. Obviously, she wore more bold and revealing dresses for different events. After she moved to the US in 2011, she became a world-famous star and changed her style. 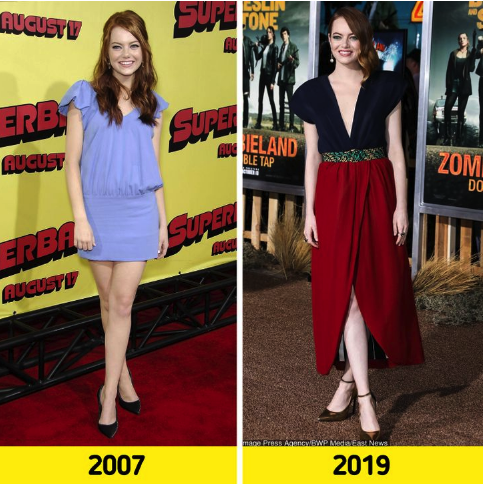 Emma Stone began acting in TV series and her first film, Superbad, was released in 2007. Stone wore this cute dress to the premiere. Although her pose is still the same her style has become more elegant over time. 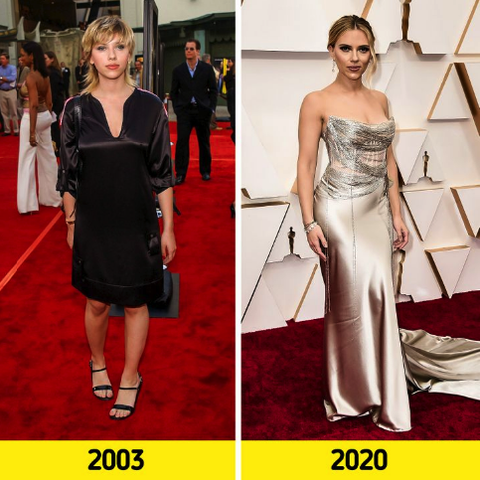 Scarlett Johansson first appeared in a film when she was a child, but her 2003 role in Lost in Translation was a turning point in her career. This is when big changes happened to her style and her clothes became more feminine. 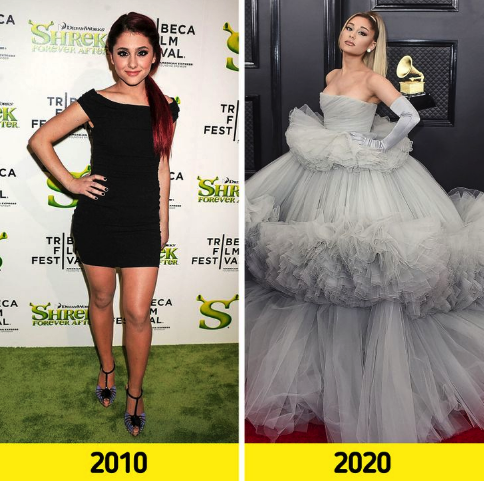 This singer started her career on Broadway in the musical 13. She went on to find work in television as an actress on Nickelodeon, and in 2010, she got a part in Victorious. It wasn’t until 2 years later that she recorded her first track and in 2013, she released her first album. This is when she started to change her style. 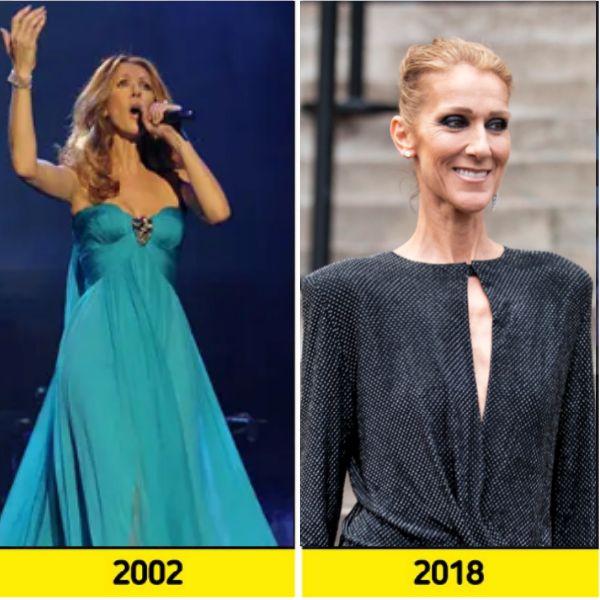 Celine Dion has always made headlines for her fashion no matter what she chooses the singer always looks stunning. 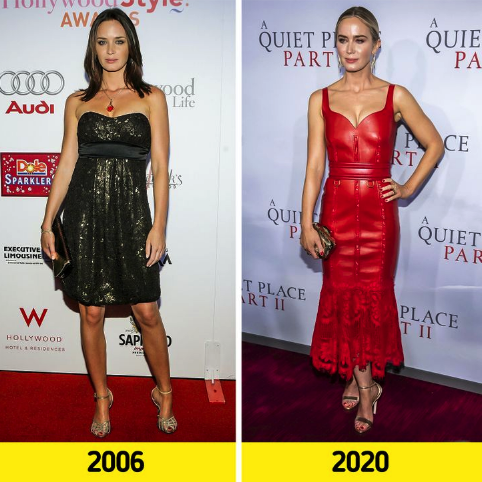 Emily became popular in 2006 after she played the assistant in The Devil Wears Prada since then, she has appeared at hundreds of celebrity events while her style has also has changed. 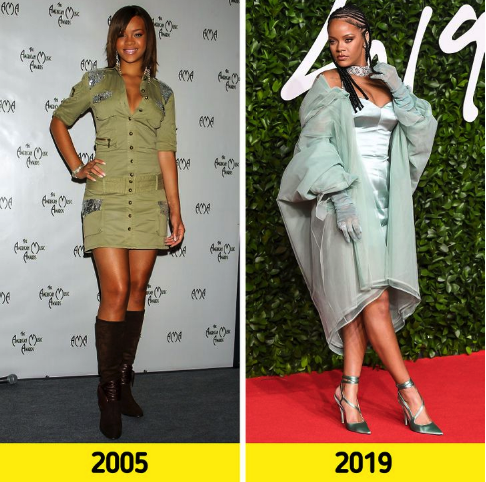 At 16 Rhianna moved to the US. She released her first album in 2006 which was a huge success. Initially she didn’t look very flashy, but showed off her original style over the years. 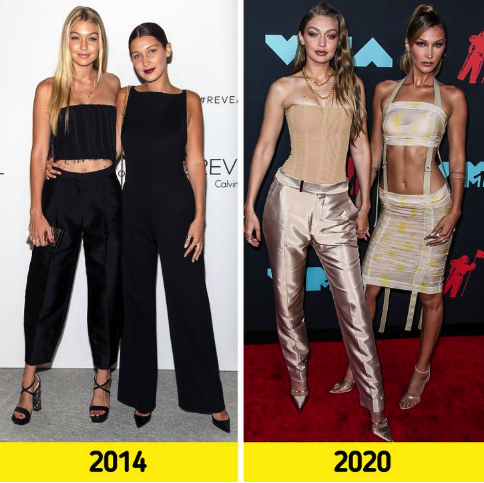 In 2014, Gigi already had some experience in the modelling world and even appeared in shows during Fashion Week. Bella was making her first career steps although it is kind of hard to recognise her in the photo. 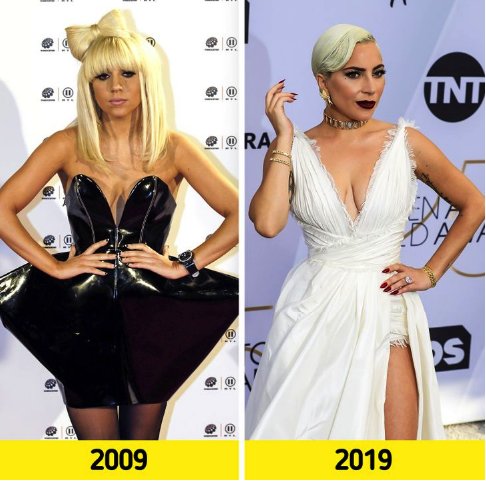 Lady Gaga is popular around the entire world with her edgy but elegant fashion style. 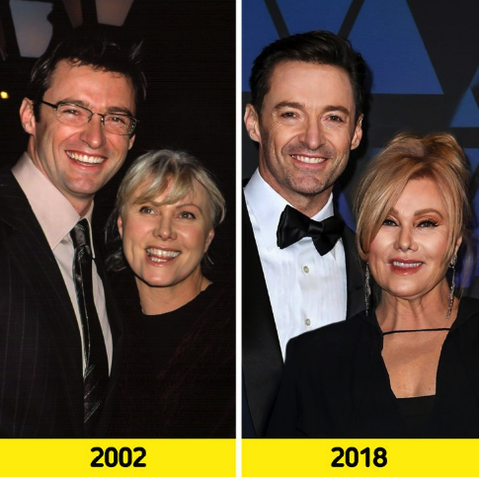 Hugh Jackman became famous following his role in Wolverine. It seems that he hasn’t aged much but his style certainly has improved. 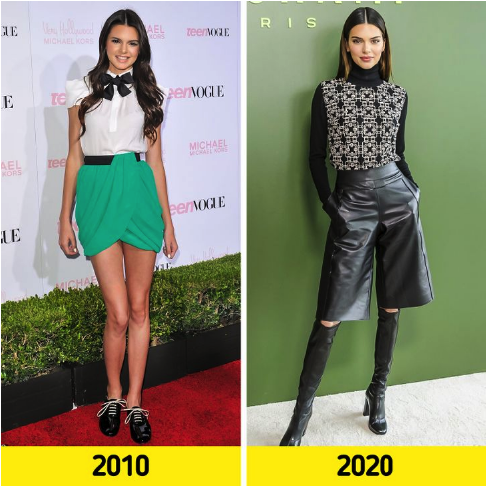 This model appeared on red carpets with her famous family as a child. In 2010 Kendall signed her first contract at the age of fourteen. Her style is different now and she certainly looks more confident in front of the camera. 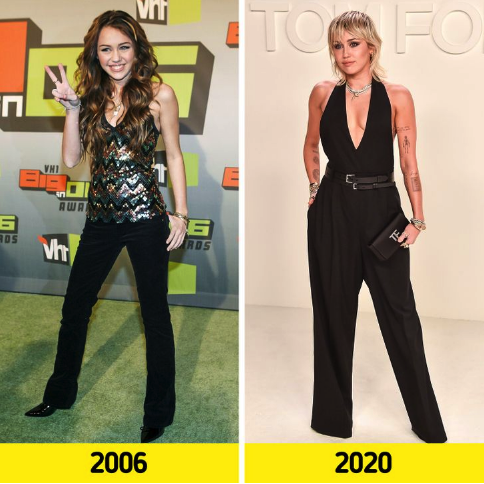 Miley was born into a celebrity family and she took part in different TV projects when she was a child becoming an instant success at the age of 14 in Hannah Montana. She wore clothes were appropriate for her age, but as the years passed she began to dress differeently. 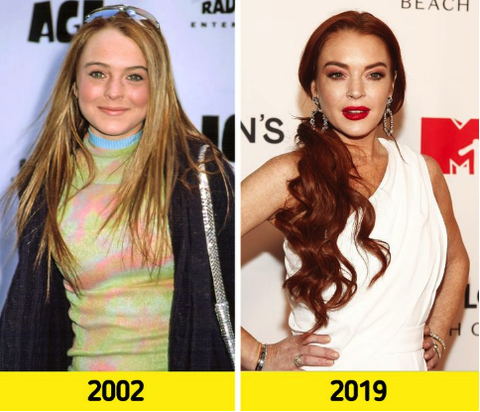 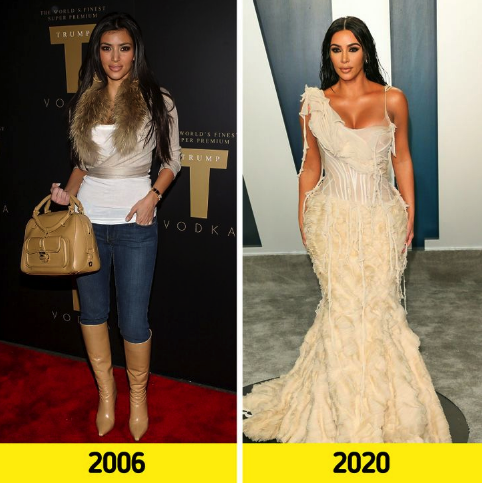