Efe vs Miracle vs Mercy, Who is the Best Big Brother Naija Winner?

Another season of the best reality show in Africa Big Brother Naija is set to grace the screen with the organizers set to unveil new set of faces to the jam-packed Nigerian entertainment industry. 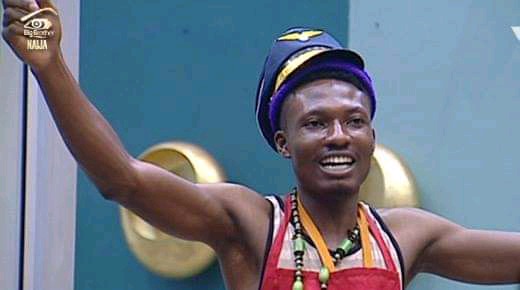 In this piece, I will take you back to memory lane to talk about some past winners of the highly anticipated indoor battle of different personalities. 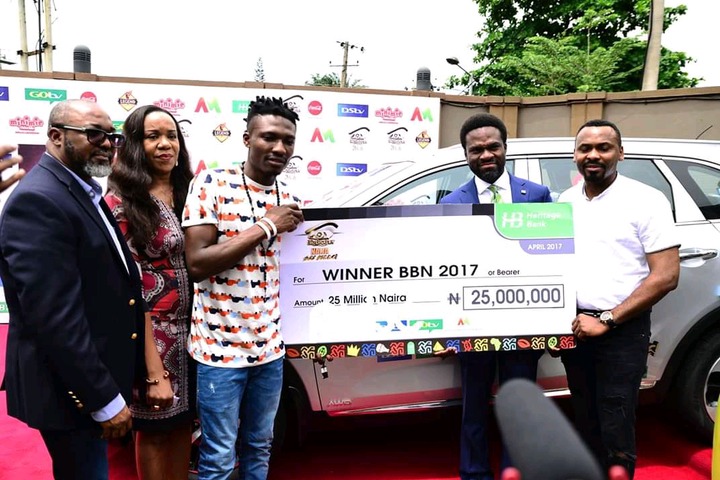 Efe also known as Efe Money is one of the most popular in the history of any Nigerian reality television, rapper and singer. 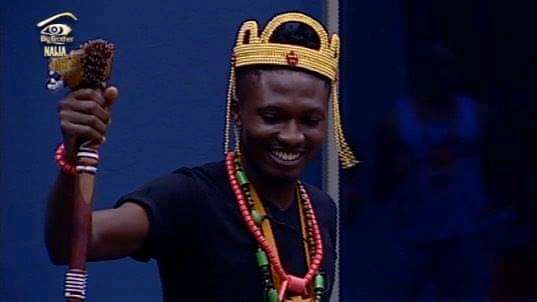 Although Born in Delta State and raised in Jos, Efe won Big Brother Naija 2017 theme, ‘See Gobbe’ through his distinct personality in the house despite his young age compared to the likes of Bisola, Debie Rise, TBoss, Bassey, Thin Tall Tony, Cocoice and many others. 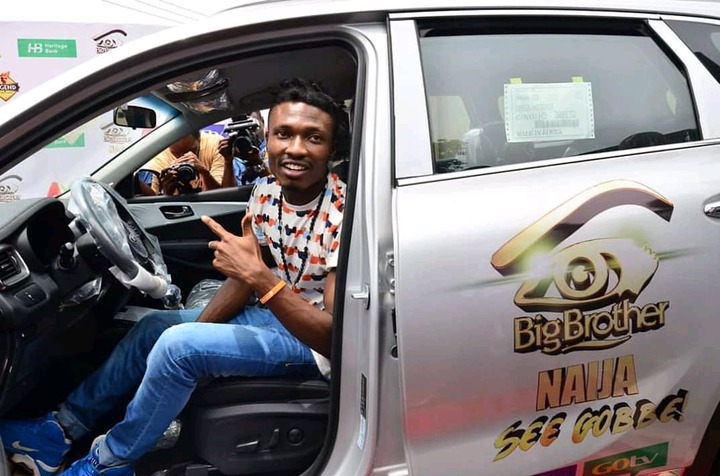 His humble gimmick won people over from his first day in the house to the 78th day and he dominated the voting poll till the grande finale. Efe continued his music career with his debut single 'Based On Logistics', the song was released on April 27, 2017 and has also shun the critics to record his hit song titled "Warri" which features Olamide. 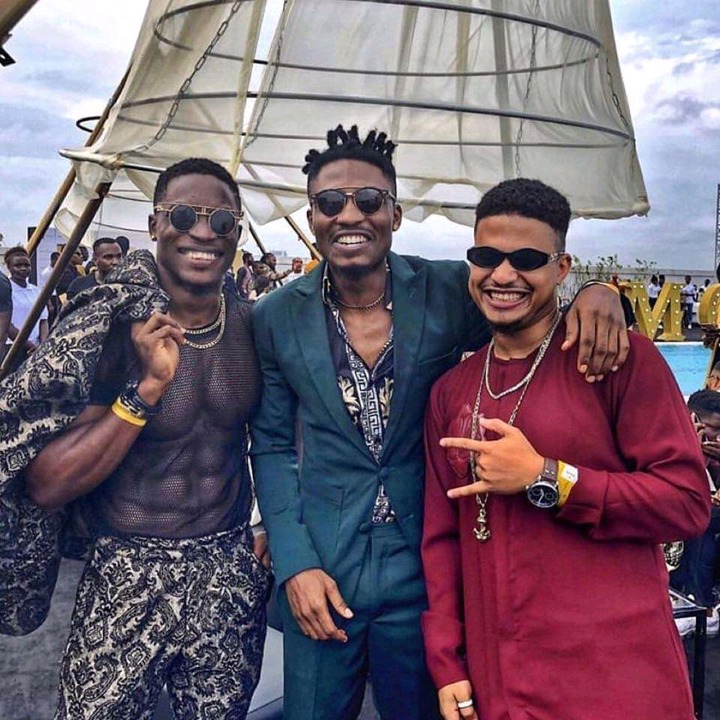 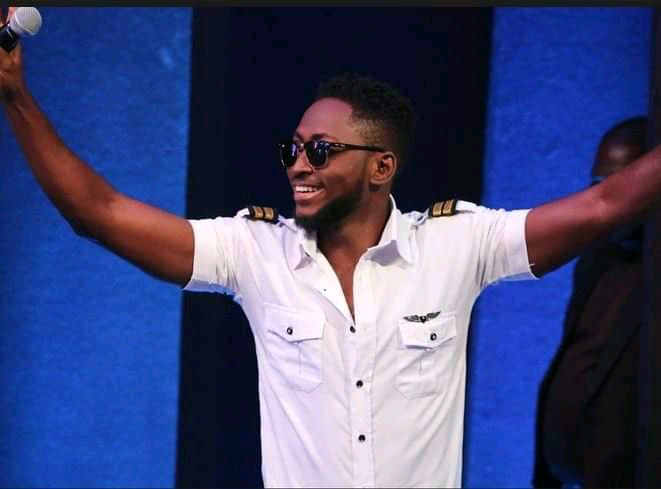 Miracle is the winner of the 2018 Big Brother Naija TV Reality Show. He is currently a model, a trained pilot, a television personality and a social media personality. 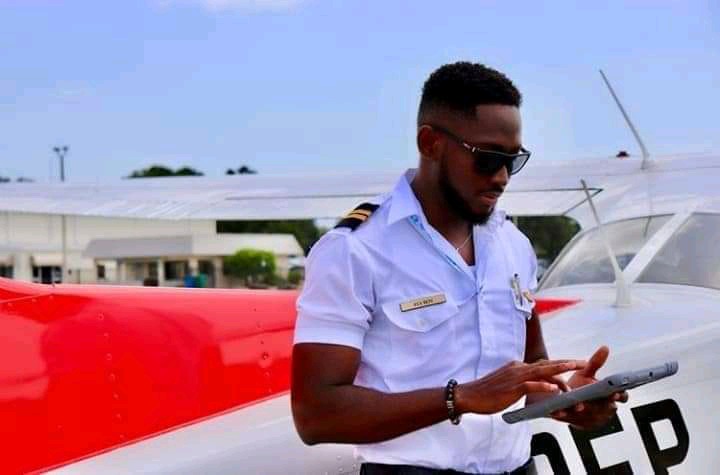 His face and profession sold him to the viewers immediately and people like Tobi, Cee-C, Nina, Alex, Ifuennada and others couldn't stop him. 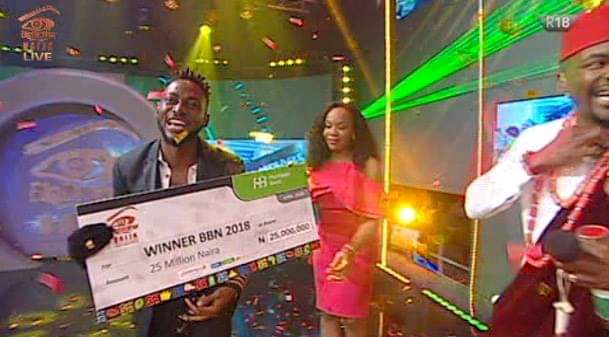 Miracle stayed back in Nigeria to fulfill all he signed up for with owners of the Big Brother franchise in Nigeria before leaving the country. Miracle had told fans and viewers that he aims to win the prize money in other to get training to become a professional and commercial pilot. 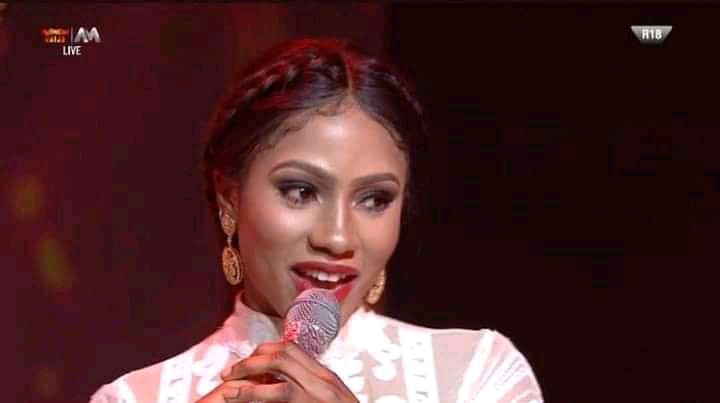 Eke entered the Big Brother Naija house on 30 June 2019. She was announced as the season four winner theme "Pepper Dem" in October 2019, becoming the first woman to win the show but the turning point for her was the big altercation with Tacha. 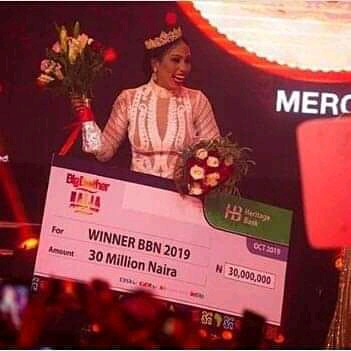 After capturing the big prize, Mercy became an ambassador and influencer for various organizations. In 2020, she made her acting debut in the Nollywood film Fate of Alakada. 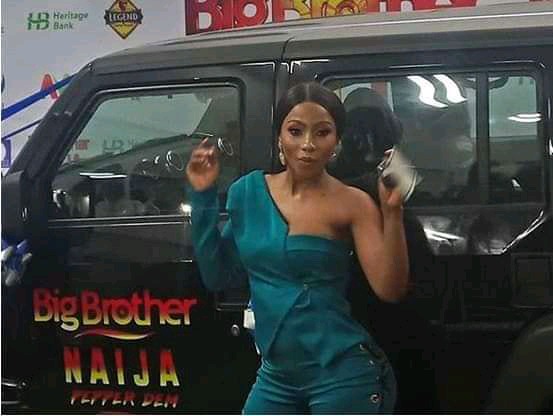 As a lover of the Big Brother Naija reality show, who is the best winner of the last three editions from Efe, Miracle and Mercy Lambo?