By Priscana (self media writer) | 1 year ago 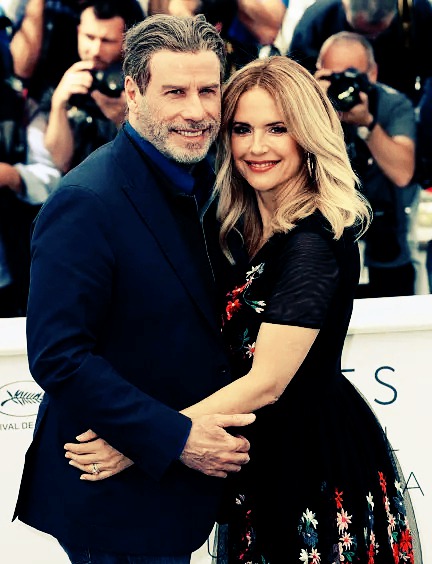 1. Kelly Preston and John Travolta met during a screen test for The Experts and got married in 1991. 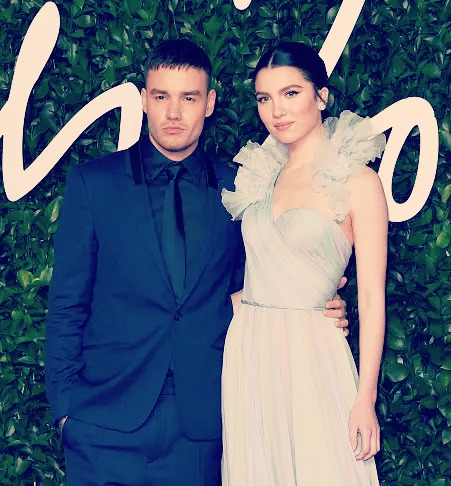 2. Maya Henry and Liam Payne met in 2015 and started dating after four years. 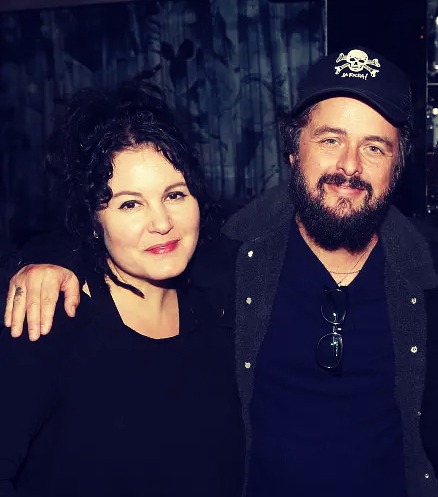 3. Bill Joe Amstrong and Adrienne Nesser met in 1990 at a show in Minneapolis. 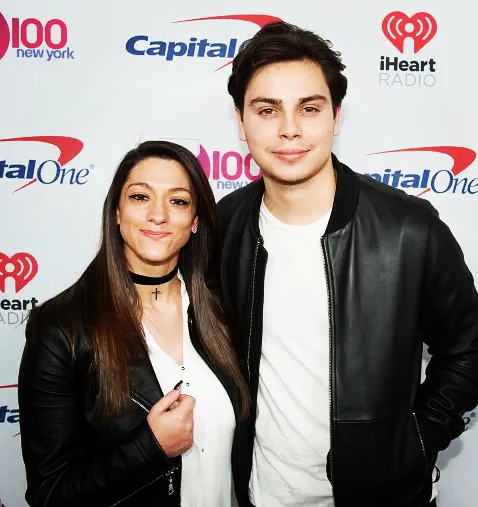 Meanwhile, Daniel tweeted about Jake for 5 years before they finally stated dating. 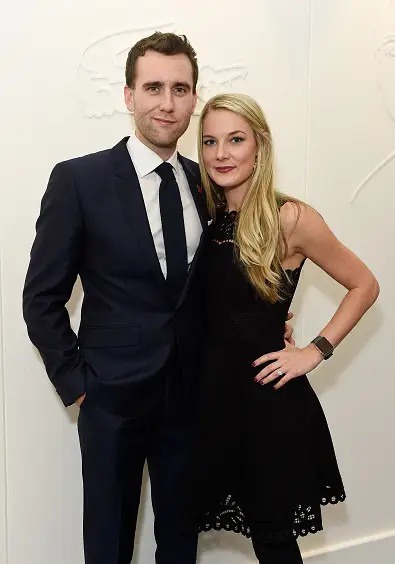 They got married afterwards in 2018. 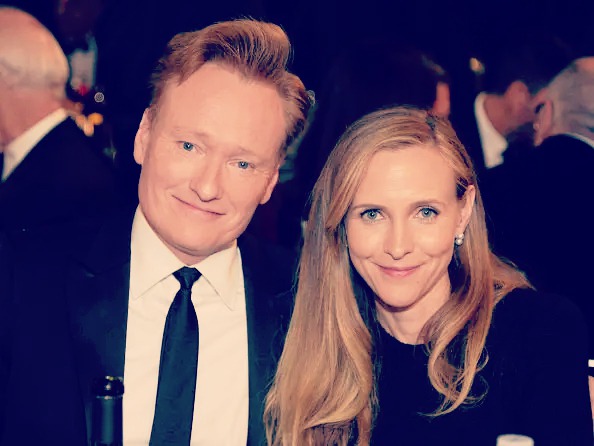 6. Lisa Powel and Conan O'Brien met at a 2000 tapping of Late Night and there Lisa caught the eyes of Conan who fell for her on the spot. They are a great couple. 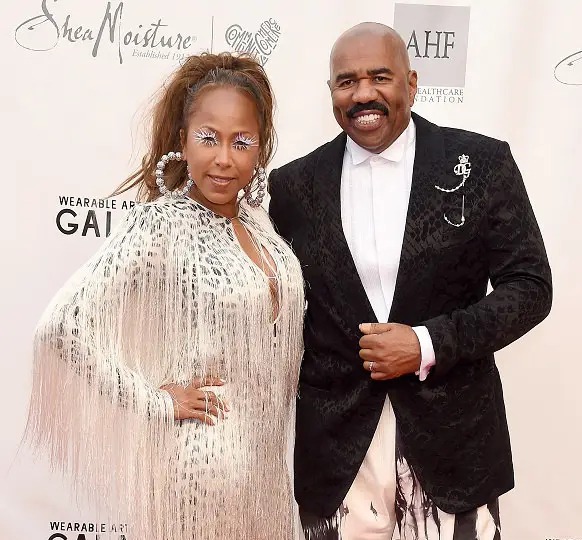 Steve notice her as she arrived late for the show and paused saying " I'm sorry, I don't know who she is, but I'm gonna marry her" 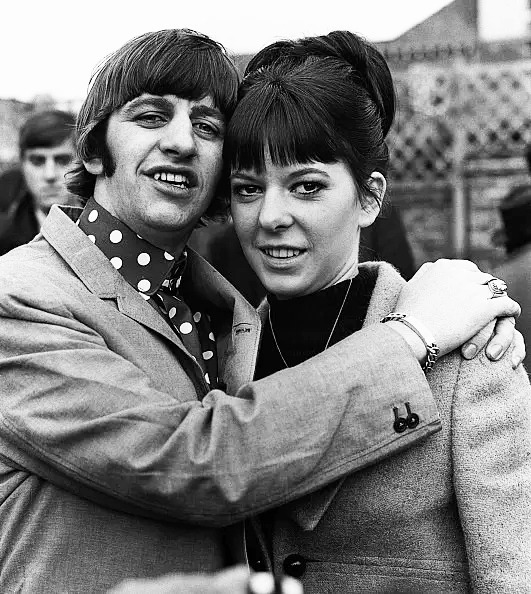 8. Maureen Starkey and Ringo Start met at the Caven Club. 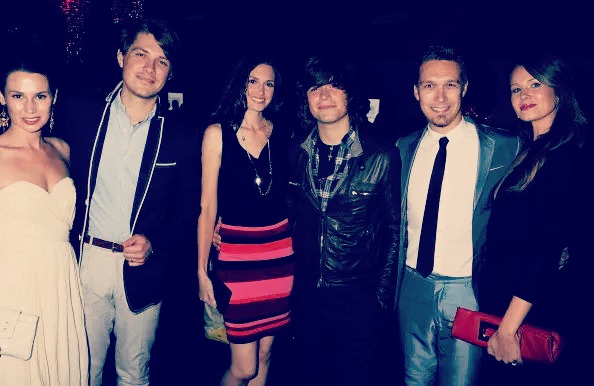 9. The three Handsome brothers Zac, Taylor and Isaac met their wives Kate Tucker, Natalie Bryant and Nicole Dufrense at a concert in Atlanta. 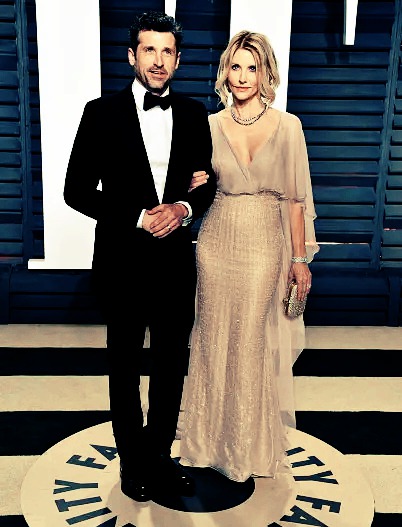 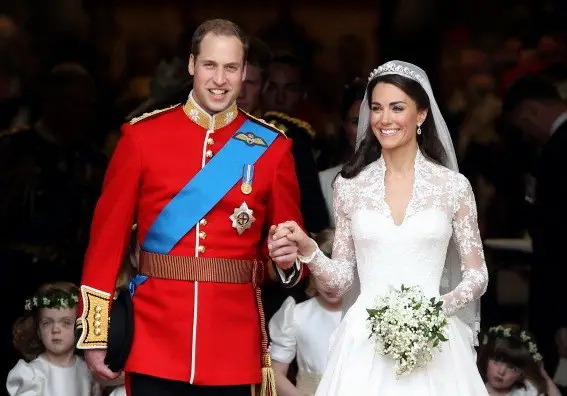 According to Prince William, Kate had over ten photos of him in her room years before they met. 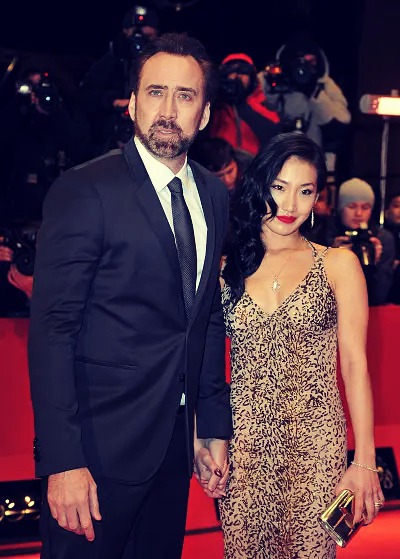 12. Alice Kim and Nicolas Cage at LA restaurant and got married afterwards for 12 years 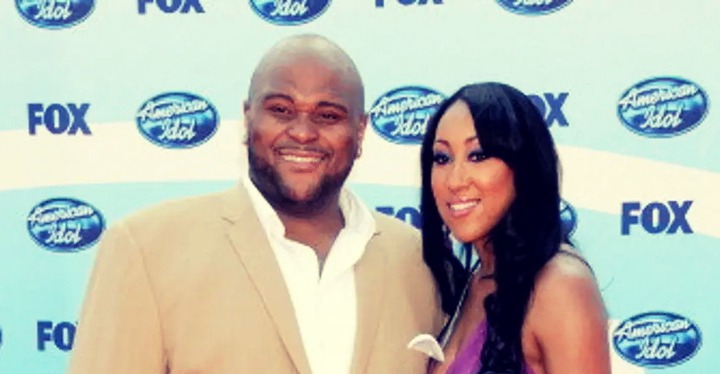 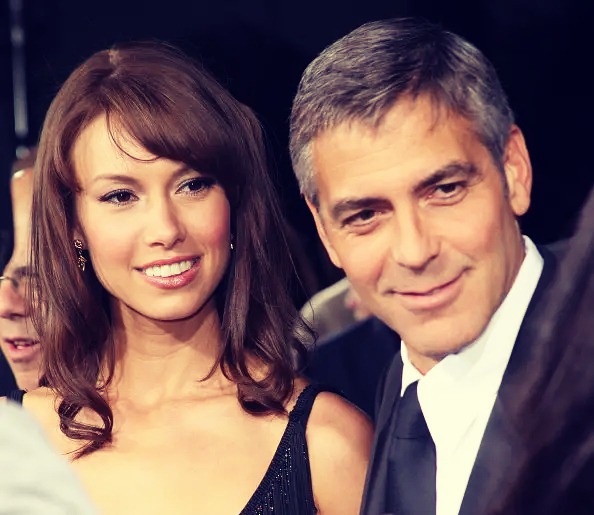 14. Sarah Larson and George Clooney met at Las Vegas resort at his birthday celebration They broke up in 2008. 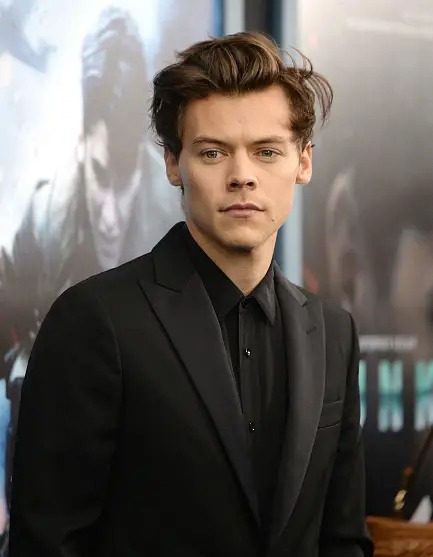 15. Harry Styles and Townes Adair Jones were set up for a blind date which inspired his song Carolina.

Content created and supplied by: Priscana (via Opera News )