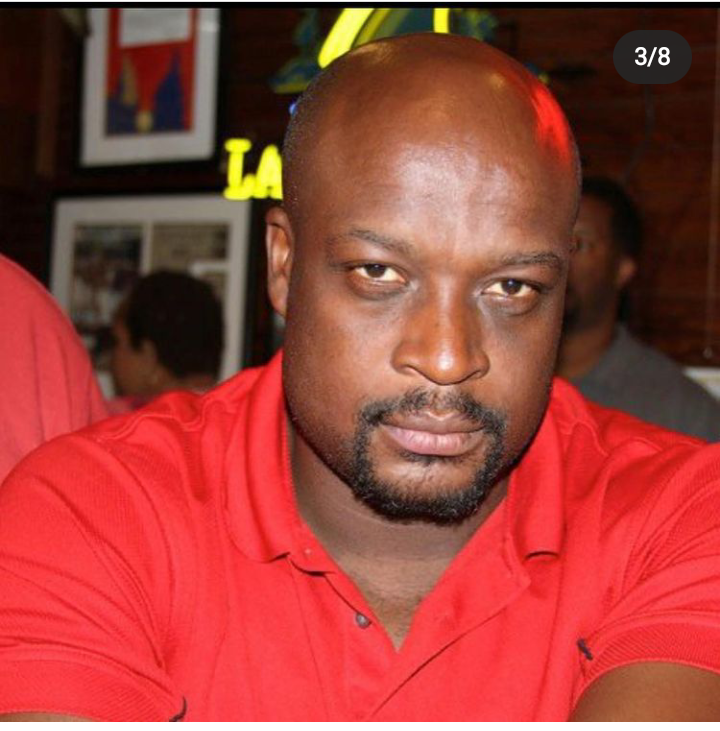 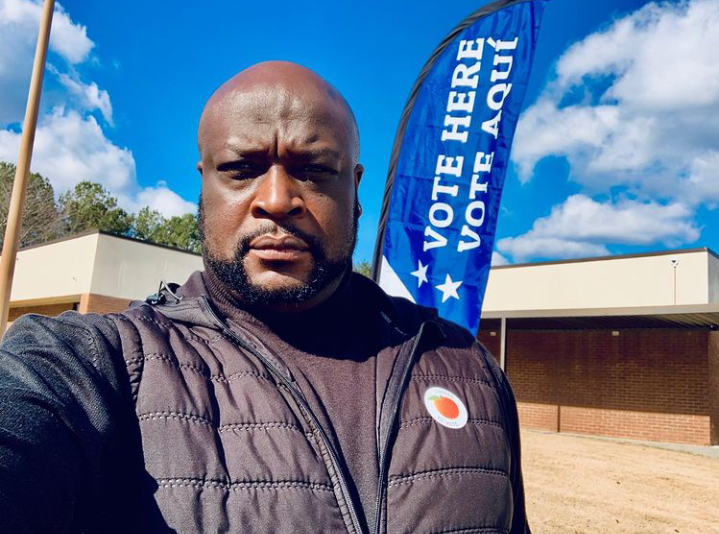 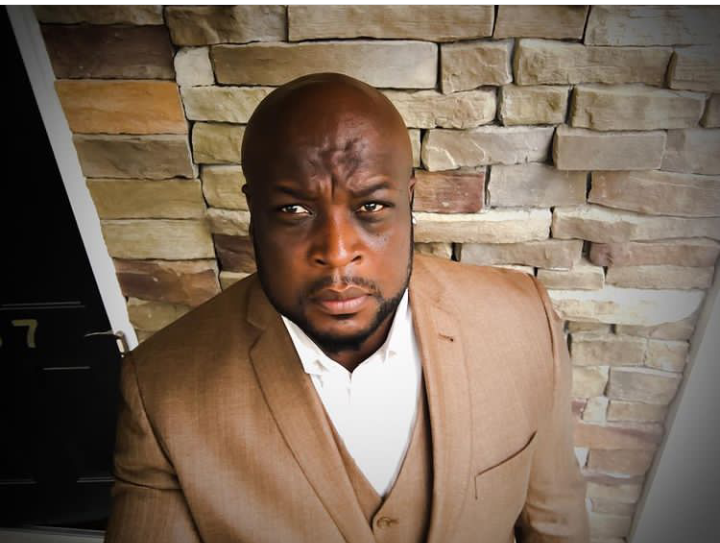 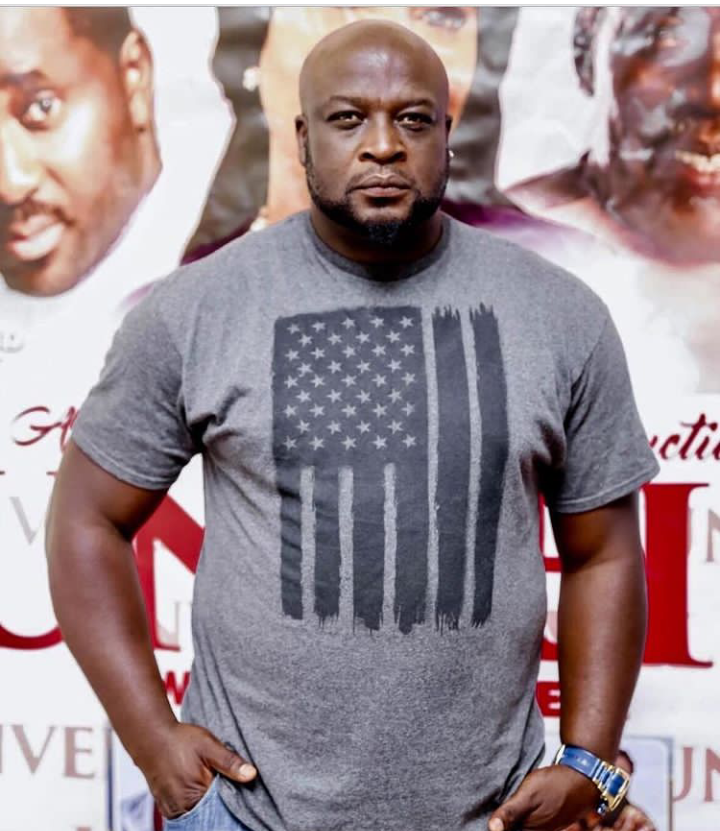 He had his Primary and Secondary School Education at Gregory School in Kaduna State. 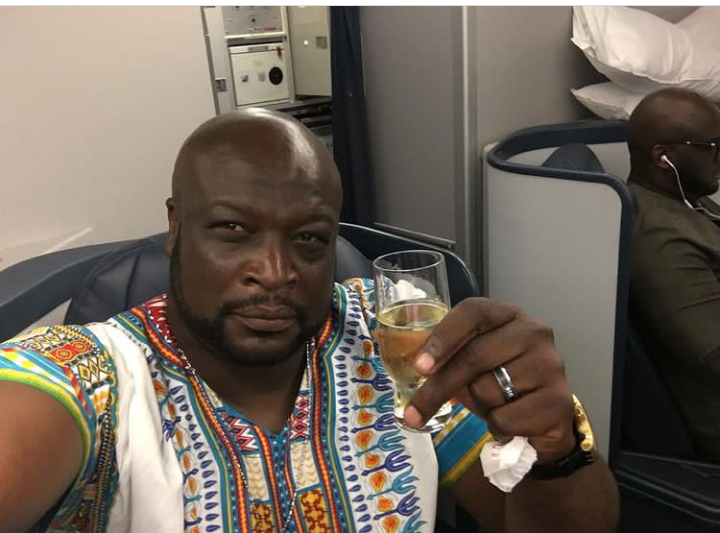 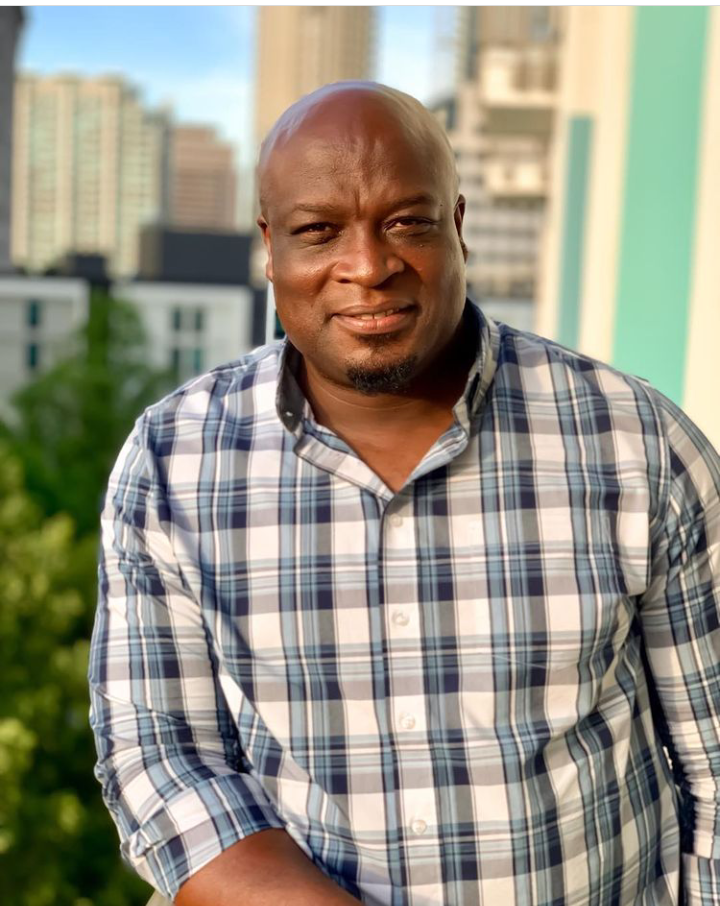 Robert Later Graduated From the University of Jos with a Degree in Geology and Mining. He Also Attended and Did a Course in Visual Storytelling at New York Academy. 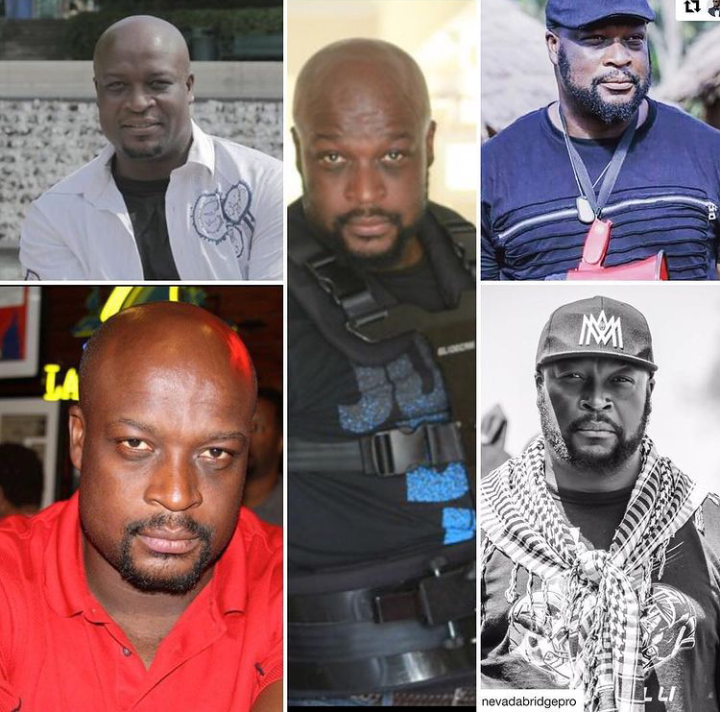 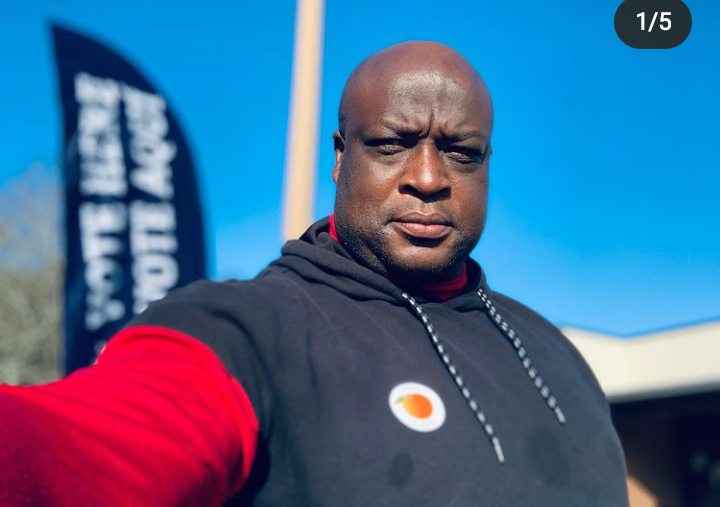 He began his Career as an Actor in 1998. He Rose to Fame when he Appeared in a Nigeria Television Series Called "Everyday People" in 2002. 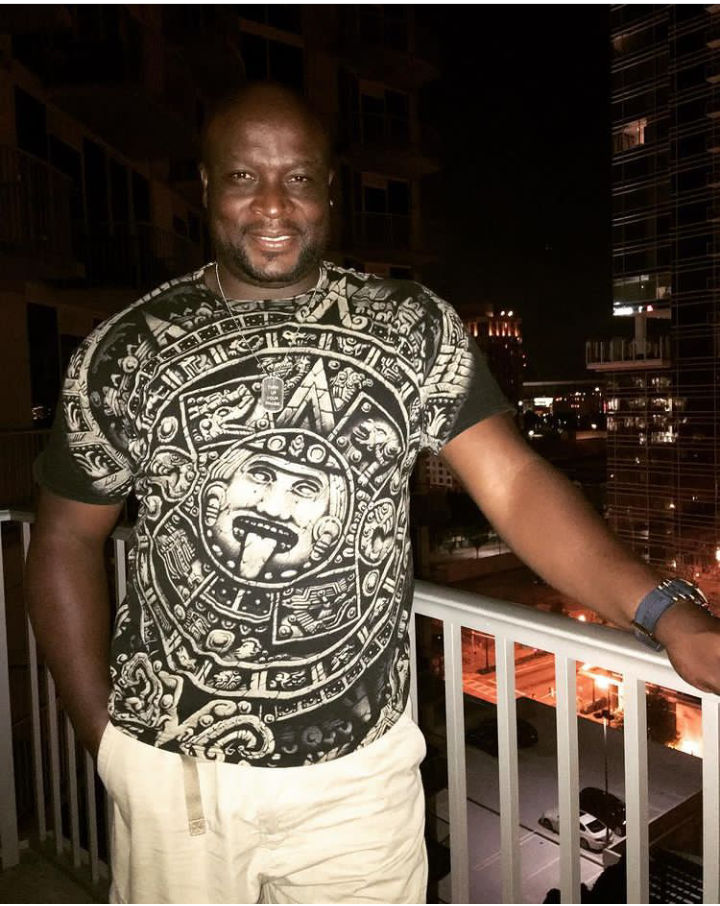 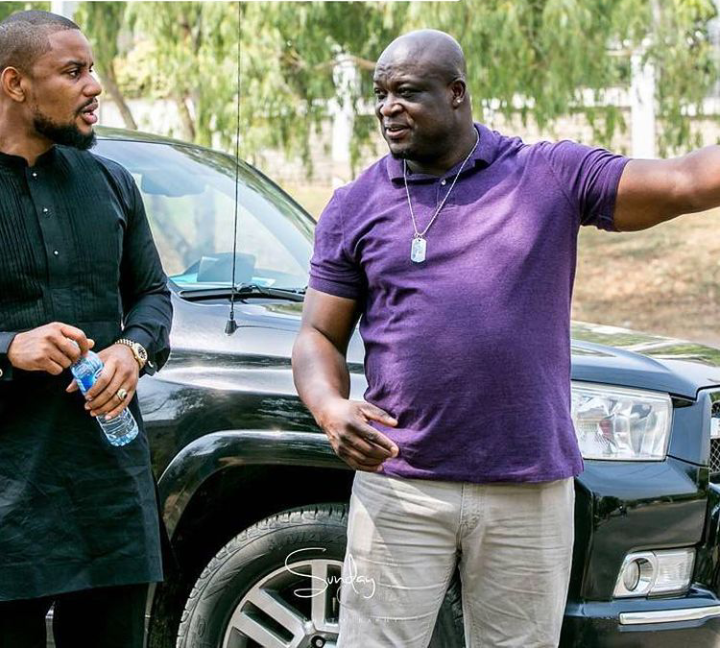 Robert Peters is the Chief Executive Officer of Whitestone Pictures, a Film Production Studio and Equipment Provider Company in the United States of America. 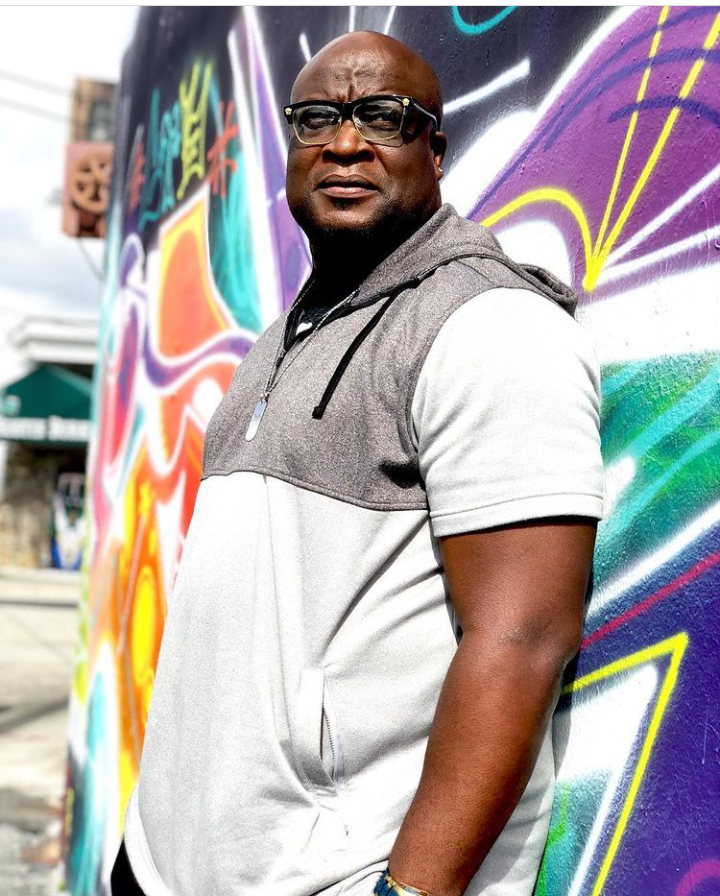 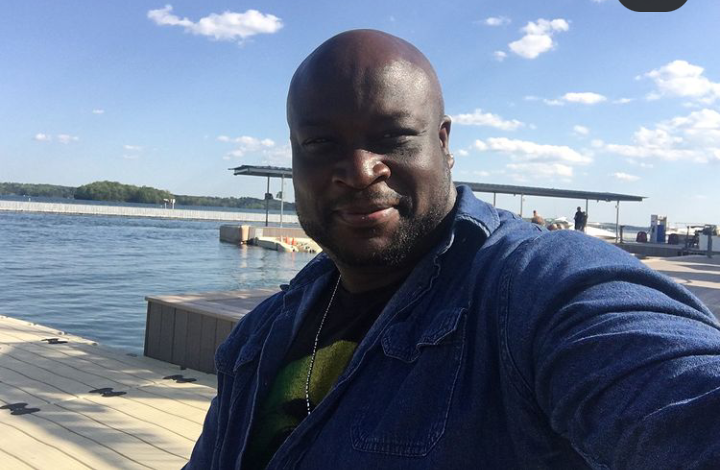 The Creative Actor has Starred and Produced More than 50 Nigeria Movies Such Like Paradox, Shrink Wrap, The Dowry, Face of Love, Reflections, Shades of Attraction, Closure, a Trip to Jamaica, Unveil, Zero Hour, Coming From insanity, a Surprise Mission and Other Epic Movies. 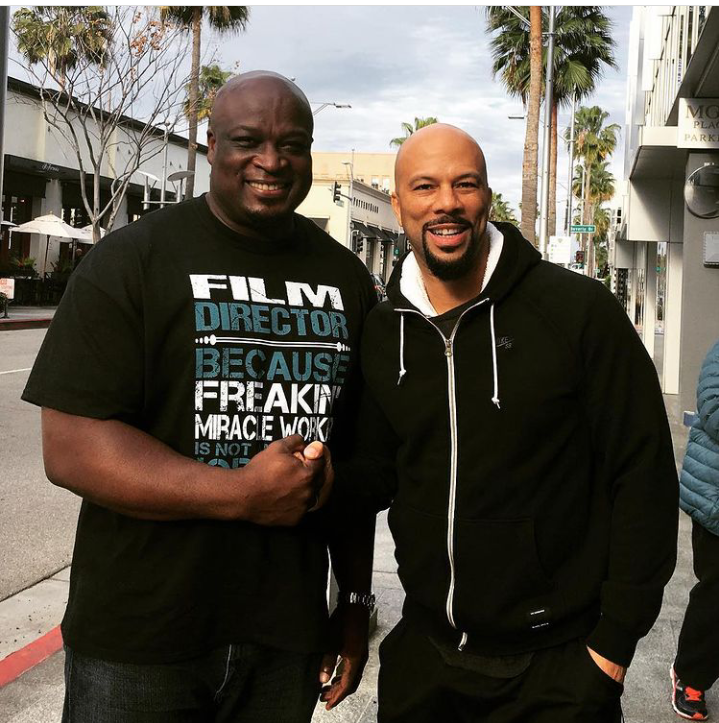 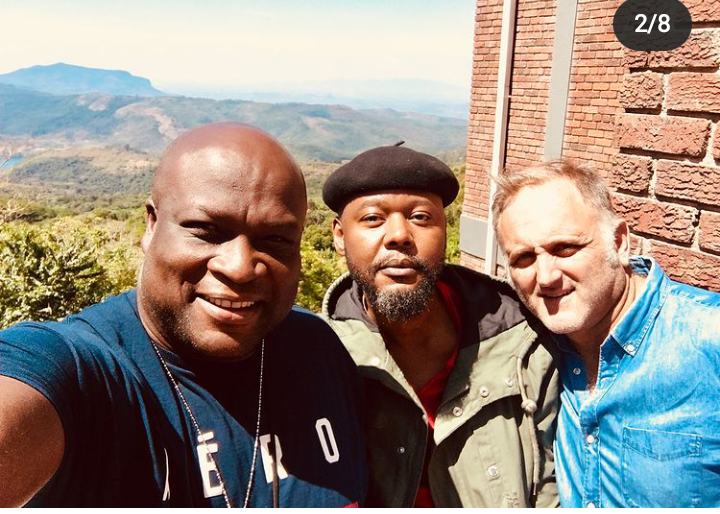 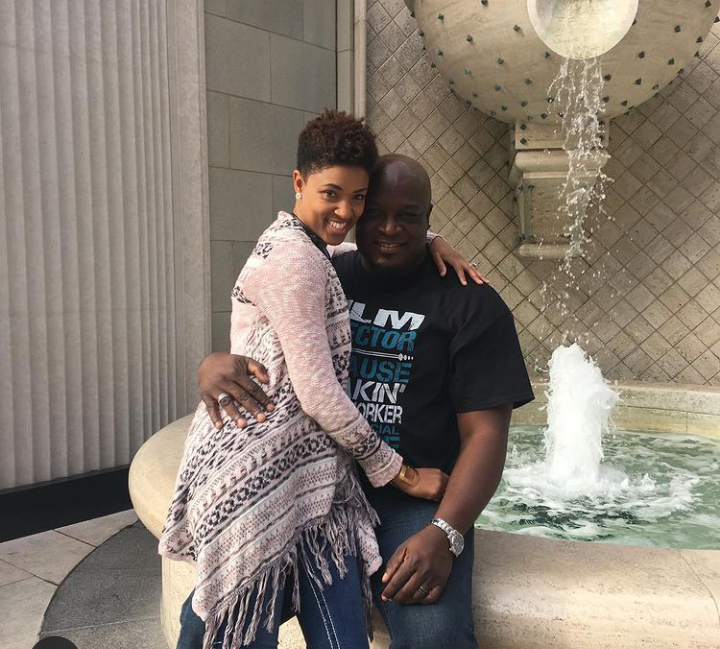 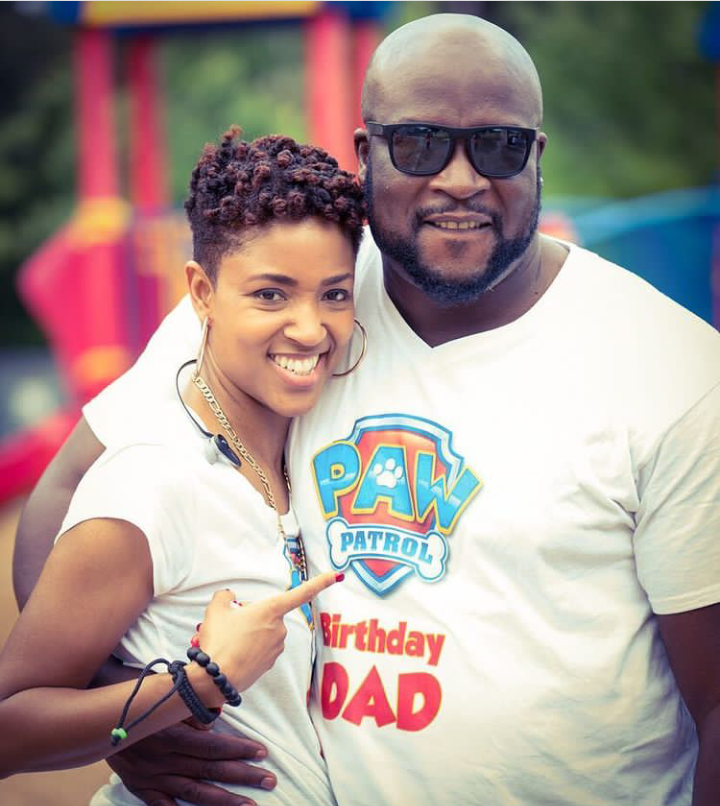 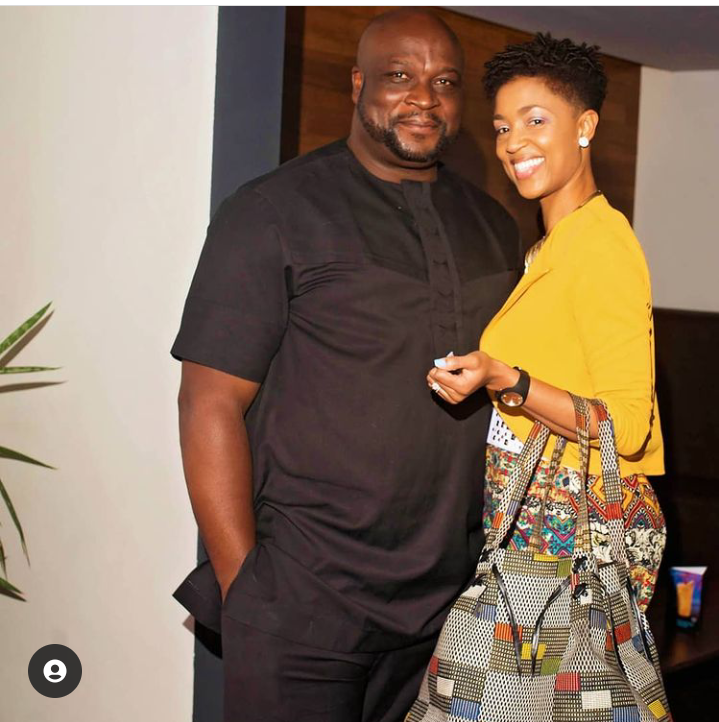 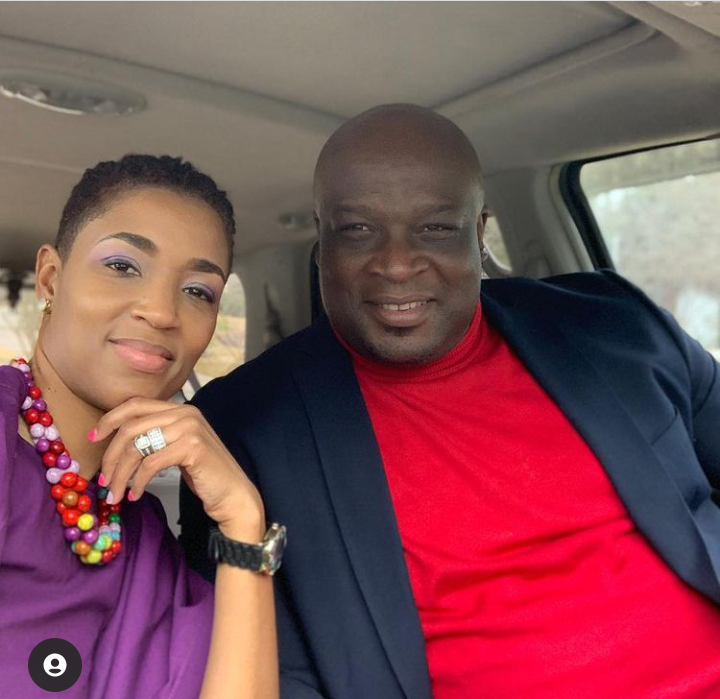 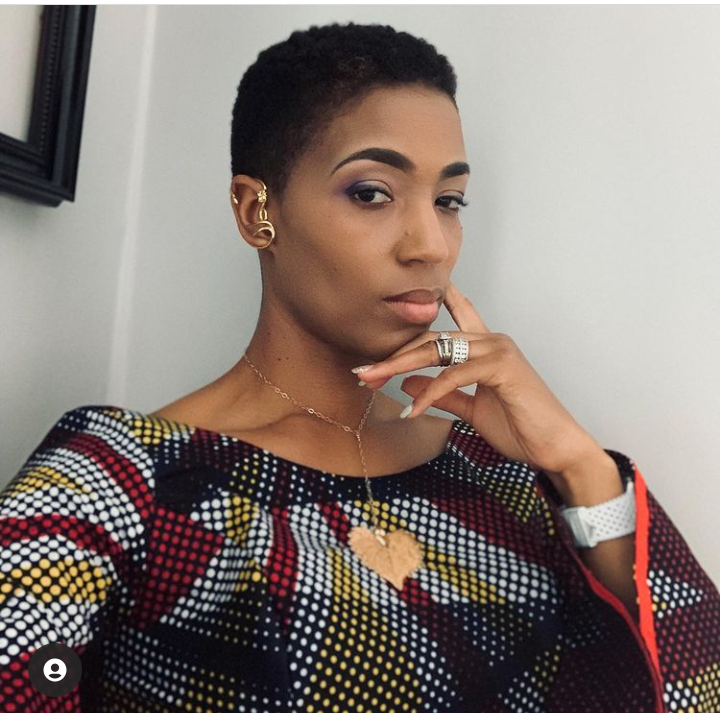 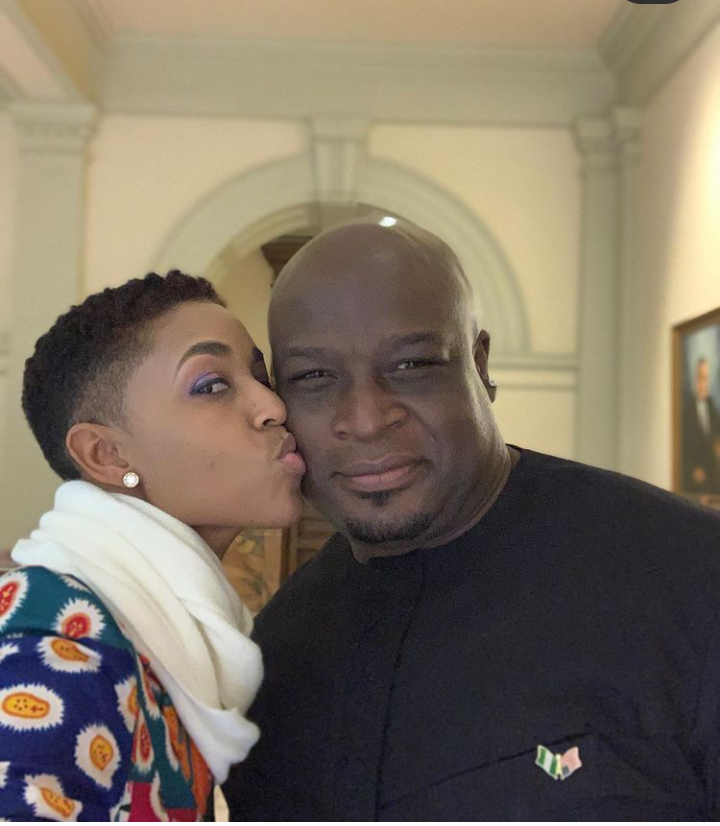 Somadina Adinma Is 22 Today, Check Out His Throwback Pictures