Mo Bimpe And Lateef: Check Out Other Young Yoruba Actors And Actresses Who Also Married Each Other

By SaheedOjubanire (self media writer) | 16 days ago 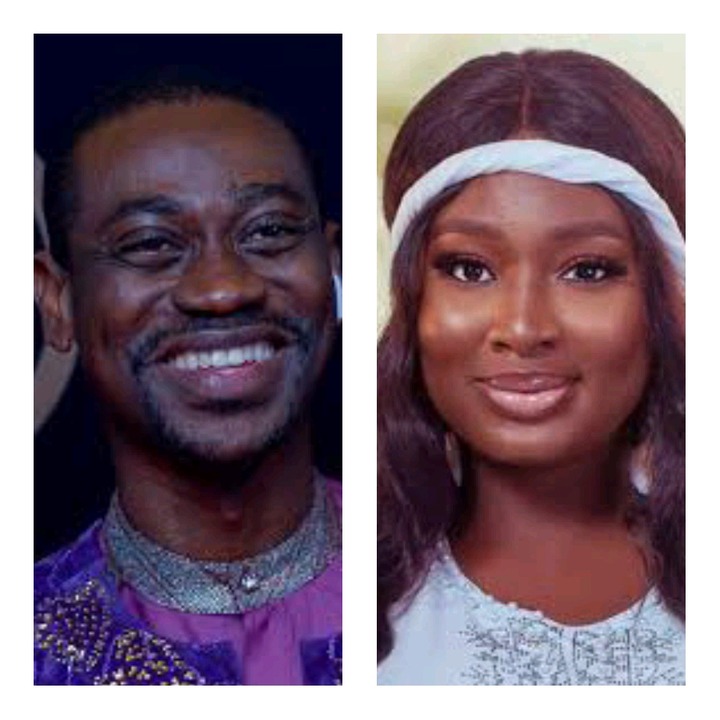 Few days ago, news broke officially that star actor in Yoruba movie industry, Lateef Adedimeji and star actress, Adebimpe Oyebade better known as Mo Bimpe would be getting married in December, 2021. So, the affair which started as a rumour is now altar bound after all. Meanwhile, when they finally get married, they would be joining some other young actors and actresses in the industry who are now married to each other too. 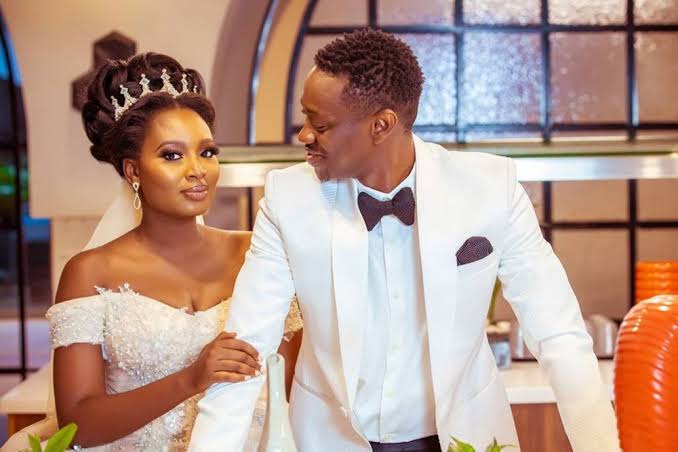 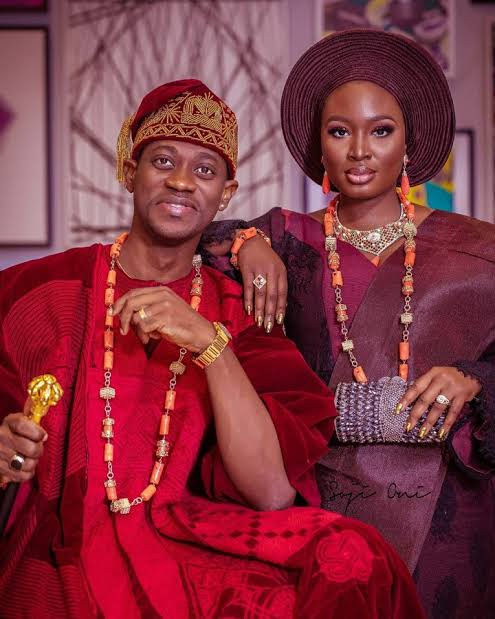 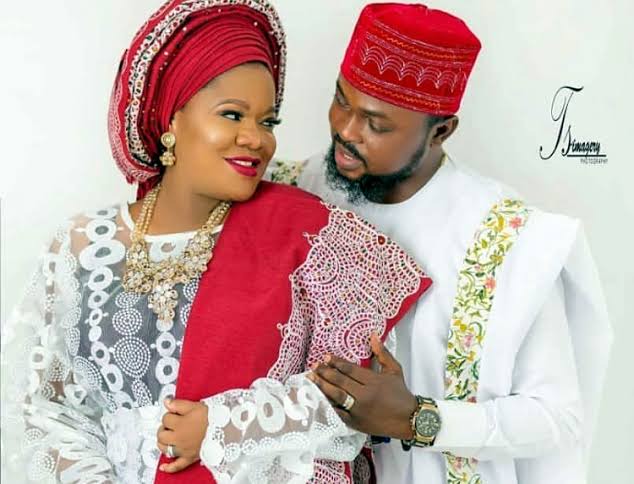 Another young married couple in that regard are Adeniyi Johnson and Oluwaseyi Edun. Although, Adeniyi Johnson was earlier married to Toyin Abraham, but when the marriage could not work, they opted for divorce, and went their separate ways. It was after that Adeniyi Johnson started an affair with Seyi Edun which eventually culminated in a marriage between them. And, like they say, they are happily married ever after. 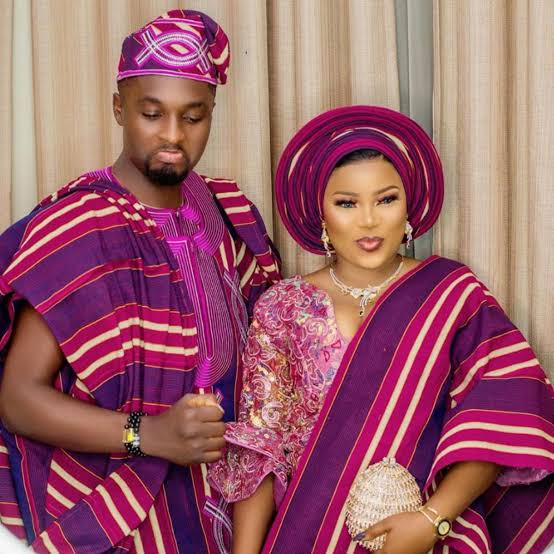 Damola Olatunji and Oluwabukola Arugba are another young couple in the Yoruba movie industry who are married to each other. Though, Damola Olatunji had an earlier marriage which did not work out before his path later crossed with that of Oluwabukola Arugba, and they now have lovely kids between them. So, they are part of the young married couples in the industry Lateef Adedimeji and Mo Bimpe would be joining their club soon. 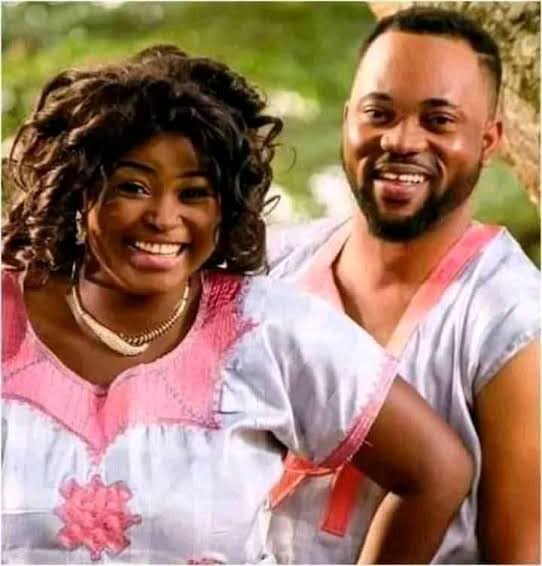 Hence, without any shred of doubt, Mo Bimpe and Lateef Adedimeji, have other young married couples who have set the pace for them in the industry already. And, it is in order to say happy married life to them, in advance.