5 Great Musicians That Were Murdered

There's a saying that artistes are usually more famous when they die than when they are alive. And their fame is even more when they did not die natural deaths but instead, were murdered.

Over the years lots of musicians have been murdered but these five are among the most famous deaths. 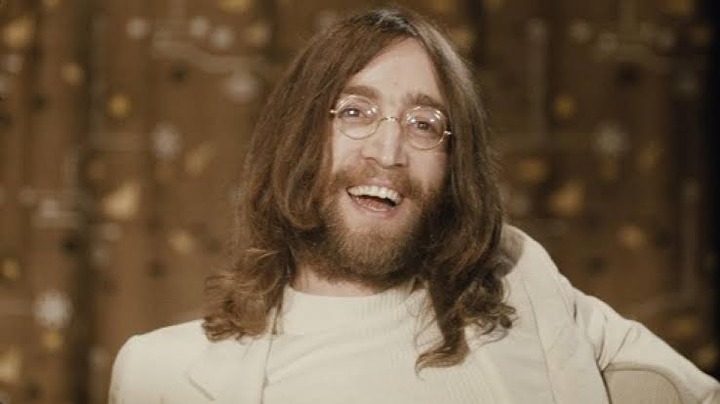 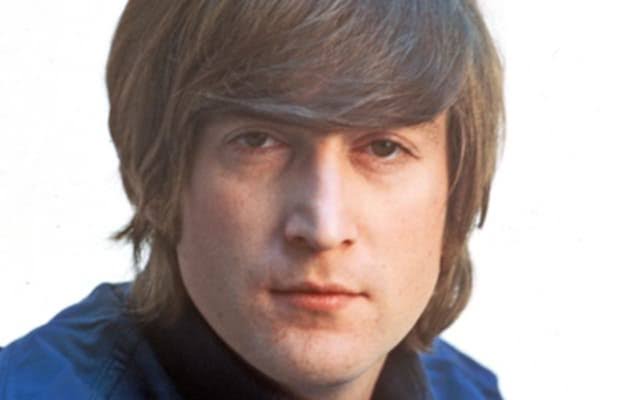 John Lennon was a member of arguably the greatest musical group in history, The Beatles.

A British, he was immensely gifted and had a unique look, with his rim glasses. At the peak of their powers it was he who said the Beatles were more famous than Jesus.

After the Beatles broke up he went solo and churned out a few numbers. My favourite is IMAGINE.

On December 8, 1980, John Lennon was just about to enter his apartment building when he was shot four times by a supposed fan, David Chapman. One of the killer's major grudges was that Lennon said the Beatles were more famous than Jesus.

Lennon was pronounced dead at the hospital. He was 40 years old. 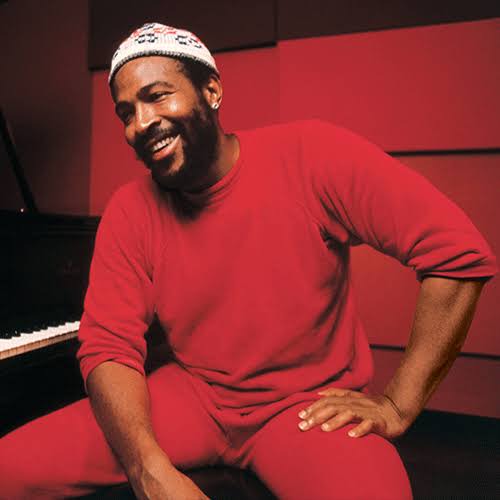 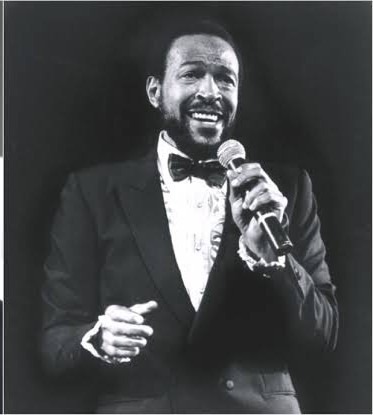 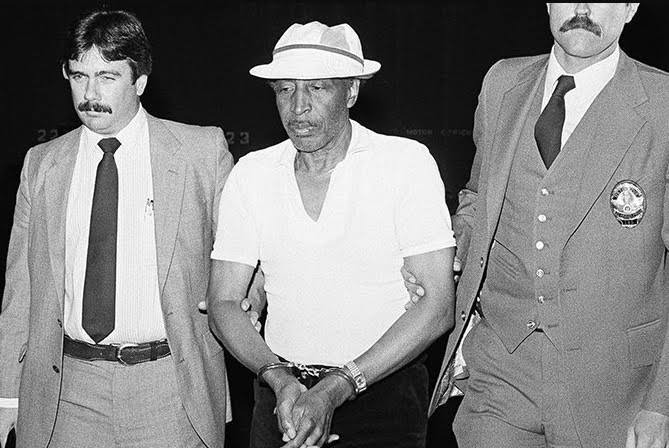 Born to a cross dressing preacher father, who abused him as a child, Marvin added 'e' to his family name. It was initially Gay, but considering his father's queer ways and rumours by the neighbours, Marvin decided he was to be known as Marvin Gaye and not Gay.

Marvin had always had a tumultuous relationship with his father but he adored his mother.

With two failed marriages, in debt and addicted to cocaine, Marvin moved back to the house he bought for his parents.

Both he and his father had not lived under the same roof for decades and now here they were: two men who loved and hated each other at the same time. Something had to give.

I watched an interview one of Marvin's sisters granted during a documentary about the singer.

She said their father had always threatened to kill any of his children that hit him, especially Marvin. I brought you into this world and I can take you out, he'd say.

And so when she saw the atmosphere and the way both her father and brother were looking at each other she had a premonition of an explosion so she left the house.

The explosion did come on April 1st ,1984 when Marvin's parents were arguing about some documents.

Marvin told his father to speak to his mother gently and the old man told him to stay away. Marvin refused to do that. Insiders said he'd been meaning to beat his father up all his life and now was the time. And so he gave his father a good beating. His biographer, David Ritz said Marvin very well knew the consequence.

The old man went into his room, took the gun Marvin had given him earlier and came back into the room where Marvin and his mother were.

Marvin's younger sister, Zeola, said as Marvin saw his father with the gun he said softly: You want to shoot me? Come on, go ahead and shoot me.

Without a word, Marvin Gaye's father pulled the trigger. As Marvin lay gasping, his father moved closer and shot him again at close range.

He proved himself a man of his word by killing his own son. He brought him into the world and took him out of it.

Marvin Gaye was 44. His 45th birthday was the following day. 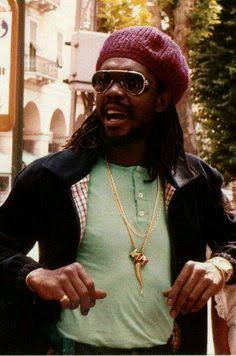 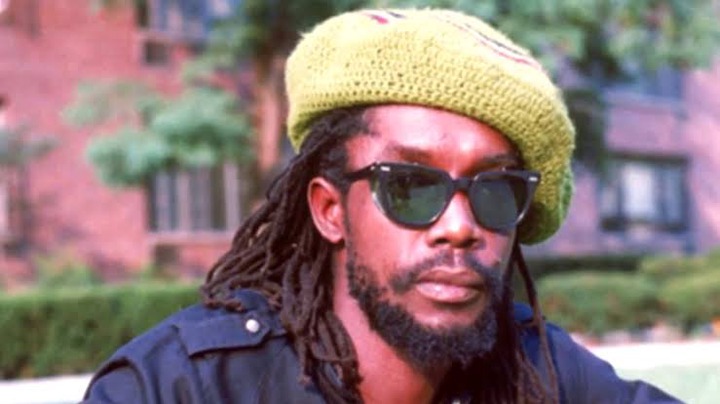 Peter Tosh was an artiste who lived contrary to the status quo. He neither lived nor sang to please anyone. Money wasn't much of a priority to him. He lived like some of the prophets in the Bible.

Tosh was an exceptionally talented artiste and it was said he taught Bob Marley how to play the guitar.

With his berets, Peter Tosh always had the appearance of a militant. Some say he was a revolutionary, due to his outspokenness against the corruption that was destroying and keeping Jamaica in perpetual poverty.

On September 11 1987, Peter Tosh's home was attacked by robbers, who asked him for money. When he told them he had none they didn't believe but instead began to beat him. Finally, he was shot in the head and died.

His legacy remains till date. 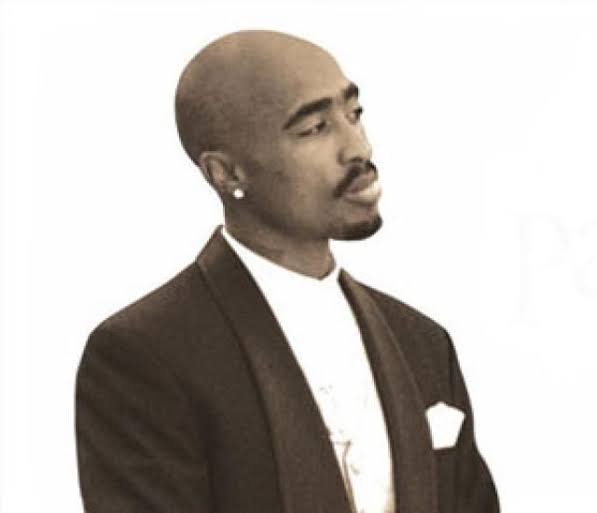 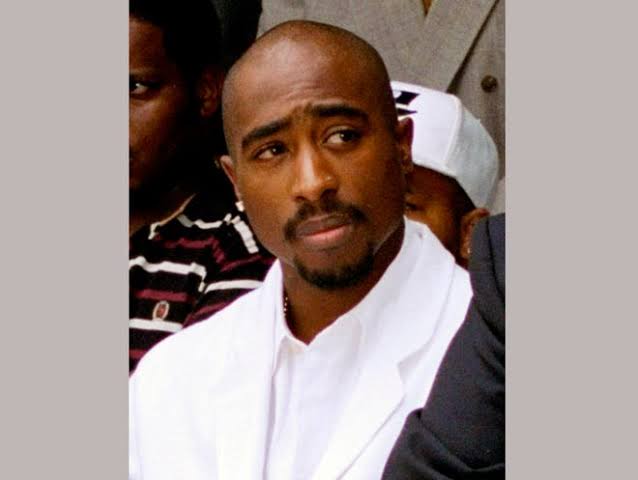 The life of Tupac Shakur burnt out so fast like a candle in the wind. It is hard to believe he was only 25 when he passed away.

From childhood, Tupac understood how tough life was. With a mother, who was often stoned out with drugs, young Tupac had to fend for himself sometimes by dealing on illicit drugs.

However, his talent for music took him off the streets as he began to horn his rap skills in the studio.

He also featured in the movie, Juice alongside Omar Epps and Queen Latifah.

Tupac was arrested at different times for various reasons and incarcerated.

But his destiny to be an unforgettable rapper was too great. He seemed to get his acts together and churned out some of the best rap songs ever.

At this point he was having issues with the Notorious B.I.G; an old friend and current rival, who was also making waves in the rap scene.

In some of Shakur's songs he boldly insulted his perceived enemies and so.

On September 7th 1996, Shakur had gone to see the heavyweight title fight between Mike Tyson and Bruce Sheldon.

Later that night he was shot while in a BMW, on his way to a nightclub. Earlier, he'd been involved in an altercation with a member of a gang.

He was rushed to the hospital, where he died six days later of respiratory failure. He was 25. 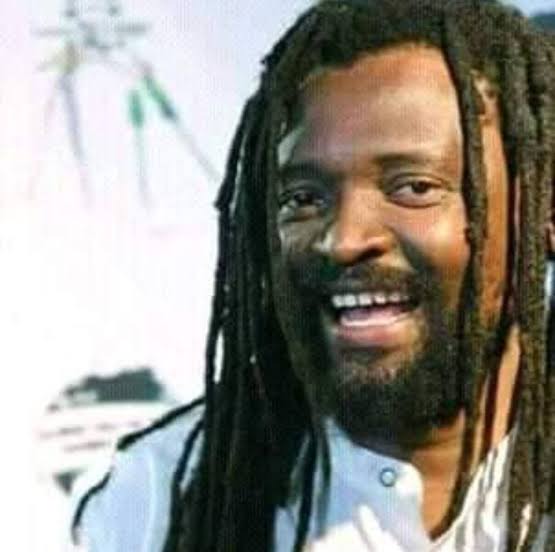 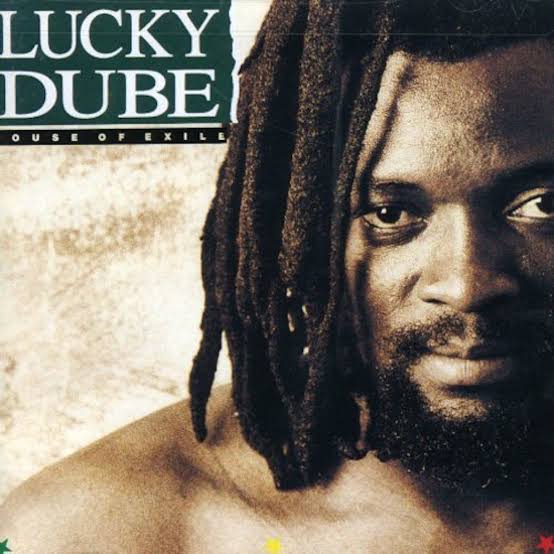 Lucky Dube was a musical icon from South Africa. A Rastafarian, he sang passionately about everyday events and ills in the land.

He sang in both Zulu and English and was famous, not only in his native South Africa but around the world.

He released numerous songs, including Prisoner and Slave.

Lucky Dube is almost deified among the Aborigines of Australia. For them Dube was bigger than the Beatles.

On October 18, 2007, Lucky Dube was shot in the presence of his children by supposed carjackers. He died on the spot.