Actors who died in the middle of movie production and pictures

By Anniebooks (self media writer) | 1 year ago

When an actor dies on set, the movie if ever completed , will be an eternal memorial and the actors that passed away will forever be remembered for the unique and shocking tragedy. 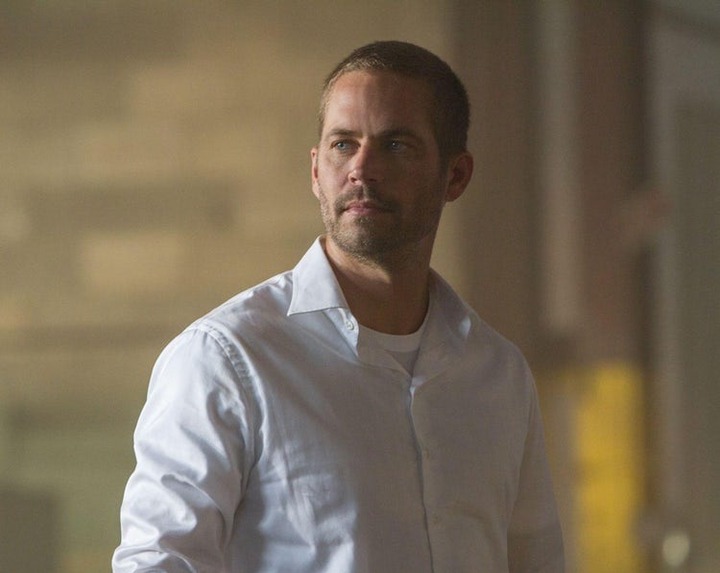 Famous for his role in the movie fast and furious, on November 30, 2013 the star died in a car accident after leaving a charity event with his for her racing friend Roger Rodas. Fast and furious 7 was still in the middle of filming, which resulted in universal pictures to consider the decision to put the movie on hold. The project was finished eventually with a combination of special effects and stunt doubles.

Paul Walker and Roger Rodas were killed almost instantly when their Porsche lost control and slammed into a tree. Walker was 40 years old when he died. 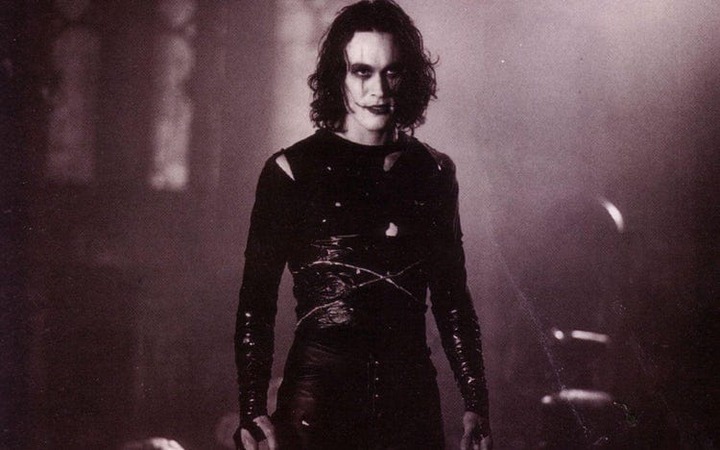 Brandon Lee was killed in a stunt accident on the set of 'The Crow' on March 31, 1993. Lee's character was supposed to get shot in a scene but unknown to them, the handgun used contained a fragment of real bullet. Lee was shot in his abdomen and died later that day.

Brandon Lee was the son of martial arts legend Bruce Lee. He was 28 years old when he died. 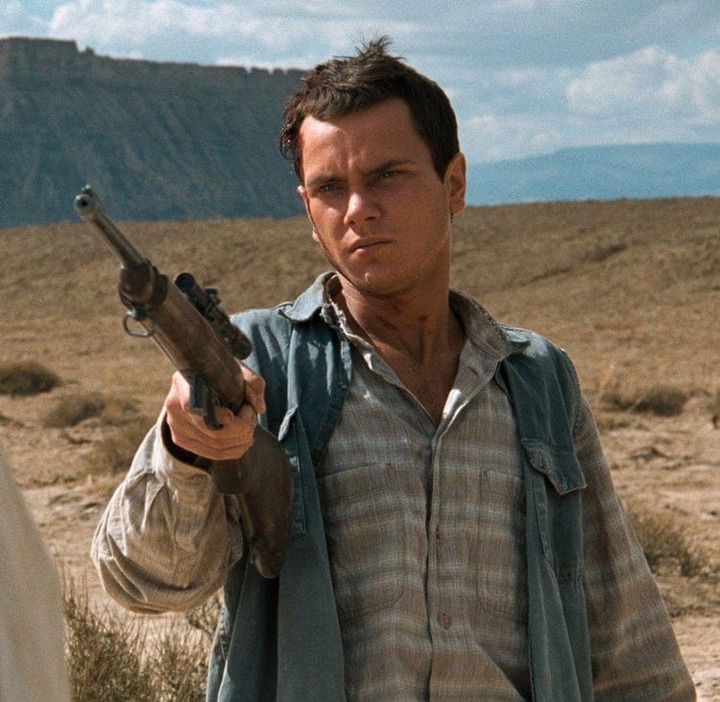 River Phoenix died before he could finish filming the drama 'Dark Blood'. He died of drug overdose on October 31, 1993. Autopsy found various drugs including morphine and cocaine in his system.

The movie 'Dark Blood' remained unfinished for 19 years and was later released in 2012. River died at 23.

Hollywood's most famous blonde bombshell was in the middle of filming the comedy 'Something's got to give' in 1962 when she died.

She was found dead at her Brentwood, CA home on August 5, 1962 and cause of death was reported to be an overdose of barbiturates resulting from a probable suicide. She was 36 years old. 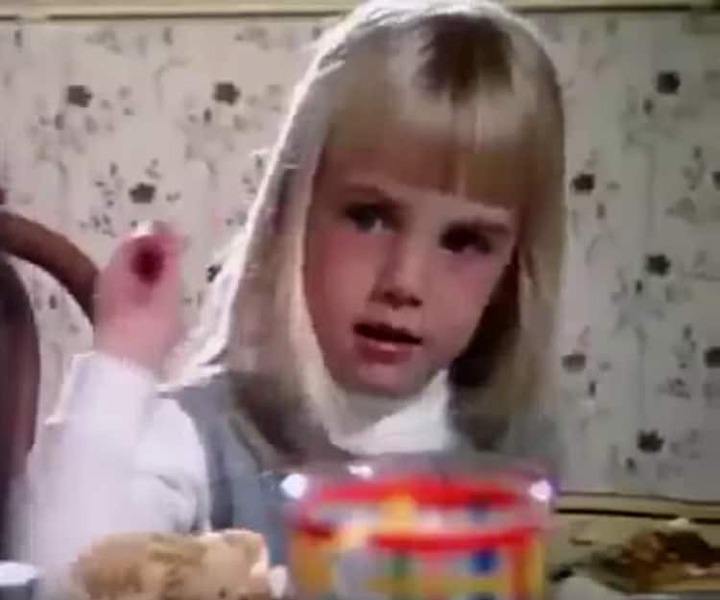 Kids are not left out as Heather O'Rourke who was 13 years old died on February 1, 1988 from a cardiac arrest caused by sceptic shock brought on by intestinal stenosis.

She died before post production was completed on poltergeist 111.

There are many more actors that died during production such as; John Ritter, Diana Hyland, Michael Conrad, Natalie Wood, and the rest.

May their souls keep resting in peace

Content created and supplied by: Anniebooks (via Opera News )