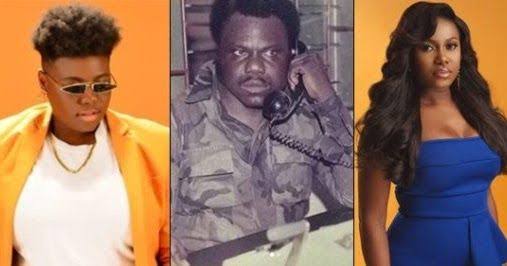 Not many people knew that he was a retired Brigadier-General in the Nigerian army and he also fought in the Nigerian civil war. He was known for his bravery, he did not give the armed robbers and thieves in his area a breathing space. This made him to have a lot of enemies and unfortunately for him on January 8, 1995 he was shot and killed by gunmen, in Lagos. The news of his death left many people sad, including the family he left behind. 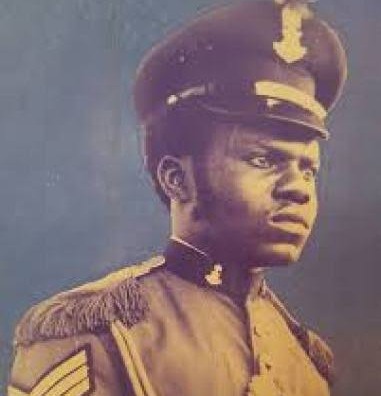 When Simeon Apata was alive, he established a private school in 1980. The school was a private boarding school and it was run in a military style because he was a soldier. The school was successful as it had thousands of students and hundreds of teachers. After his death in 1995, the name of the school was changed, in his honour to Apata Memorial High School. The school is now managed by his 3 widows. 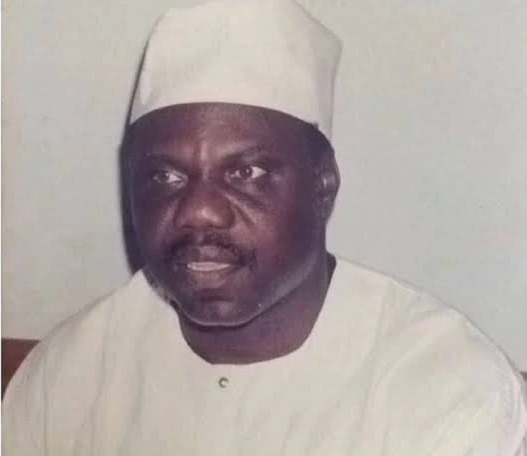 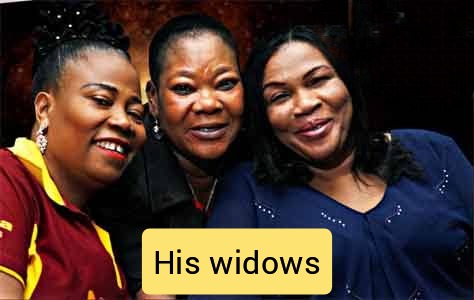 In 2018, Teni wrote a song in memory of her father. The song was titled 'wait' and inspired by late father's death. In the song she described the love between her father and her mother and how her mother wished he had not died and left them.

Some years after his death, his daughters (Niniola and Teni) have become popular musicians in Nigeria and beyond. They both miss their father and wish that he was still alive to see how successful they and their other siblings have become. 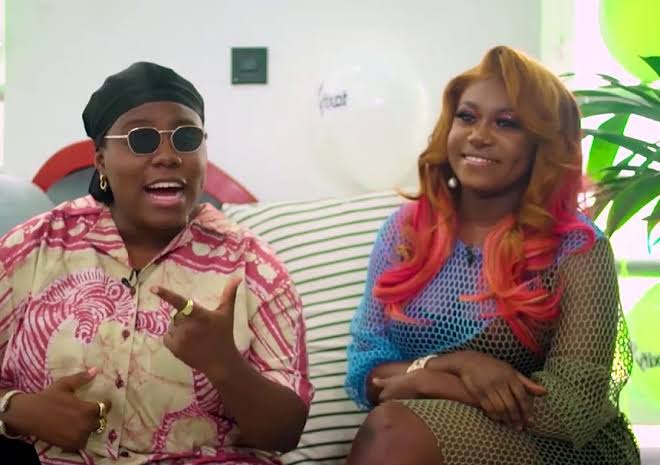