7 Things You Might Not Know About Wonder Woman Cast, Gal Gadot

Gal Gadot is popularly known for her role as Diana Prince /Wonder woman in the American superhero film "Wonder Woman 1984". The Israeli actress and model have gained worldwide popularity and fame ever since she starred in the DC comic series. 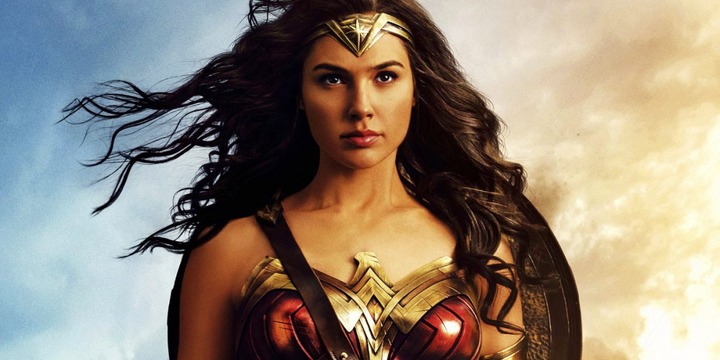 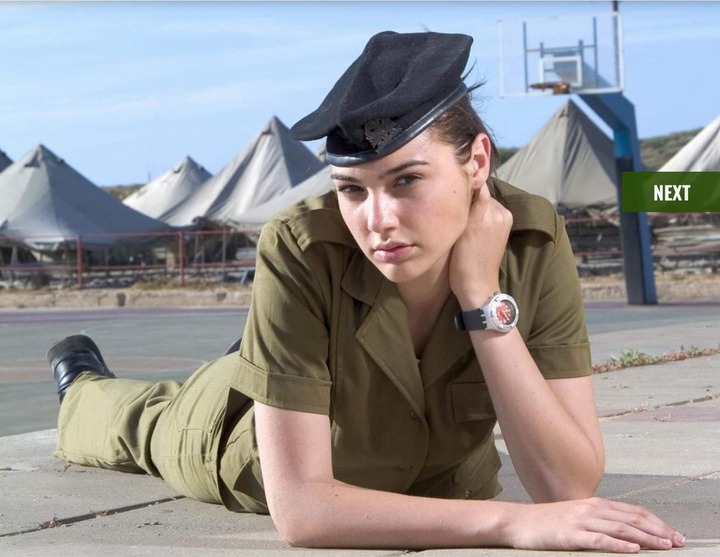 She completed her two mandatory years of military service at the age of 22. 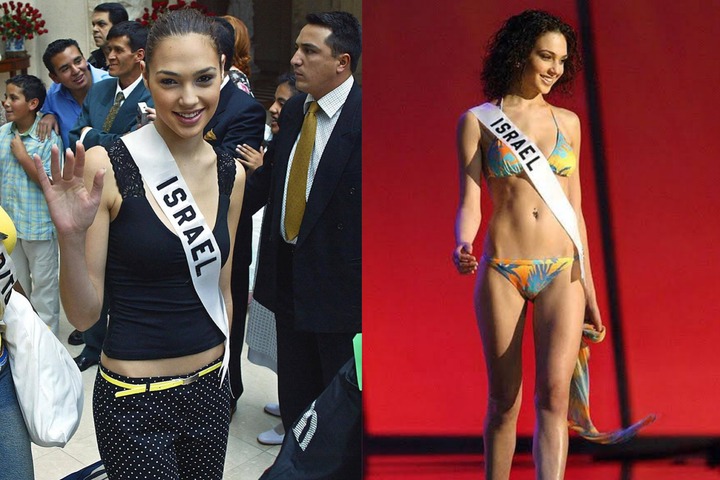 3. Godot is arguably the biggest Superstar from Israel. She has been dubbed the "biggest Israeli superstar" by local media outlets probably due to her fame or popularity in the globe.

4. Gadot delighted patients and staff at a children's hospital near Washington by visiting them in her superhero costume during a break while she was filming the Wonder Woman sequel. 5. Gadot and her husband Yaron Varsano sold their boutique hotel in Tel Aviv, in 2015, to Chelsea football club owner Roman Abramovich for a fee close to $26 million.

6. Gal Gadot is a mother to three beautiful kids whom she had with her husband named Yaron Varsano, an Israeli businessman and property mogul. 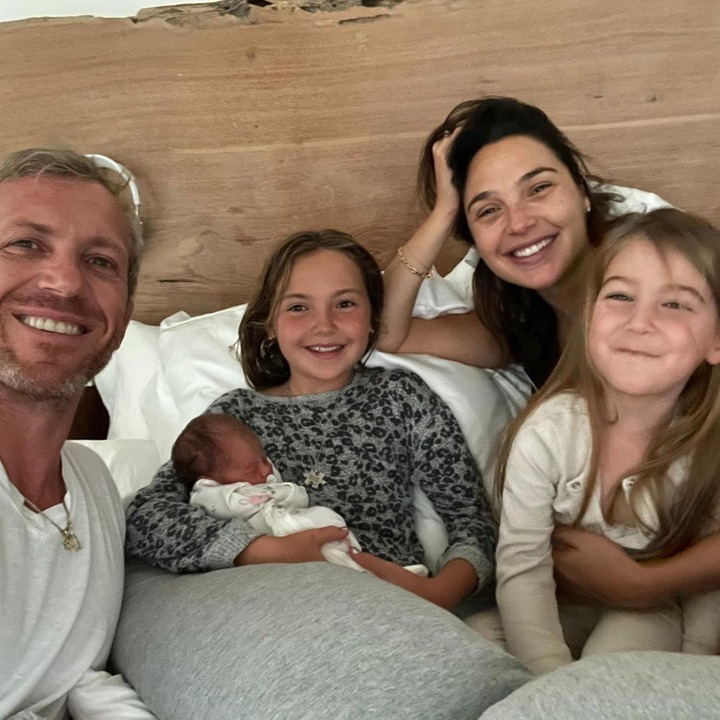 What did you learn new about Gal Godot? leave your comment below?