By SOG-SPORTS (self media writer) | 12 days ago

According to reports, soldiers in Onitsha, Anambra State, have arrested Nollywood actor, Chiwetalu Agu, for wearing an outfit with Biafra inscriptions. In a viral video that has been making rounds on the internet, the 65-year-old actor was seen around Upper Iweka Bridge wearing the Biafra outfit and walking near a green bus when two armed soldiers dragged him. 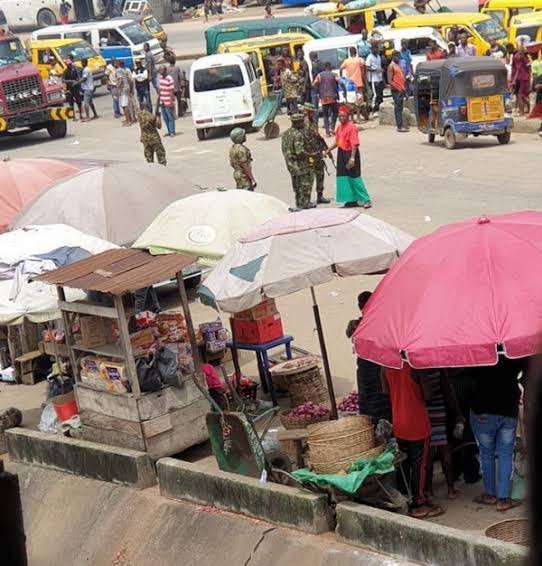 Even though some people applauded the actor for taking the bold step, I strongly believe that he was wrong to have worn it in public, and below are my reasons;

1. The IPOB group has not been authorized by the government 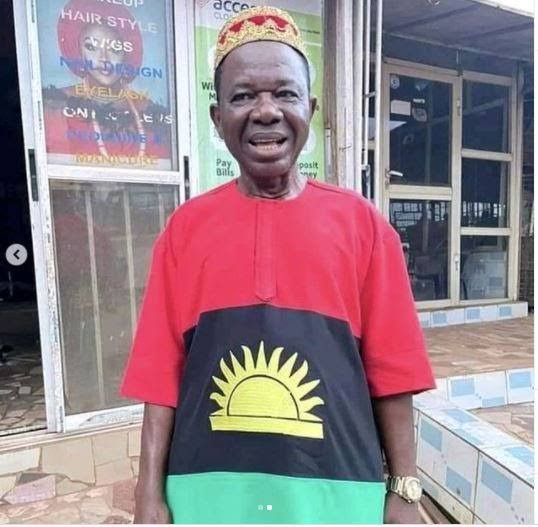 One of the reasons why the actor was wrong to have worn the IPOB attire in public is because the group has not been authorized by the current government.

This is one of the reasons why their leader, Mazi Nnamdi Kanu was arrested. Had it been it is a group that has been authorized by the government, It would have been normal for him to wear their attire in public.

2. The IPOB group is against the current government Another reason why I think Chinwetalu Agu was wrong to have worn the IPOB attire in public is because the group is against the government.

IPOB, who are currently agitating for Biafra nation, is against the current government and this act is unlawful because they don't want the peace of the nation. 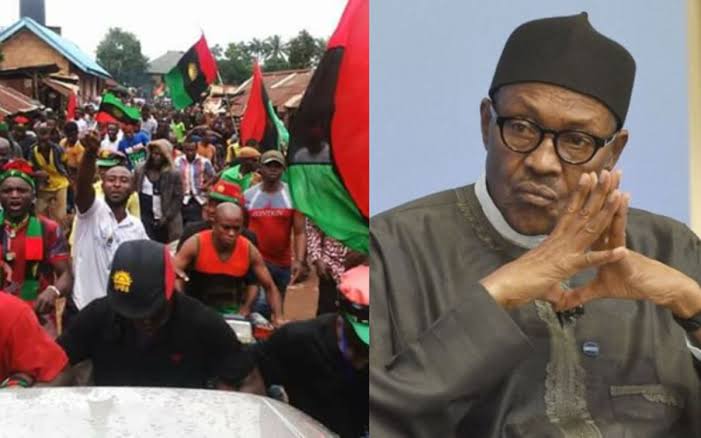 Even though the government has pleaded with them several times to accept one Nigeria, they still disobeyed and even went on to institute their own laws like the Sit-at-home order, which the government is against.