By Miraclemedia (self media writer) | 1 year ago 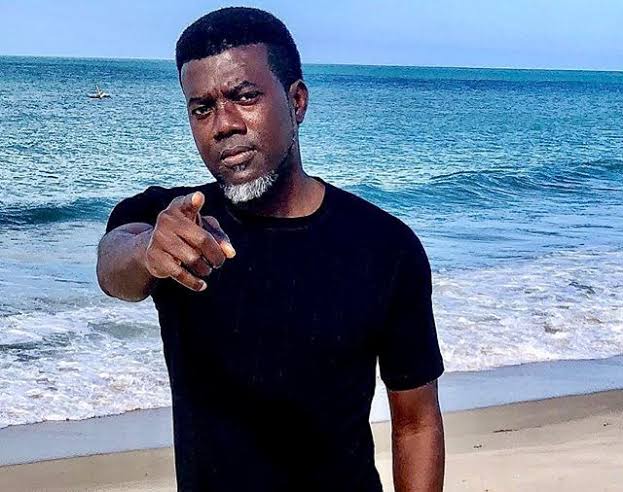 Reno Omokri, the man popular for his witty views on various aspects of life, relationship, marriage, Government and business to say the least has, as expected reacted to the ongoing revelation made by Success Adegor, the seven year old girl from Sapele, Nigeria who became an internet sensation after a video of her driven home from school hit the social media. 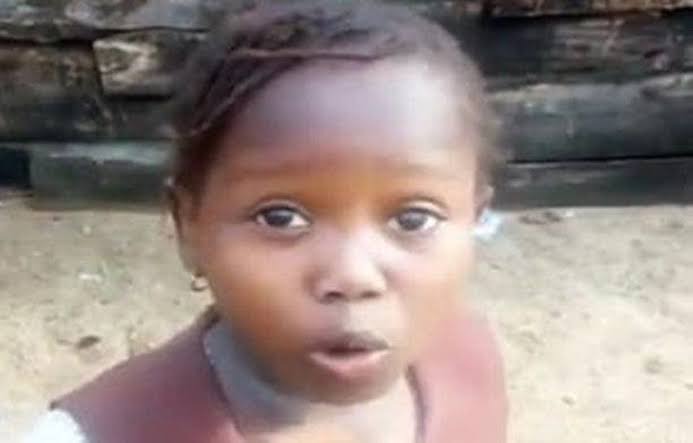 She was reportedly sent out of school for not paying a certain exam levy which was imposed by her teacher illegally. In the video, she could be heard lamenting and wishing she was flogged instead but still allowed to write her exam than having to send her home. 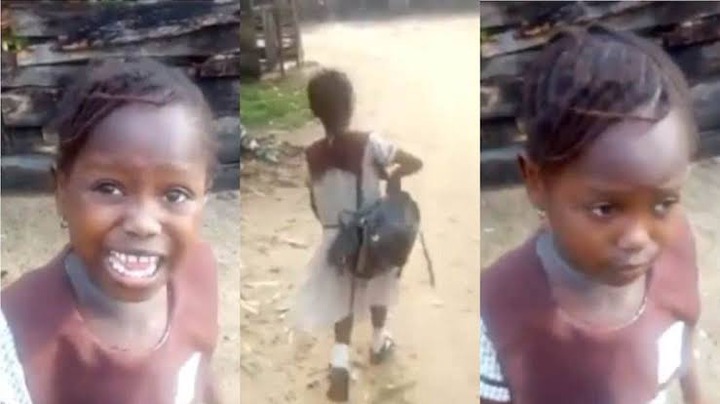 When this video of her eventually went viral with it catching the attention of so many well meaning Nigerians including high profile celebrities like AY the comedian, Toke Makinwa, Mr jollof and others and they offered her scholarship even to university level, and promised to get better jobs for her parents among many others. 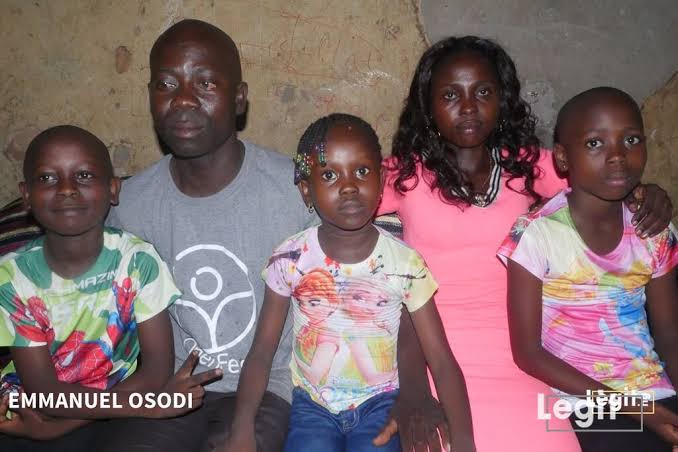 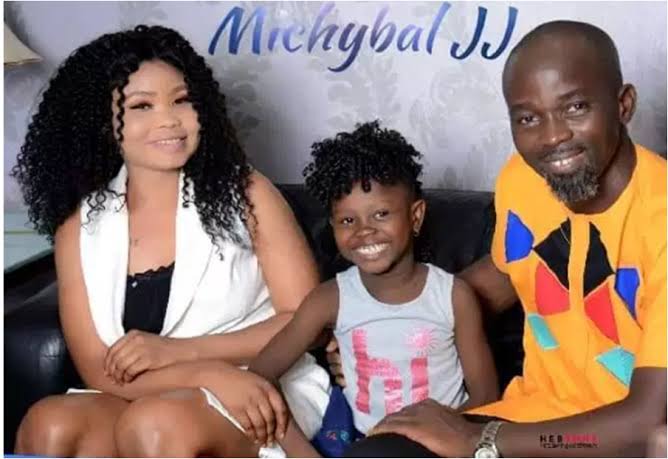 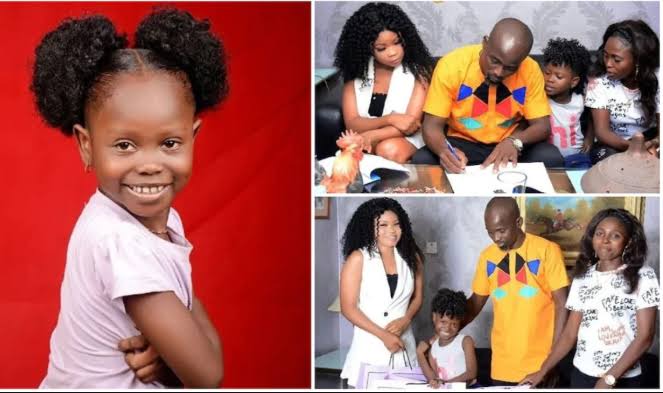 We even heard that were other so many contribution here and there. But we are surprised now, to see the video where Success came out to reveal that the promises made to her were not fulfilled, neither have they become rich, stating that they are all audio money and that her father who was a commercial motorcyclist still remains a motorcyclist.

On further questioning, she however admitted that the gave her the scholarship but it was only for two terms. This is really surprising because if you recall she and her family really got a massive response and promises from lot of well meaning Nigerians. 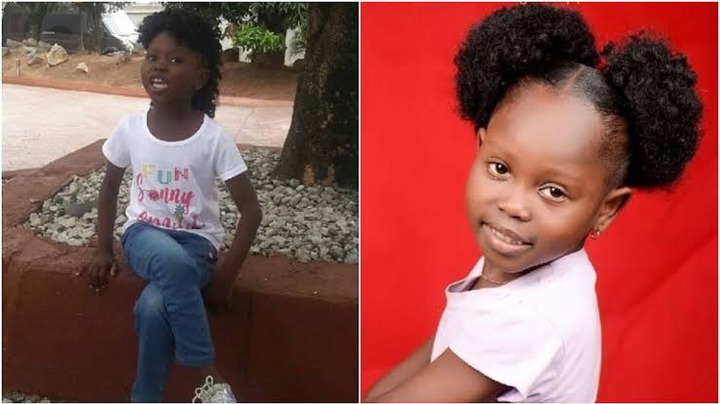 How ever after listening to the video of her revelation, Reno Omokri is of the opinion that the little girl is quite ungrateful and has an entitlement feeling. He adviced that she should learn gratitude and get rid of her sense of entitlement so that her name which literally means success will manifest in her life.

Below is a screenshot of Reno's words on his. Social media page, regarding the issue: 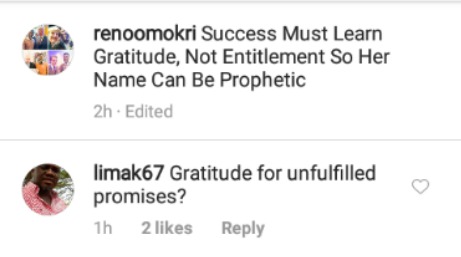 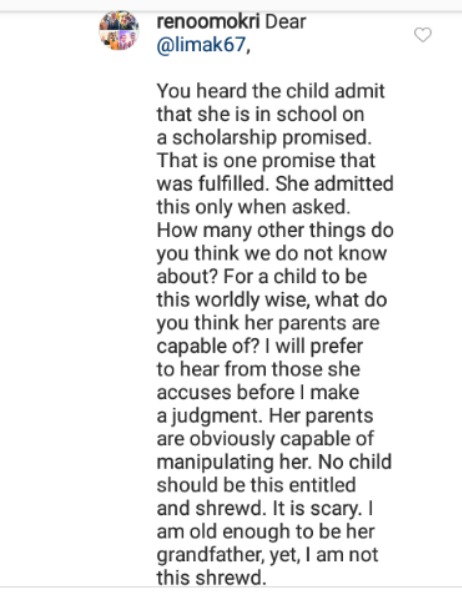 Below are also reactions from his followers who share similar opinion with him: 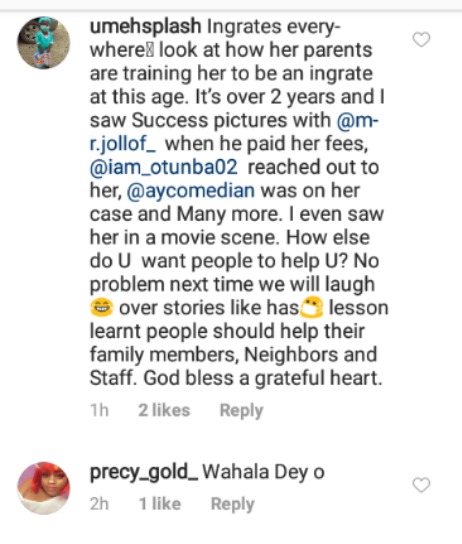 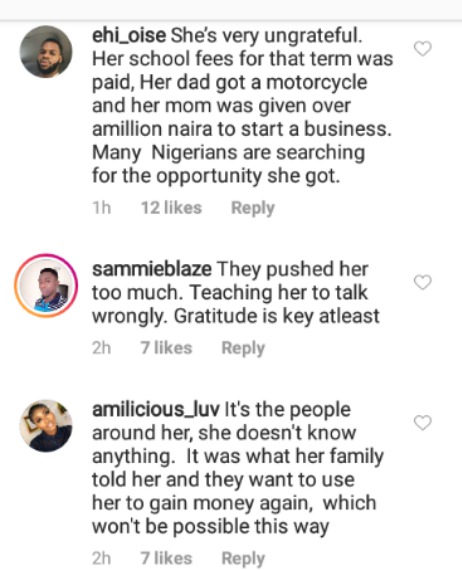 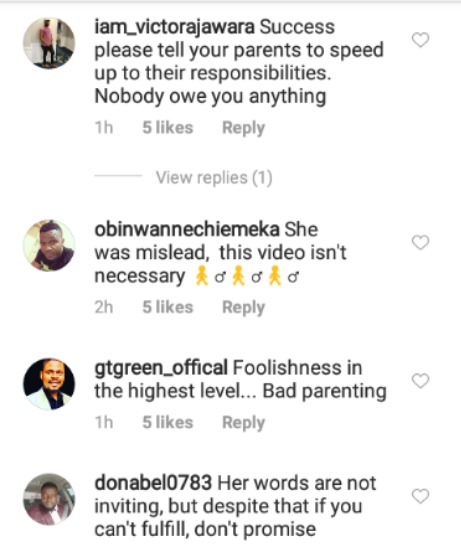 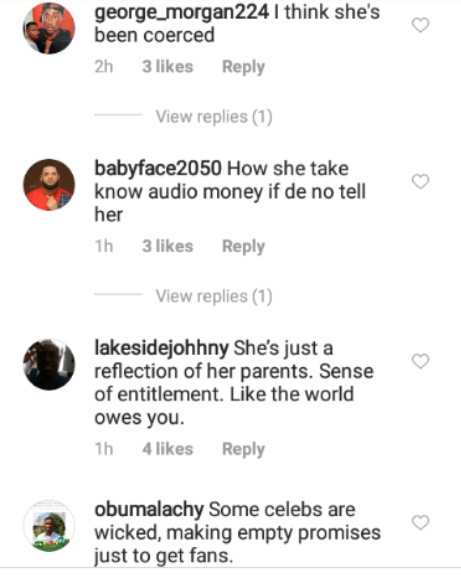 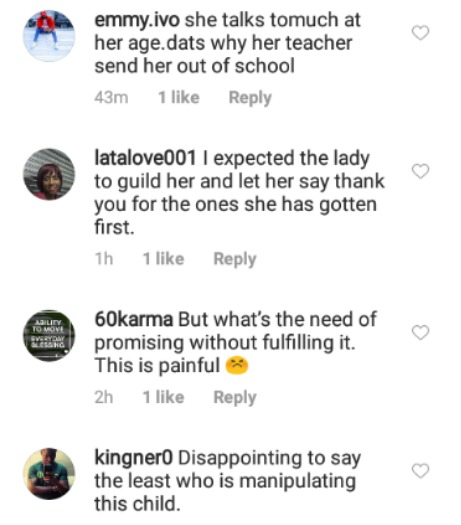 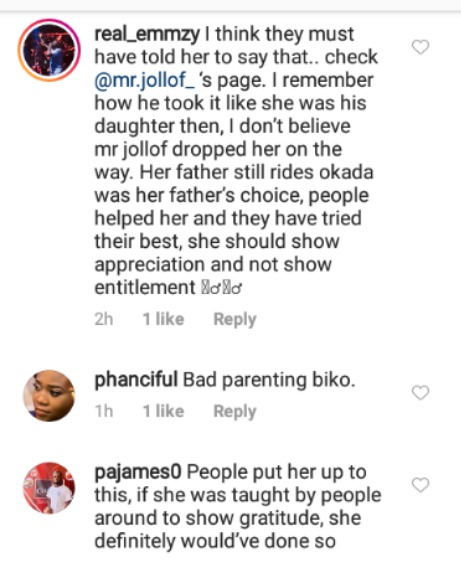