By Toluwalaseking (self meida writer) | 1 months 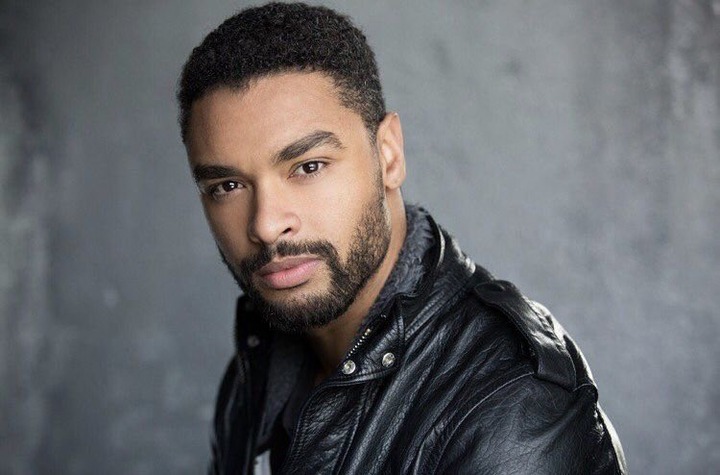 Regè-Jean Page the famous main actor of Bridgerton is a British Zimbabwean Actor born in 1990.He was born in London to a Zimbabwean mother who was a nurse and an English father who was a preacher.He is the second youngest of four children and was in a band with his little brother.Page spent his childhood in Harare in Zimbabwe before returning to London for secondary school. 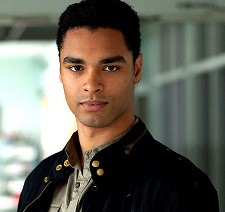 After returning to the UK, Page took up acting as a hobby during Saturday school.The National Youth Theatre changed his trajectory. After two years of auditioning, Page was accepted to Drama Centre London graduating in 2013.

Regé-Jean moved to London as a teenager before enrolling at the Drama Centre London.He is worth $1.5 million. 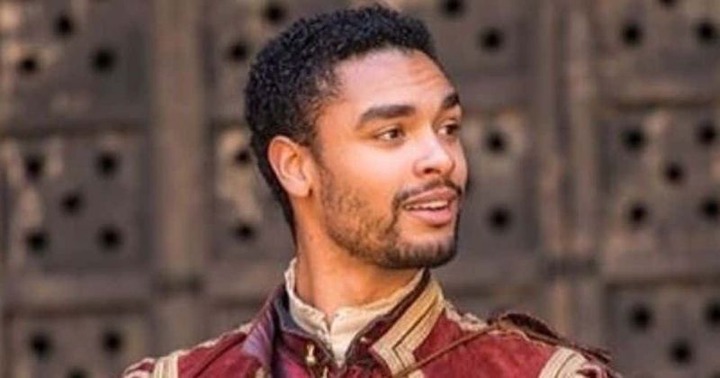 After focusing on theatre at the beginning of his career, Regé-Jean turned to TV, with appearances in Casualty and Fresh Meat. He also made a blink-and-you'll-miss it appearance in Harry Potter and the Deathly Hallows Part 1, where he can be seen alongside Emma Watson in the chaotic wedding scene. He made more of an impression after starring in Waterloo Road in 2015. Coincidentally, his Bridgerton love interest Phoebe Dynevor cut her teeth on the same show. 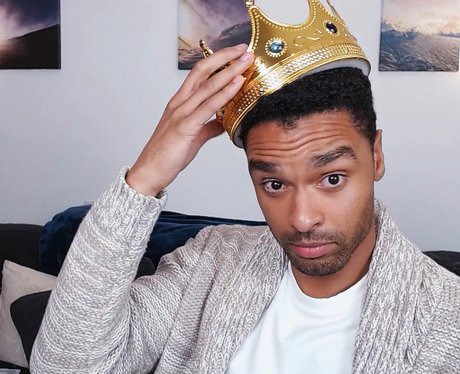 After that, he headed to the US. He and Malachi Kirby starred in the big budget remake of beloved miniseries Roots, before Regé-Jean was cast in Shonda Rhimes’ legal drama For The People. He must have made an impression: Shonda is a producer on Bridgerton, too. Regé-Jean has also appeared in the Peter Jackson film Mortal Engines, and stars with Tessa Thompson in Sylvie’s Love. 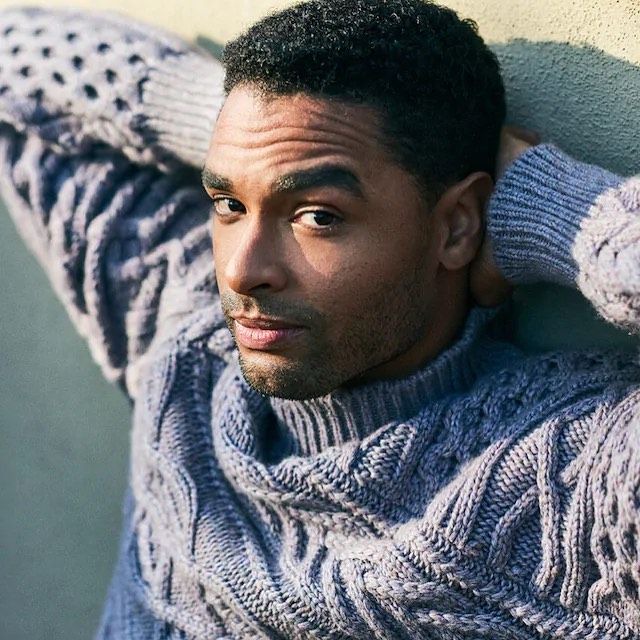 He's also in a band, his talents aren't just limited to acting. Growing up, the actor was in a band called The Super Nashwan Kids who used to play gigs around London. He reflected on his time in the band recently with Square Mile, saying: 'What else are you going to do as a teenager? You're going to scream at people one way or another. You might as well do it in a productive way which was my logic. 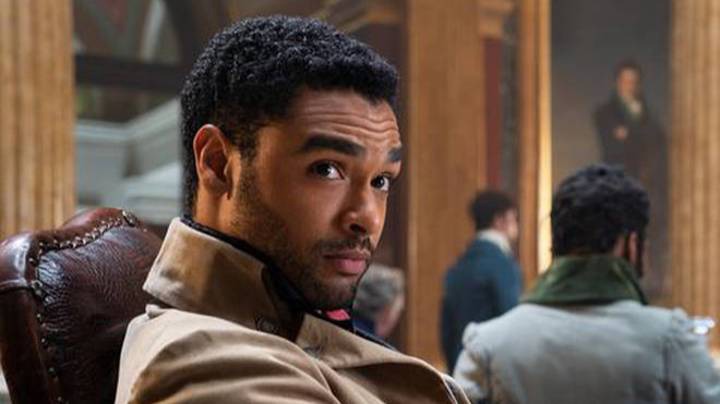 Before Bridgerton started streaming, he had just over 31,000 followers on Instagram. Within a fortnight, that had risen sharply to more than 1.4 million.Regé-Jean Page has been largely based in LA since 2016, but naturally has gone between the US and the UK for filming.

Regé is pronounced like Reggae, with a hard 'g.' Jean is pronounced in the French manner, and Page is pronounced just like it looks. But there is some confusion on this matter as Regé-Jean's cast mates have called him 'Reggie' in interviews, which suggests that he goes by this nickname on set. 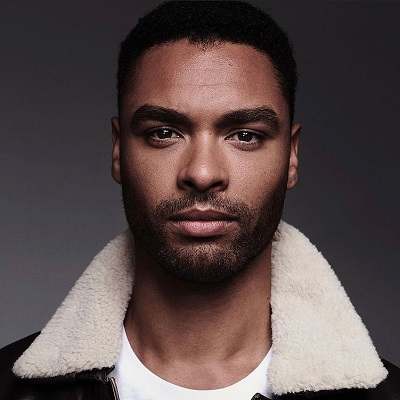 Content created and supplied by: Toluwalaseking (via Opera News )

Women, Let Your Husbands Admire You With These Elegant And Fashionable Short Gown Styles

See Photos of Chadian President Who Died Today With His Soldiers