OPINION: Salle Has Started Dressing In A New Way Because She Wants To Look Unique And Not Ordinary

By BusyWriting1 (self media writer) | 23 days ago 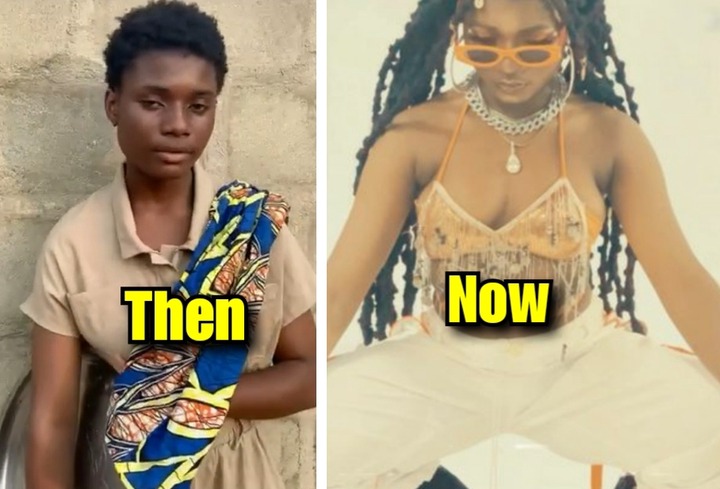 Salle, the 17-year-old girl who recently went viral online has taken her singing to a different level now. She released a new video on her Instagram page, and in the video she was seen posing for a photoshoot while putting on a beautiful dress. A songs was also being played in the background and it is apparently one of Salle's new songs. However, several people have made comments concerning her dressing, and they appear not to be impressed by it. Some stated that her dress was inappropriate for a 17-year-old girl. In my opinion Salle has started dressing in a new way because she wants to look unique. 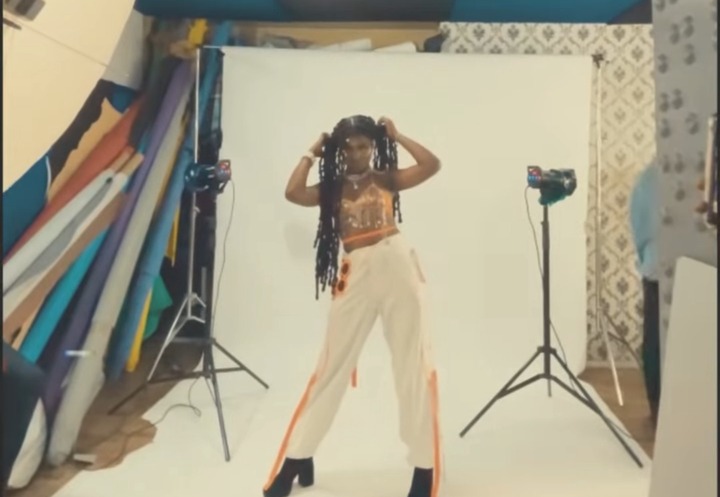 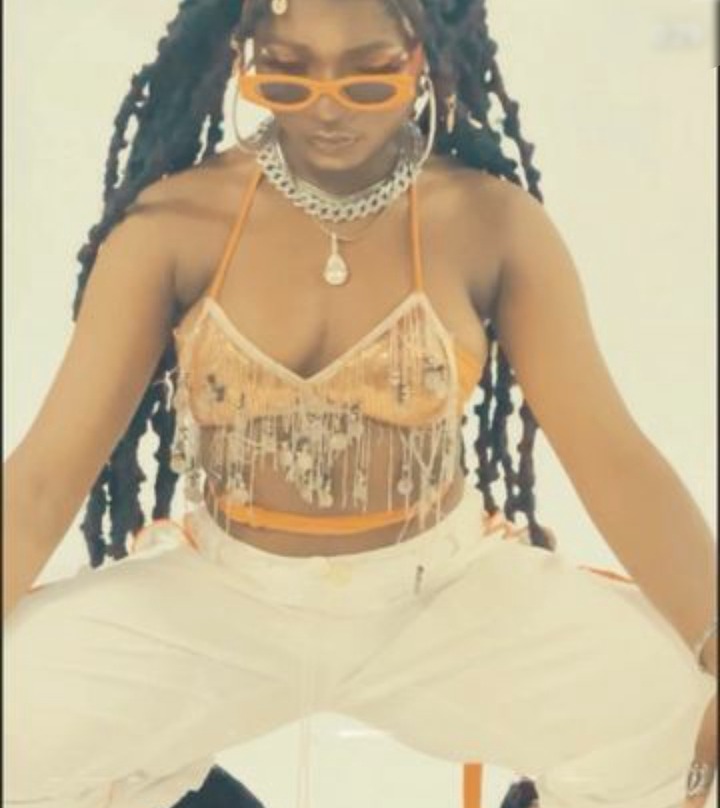 There are several things that comes with being a musical star, and one of them is the appearance of the musician. This is a very important aspect in the life of a musician. A musician is meant to stand out and be noticeable even in the midst of a crowd. This is one of the reasons why you see a lot of celebrities today buying expensive dresses that are scarce. Salle was discovered while she was hawking and putting on a normal dress. However, things have changed now and she doesn't have to appear ordinary anymore. She is now a star, and she has started dressing like one. 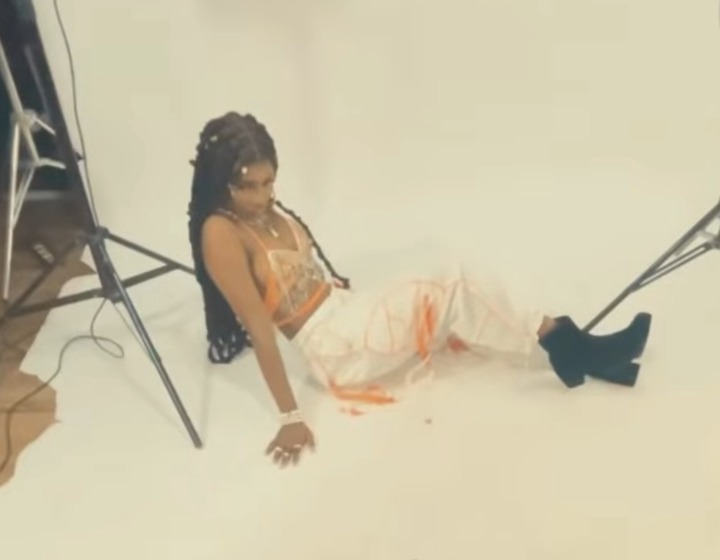 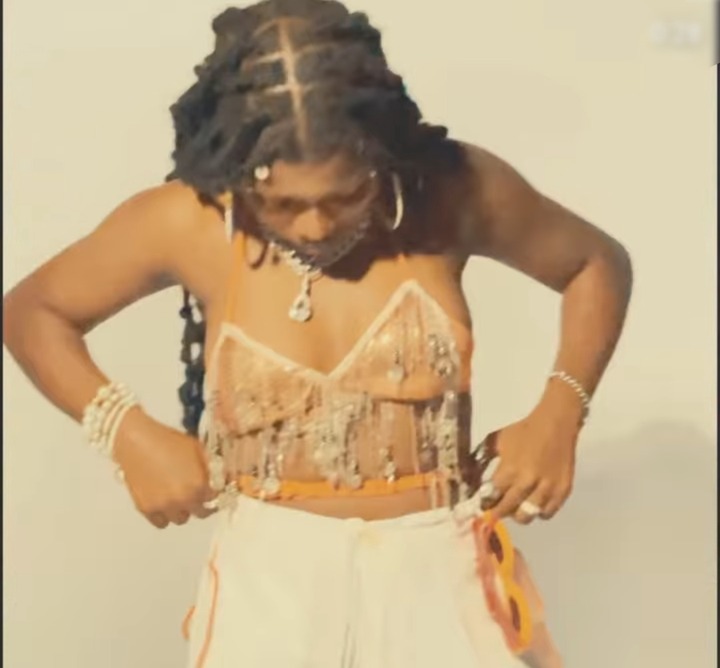 Some people might say Salle is dressing in an inappropriate manner, but the fashion trend these days isn't how it used to be in the past. Things have changed and we all have to start getting used to these things. Salle is no longer the girl on the streets, she is now a prospective musical star. One of the ways she can make this known is through her appearance, and that is what she is already doing.

What Salle needs now is encouragements and not criticisms because she has a long way to go and if she gets criticised, she may not achieve her desired goals.