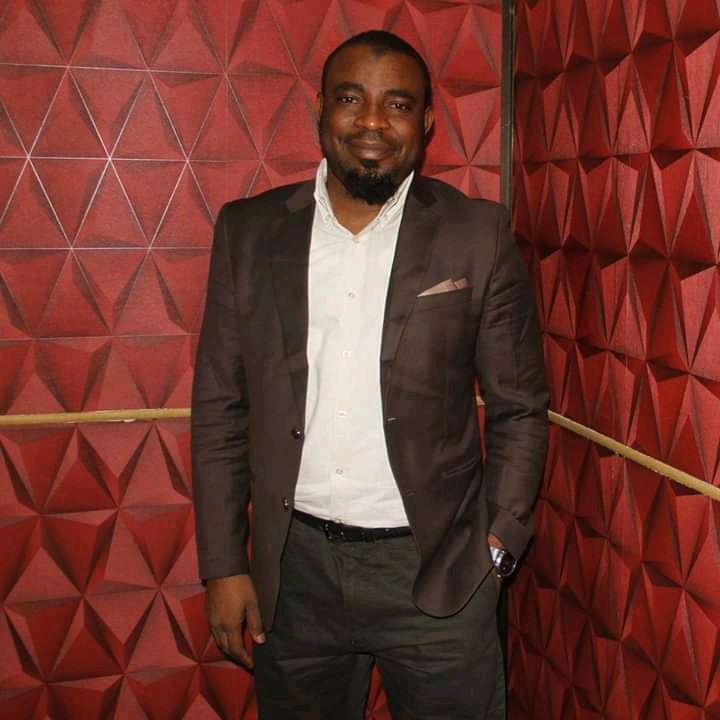 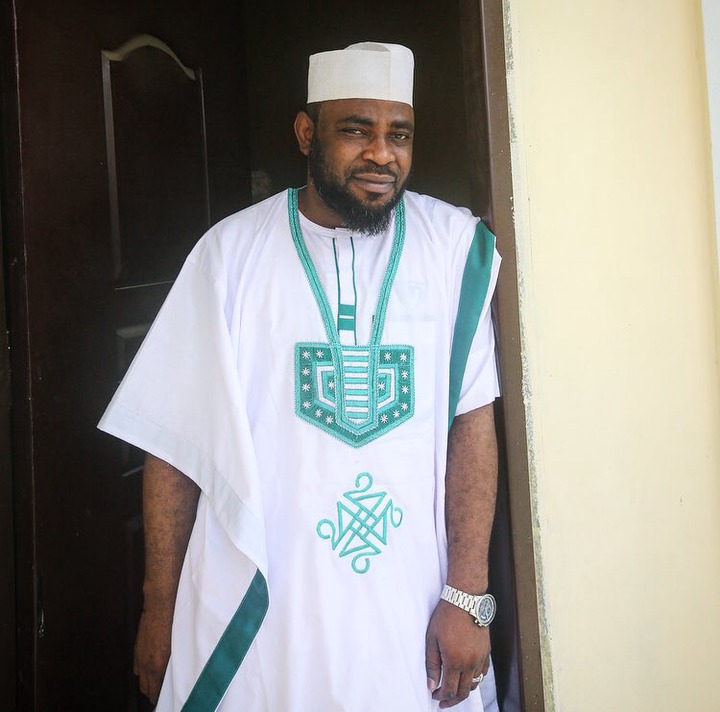 His nickname "Momoh" is derived from a movie called Ukuba in which he co-starred with Shuaibu Lawal Kumurci, Jazulli Kwazaza and others. 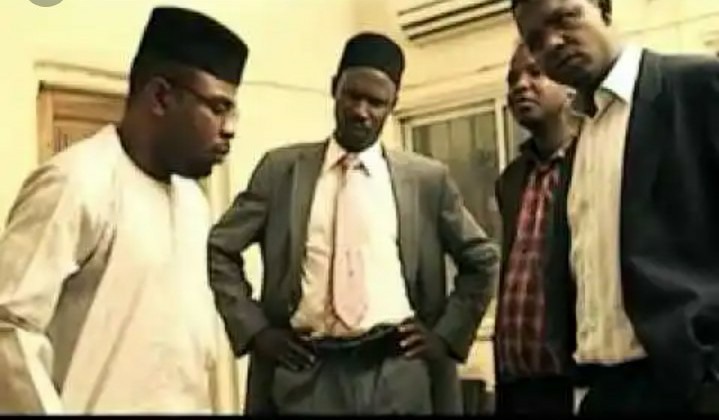 Aminu Momoh has a good relationship with the other heroes of the Kannywood industry and has a lot of respect for his future, which is why he is always respected by the heroes. 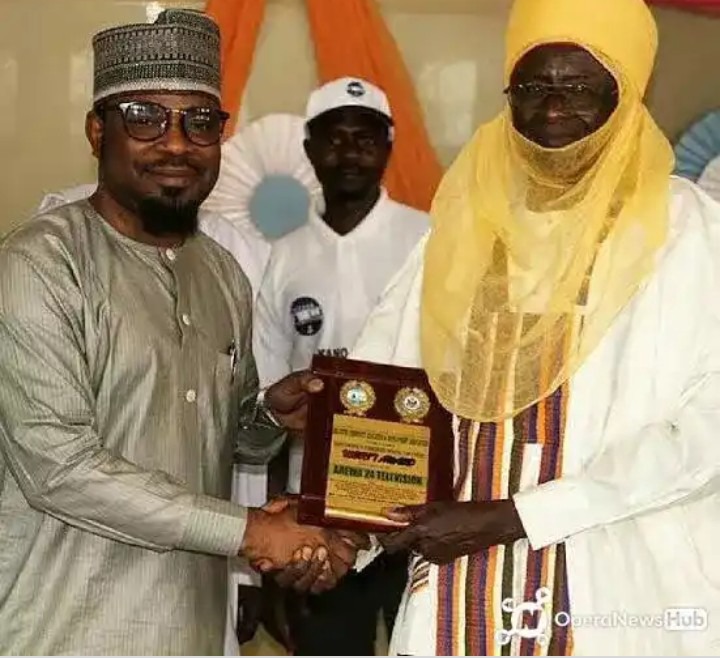 Below are the throwback pictures of Aminu Momoh: 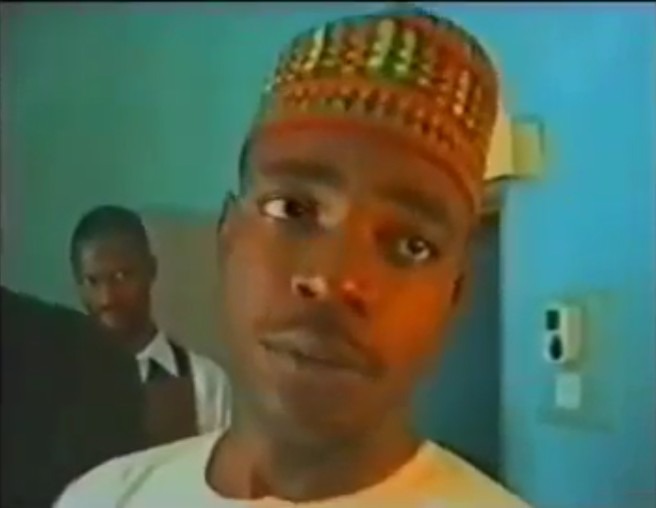 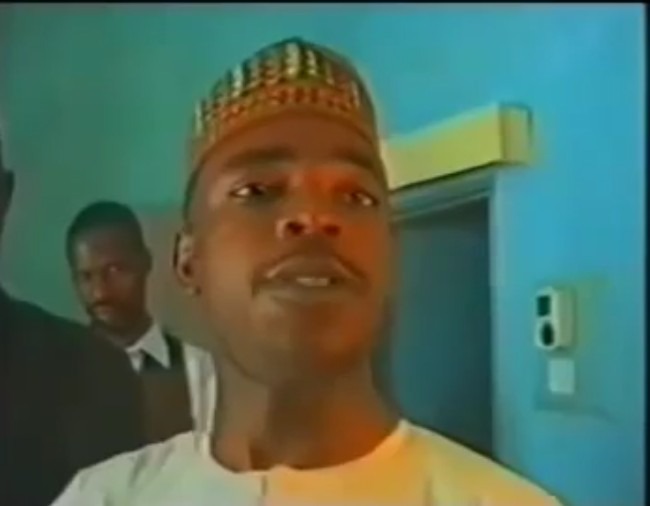 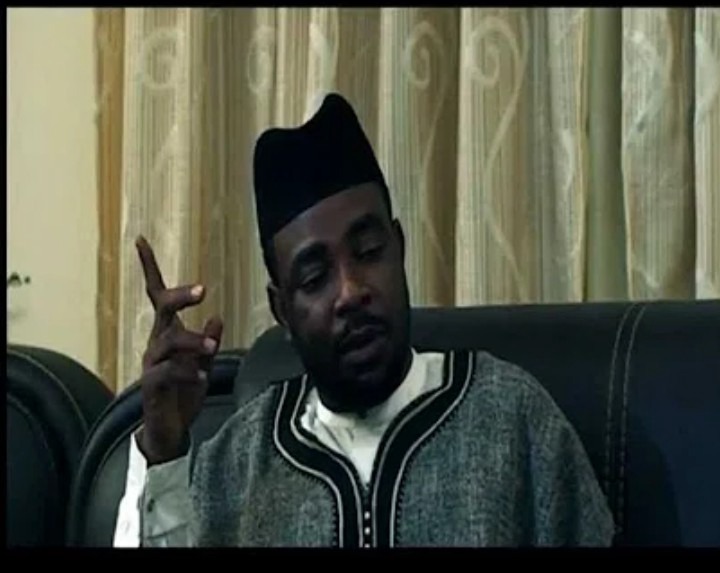 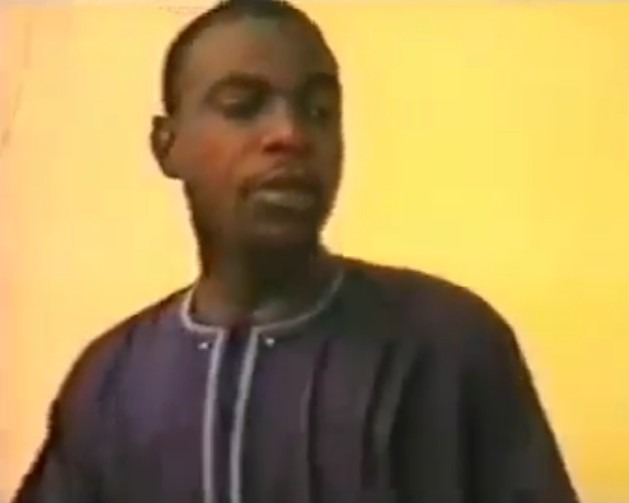 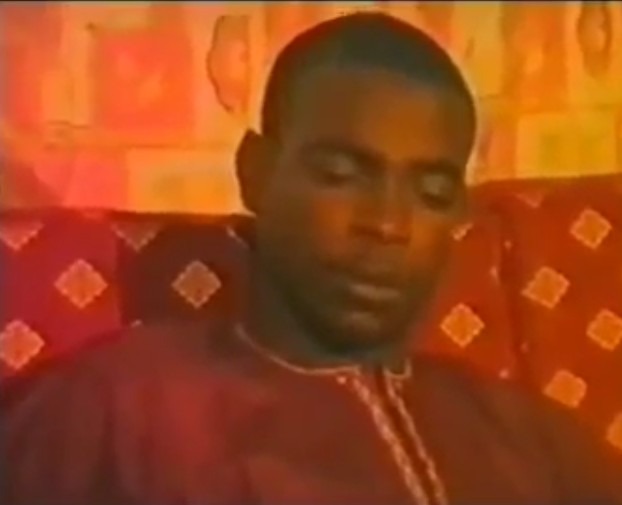 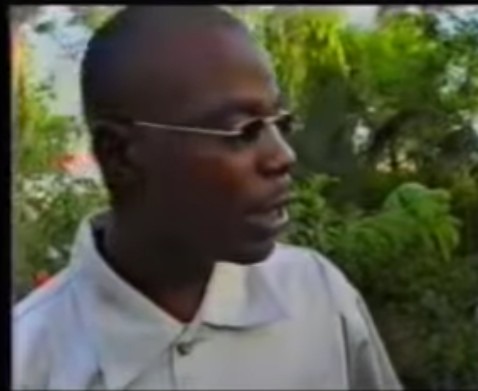 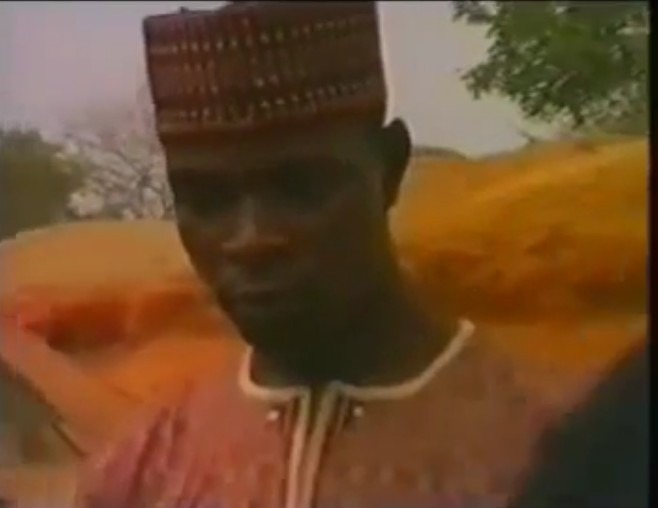 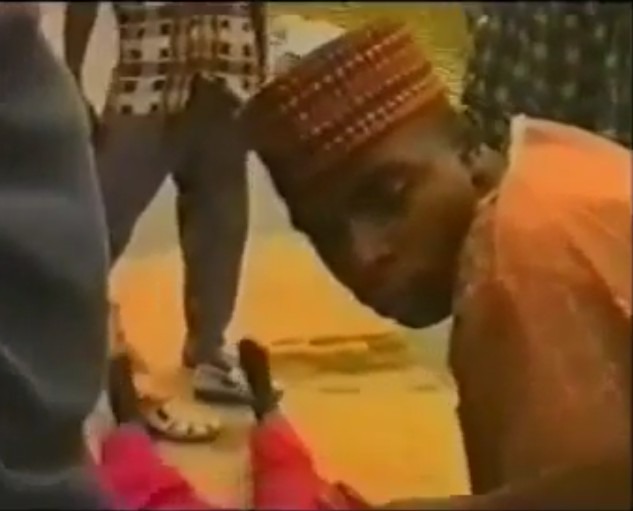 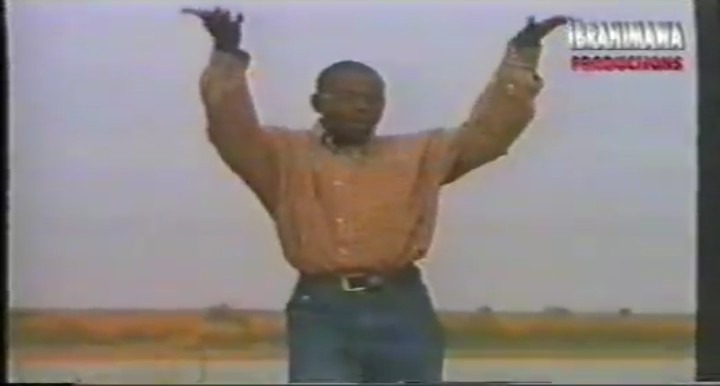 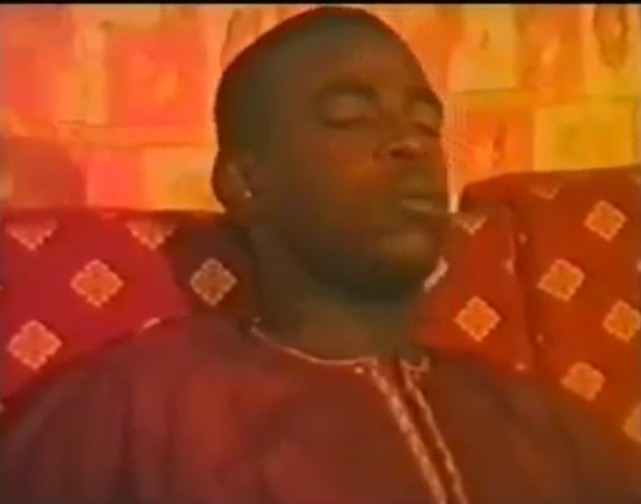 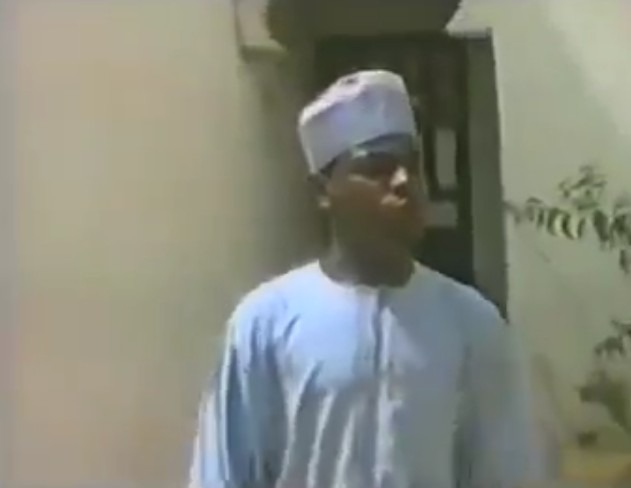 I wish Aminu Shariff Momoh and his family all the best.