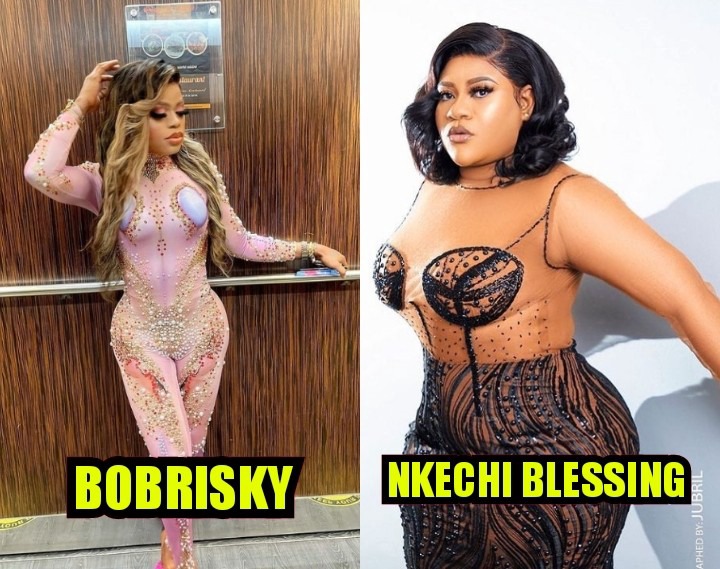 Earlier in this year, actress Nkechi Blessing was seen rceonciling with the famous cross dresser and Nollywood filmmaker, Bobrisky after dragging each other on social media. Their argument began after Blessing berated a fan who tattooed Bobrisky's name on his body. This led to a serious trade of words online as the both of them called each other names. However, after a few weeks of their argument, the Yoruba actress and the cross dresser reconciled with each other as they were spotted dancing together at a mutual friend's daughter's birthday party. (Credit: Yabaleftonline) 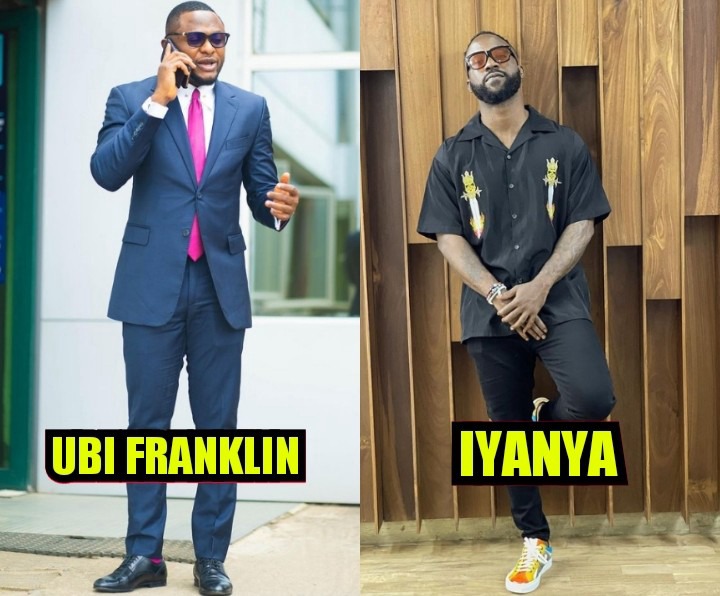 Former music partners, Iyanya and Ubi Franklin finally settled their differences in 2021 after parting ways since 2015. The singers announced the news of their reconciliation on their verified Instagram pages with same caption and revealed that they separated in order for them to grow independently. (Credit: Instagram @iyanya @ubifranklintriplemg) 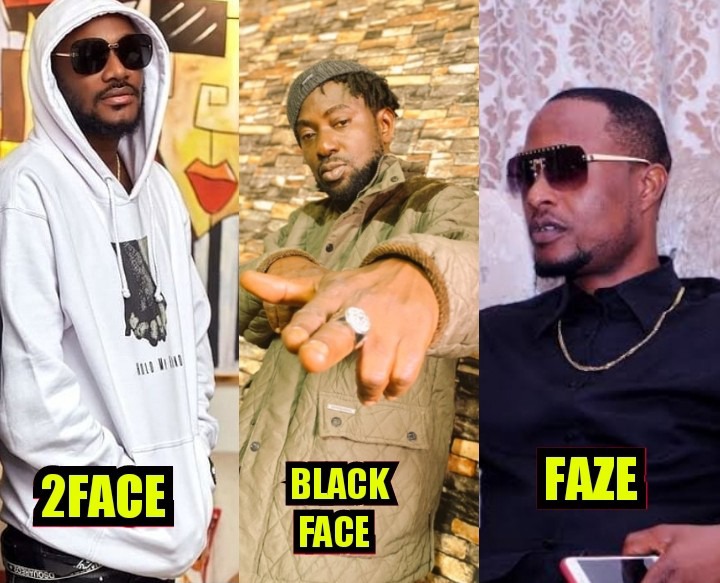 The above mentioned former members of Plantashun Boiz Group, were also seen settling their differences in 2021 after parted ways for years due to internal issues. 2Face, Blackface and Faze deicided to reconcile and show love to each other following the death of their mutual friend, Sound Sultan. The three singers reunited at a night of tribute organized in Lagos in memory of the late Sound Sultan. These former members of Plantashun Boiz Group, team up again and performed at the event to show respect to their late friend. (Credit: Linda Ikeji's Blog) 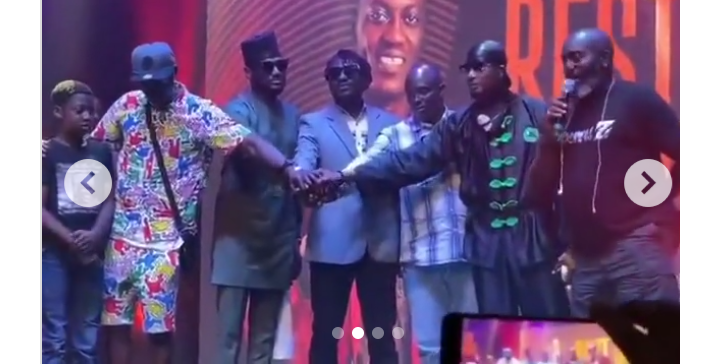 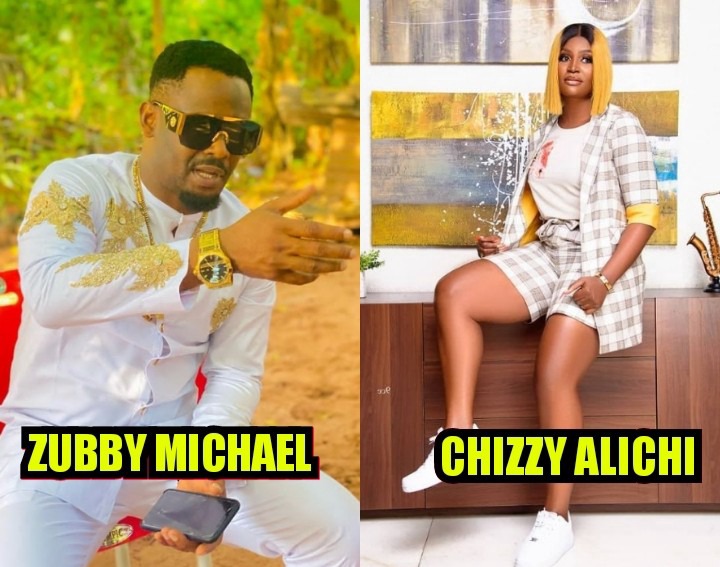 Recall that on September 6, actor Zubby took to his Instagram page and critized latest Nollywood blockbuster "King Of Boys", saying woman can never be a King of boys as it was displayed in the movie. Actress Chizzy Alichi reacted to the post claiming that what a man can do, a woman can also do it better and woman are allowed to become whatever they like. Thus led to a serious argument which made them went viral on social media. However, as of recent, Zubby Michael reconciled with his colleague as he shared a video of himself hugging Chizzy Alichi online. (Credit: Instagram @zubbymicheal 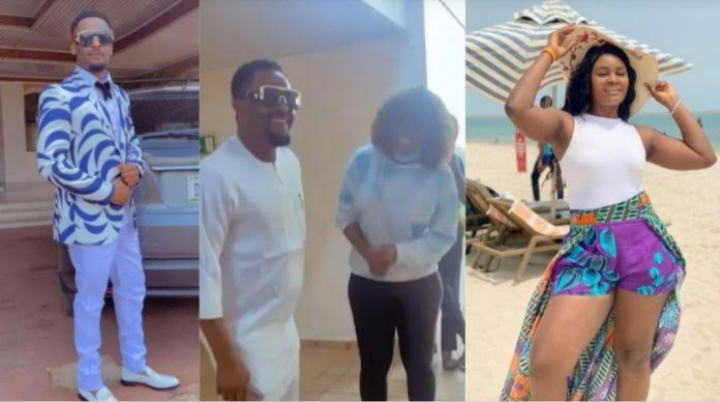