By Judeteefitness (self meida writer) | 1 months 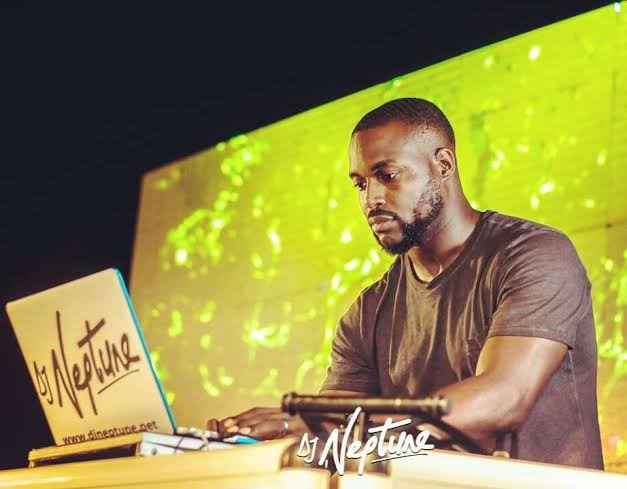 Some people may see music as food for the soul, enjoyment, and fun. But some people see it and use it for serious business. You will agree with me that most DJs don't just perform now but feature artists in their music and make it big.

Why will you just be a Disk Jockey (DJ) when you can feature another artist in your song, using your beat and all you do is appear in the video and make your cool cash. So, in this article, I have selected some DJ's who have made a hit song featuring other top artists. 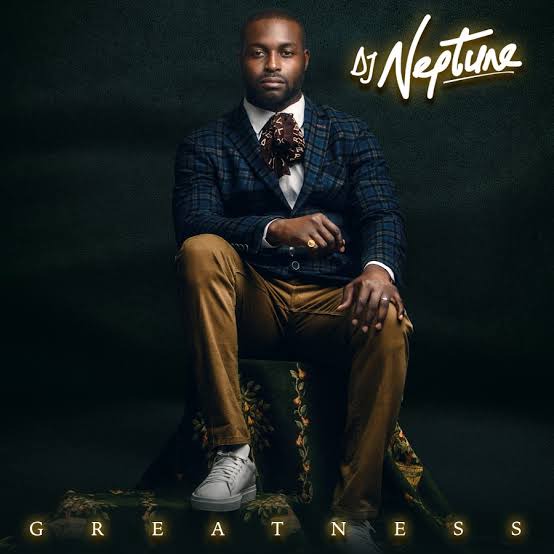 First on my list is DJ Neptune with his hit song "Nobody" this is one artist that I will give kudos. He released Nobody featuring Joeboy and Mr. Eazi. The song became a hit song as everybody vibe to the song and also won several awards this year. He also released a remix featuring Laycon and Joeboy which made it stay longer as a hit song after Laycon did justice to it. He utilized every moment with that song. Congrats to him. 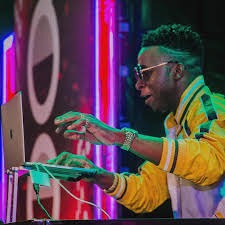 Next on my list is DJ Kaywise featuring Phyno in the song "Highway" It was more like a challenge trending on social media. Nice song. 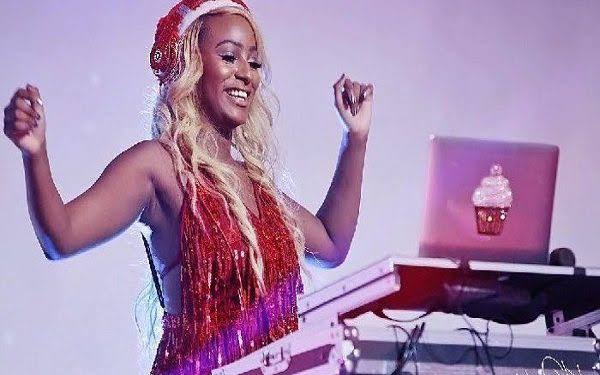 DJ Cuppy has featured many artists and one of the songs that were a major hit song was "Gelato" featuring Zlatan. One line in that song was "who is daddy, Otedola, give me some gelato" Guess Zlatan in that song made it a hit song. 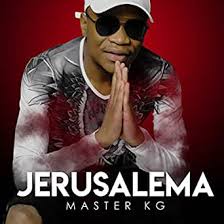 Finally, on my list is DJ Master KG. he made everybody danced to Jerusalema" featuring Nomcebo Zikode. That song was a global hit song and everybody was dancing to the song. Up until now I still love dancing to Jerusalem when I listen to it. He later did a remix featuring popular Nigerian singer Burna Boy.

We might have several DJs that have featured songs but these DJs recently shook the music industry and are making waves now.

Hope you were entertained