Nollywood Actress, Sotayo Gaga Shares A Moment As She Shows Off Her Dancing Skills With Femi Adebayo 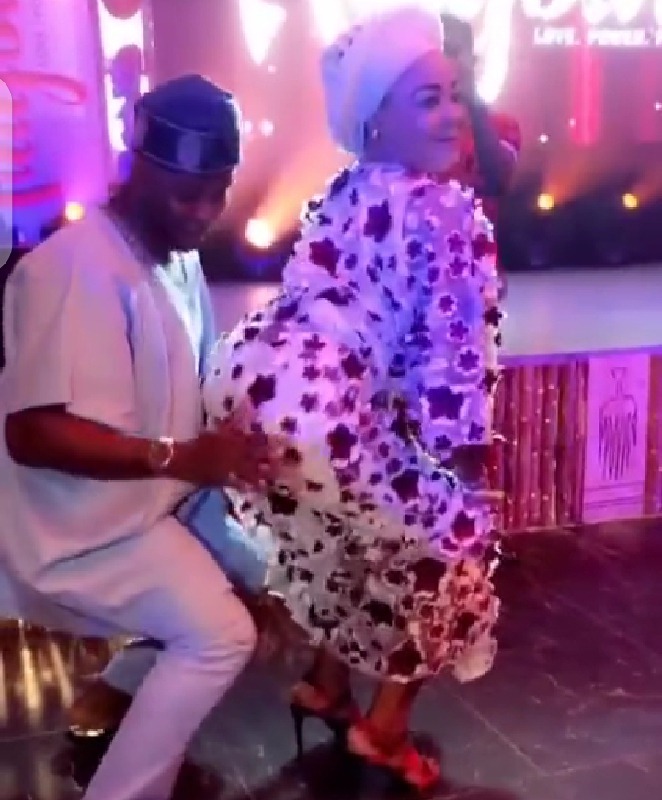 Nollywood actress, Sotayo Sobola also known as Sotayo Gaga in the movies shared recent few minutes video on Instagram page dancing very tough with Femi Adebayo as she was twerking to the left and right in front of Femi Adebayo. 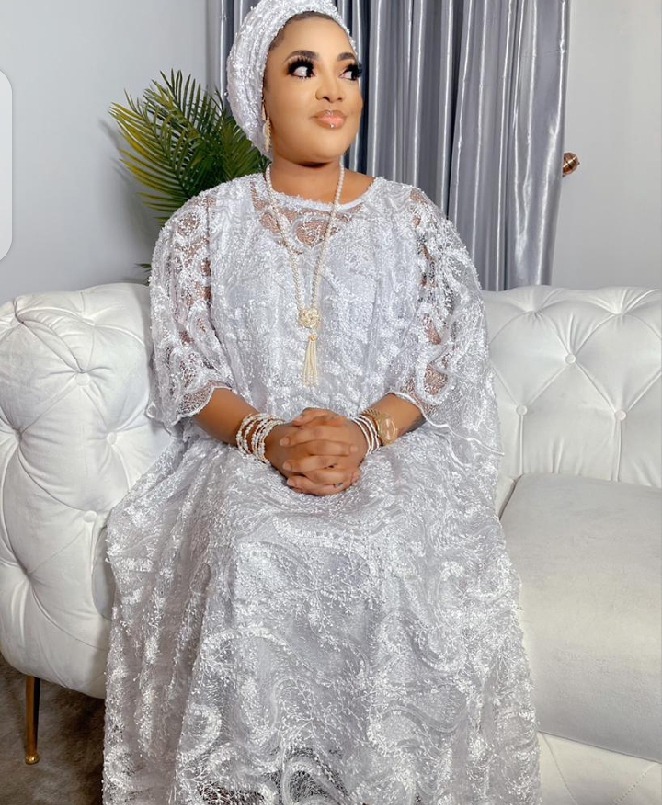 Sotayo Sobola also known as Sotayo Gaga in the movies, is a Nollywood actress, producer, entrepreneur, and CEO of Soteeentertainment, Popitcosmetics and Cleanstitches. Sotayo Gaga is one of the most talented and beautiful actresses in the Yoruba movie industry, who knows how to interpret roles perfectly. She can also fit into any character assigned to her by the movie producers and directors. Sotayo Gaga was introduced into acting profession by one of her friends named Emeka Okoro, who is also an actor to the Actors Guild of Nigeria. She actually started her acting career in the entertainment industry as a model before she became a video vixen in music videos. Her first appearance was in the English movies before Yoruba movies but now she juggles both. 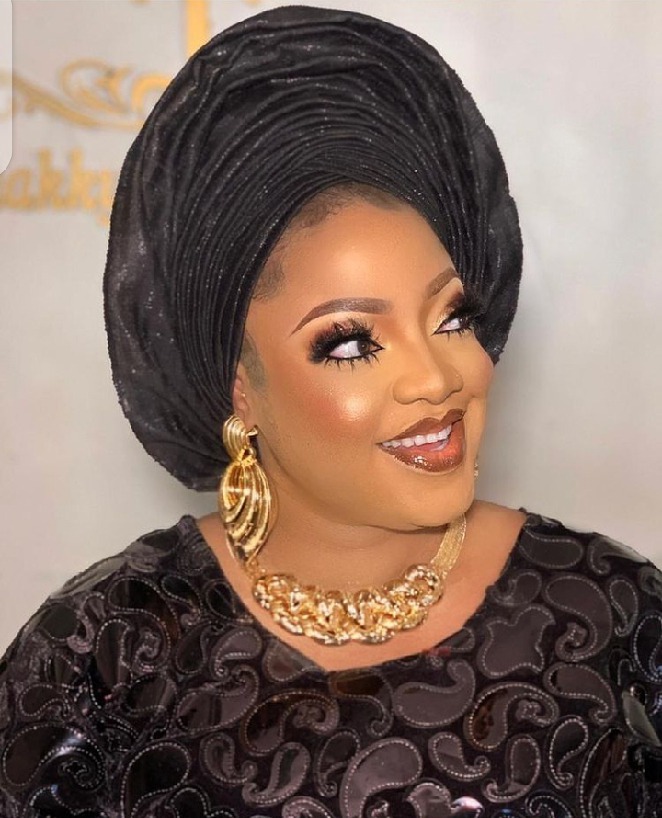 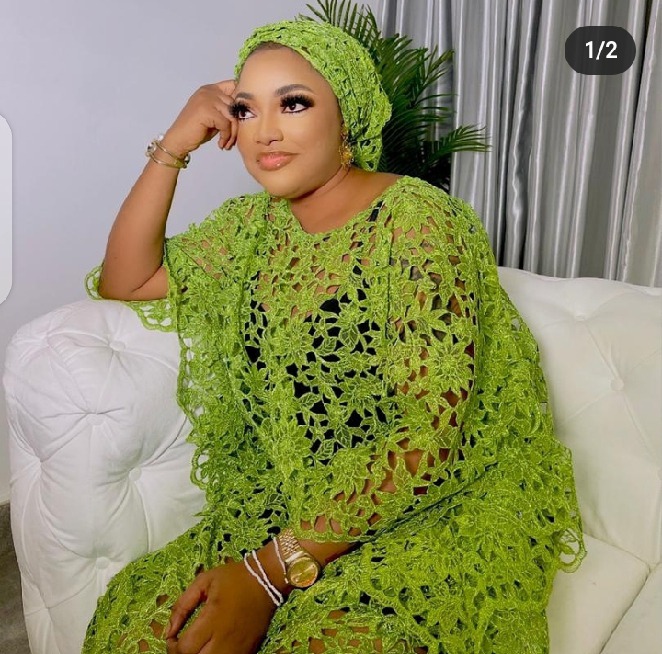 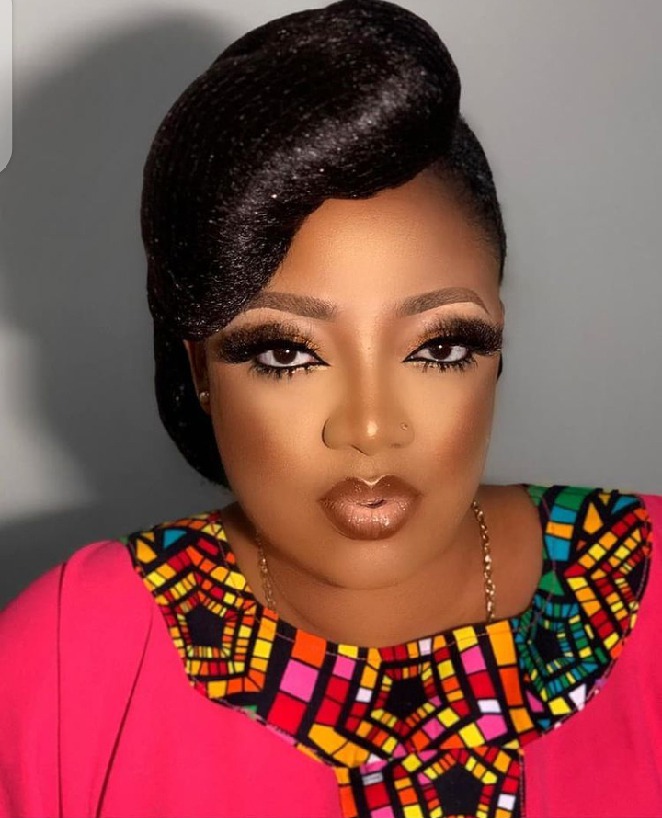 As a movie producer, Sotayo Gaga has produced her own movies like Corper Jide and Arewa Onijogbon. Among the movies she has featured including Idakeji Ife, Egan, Corper Jide, Bella, Arewa Onijogbon, and many more. The beautiful actress, Sotayo Gaga has won awards and nominations as Best New Yoruba Actress of the Year at City People Movie Awards, also nominated for Most Promising Actress of the Year, and others.