Pictures: Choose The Most Beautiful Among These Five Talented Kannywood Actresses 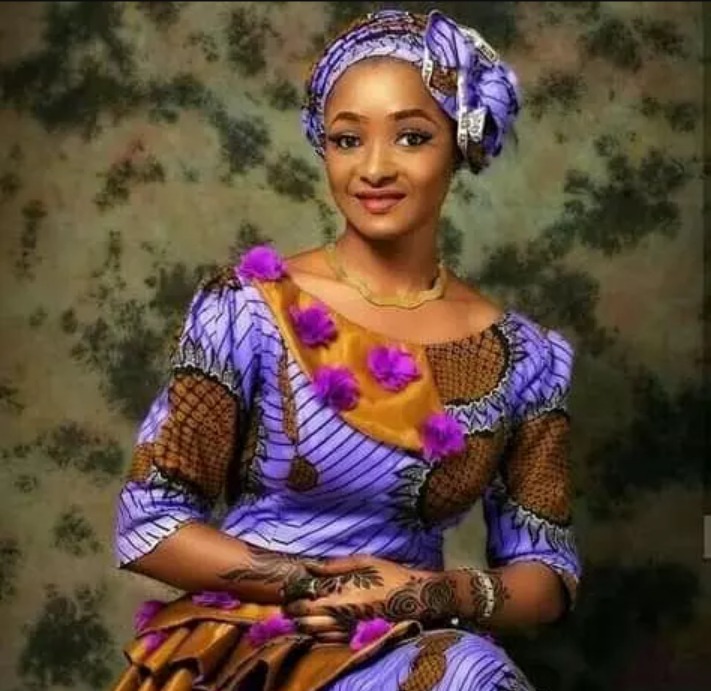 Actress Zulaihat Ibrahim is one of the most talented Kannywood actresses in the industry. The actress is gifted with so many talents. Zee Pretty isn't just an actress but she is also a professional dancer and comedian. She usually uploads short comedies of herself and shares it on her Instagram page to entertained her fans. 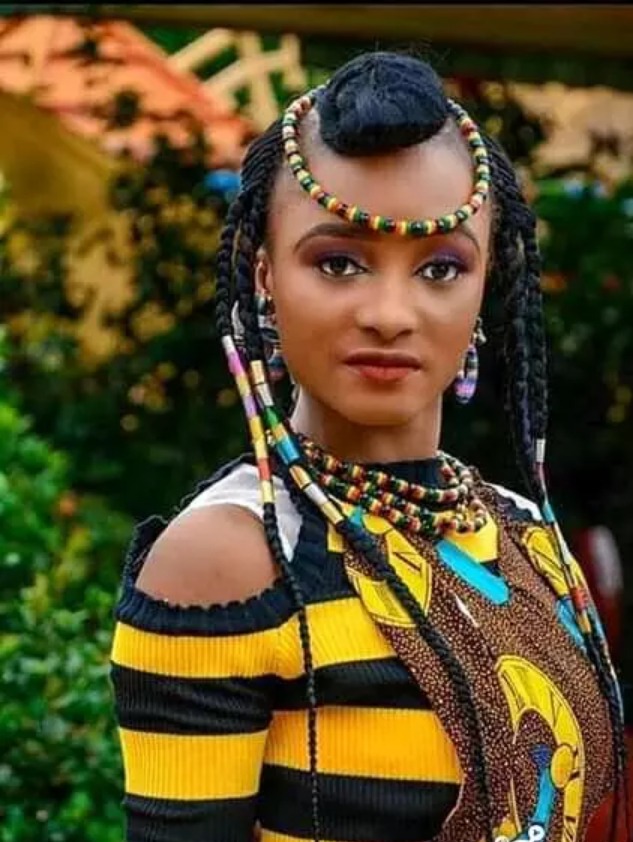 The actress wasn't long in the industry but has stolen the hearts of millions of people. This might be attributed to her comedies which made her to become more popular. 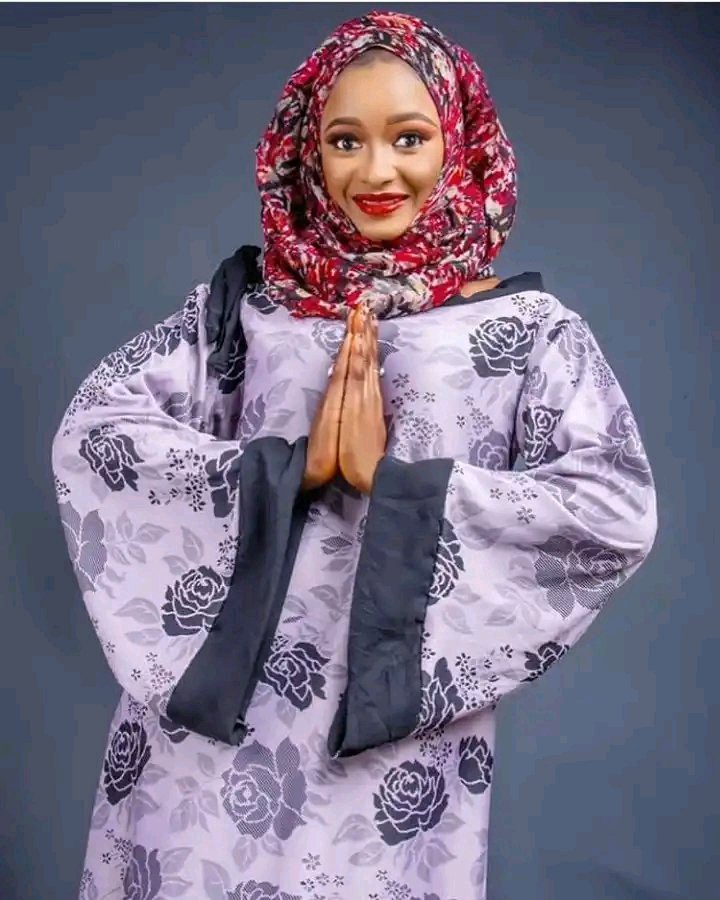 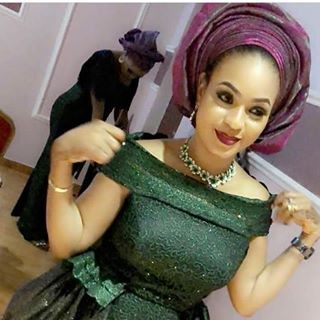 Maryam Abdullahi Bala is a Nigerian film actress, she is one of the most beautiful young Actress and model from kannywood industry, she is well-known as maryam ab yola, or maryam nass. 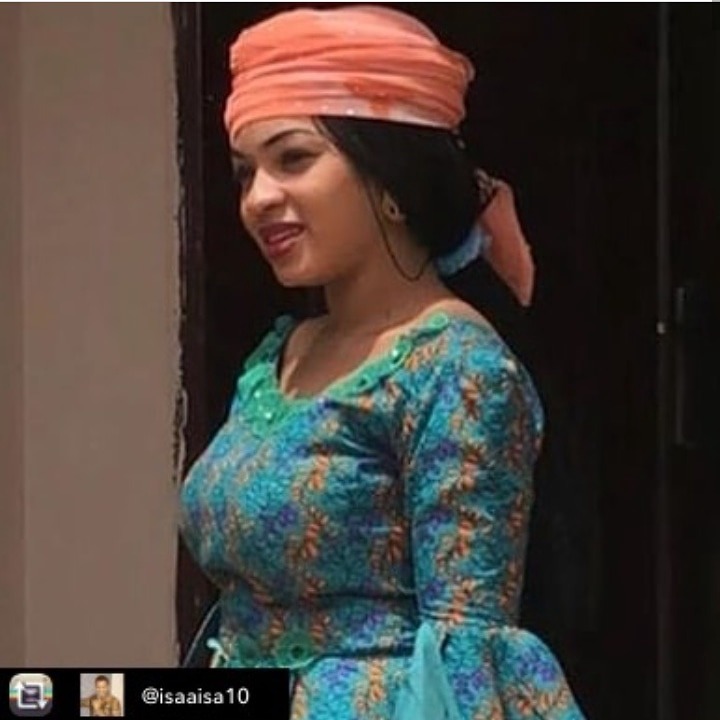 Maryam Abdullahi Bala was born on 25th December in Adamawa state yola. she grew up alongside with her parents and she attended both Primary and Secondary Schools in Adamawa state yola capital, maryam has finished her secondary school in abuja after she relocated from yola adamawa state to Abuja capital of Nigeria. 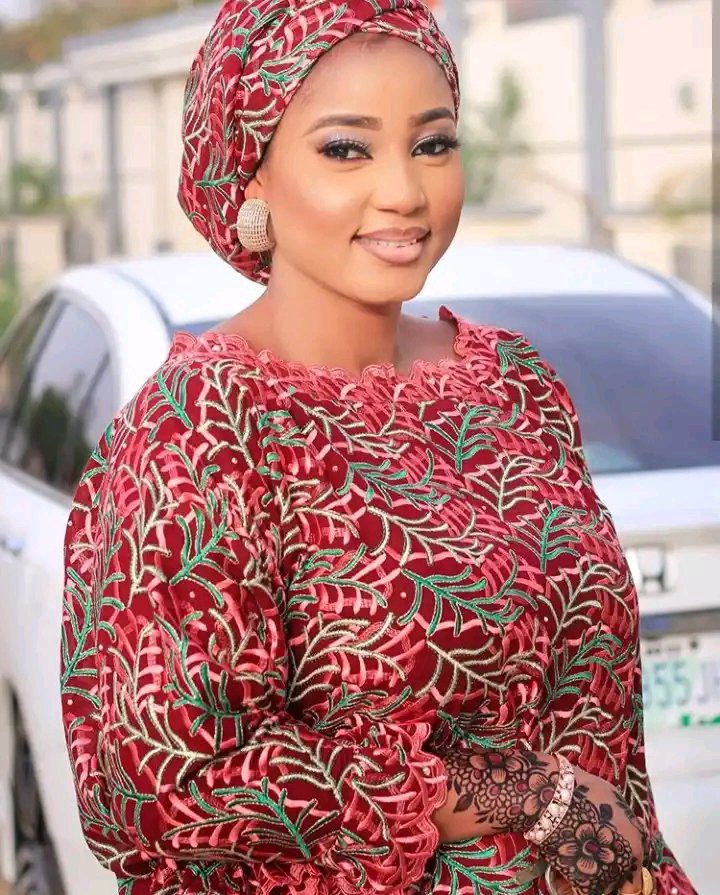 Hafsat Ahmad Idris is a Nigerian film actress from kannywood industry, she is also known as Hafsat Idris, she is an indigene of Kano State, Nigeria. But she was on born 14 July 1985 in Shagamu, Ogun State, she is raised and grew up in shagamu. 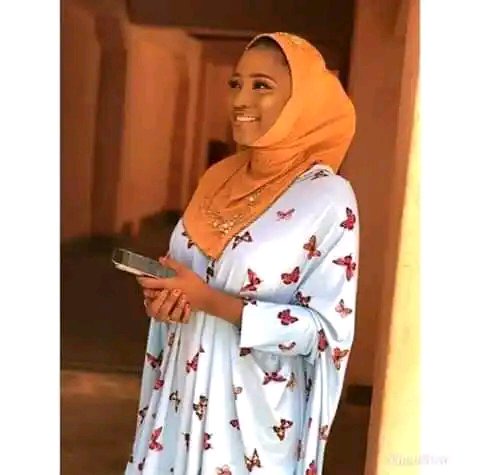 Hafsat idris have attended both her primary and secondary schools in ogun state, before she got married and relocated to Kano State. 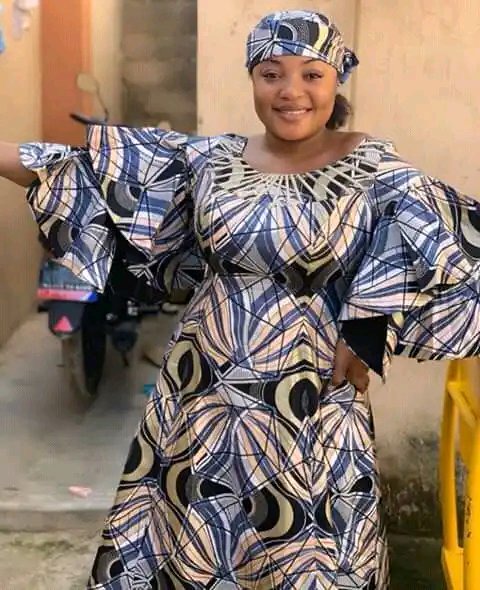 Aisha Tsamiya She joined kannywood in 2011. Aisha Tsamiya she made her debut in Dakin Amarya, a film that she produced, after her appearance in several movies such as "Ya Daga Allah" and "Hakkin So" movies. 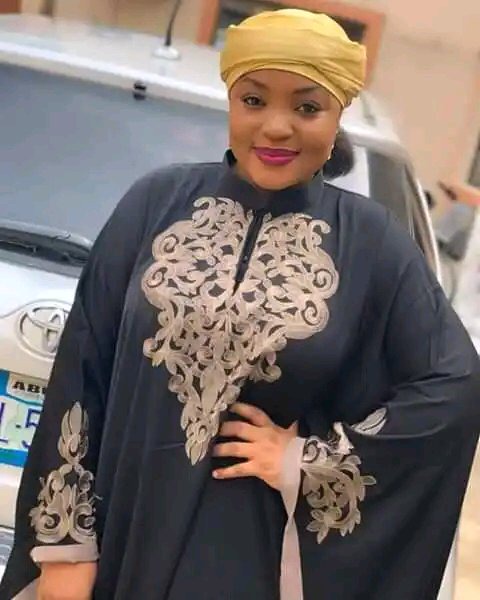 Aisha Tsamiya she won best new actress at the City People Entertainment Awards in 2013 and also she was nominated by the London based news organization African Voice over her excellent performance in the entertainment kannywood industry. 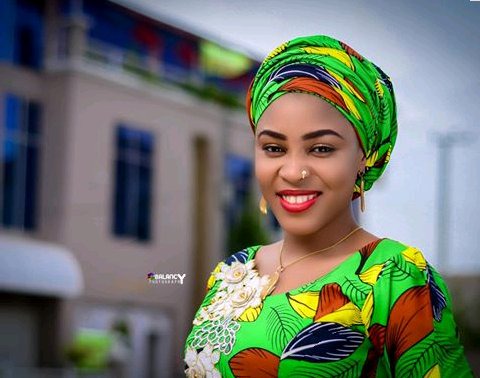 She is one of the best upcoming actresses in the Kannywood industry. Who was born on "22 May 1996", in Yola, Adamawa State, Nigeria. She is popular known as B. Yola. 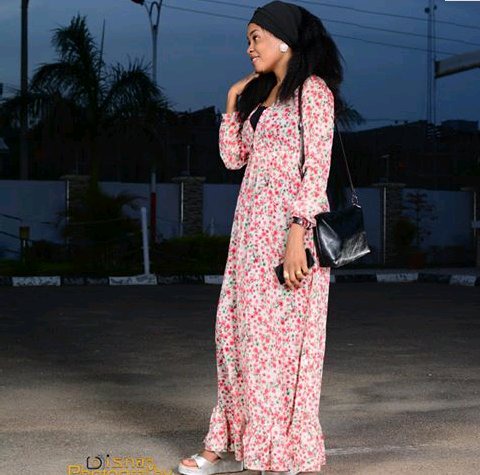 Yaseera she' s a Nigerian film actress in the Kannywood industry. She gained recognition for starring in Tarbiya, a movie directed by "Faisal Oyoyo", alongside with popular actor "Sani Sadiq". For her role, B. Yola was nominated as city people movie award for Kannywood most promising actress of the year.