By Real_Gist (self media writer) | 1 month ago

Rapper, Speed Darlington, said during a live video that Tiwa Savage released her tape herself just to stay relevant. It’s sad that some people still believe the whole of Tiwa Savage tape saga was just for clout-chasing, but they are wrong.

Speed Darlington said that she did this herself simply because she wants to remain relevant in the industry. 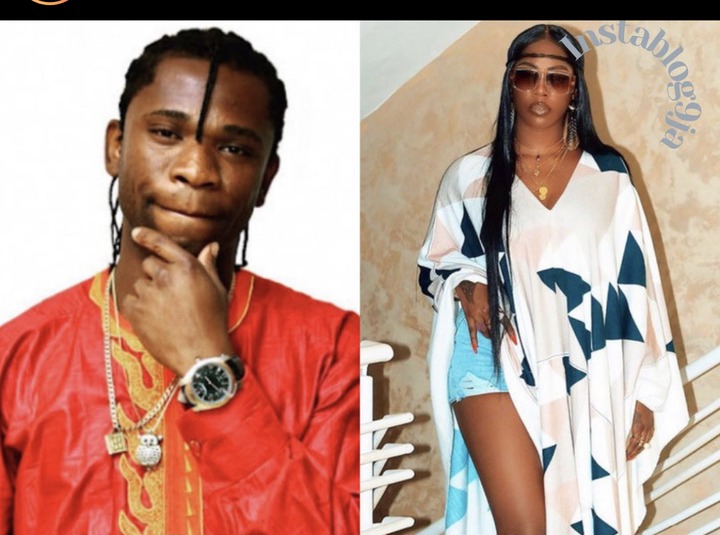 Firstly, that is actually wrong. Tiwa Savage was not becoming irrelevant before she talked about being blackmailed.

She just dropped an EP which was doing well already. One of her songs off the EP, Somebody Son, was already a hit both nationally and internationally even before she talked about the tape. It was also trending on TikTok.

So, why will she want to do that to become relevant when she was never irrelevant?

Furthermore, she is one of the biggest female acts in Nigeria, which means she has her name and reputation to protect. She wouldn’t have gone as far as letting her face show in the tape if it was actually for the purpose of clout-chasing. She wouldn’t even have made it known that she was being blackmailed. 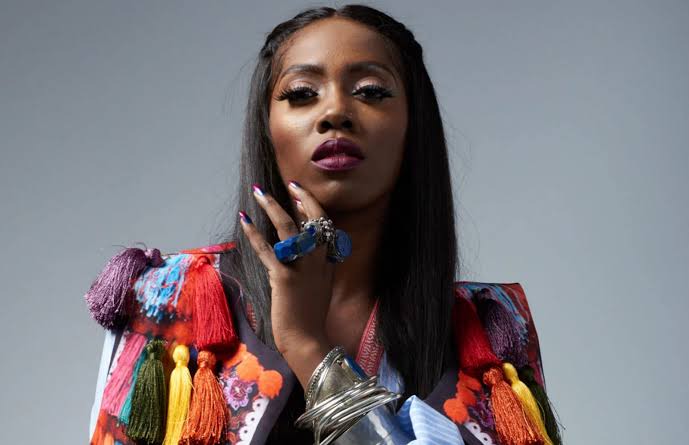 She is a single mother of one, and she wouldn’t have done something that bad, knowing fully well that her son might grow up to deal with it. The tape issue is too huge to be used as a form of promotion. Not even for someone like Tiwa Savage who was doing well already.

There is nothing to prove that Tiwa Savage actually leaked the tape herself. She wouldn’t put herself in such a position just to stay relevant, that is even if she was ever irrelevant.

Lastly, Tiwa Savage has never been the one to chase clout online. She has tried in the past to avoid unnecessary dramas, so, Speed Darlington saying she released the tape to stay relevant is wrong.

What are your views on this?