Beauty and Brains: See Stunning Photos of the Girl who voiced Disney's Moana 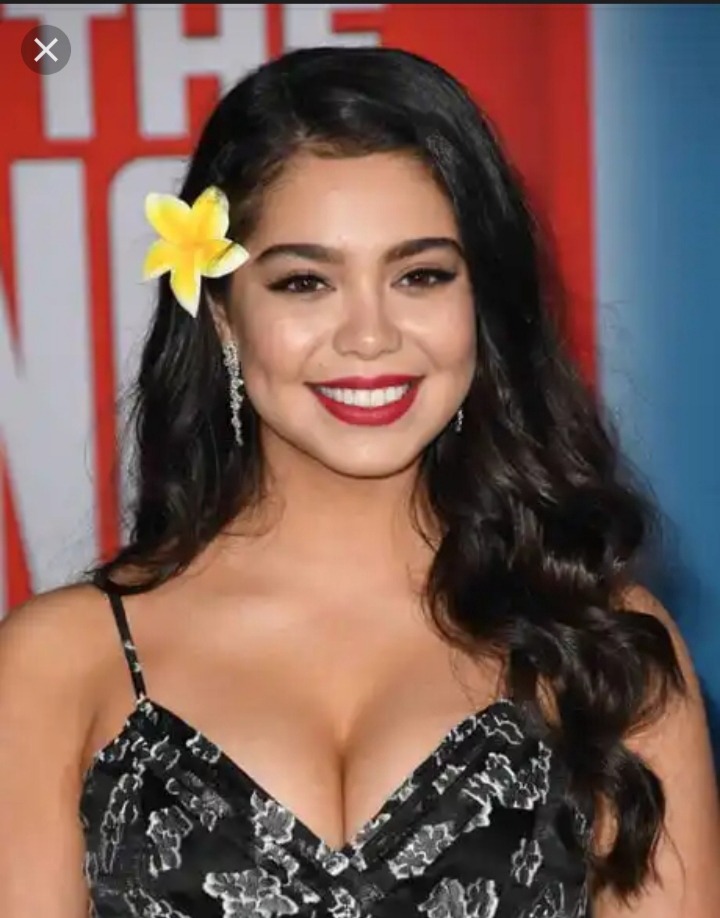 Chloe Auliʻi Cravalho was born November 22, 2000. She is an American actress and singer, who made her acting debut as the title character in the 2016 Disney animated feature film Moana. 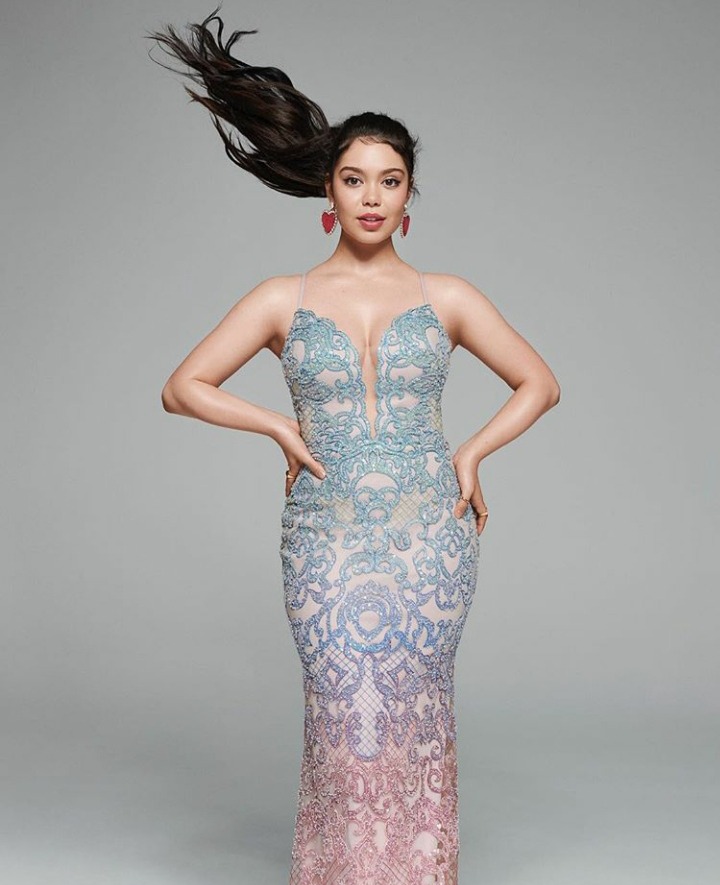 At the time she made her breakthrough, she was living in Mililani, Hawaii with her mother and was in her freshman year of high school, singing soprano in the glee club at Kamehameha Schools ' Kapālama campus. 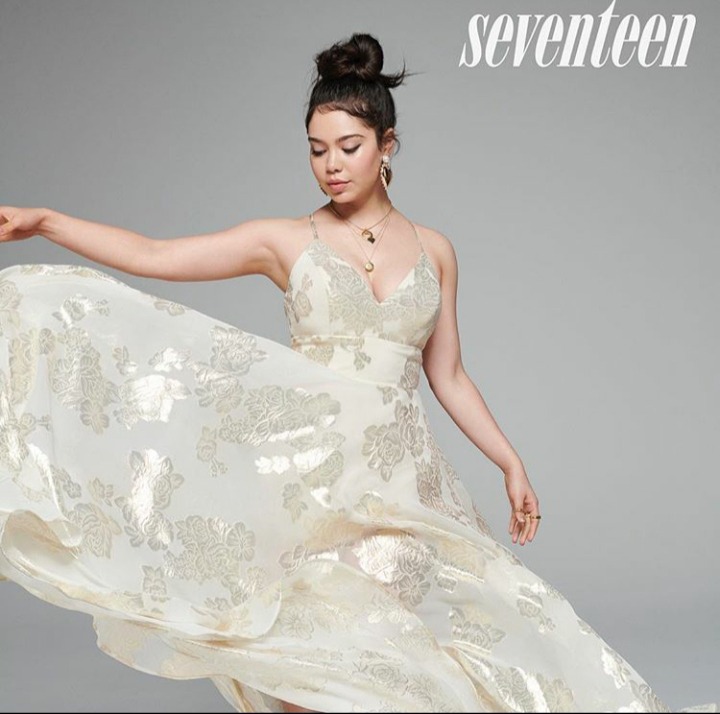 In 2018, Cravalho made her television debut starring as Lilette Suarez in the NBC drama series Rise, but the show was later cancelled due to poor ratings. 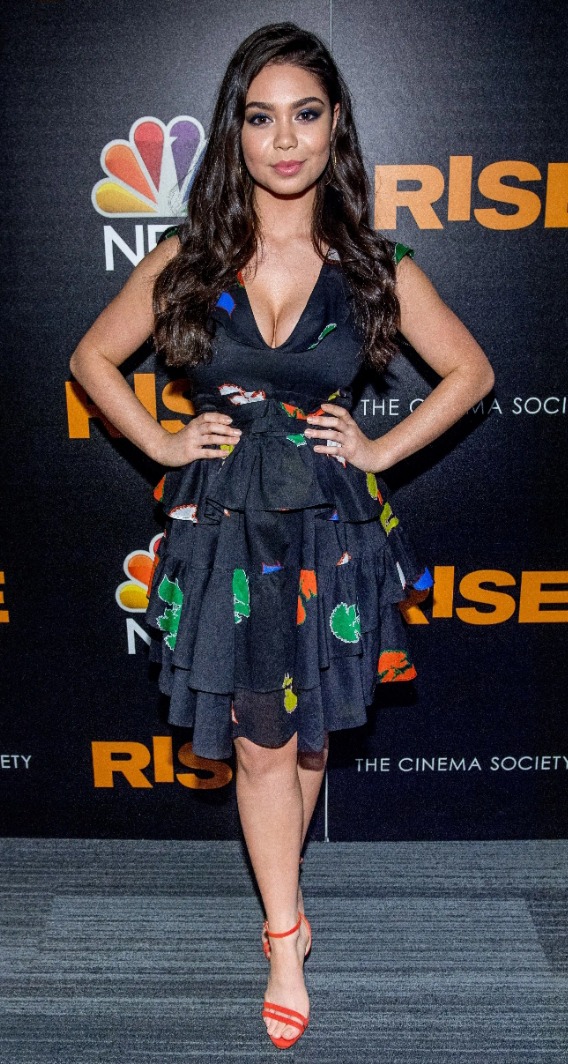 When she was just 5 years of age, she started dancing hula. She lived with her mother, Puanani Cravalho, an administrative assistant, in Mililani, Hawaii. She was in her freshman year of high school at the Kapālama campus of the ‘Kamehameha Schools’ when she landed up with the role of ‘Moana.’ She performed as a soprano in the glee club of the school.

According to Auliʻi, she did not go for audition of the role of ‘Moana’ initially, as huge volumes of submissions were already made by hundreds of girls, over ‘YouTube.’ Nevertheless, she was spotted by an Oahu talent agent during a charity competition, and the agent ultimately convinced her to go for the audition. 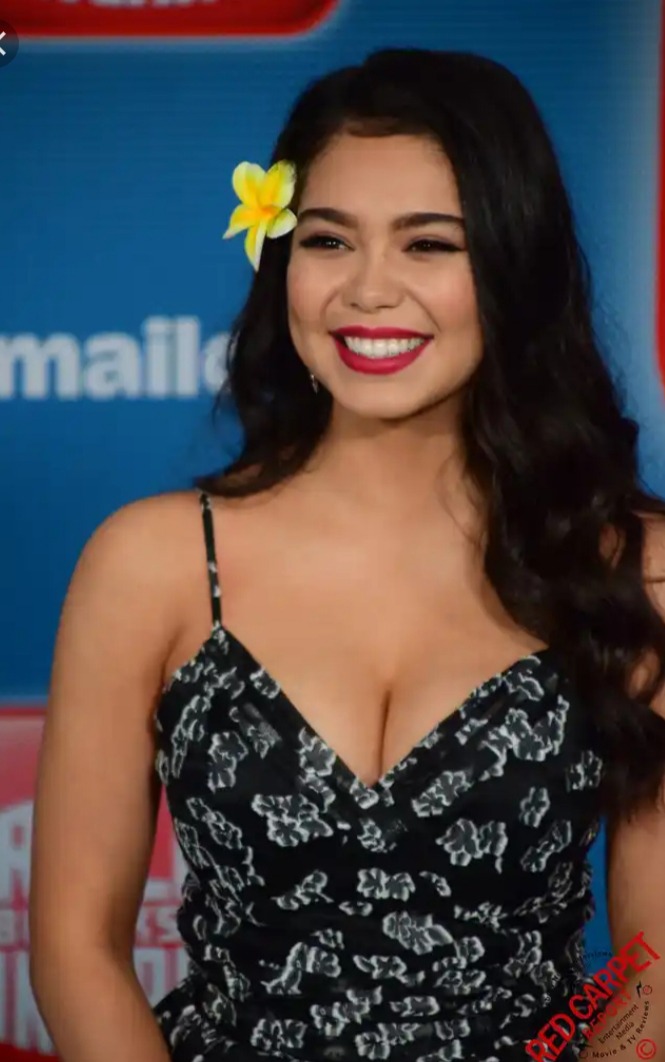 The filmmakers took auditions of hundreds of candidates from across the Pacific Islands and then finalized Auliʻi for the role. According to ‘The Walt Disney Company,’ she was the last girl to audition for the role. 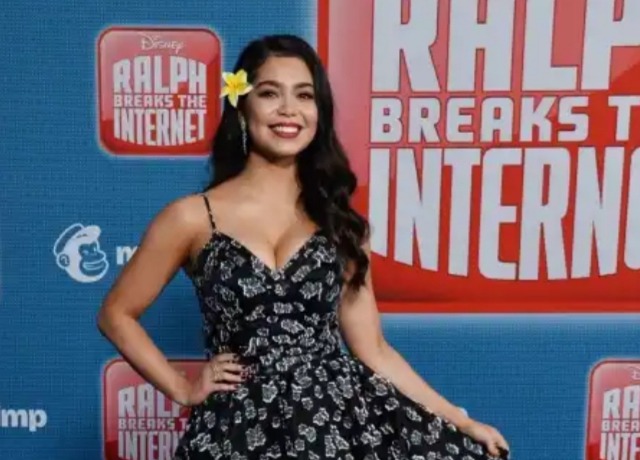 Director John Musker is said to have mentioned during the casting press release of the film that Auliʻi’s display of fearlessness during the auditions led her to garner the role. According to him, she also shares certain qualities with ‘Moana.’

Check out some of her amazing pictures 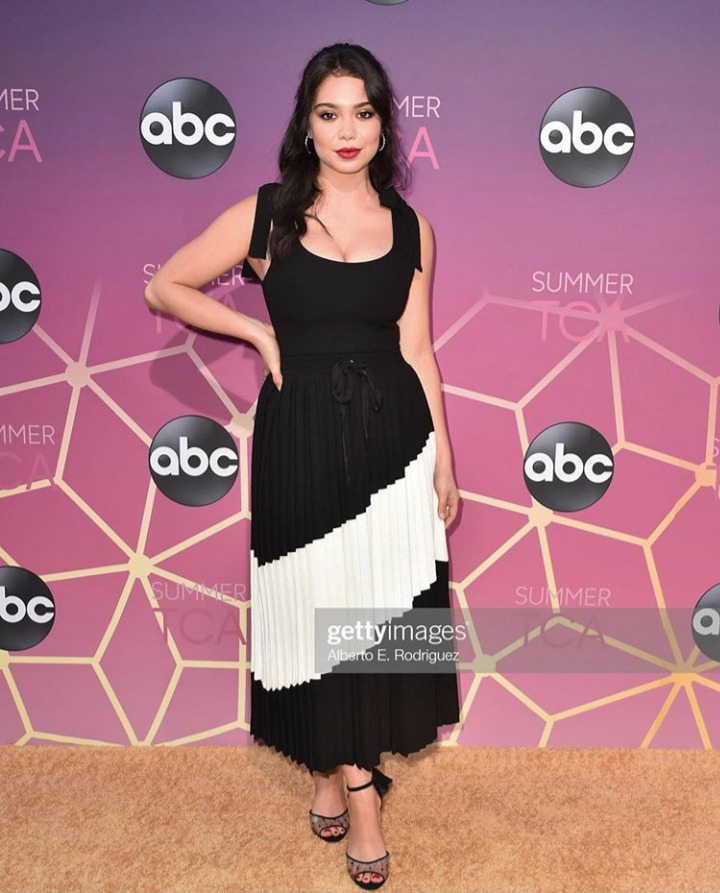 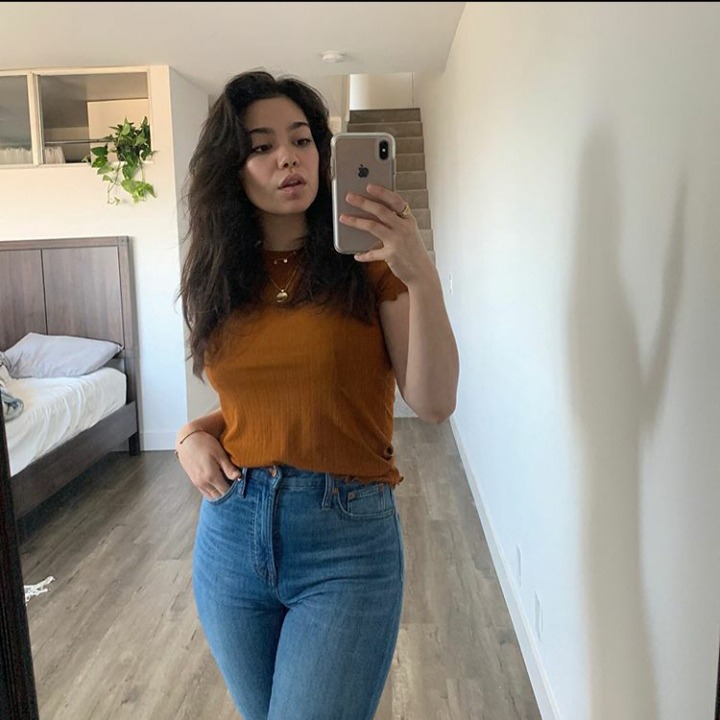 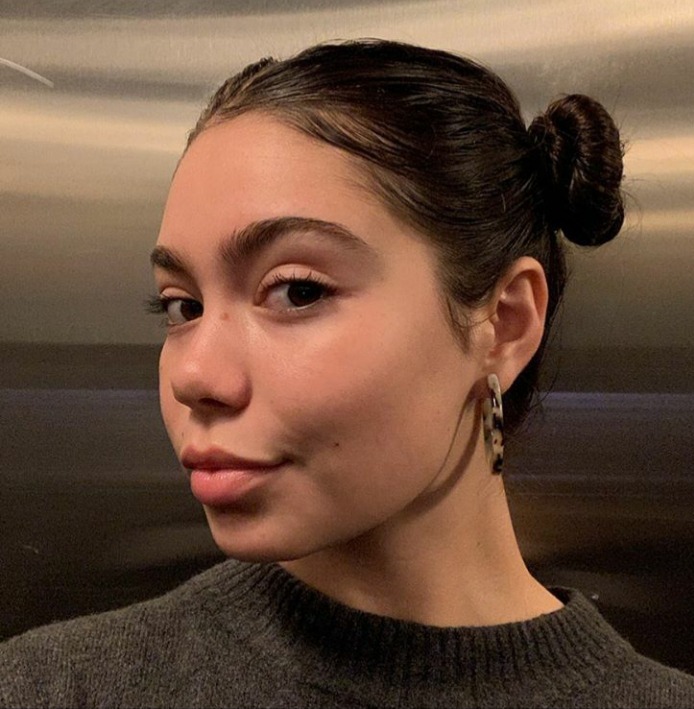