By Peter_charles (self media writer) | 8 months ago

Reginae Carter is an American R&B and hip-hop singer, model, and actress who is best known as the daughter of the American rapper, singer and songwriter, Lil Wayne. Carter appeared in the 2009 documentary titled "The Carter" which was based on her father's life. 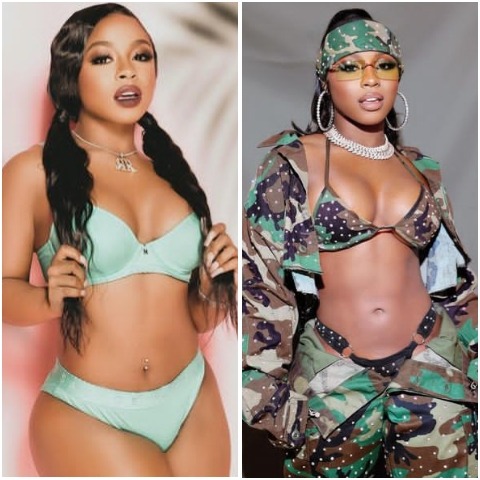 Reginae Carter was born November 29, 1998, in New Orleans, Louisiana, United States. Reginae was born as the eldest daughter of Dwayne Michael Carter Jr. and Antonia Johnson. During the time of her birth, her father was 16 years old while her mother was just 15. Her father got married to her mother after he rose to fame and they divorced after two years of their marriage.

She started her music career by being one of the members of the teenage girl group "OMG meaning Officially Miss Guided" in 2009 but later she left the group and went on to pursue her solo career by signing with her father's record label at the young age of 14.

Check Out her stunning photos 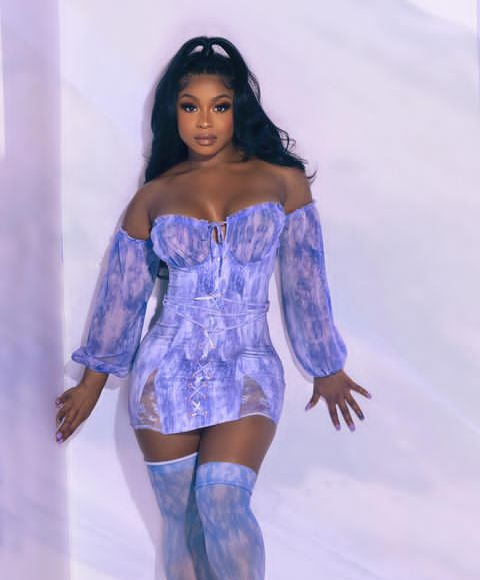 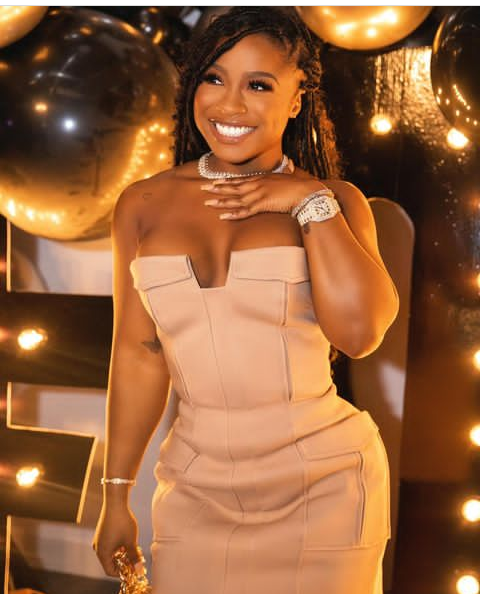 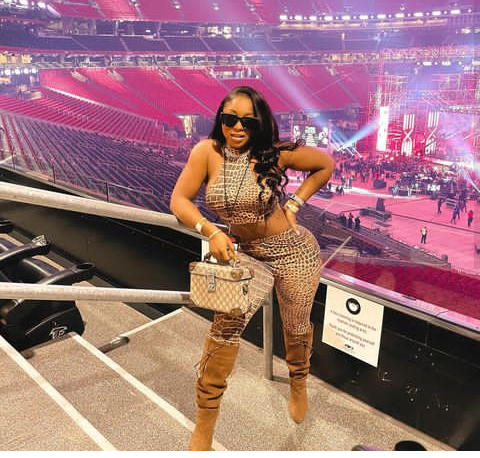 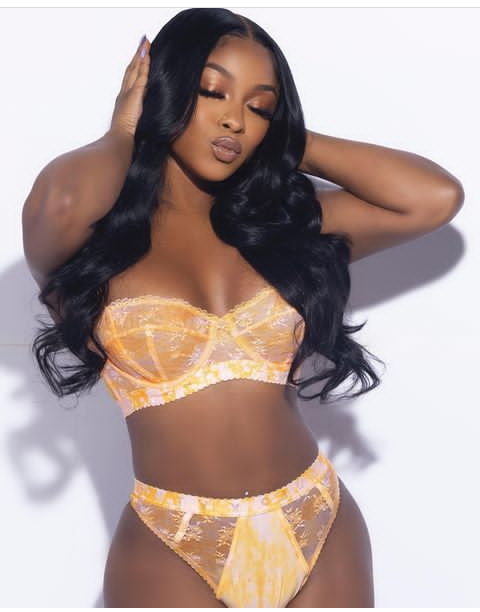 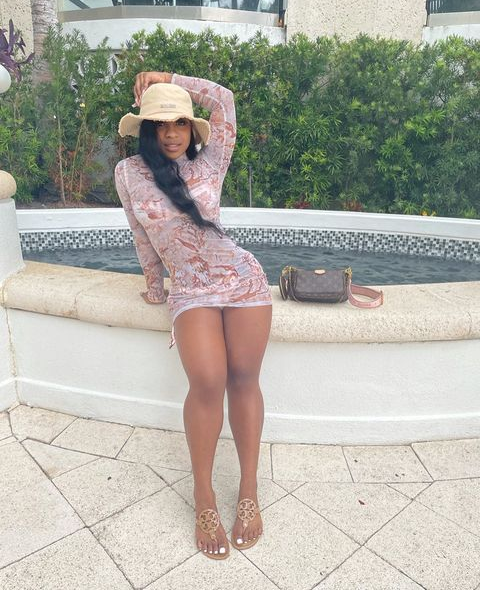 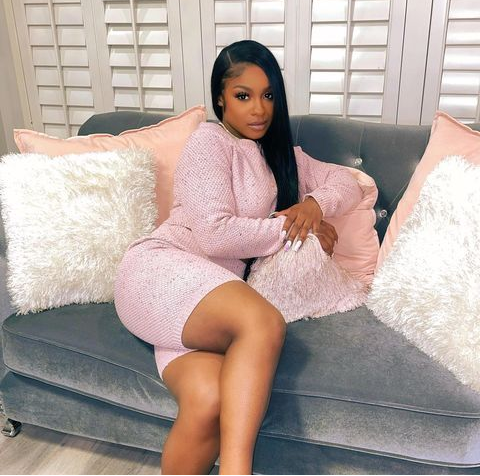 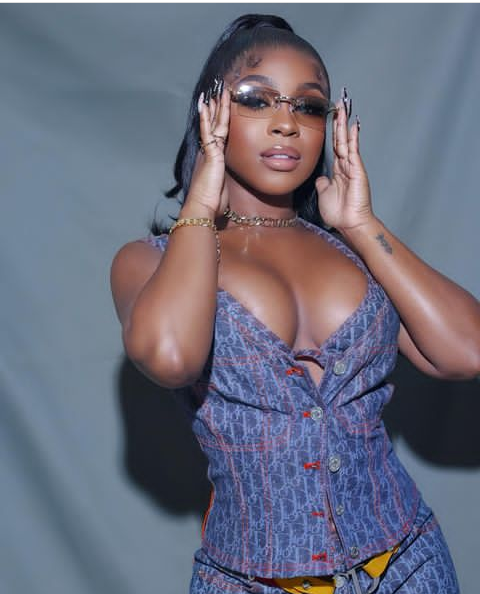 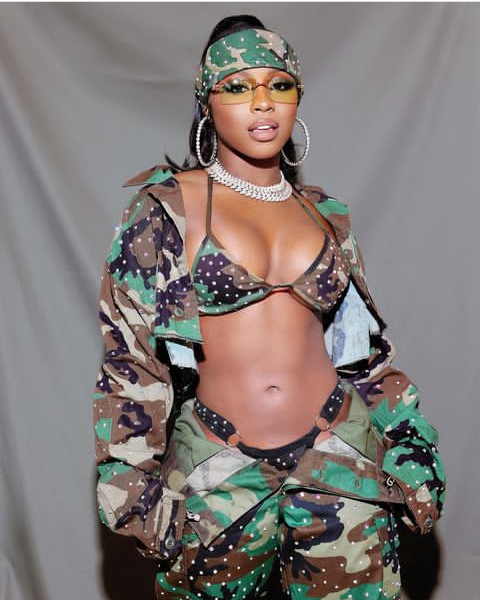