By Infosavvy (self media writer) | 4 months ago

Ajoke is one of the wives of Nigerian Legendary singer, Sunday AdeniyiAdeye, popularly known as Sunny Ade, who started singing since 1970s.

The late wife of Sunny Ade, Ajoke was formerly, a member of Lagos State House of Assembly. 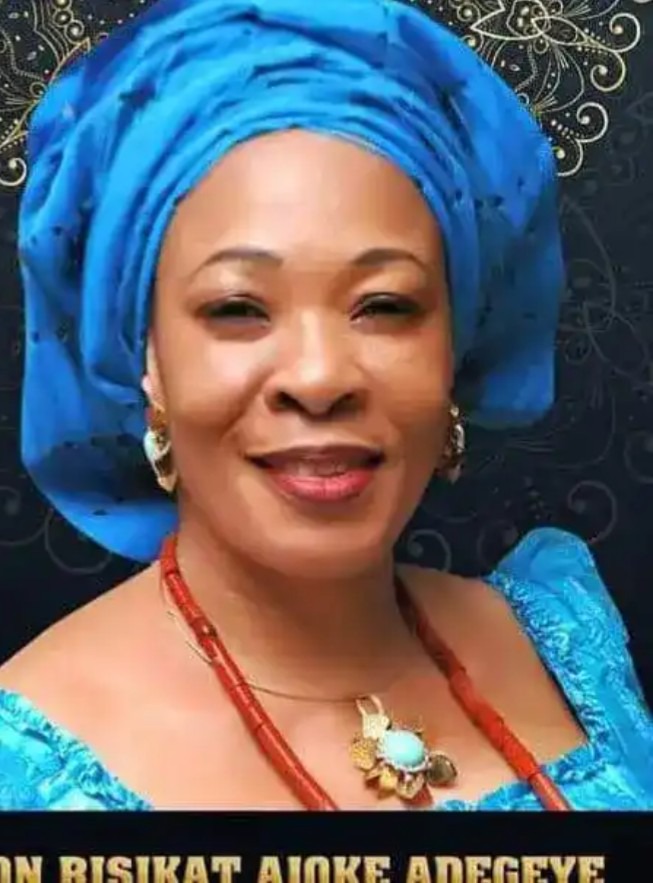 According to reports: sahara reporters, have it that she reportedly died in the early hours of Thursday.

Details of Ajoke's death is still sketchy. However, Ajoke's marriage to the juju king is blessed with six sons.

The deceased was also Chairmanship Aspirant under the platform of All Progressive Congress, APC, in Amuwo Odofin Local Government area.

Risikat Ajoke, was a devoted and loyal party member of APC. The cause of her death is still unknown. However, according to source the death could be as a result of cancer which the deceased has battled with for a long time before she finally gave up the ghost.

Mr George Folarin Olawande, confirmed the death on behalf of the family.

She sometimes ago revealed in an interview that she love king Sunny Ade, even before meeting him.