Over the years, the Big Brother Naija show has added colour to the Nigerian entertainment industry, as every season, new celebrities are introduced into the entertainment scene. As the housemates entered the house each season, they tried as much as they could to be real and win the support of viewers, but some of their actions ended up attracting criticism from the public. But the good thing is that some of them later took responsibility for their actions after leaving the show and tendered apology to the fans. So in this article, we are going to look at three of such BBNaija stars. 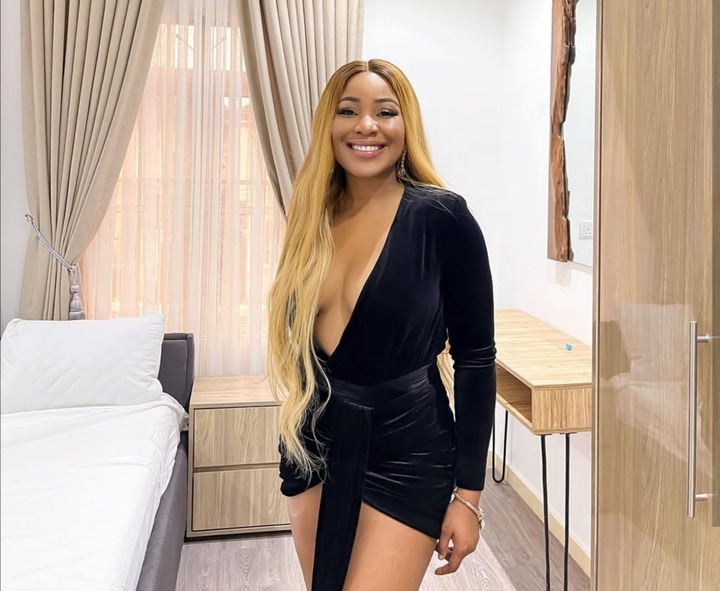 As we already know, Erica was one of the housemates in the Lock Down season 5 edition of the reality, and many believed she was one of the favourites to win the grand prize, but her disqualification put an end to that hope.

Erica was disqualified after she confronted Laycon over claims that she tried to kiss him. Before that, she had already gotten two strikes for breaking the house rules. 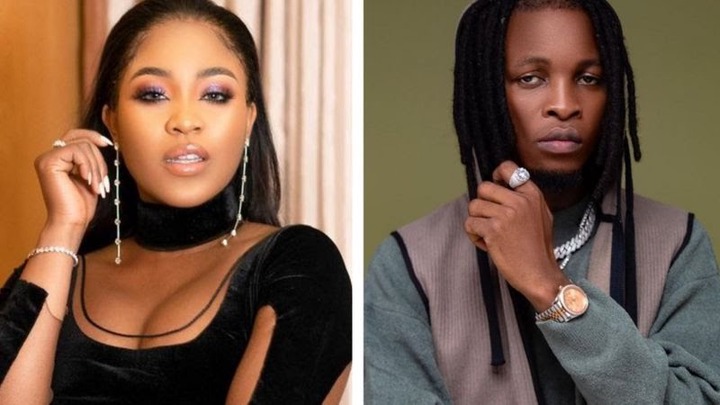 Following her disqualification, she did something which many considered as a noble step - she apologized to the fans for her actions in the house, and that came after she had apologized to her fellow housemates. 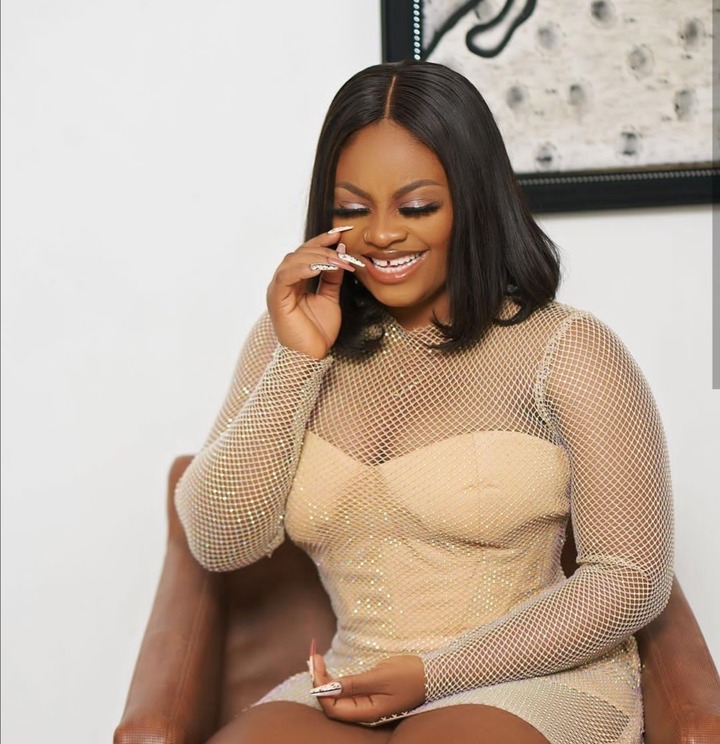 Tega was one of the housemates in the season 6 edition of the show. Before her eviction, she sparked reactions online when she was reportedly caught in an immoral act with a fellow housemate, Boma. 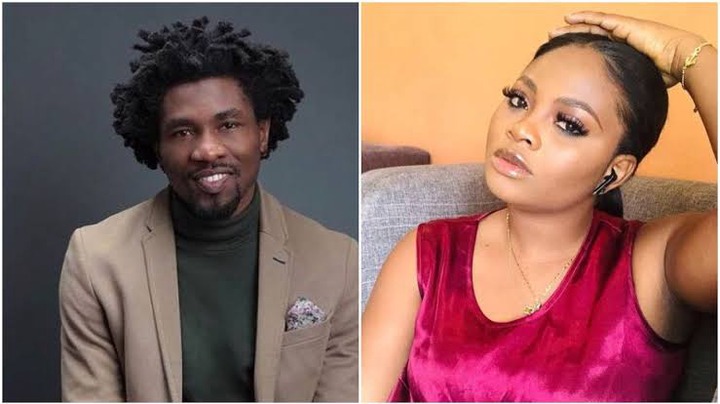 Her actions had attracted widespread condemnation from members of the public, especially for the fact that she's a married woman. After her exit from the house, she apologized to her husband and fans.

During an interview with Beat 99.9 FM, the mother of one said that they were on the show and were enjoying the buzz from the housemates, and that when they came out of the show, they realized that they had pushed the button too far. She apologized to Nigerians and her husband, and asked for their forgiveness. 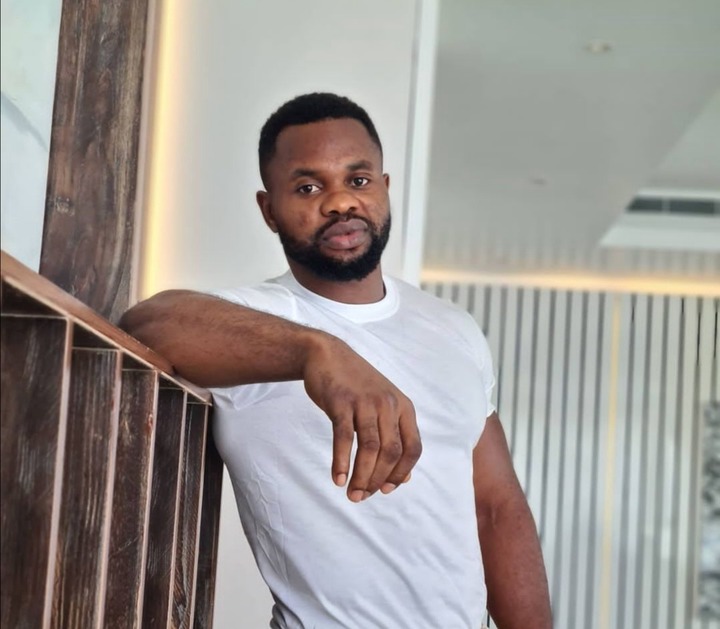 Some of us still remember Ekemini Ekerete, popularly known as Kemen, one of the housemates in Big Brother Naija 2017. He was disqualified from the show for touching a fellow housemate, TBoss inappropriately without her consent. 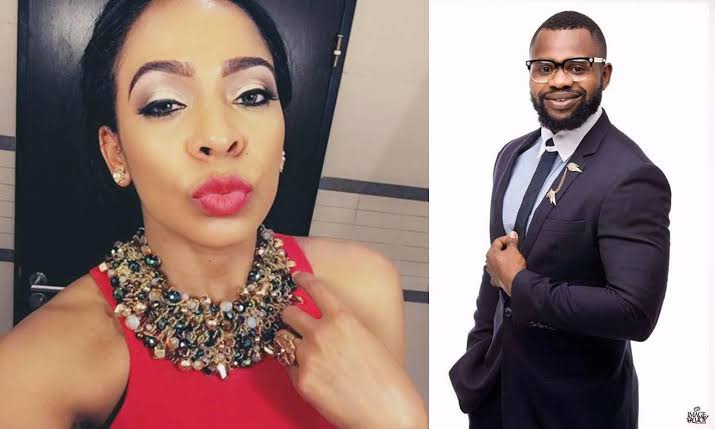 His action had sparked rage from the viewers, and he was disqualified for misconduct. He later apologized to TBoss and all the women in Africa for his actions in the house. He said that he realized that he overplayed the game while on the show, which brought about his disqualification, and asked TBoss and all women to forgive him.

GERD and Acid reflux in babies