No One Is Above The Law: See 10 Rules Of Royal Etiquette Even The Queen Can't Break.

Like a popular saying by Theodore Roosevelt "No man is above the law, and no man is below it." In a well structured society, no official, even the highest ranked official cannot break the rules and regulations laid down by the society. As such, there are golden rules that the royal family must abide by at all times. 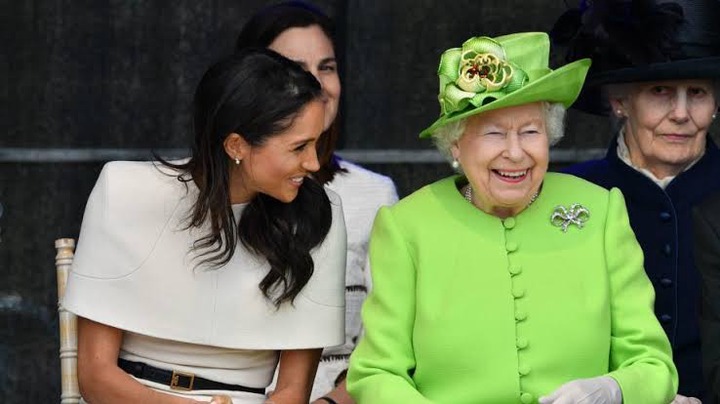 However, I have compiled ten(10) royal rules and regulations that even Her Royal Majesty, Queen Elizabeth ll can't break. Read And Learn. 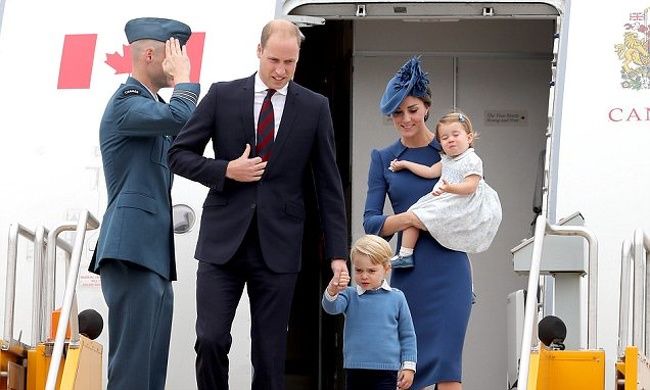 Back in the days when travelling was not safe, there was a rule that restricted direct heirs from travelling long distances together. But, in recent years it's common for royals to go on long distance journeys because it is now safer and convenient.

2. Royals must receive all gifts warmly. 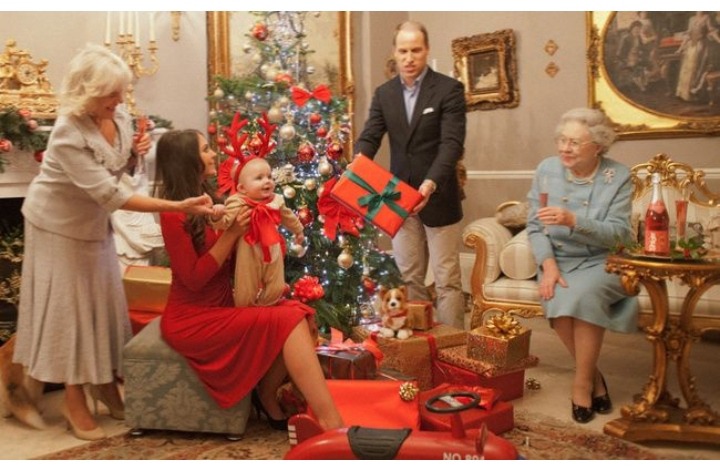 The royal family must receive all gifts amiably regardless of the type of gift. And the Queen also decides who will keep the gift since all gifts is owned by the crown.

3. Their dress must be modest. 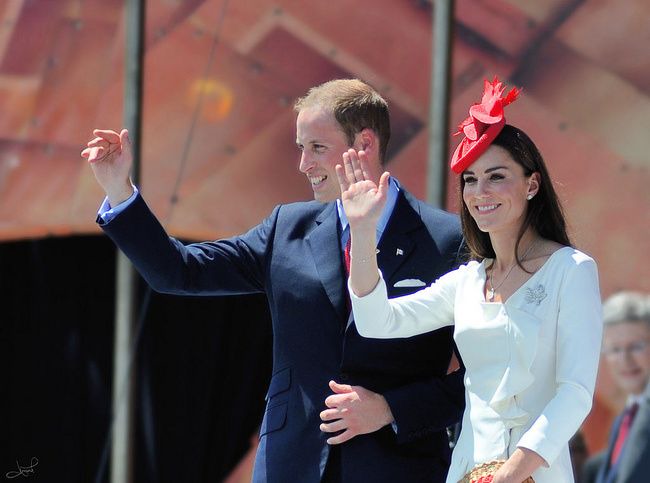 Any member of the royal family must dress modestly. Even though the royals are supposed to lead by example with their sophisticated and classic style, they clothing must not send any unclear message. 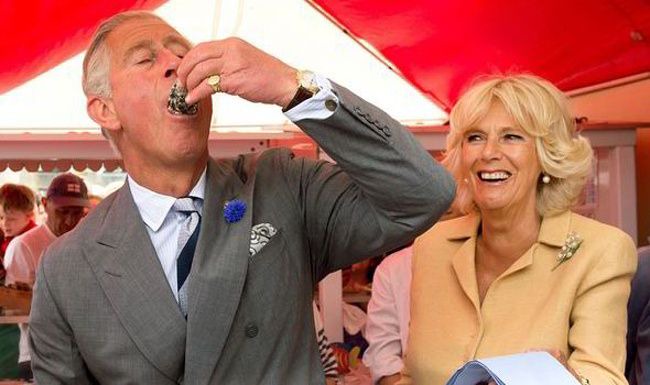 Not eating shellfish is more of a precautionary measure taking by the Queen and some other royals to prevent food poisoning and other types of allergic reactions.

The rule was made so as to make sure that no one from the royal family will have access to the smallest bit of power to influence the general audience.

6. Christmas must be spent together. 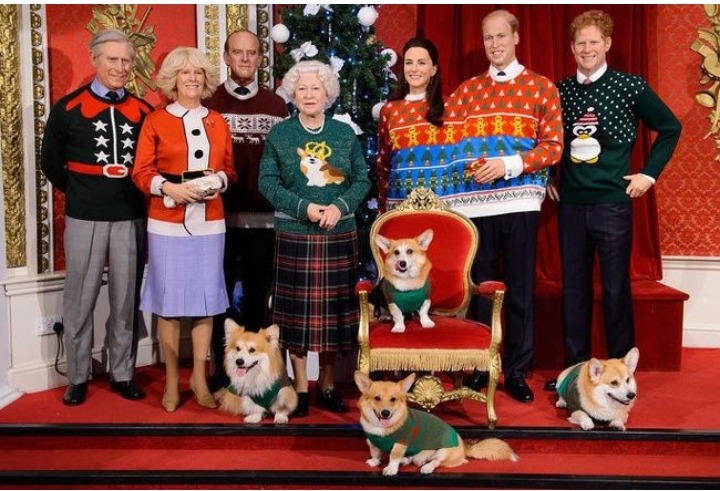 Normally, every royal family member celebrate Christmas with one another annually. But to the detest of the Queen, Catherine[ Duchess of Cambridge] went against this tradition by opting to spend Christmas with her own her family.

7. Members of the Royal family cannot be Roman Catholic. 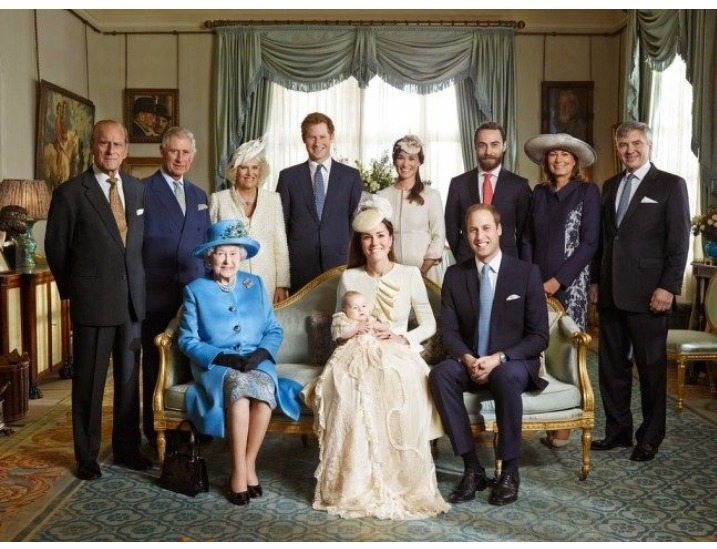 Before 2011, members of the royal family cannot marry someone of the Roman Catholic church. However, that rule has been changed but there is still a rule that all royals must remain faithful to the Church of England. 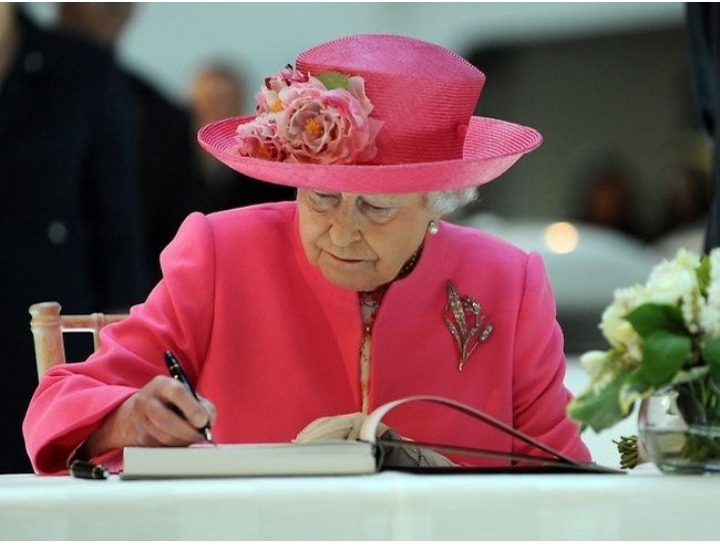 The reason for this is votes from members of the royal family could easily sway the general public opinion in an unfair way. So, all they do is work together with the ruling party and make sure all political matters are handled properly. 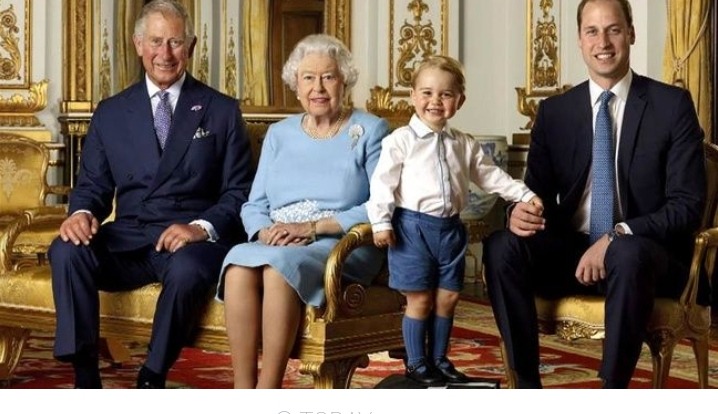 Years ago, when The Duke of York, Prince Andrew was given the game, he indicated that they were not permitted to play it at home because the game could get a little brutal. 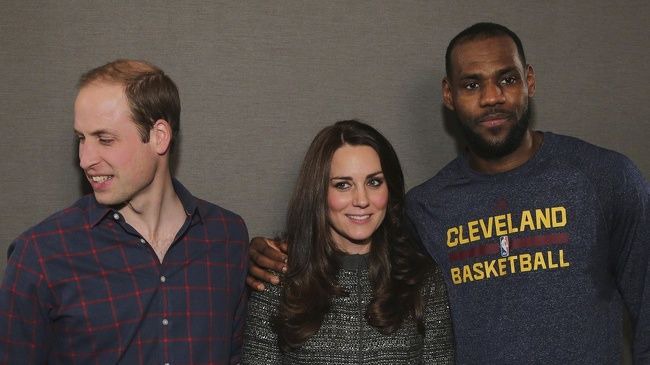 A non royal can't get too close to members of the royal family. However, there are times when celebrities stop them to take pictures, and this when little contacts happen.

So, this should be regarded as a guideline rather than a rule.