Titanic is a 1997 American epic romance and disaster film directed, written, co_produced and co_edited by James Cameron.It is a stunning film based on the accounts of the sinking of the RMS Titanic.The film stars Leonardo DiCaprio and Kate Winslet as members of different social classes who fall in love aboard the ship during its ill_fated maiden voyage.Though it was a box office success, few people know about the terror the cast and crew endured from the hands of the film's director James Cameron. 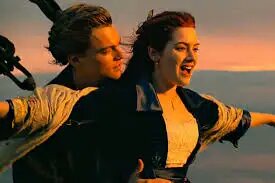 Poster for the film

James Cameron who directed Titanic became known as "the scariest man in Hollywood." He believed in passionate work and never apologized for the way he ran his sets and treated his employees.The crew of Titanic felt Cameron had an evil alter ego and so nicknamed him "Mij" (Jim spelled backwards).

During film shooting in Canada, an angry crew member put the dissociative drug PCP into the soup that Cameron and various others ate one night.It sent more than 50 people to the hospital.Some of the people who ate the soup started rolling around and having hallucinations.James Cameron managed to vomit before the drug took full hold.One of his eyes was completely red, like the Terminator eye.The other eye looked like he had been sniffing glue since he was four years old.The person behind the poisoning was never caught. 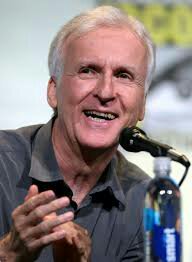 The shooting of the film was an arduous experience that cemented James Cameron's reputation as "the scariest man in Hollywood." He was known as an "uncompromising, hard_charging perfectionist and a "300_decibel screamer, with a megaphone and a walkie_talkie, swooping down into people's faces on a 162ft crane." 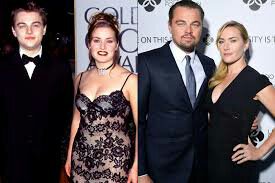 Kate Winslet, who acted the role of Rose in the film, said that there were times when she was genuinely afraid of James Cameron.She also said the director had a temper you wouldn't believe.He would yell at crew members saying, "God damn it! That's exactly what I didn't want." The filming schedule was intended to last 138 days but grew to 160.Many cast members came down with colds, flu or kidney infections.Several others left the production and 3 stuntsmen broke their bones.Kate Winslet chipped a bone in her elbow.

According to Bill Paxton who acted in the film, James Cameron is not one of those guys who has the time to win hearts and minds.

What are your opinions about James Cameron? Your comments will be much appreciated!

All photos in this article are for illustrative uses.