How Kim Kardashian And Kanye West Are Supporting Each Other Despite Divorce Issue.

Although, what we usually witness whenever couples file for divorce from each other is sheer hatred and enmity towards themselves, however, the popular American celebrities and former couple, Kim Kardashian and Kanye West, seem to have found a common ground as they continue to support each other despite having submitted their divorce paper to court. 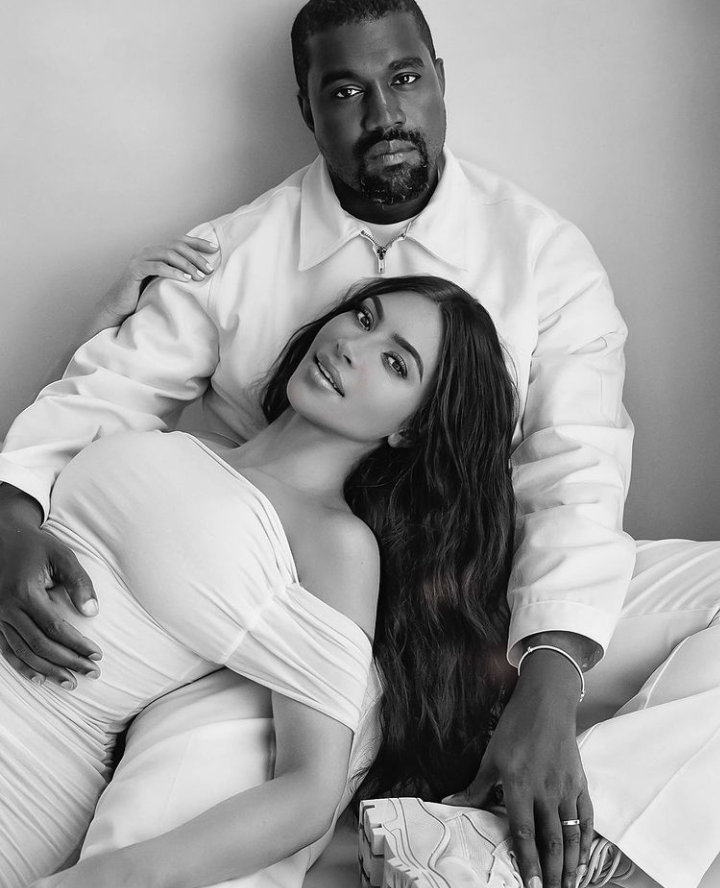 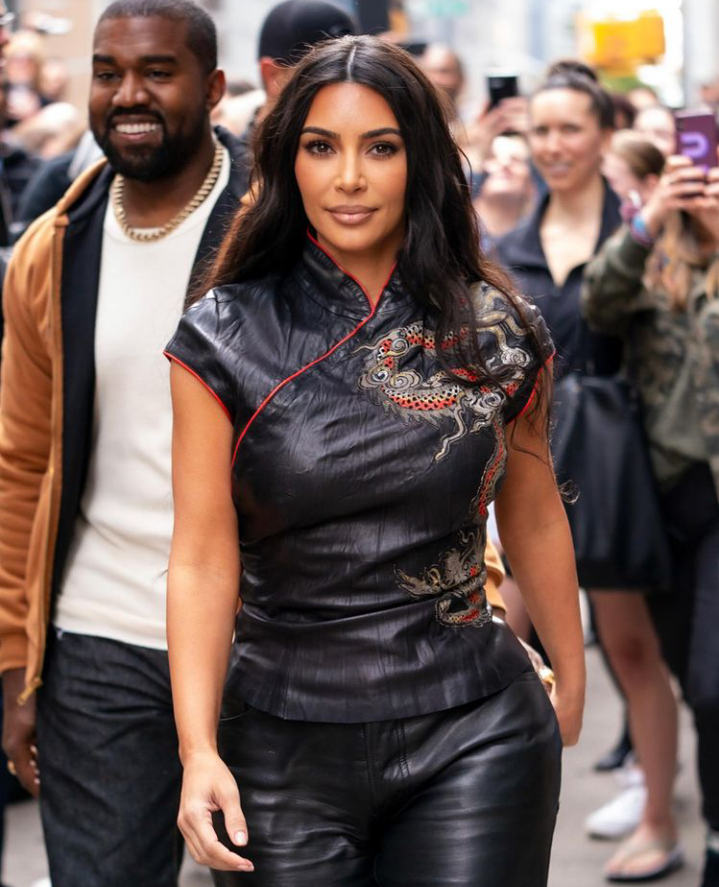 After courting for two years, Kim and West got married in an opulent wedding ceremony held in Florence, Italy, in May 2014. Their almost seven years old marriage was blessed with 4 children; North, 7, Saint, 5, Chicago, 3, and Psalm, 2. 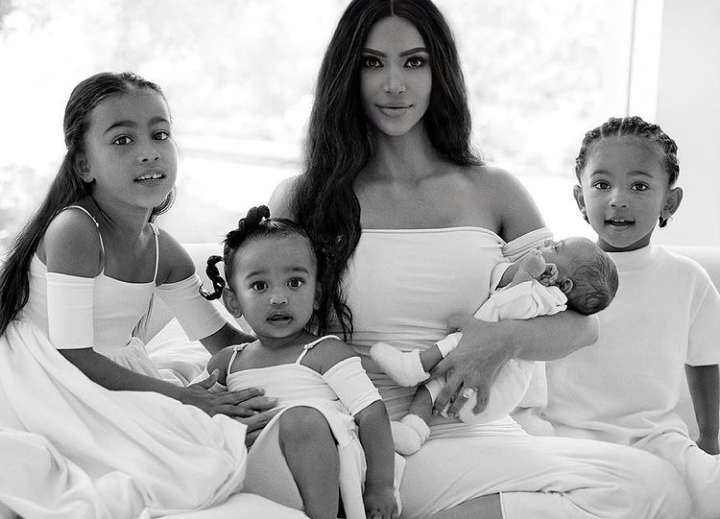 However, Kim decided to formally end the marriage in February, citing the distance between her and Kanye West as the reason behind her decision to push for divorce. Meanwhile, this has not stopped the two of them from coming out to support each other when needed.

On this post, we will be looking at the two times the former lovers came through for each other. 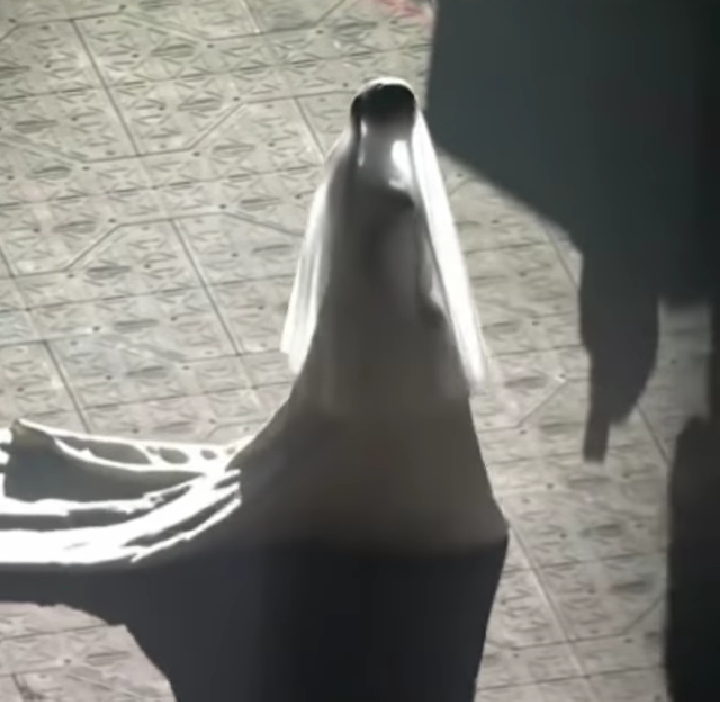 Kim made a surprise appearance at Kanye West's 'Donda' album listening party in August. Kim joined West at the Soldier Field Stadium in his hometown of Chicago fully covered in wedding gown. Her appearance at the event is believed to be more of publicity stunt towards Kanye West's newly released album.

West At NBC Studio With Kim Ahead Of Her Show 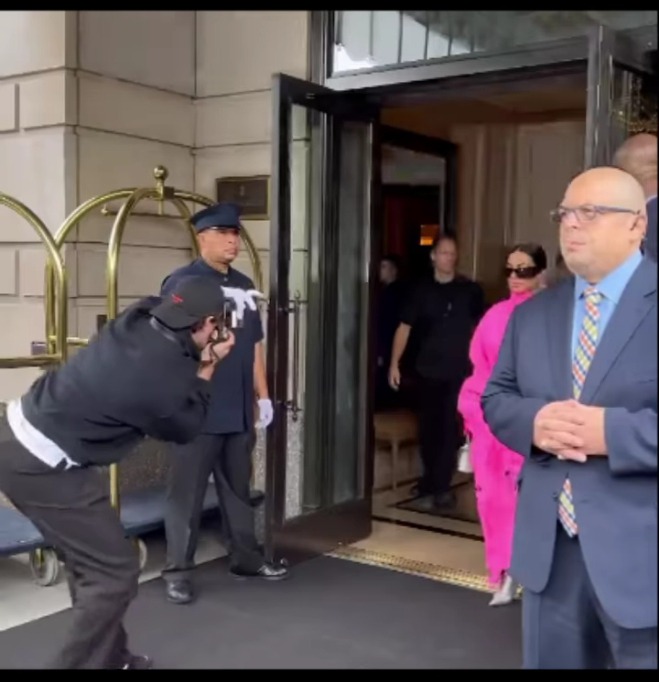 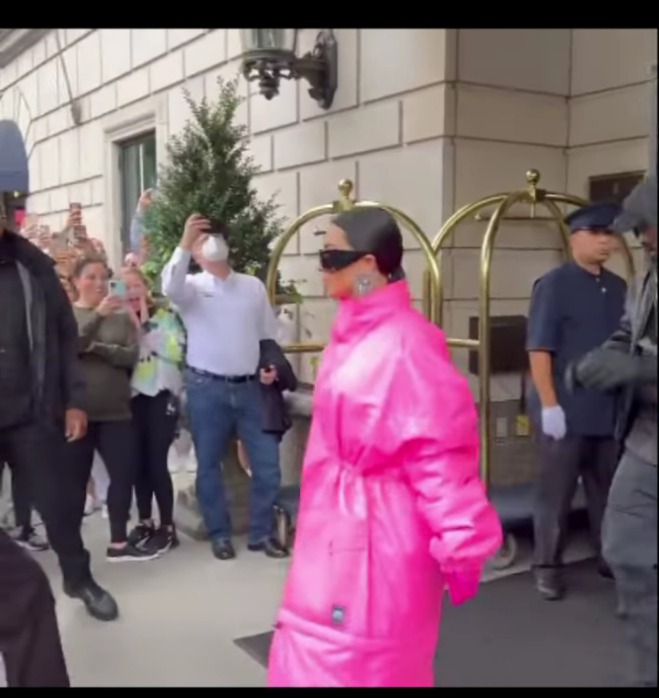 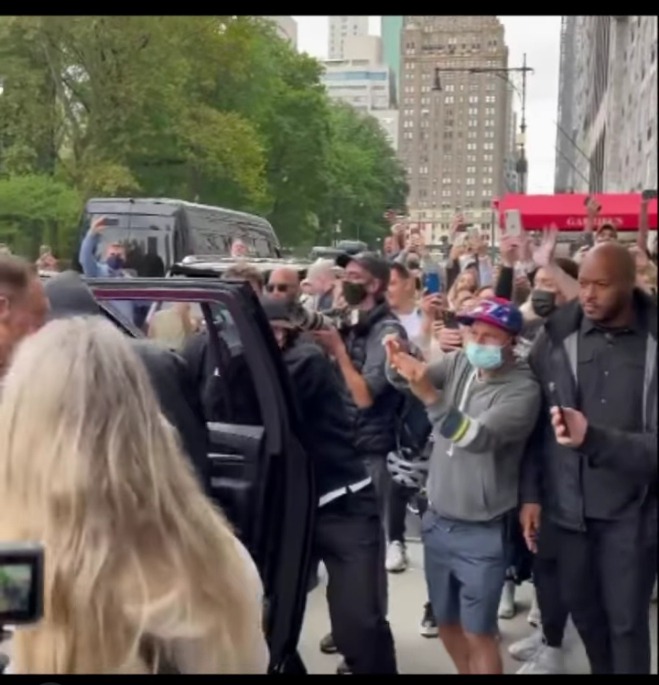 As it is, we are not yet sure whether Kim and West are working on coming back together as couple or will just continue to influence their fans in favor of each other.