By Passcord (self media writer) | 18 days ago

In Nigeria, there comes a point where a particular celebrity continues making waves online for a particular reason, which sometimes becomes a sort of remembrance for that particular person or her fans. Reality star Erica Nlewedim has made headlines on several occasions this year, and I will be showing you the three times it has happened and why.

When she reconciled with Laycon 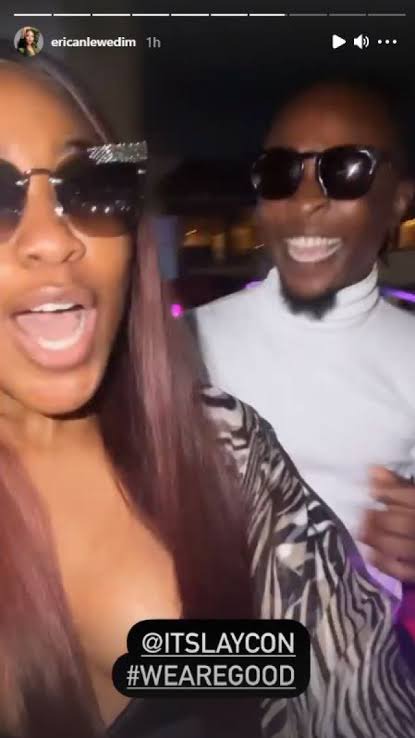 Just a day before the Big Brother season 6 show was about to start, Erica and Laycon reconciled their almost one-year old issues together, as they uploaded on their various Instagram stories then that they were now at peace. This made headlines as it got people shocked that they both eventually decided to do so, while some others were already thinking that it could turn out to look like that of Mercy Eke and Tacha.

When she declared herself a billionaire: 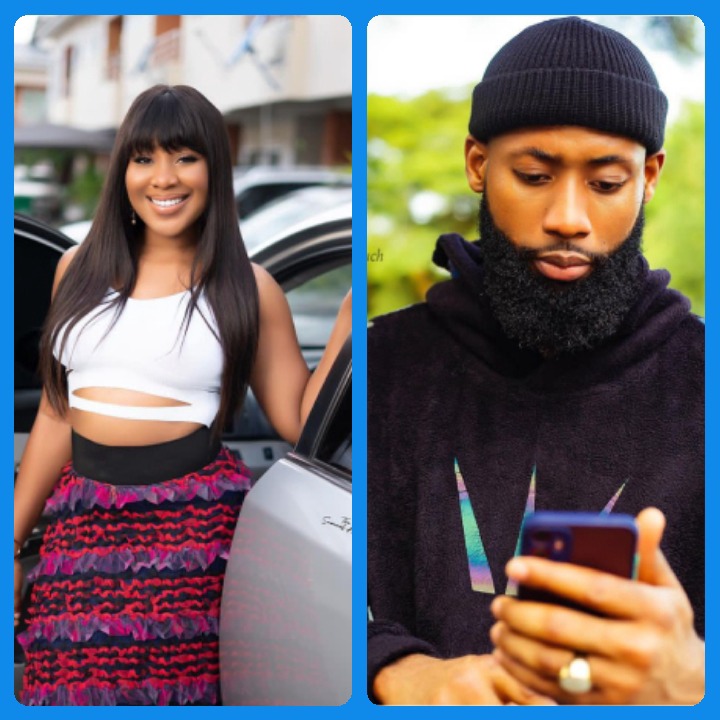 On August 13 this year, Big Brother Naija star Tochi asked a question on his twitter account to his fans and others about how much they would still have if ten million naira were removed from their savings from January. Although that sounded quite sarcastic, Erica Nlewedim replied that she would still have about one billion naira if that happened. 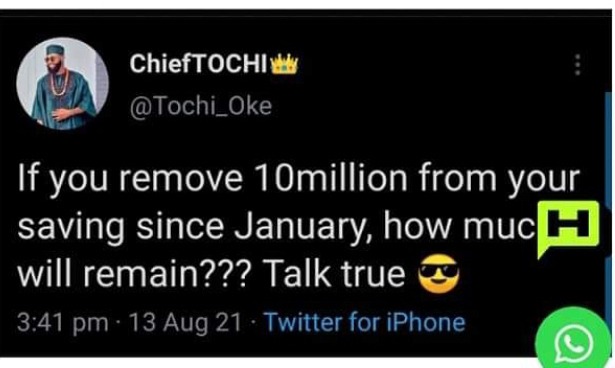 This raised a lot of surprising reactions from people that the hashtag "Erica the Billionaire" trended online on the realisation of how much she could have, that she's already a billionaire.

When she bought a new range rover 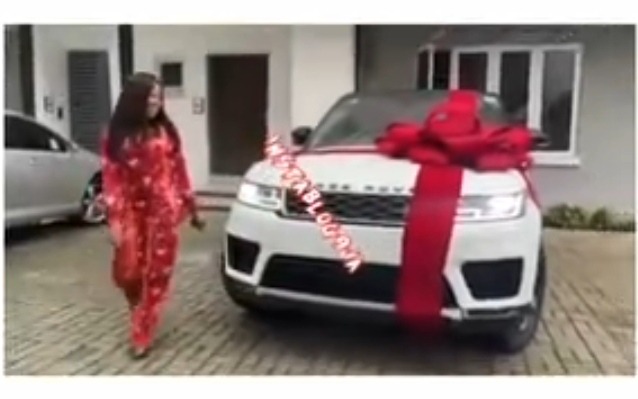 Recently, she bought a new range rover, and that happened to be the same day that Angel also unveiled hers. Although the attention seemed to be on Angel more due to the fact that it's actually the season finale of the just concluded BBN stars' show, Erica's fans didn't fail to trend and praise her for being a very hardworking lady. 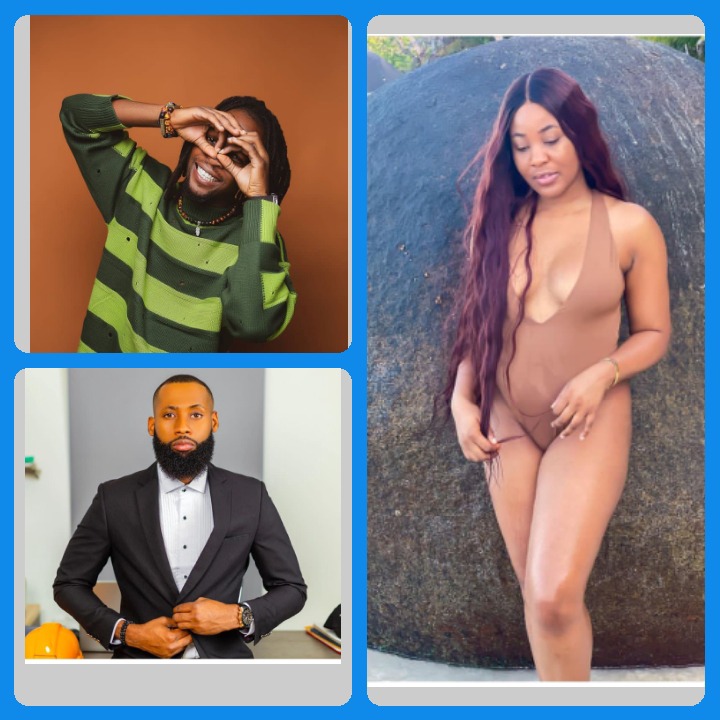 Which one do you think trended most?