Among These Movie Industries, Which One is Your Best and Your Favorite?

By ChuchuUpdates (self media writer) | 1 year ago

Please Before you continue, Click on the Follow Button above, so that you can get more of our write-up, we promise that you will enjoy reading it, Thanks.

Film Industry is also known as the Motion Picture industry. As we all know, film industry consist of many institutions of film making, institutions such as Film Production companies, Film Studio, Cinematography, Animation, screen writing, pre and post production, actors and film directors. Films have generally make our world to be full of Fun and happiness. 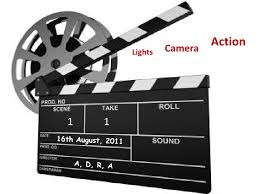 We have many types of film industry. Film industry is generally recognized in almost all the countries in the world. 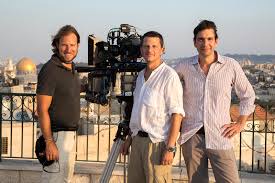 This is the list some film Industries. Tell us the one you love the most. Some films industries includes ;

2. Nollywood : The Cinema of Nigeria is usually refers to as Nollywood. Nollywood is the second Largest film industry in terms of Output.

3. Bollywood : Bollywood produces Hindi Language based film. It is a part of the larger Indian film industry based in Mumbai. Bollywood is sometimes referred to s Hindi Cinema. It is the largest film industry in the World, in terms of the numbers of films released.

4. Pollywood : Pollywood produces films in Punjabi Language. It is a popular Cinema industry in India and Pakistan. 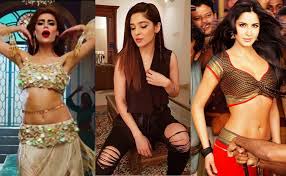 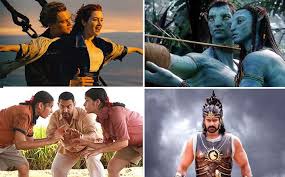 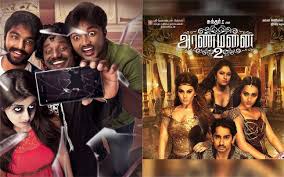 From the Above listed Film industry, tell us the film industry you love the most.

If there is any other film industry you know that is not mentioned here, please be kind to tell us, by dropping it in the comment section.