"Immortal": Famous Celebrities Over 40 Years Old That Look Younger Than They Should

Money makes the world go round. There's a popular saying that goes "you're not ugly, you're just broke and I haven't believed it until today.

Celebrities are generally held to a high standard in society to look good and many of them succeed at it.

However, one thing that celebrities can't have control over is age. For a lot, as they begin to age, their looks visibly reduces which is normal for every human being.

On this note, there are some "immortal" celebrities who actually look much better and younger than they should.

I've compiled a list of some celebrities over 40 who defied their age with their stunning good looks and physique. Tracee Ellis Ross is one of the most popular and most influential actresses in the world today.

She is most famously known for starring in mega hit comedy TV series Black-ish but she also has other top notch film projects with her name on it. 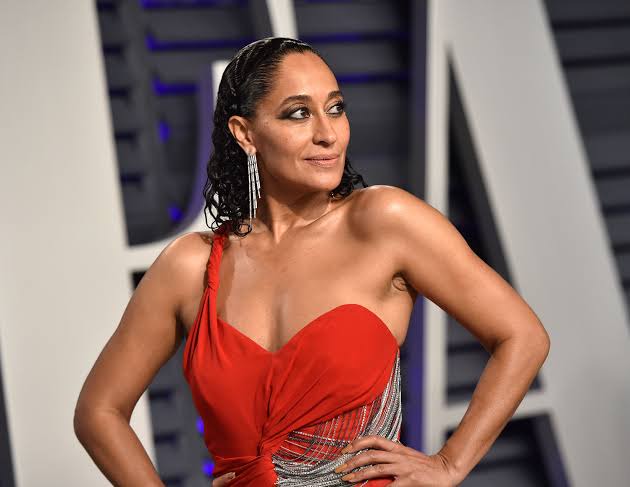 Tracee is currently 47 years old but she didn't let her age define her. At 47, she currently has the body of a 20 year old and that's understating things. "The rock" happens to be his in-ring name when he was wrestling for WWE but we have all become accustomed to it.

Dwayne Johnson is a former professional wrestler, former American football player and a world class actor at the moment.

The rock is well known for his outstanding physique which is where I'm sure he got his name from. Very few people are aware that the rock is currently 48 years old and I don't blame them. For a man who is almost 50, Dwayne Johnson has an astonishing physique and looks so young. I can guarantee that he is much more physically fit than the average youth nowadays.

J. Lo herself, this is one of the most inspiring mention on this list.

Jennifer Lopez is an American singer, actress, dancer and businesswoman. She is also one of the biggest names in the Hollywood industry and with good reason. Aside from her good looks, she is also very talented in what she does. 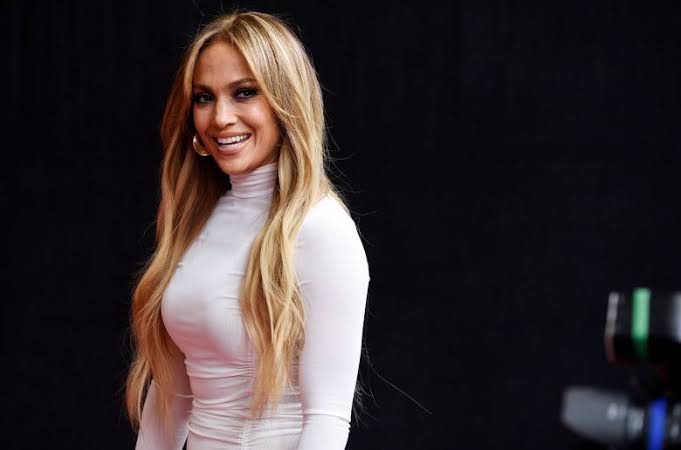 You may not have noticed because of the pictures but Jennifer Lopez is currently 50 years old. I couldn't have imagined myself crushing on a 50 year old woman until today.

Jennifer Lopez obviously takes good care of herself and her stunning good looks is testament to this. This list definitely won't be complete without mentioning this queen. Genevieve happens to be one of the biggest names in the African entertainment industry today.

Genevieve is a Nigerian actress, director and producer. She has featured in tons of Nollywood movies and TV series. She has earned everything she got because of her immense talent and hard work. 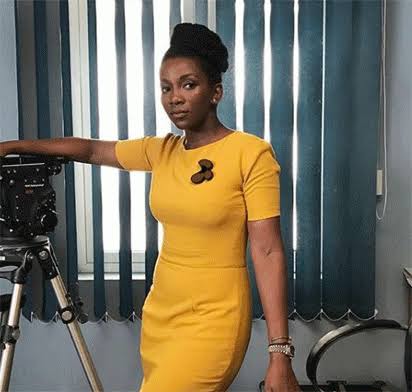 Talking about her looks, It's safe to say that Genevieve is among women goals at 40.

Although she is currently 41 years old, Genevieve can easily be mistaken for a 20 year old. She doesn't fail in taking good care of herself and her stunning looks prove this fact. 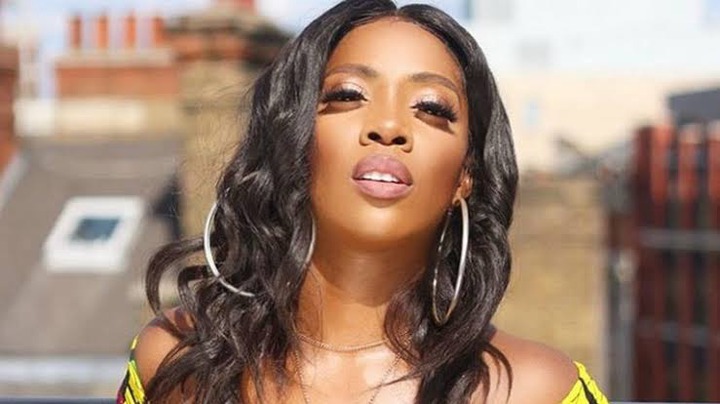 I would never have guessed that this queen has reached her 40s. Tiwa Savage is one of the biggest names in the Nigerian music industry today.

Her full name is Tiwatope Savage and she is a Nigerian singer and songwriter. 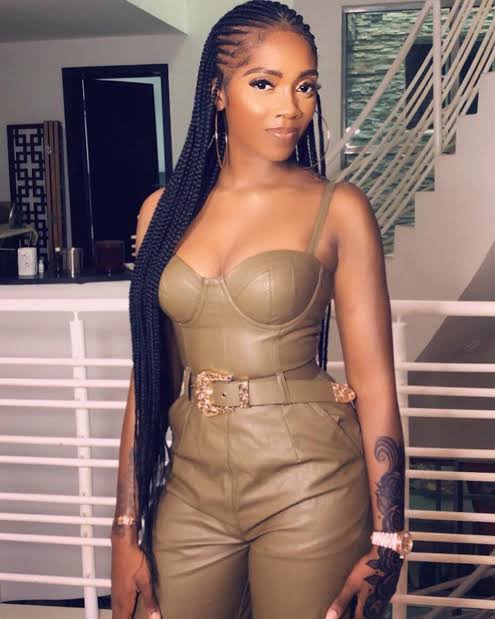 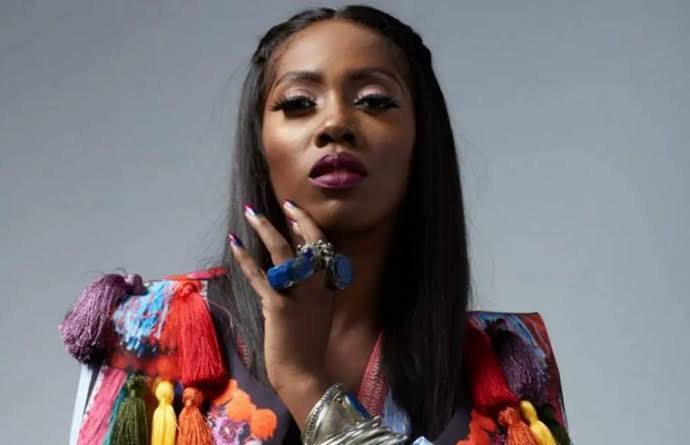 Talking about her age, very ew people would have guessed that Tiwa Savage is currently 40 years old. You can't blame people because she looks so young and in control of her body.

She has an outstanding physique and she definitely looks years below her current age. Although this is outside my top 5 list, it is still a worthy mention.

Mr. Richard is a legendary and multi award winning Nigerian actor. As a matter of fact, he happens to be among the biggest names in the movie industry across Africa. 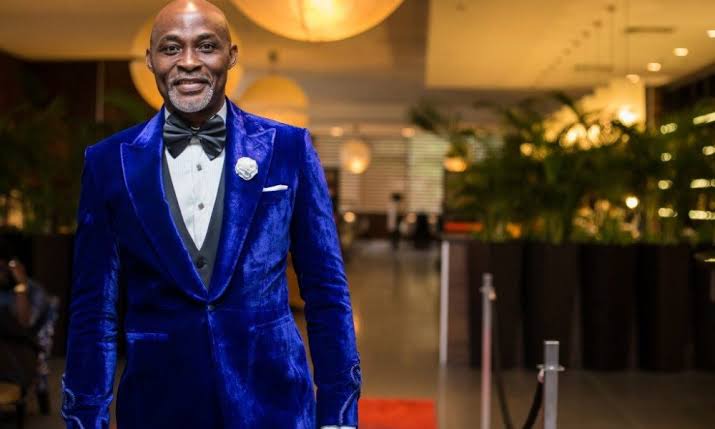 Talking about his physicality, Mr Richard doesn't play in that aspect. He is currently 59 years old but I'm sure he can take on any average youth when it comes to physique.

These celebrities have definitely proven that age is just a number.

Those guys, even above 40 can steal your boyfriend or girlfriend from you if you're not careful.

Follow Me for more interesting and informative article. #StaySafe.