Some residents of Yewa LGA in Ogun state recently narrated their ordeal in the hands of suspected herdsmen during an interview with with the British Broadcasting Corporation (BBC Yoruba). Sharing his experience during an interview released by BBC Yoruba today, a resident of the community identified as Idowu Adekunle narrated how some herdsmen killed his wife and kids, then made attempts on his life but failed to succeed. 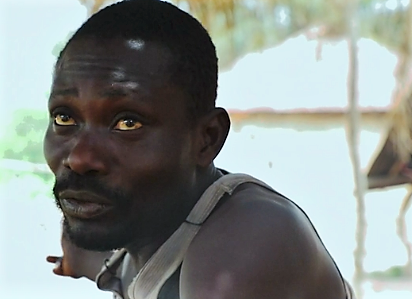 The farmers-herders crisis has been a topic of discussion for a while now as it continues to pose a challenge to the security of lives and properties across Nigeria. Recently, it was revealed that many residents of Yewa LGA in Ogun State have taken refuge in Benin republic due to the attacks by Herdsmen, Nigeria's house of assembly also reacted to the development.

Speaking during the interview with BBC, Idowu Adekunle, a resident of Igboro village in Yewa, revealed that he was lying down outside his home on a bench by 9pm, when he heard dogs barking continuously while they faced his backyard. Upon investigation, Idowu said he was met with multiple gunshots by armed men who had invaded his house. 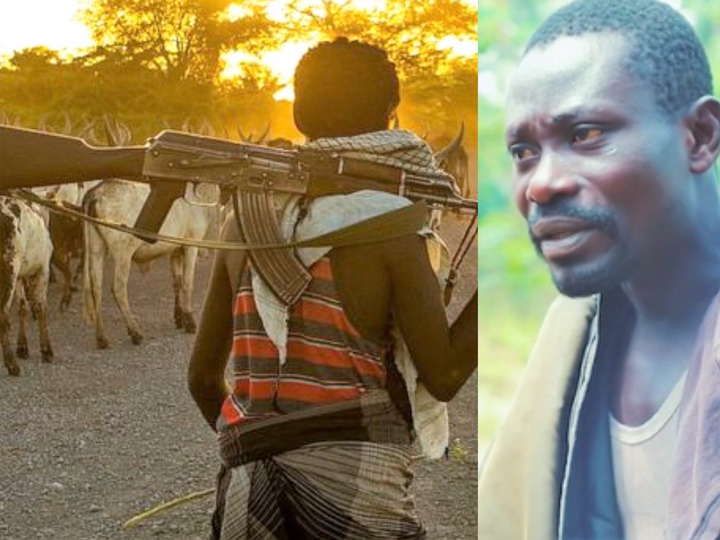 The bullets however failed to penetrate Idowu's body, as Idowu showed the interviewer the bullet marks on his skin during the video. Idowu explained further that it was after his child escaped through the widow that he discovered that members of his household had been killed by the assailants. He then proceeded to escape with his child. Idowu lamented during the interview that one of his sons was shot in the leg, while another was shot in the head but both managed to survive. He added that the assailants had planned to silently kill people in their homes but they were exposed by the barking dogs.

Click here to watch the interview with Idowu Adekunle.

Check Out These Photos of Nollywood Actresses and Their Daughters

Checkout what Kante did yesterday after the final whistle against Man City.

Pantami is not a Terrorist, Stop the war against Muslims -Ameer Tawun says