Opinion: What Cubana Chief Priest Should Have Done Instead Of Publicly Calling Maria Out

By Gistnews01 (self media writer) | 6 months ago

He alleged that Maria snatched his sister’s husband and also had the guts to threaten her to leave her husband. He also said that the woman has two children for the man who Maria has allegedly been dating for a while now. He however warned that no harm must to come to his sister. He also vowed to go after Maria and her alleged lover, Kelvin in Dubai. 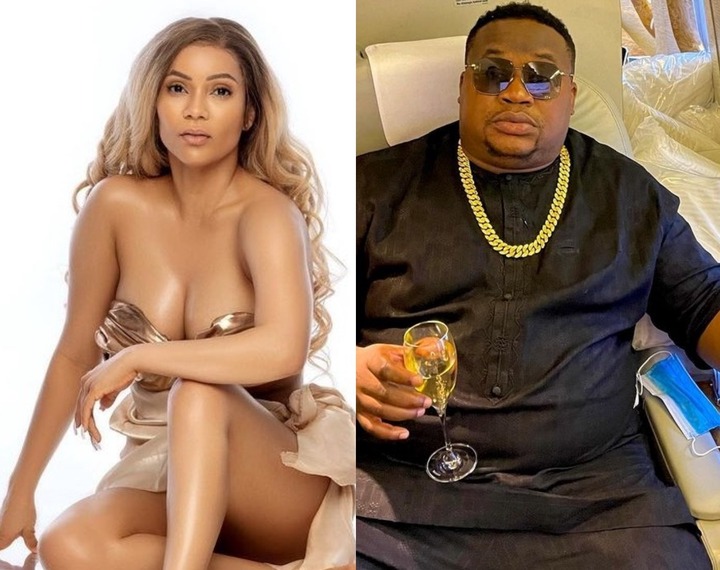 He added that his sister travelled to Dubai to see her husband who had been ignoring her calls. On getting to his place in Dubai, Maria allegedly came to open the door for her wearing her husband’s T-shirt. He also claimed his sister has moved out of her matrimonial home in Owerri to Abuja few days ago.

Maria has not yet reacted to any of the allegations leveled against her. The only step she took was turning off her comment section to prevent people from spamming abusive messages under her post. She also shared a post on her insta story few minutes ago which does not relate to the scandal.

Why Cubana Chief Priest should have handled the issue differently

Marital affairs are delicate and sensitive issues that should only be addressed behind closed doors, not on social media. Whatever the marital issue might be (cheating, divorce, threat), it should have been addressed behind the curtains, far from the prying eyes of the public. Addressing such issue on the internet would only make everything become messier.

Cubana Chief Priest should have considered the interests of all the parties involved (the wife, the little kids and others) before bringing such matter to the internet. There is a saying that the internet never forgets. Bringing a sensitive issue like this to the internet could compromise the interest of the kids. Their colleagues might use it to bully them in the nearest future.

Cubana Chief Priest should have addressed the issue privately without bringing it to the internet. If someone threatened his sister, he could have taken the issue to court with receipt and evidence. Fair justice can only be gotten in the court, not on social media.

If his sister’s husband was snatched, he could have summoned everyone involved to address the issue. Bringing the issue to the internet would only do more harm than good. 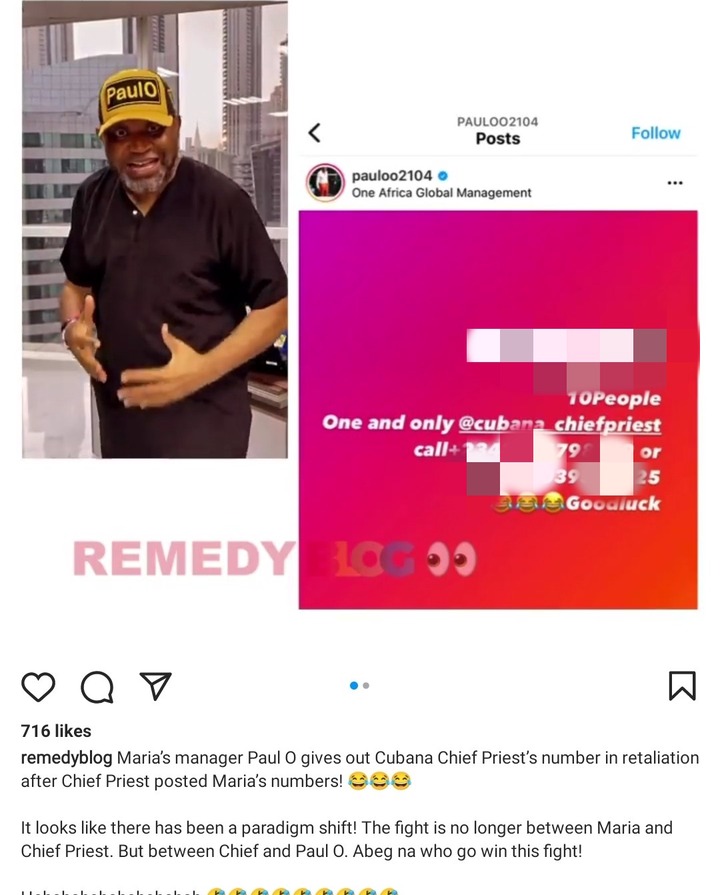 Things would get a lot messier if the drama continues on social media. If there is any issue that needs to be addressed, it is better done offline than on social media. Social media is never the best place to resolve marital issues.