Popular Nigerian actress Crystal Okoye has taken to Instagram to cry for help, asking people to help her plead with the Actors Guild of Nigeria not to ban her. Recall that few days ago, Crystal Okoye uploaded a video on her Instagram page where she called out her fellow actress Chizzy Alichi, for denying her a role in a new movie. In that video, Crystal Okoye revealed that Chizzy Alichi denied her a role in a movie because she did not post her birthday photos to celebrate her. This video uploaded gained a lot of attention and people had different reactions to it.

Crystal Okoye uploaded another video few hours ago, and it looks like the Actors Guild of Nigeria (AGN) is currently trying to ban her from acting because she went public with an issue she had with a fellow actress instead of reporting it to the union. In the video, Crystal Okoye said that she was asked to take down the previous video in which she threw shades at Chizzy Alichi for denying her a movie role. 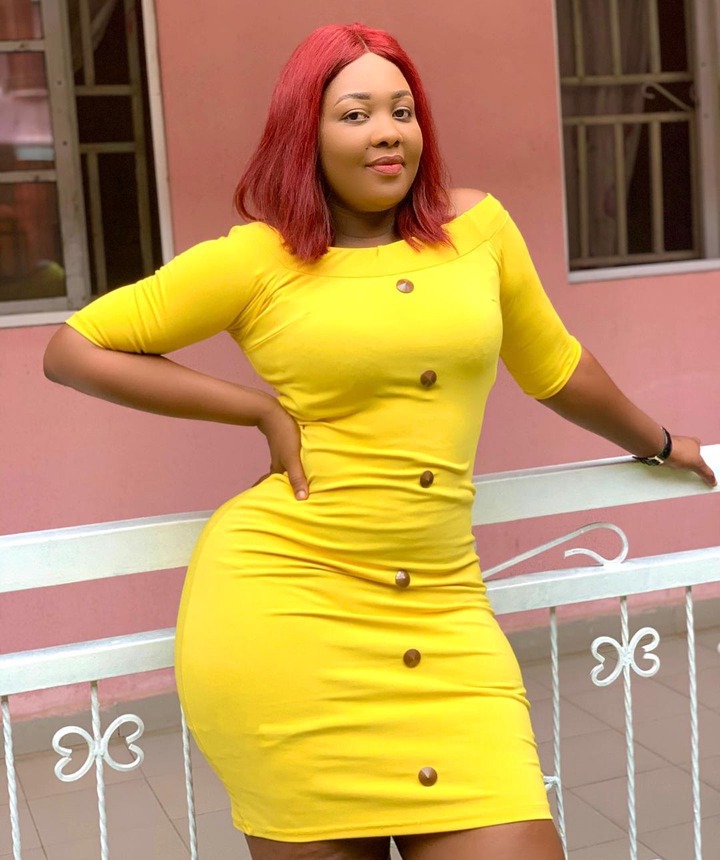 She went further to advise her colleagues in the movie industry to stop discussing their misunderstandings with fellow actresses on social media. She advised them to always report such issues to the Actors Guild of Nigeria. At the end of her video, she revealed that she is about to be banned because of the previous video she made. She called on people to help her plead with Actors Guild of Nigeria to see if they can pardon her. 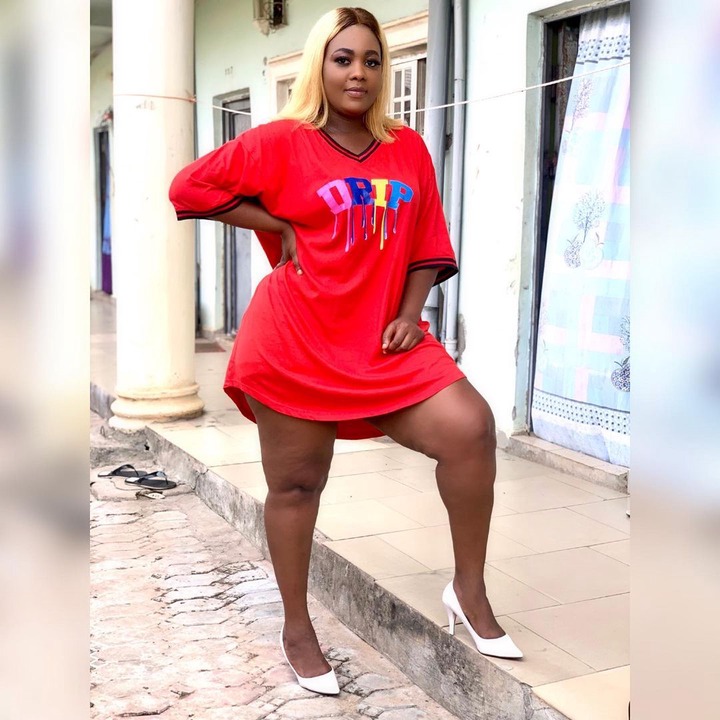 The Actors Guild of Nigeria is a union that represents, regulates and oversees the affairs of Nigerian movie actors and actresses both in Nigeria and abroad. The union is currently under the leadership of Emeka Rollas Ejezie, who is a movie producer and CEO of Rolling Pictures Limited.