Remember the Man Sent Away From his Country for being too Handsome? See Photos of his Wife & Son

His name is Omar Borkan Al Gala was born onn the 23rd of September, 1989 in Baghdad and he studied he studied hotel management. Omar is an Iraqi-Emirati model, actor and photographer. 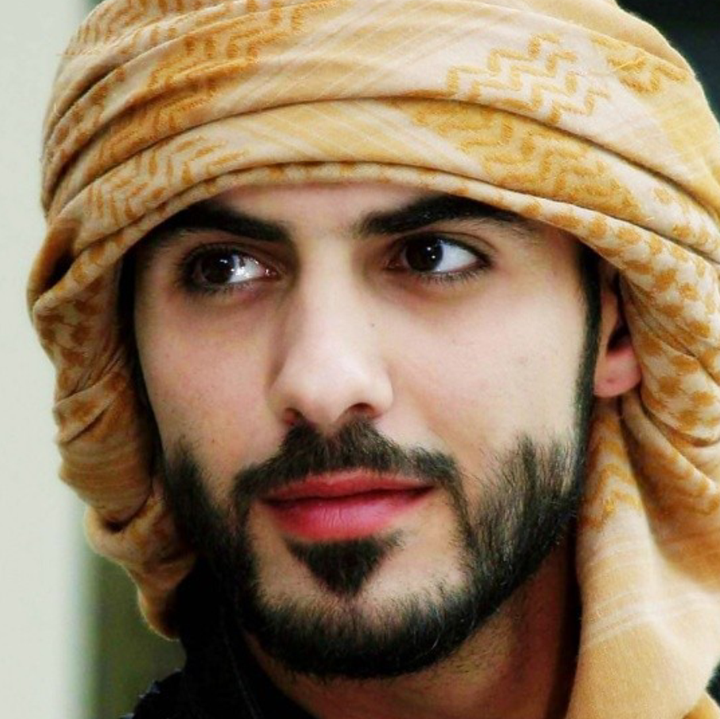 He became internationally famous across the world following the news which broke out in August 2013. News had spread like wildfire that Omar was supposedly expelled from Saudi Arabia, supposedly for being "too handsome" and the story became popular on social media.

Omar became popular in 2013after an incident during a festival in Saudi Arabia. The incident occurred during the Jandriyah Cultural Festival in Riyadh, in which Al Gala, plus two other male models, worked on a promotion stand. 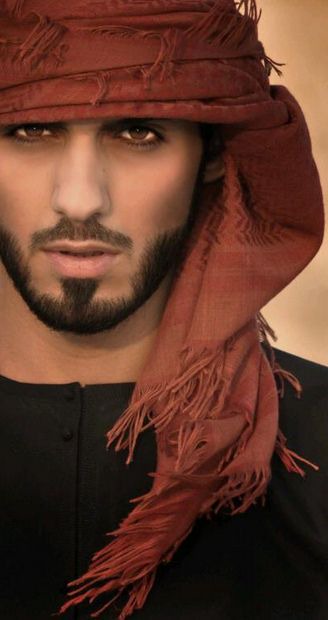 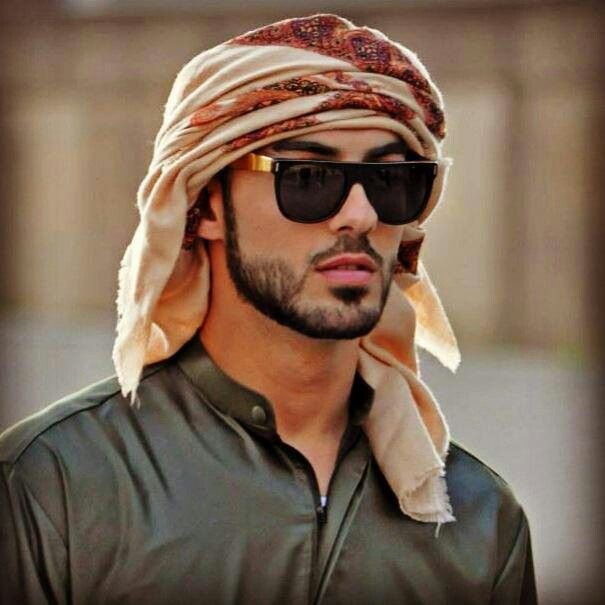 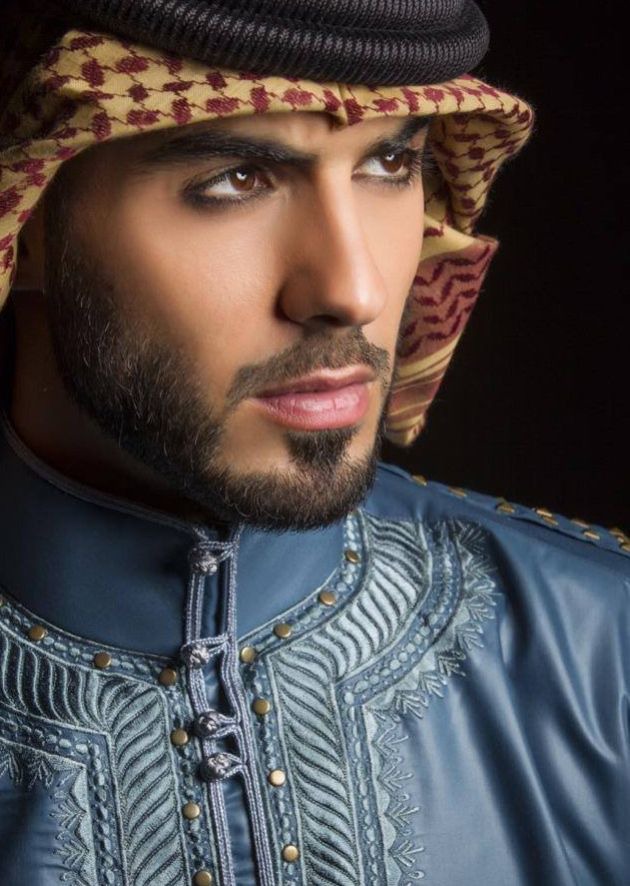 During an interview Omar explained that some girls recognized him from some modelling he had done, and they gathered for autographs and photos, after which the crowd around them grew. Omar added, "the religion police didn't like it," and "they came and they asked me politely to leave the festival." 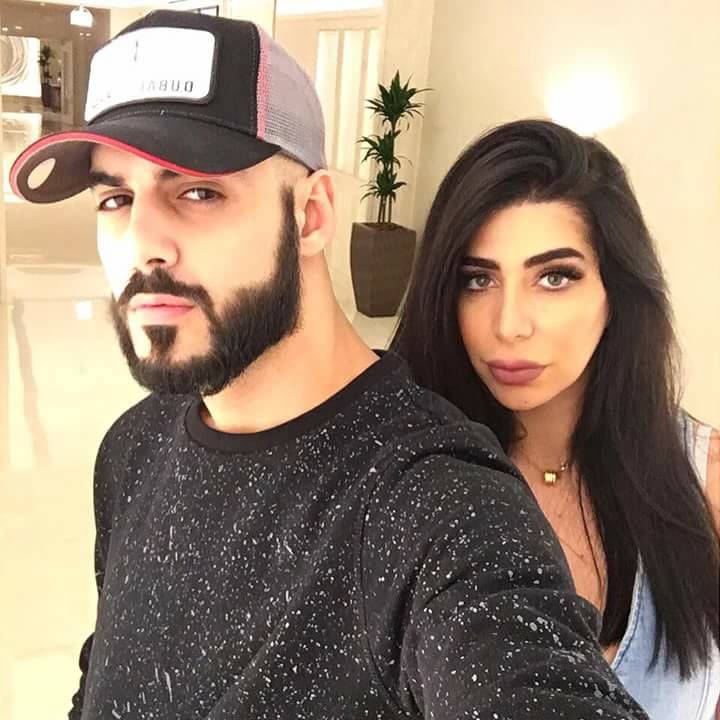 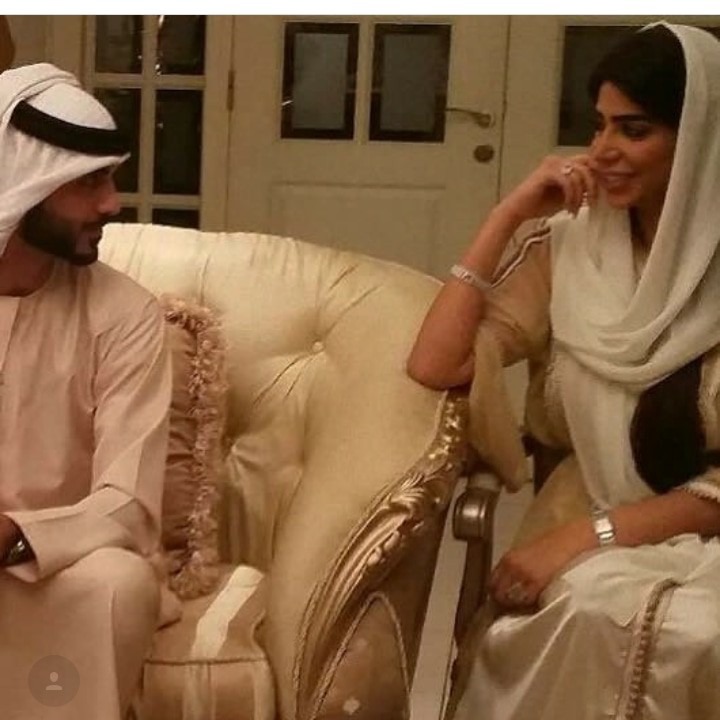 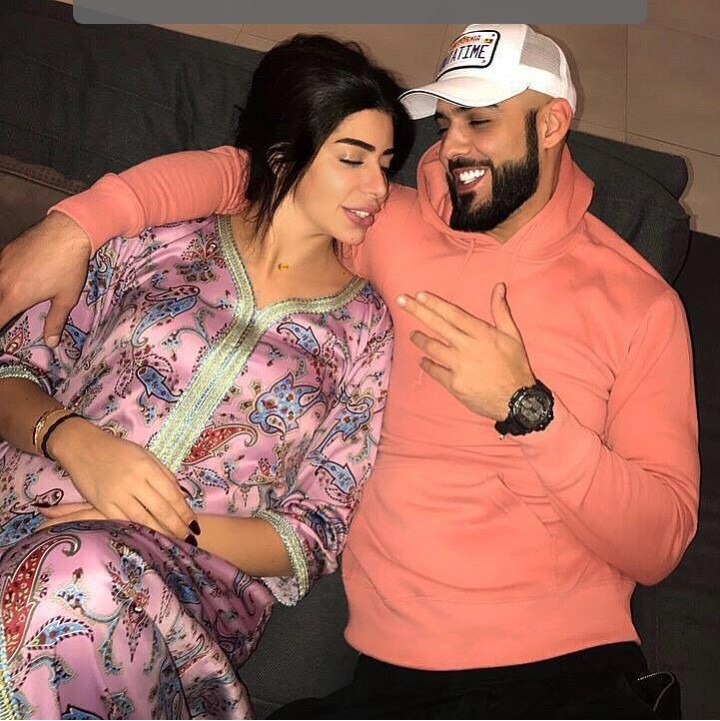 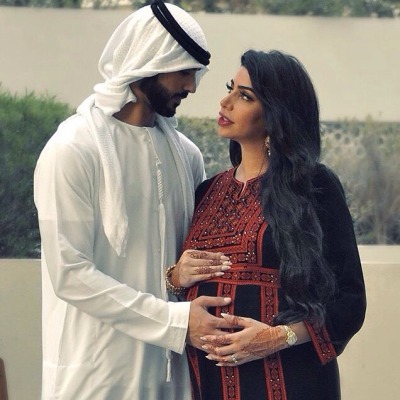 Following the 2013 incident and popularity which came with it, Omar relocated to Vancouver in Canada where he got married to fashion designer, Yasmin Oweidah in 2015.

Omar and his wife, Yasmin are blessed with a son who they named “Diyab”. See Photos of Omar, Yasmin and their son Diyab below. 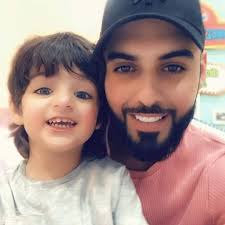 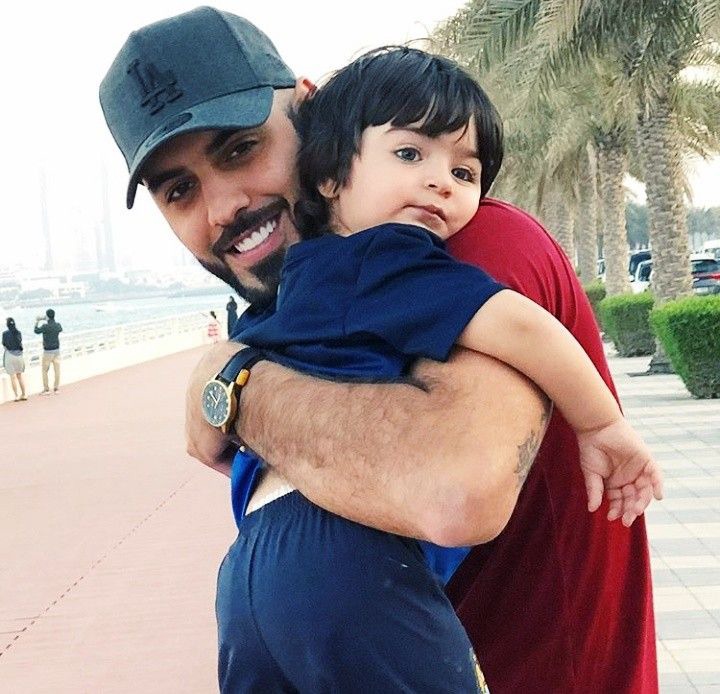 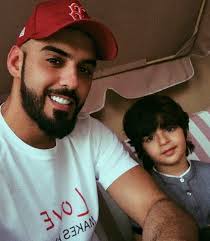 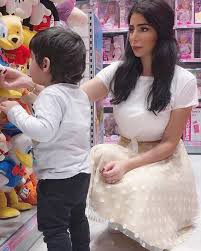 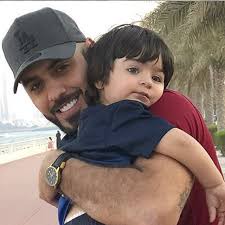 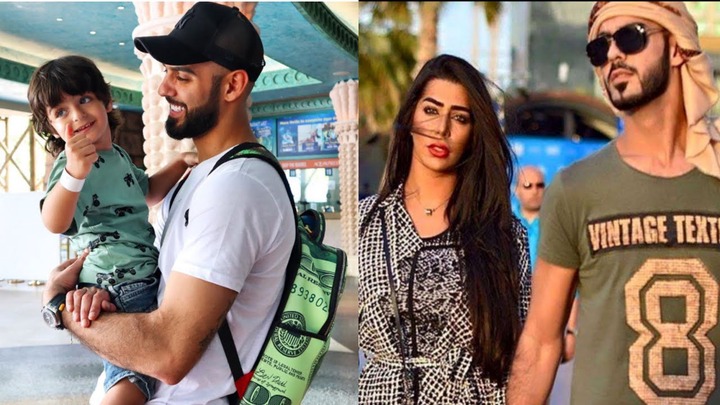 Below are more Photos of Yasmin, Omar’s wife. 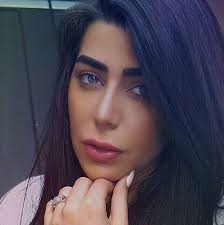 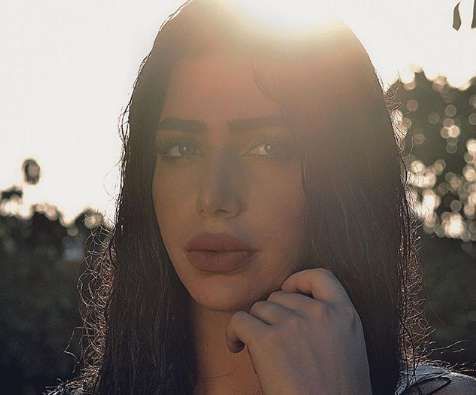