By Djhoy (self media writer) | 1 year ago 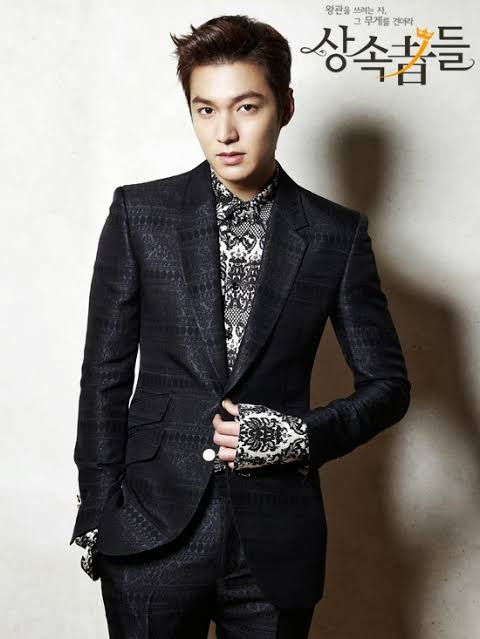 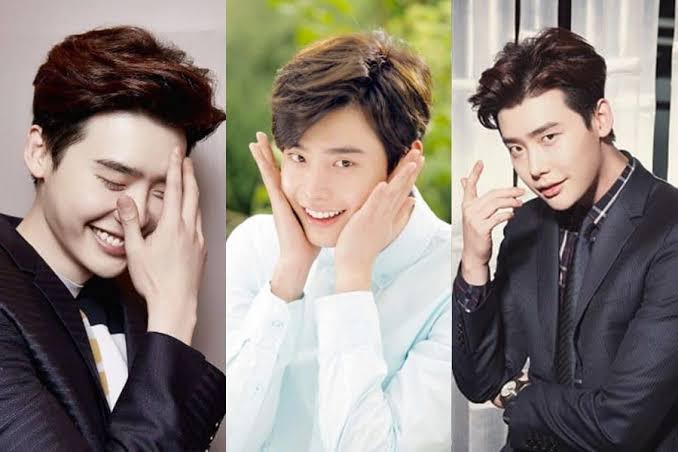 the youngest male model ever to participate in Seoul Fashion Week. 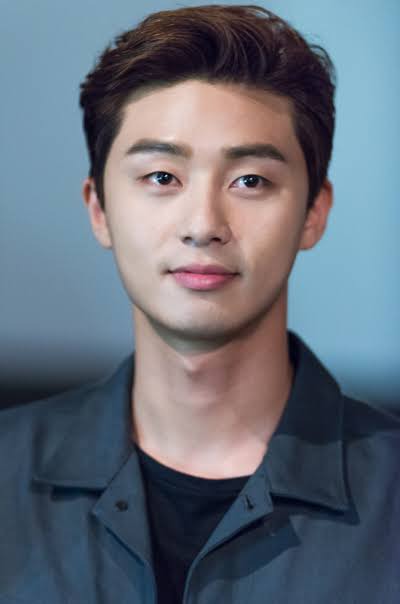 He acted in the television dramas Kill Me, Heal Me, She Was Pretty, Hwarang: The Poet Warrior Youth, Fight for My Way, What's Wrong with Secretary Kim, and Itaewon Class; and the films Chronicles of Evil, Midnight Runners, The Divine Fury 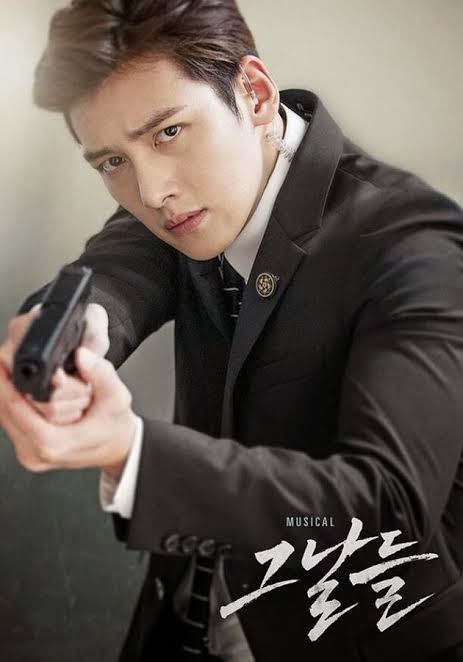 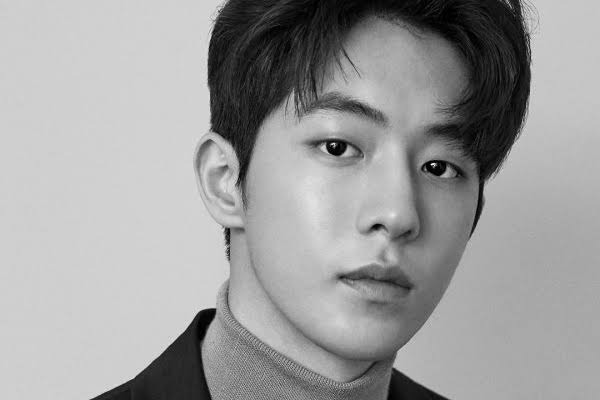 He has starred in who are you school 2015, weightlifting fairy kim bok joo,the bride of habaek and Dazzling

Why You Should Wear Native Outfits With Pockets